Health and Social Care Secretary Matt Hancock has been accused by Dominic Cummings, former chief aide to Prime Minister Boris Johnson, of being someone who “repeatedly lies”.

Giving evidence to a joint session of the House of Commons Heath, and Science and Technology Committees, Cummings claimed that Hancock had lied about the fact that everyone who needed treatment for Coronavirus received it.

He also claimed that Hancock told colleagues that “everything was fine” in regards to the supply of personal protective equipment (PPE) to frontline staff. However, Cummings explained that when he returned to Downing Street after suffering from COVID-19 himself, “every meeting was about the disaster of PPE.”

Byline Times has reported on accusations that throughout the pandemic, Hancock has “gaslit” the public and NHS staff by claiming that there was “no national shortage of PPE” during the crisis.

The evidence given by Cummings today suggests that not only was Hancock gaslighting NHS workers he refers to as “colleagues”, he also appears to have been lying to his parliamentary colleagues.

Dr Julia Patterson, the CEO of campaigning group EveryDoctor UK told Byline Times in response to Cummings’ evidence that her organisation “began raising the alarm about a lack of safe PPE in the middle of March, and we weren’t alone in doing this. It was well-known that during the first wave of COVID-19, thousands of frontline NHS staff had insufficient PPE or none at all.”

“Any statements that Matt Hancock has made which deny this are simply untrue, and serve to undermine the experiences of health and social care workers,” she continued.

More than 880 health and social care workers have died of COVID-19 in the UK.

Matt Hancock has repeatedly said there was no national shortage of PPE during the pandemic, and has instead claimed there were “individual challenges.”

Speaking to Byline Times before the start of a High Court case against the Government regarding PPE procurement, EveryDoctor’s Dr Megan Smith explained Hancock is “either unknowingly mistaken or NHS workers are being gaslit by the Government.”

By late March, shortages for hospital staff, care home workers and people working in GP surgeries led British Medical Association’s chief Dr Chaand Nagpaul to tell MPs “we are flooded with anxieties and concerns by doctors – it is the single biggest issue at the moment.”

His comments were reflected in research conducted by EveryDoctor. At the start of the pandemic, the group collected more than 2,000 responses from healthcare professionals about their supplies of PPE, with many doctors reporting on their situation more than once a week.

The responses revealed that not only were there shortages, but the PPE provided did not always match World Health Organisation specifications – a policy issue still plaguing healthcare professionals today. 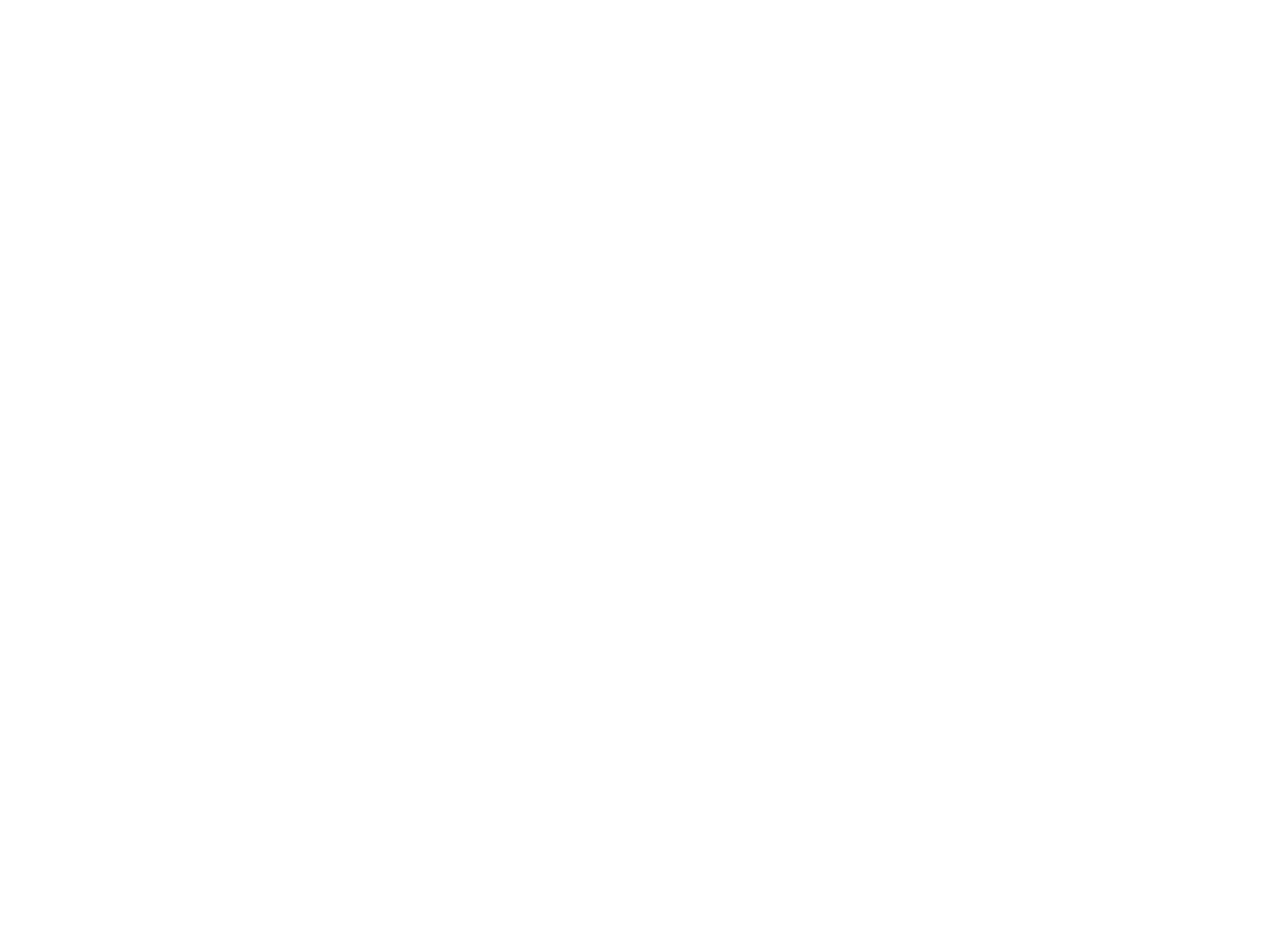 The data collected by EveryDoctor also found that while staff in intensive care units were protected, those working in different departments, or employed as porters and receptionists, were struggling to get adequate protective equipment. Some were forced to use bin bags or DIY kits in a desperate attempt to stay safe.

A report published in the autumn by the spending watchdog, the National Audit Office, later revealed the Government’s pre-pandemic stockpile contained enough PPE to last just two weeks. Cummings told MPs that procurement in the Department of Health and Social Care was “completely hopeless” and not “set up to deal with emergency procurement.”

The lack of adequate PPE has now been linked to PTSD in NHS frontline staff.

Cummings also accused Hancock of lying when the Health and Social Care Secretary reassured the public that everyone in need of Coronavirus treatment was receiving it.

“He knew that was a lie,” Cummings said. “Many people were left to die in horrific circumstances.”

In their examination of the Coronavirus crisis, Failures of the State, journalists Jonathan Calvert and George Arbuthnot quote Dr Nagpaul as saying: “it is manifestly the case that large numbers of patients did not receive the care they needed, and that’s because the health service didn’t have the resources. It didn’t have the infrastructure to cope during the first peak.”

Calvert and Arbuthnot detail how this led to “a huge increase in deaths outside hospitals” which was a “mixture of Coronavirus cases – many of which were never diagnosed – and people who were not given treatment for other conditions that they would normally have received had Britain not been in the grip of a pandemic.”

According to Dr Patterson, “NHS clinicians were overwhelmed with the pressures caused by COVID-19.” This was due to in part to “poor Government planning before the pandemic, and a late lockdown last spring.”

Dr Patterson told Byline Times: “the NHS was already under-resourced before the pandemic due to progressive austerity cuts since 2010. We are missing 100,000 full-time NHS staff. The pressure caused by COVID-19 caused much elective treatment to be delayed or cancelled.

“NHS staff have done their best to mitigate this risk at every juncture, and have sought to protect their patients to the best of their abilities. However many patients were let down by the failings of the UK Government,” Dr Patterson added.

Cummings told the Committee that Hancock “should have been fired for at least 15 to 20 things” he did, “including for lying.” He explained how the Cabinet Secretary Mark Sedwill told Boris Johnson that the British system is “not set up to deal with a secretary of state who repeatedly lies in meetings.”

Hancock will undoubtedly be presented with these claims in the near future.