On Sunday, the citizens of the Channel Islands celebrated their own Liberation Day, marking the ending of five years of Nazi Occupation in 1945. This came a full day after VE-day.

Meanwhile, on Tuesday last week, in scenes reminiscent of The Day Today’s “war” sketch, France’s maritime minister Annick Girardin commented in the French parliament on the dispute between France, the UK and Jersey over post-Brexit fishing rights: “Let’s not forget that France has many levers, notably on the supply of electricity by undersea sea cables to Jersey.” On Wednesday, this probably throwaway comment was sensationally translated by the UK press as “France threatens to turn off Jersey’s lights”.

That afternoon, an unnamed Government source referred to the WWII occupation of Jersey, telling the Daily Telegraph “At least when the Germans invaded they kept the lights on”, headlining their article “‘At least the Nazis kept the lights on’: UK blasts France for threat to cut off Jersey’s power”.

Invoking Britain’s past victories reminds us that the Brexit project is built on nostalgia for past British greatness, a yearning to restore our place in the world.

It’s probably a rule that if your sentence starts “At least the Nazis didn’t…”, you just shouldn’t say it. In this case, it was particularly offensive because of the brutality of the Nazi occupation of the Channel Islands, which lasted from June 1940 until May 1945.

Many islanders, including those who weren’t locally born, were deported to the continent. Over 2,000 were deported in 1942-43; many died in prisons and labour camps. Ordinary islanders faced extreme hunger, as well as daily indignities and impossible moral choices in deciding how much to comply or resist, actively or quietly.

As documented by Cambridge’s Professor Gilly Carr, more than a thousand islanders who did resist were imprisoned on the islands, and more than 100 deported to Nazi prisons and concentration camps, including 29 who died there.

From Labour Camps to Concentration Camps

The occupation was also part of the story of the Holocaust. Jersey’s Jews were ordered to register with the authorities in October 1940, their papers stamped with letter Js, and their businesses told to carry special notices. Later their businesses were appropriated and they were placed under house arrest. 10 Jersey Jews were deported, destined for camps such as Buchenwald and Ravensbrück; three died in Auschwitz II-Birkenau Concentration Camp.

There were labour camps across the Channel Islands – and, from 1943, SS-controlled concentration camps on Alderney. Forced labour was used to fortify the islands against an expected British attempt at liberation which never came.

The workers were sifted, following Nazi ideology, into a racial hierarchy, and their place in this hierarchy predicted their chances of surviving. “Volunteers” from occupied western European countries were paid minimal wages. Lager Nordenay and Lager Sylt on Alderney housed slave labourers and political prisoners, mostly from Russia, Poland and Ukraine, as well as French Jews and Spanish Republican prisoners. (Four Channel Islanders are known to have been interned there too.) 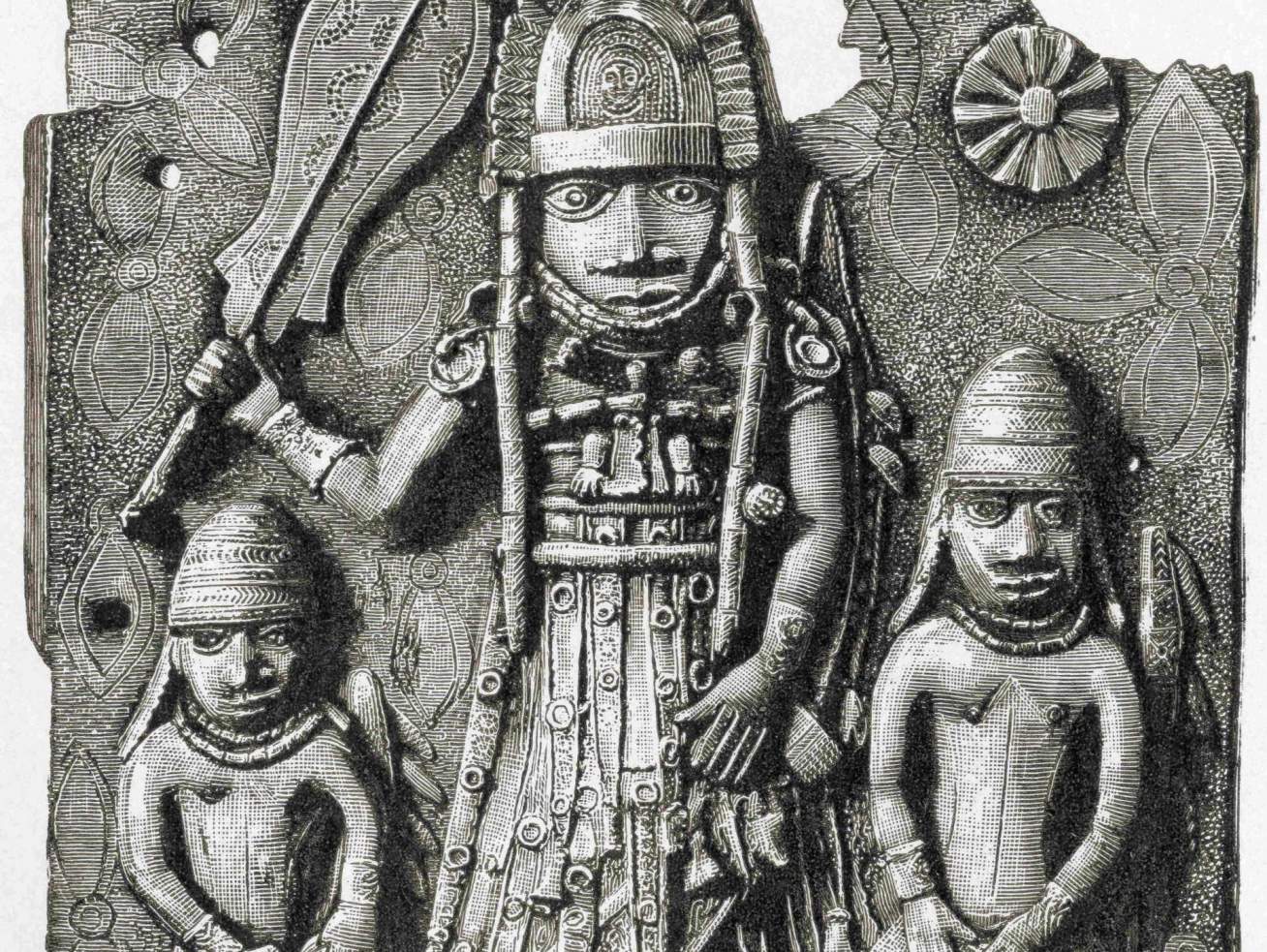 Thousands were incarcerated on the islands during the occupation, and exactly how many of them died may never be known, though historians and archaeologists, such as Staffordshire University’s Professor Caroline Sturdy Colls, have worked to uncover the traces of the camps.

Testimonies describe a regime of brutal violence and starvation even before the camps were transferred to SS control, as well as untreated disease exposure to the elements. In Sylt: “We were beaten with everything they could lay their hands on… most of these beaten people died of wounds they had received.”

But at least, the Government spokesperson reminds us, the Nazis kept the lights on. Well, actually even that isn’t true. Diaries record a constant lack of fuel and power throughout the occupation, as well as a viciously enforced ban on visible lights at night. After the liberation of mainland France cut off the occupied islands, electricity was at best intermittent.

The comment from the Government source has been interpreted as “just a joke”, as if it’s reassuring that the Prime Minister’s mouthpiece should make a Basil Fawlty style joke about the Nazis. It’s not a stretch to use the term coined by Holocaust scholar Deborah Lipstadt, “softcore Holocaust denial”: it doesn’t deny that the Holocaust happened, but it minimises and relativises it away, which ultimately has the same effect. More charitably, it demonstrates historical ignorance.

The islands and their waters are being used as footballs in a pointless cross-channel struggle over post-Brexit trade and sovereignty. And the UK Government’s nationalist rhetoric – invoking World War Two – inflates this needlessly. The trade war is just another battle in the culture war.

Invoking Britain’s past victories reminds us that the Brexit project is built on nostalgia for past British greatness, a yearning to restore our place in the world. This longing is connected to what cultural critic Paul Gilroy names “post-colonial melancholia”: an inability to mourn and let go of the lost empire. 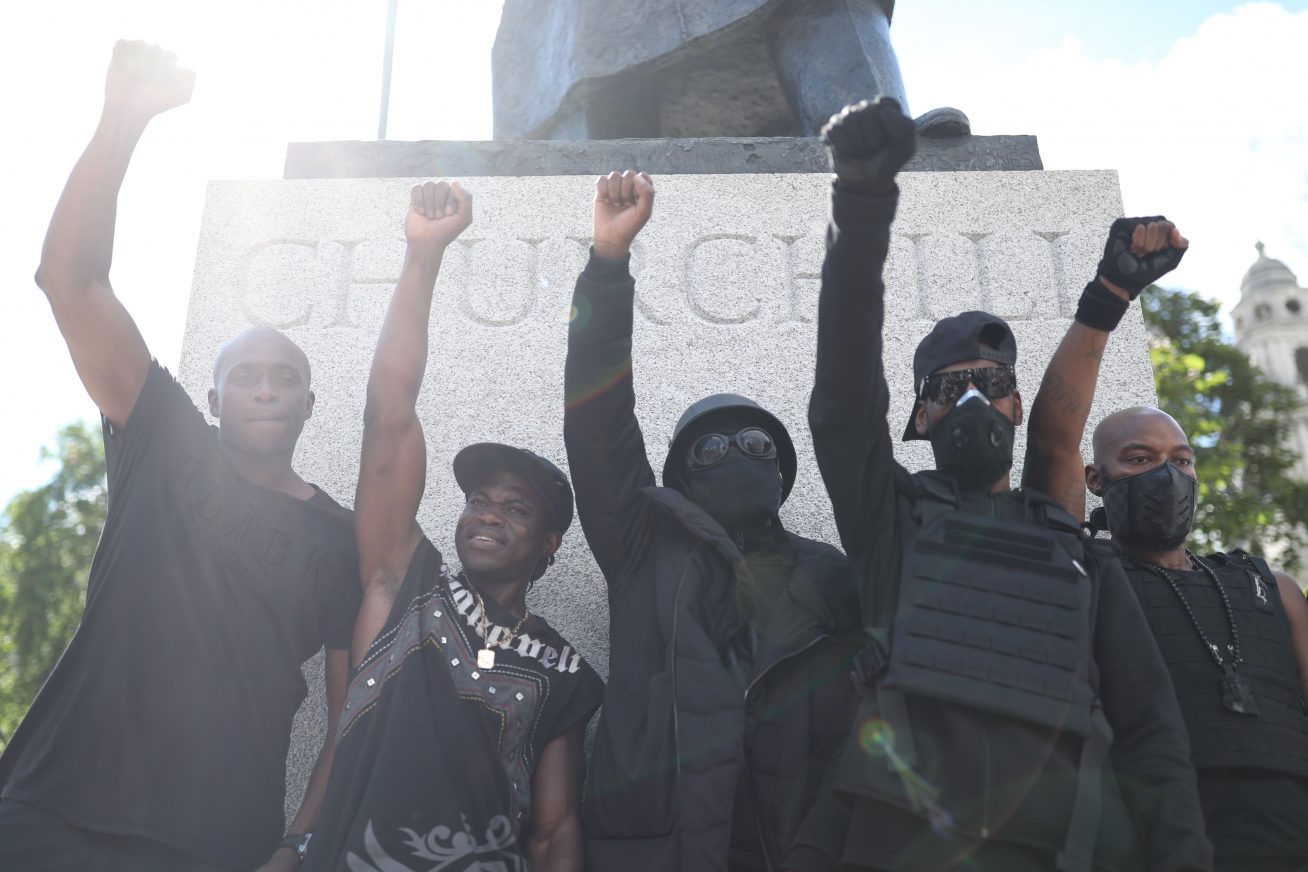 A Blindspot in HistoryThe Truth About Churchill

This nostalgia requires selective amnesia. As sociologist Stephen Ashe puts it, “Britain is very good at remembering its role in ending the slave trade… It is even better at forgetting the brutality and violence used to crush rebellions such as the Mau Mau uprising in Kenya.”

Johnson’s Conservatives are easily triggered by reminders of colonialism. Academics who want to decolonise the curriculum are kicked off museum boards; the National Trust is attacked for tarnishing Churchill’s legacy; teaching white privilege is proscribed. Schools are told to focus instead on “our island story”.

Schools are encouraged to teach the Holocaust too, but a version that frames it as somewhere else, not on the British isles, something we can feel good about not having perpetrated. Gilroy notes that the flip side of selective amnesia about empire is an unhealthy obsession with the war. Because we were the good guys in World War Two, we don’t have to feel so bad about our colonial crimes.

But the preferred narrative of plucky island Britain standing against the Nazis requires us to forget some of the uncomfortable stuff, such as starving islanders on Jersey and a concentration camp on Alderney.

This is a part of our island story that is not on the curriculum.