The publication of Professor Dan Hicks’ The Brutish Museums on the British imperial looting of Benin City in 1897 has helped to accelerate a debate about the violent histories of the objects displayed in museums. It is also part of a wider reassessment of the role of history in the modern structure of racial discrimination, in which the voices of dispossessed groups need to be amplified.

Hicks’ book describes how the expansion of Britain’s militarist colonialism in west Africa used the cover of humanitarian intervention to overthrow local rulers like the Oba of Benin, killing thousands and destroying their cultural history. African rulers were accused of preventing Britain’s legitimate commercial activities, as well as of slave-trading and cannibalism. We now see these justifications for the crude excuses they always were, perhaps prompted by more recent experience of Western ‘humanitarian intervention’ in the Middle East.

The debate about cultural restitution of stolen items has often centred on institutions such as the British Museum. Hicks says, however, that the museum “holds less than 10% of what was taken in 1897” and that it needs to be “de-centred in these conversations”.

“The rest of the country/world will lead, and the UK’s national museums will eventually catch up,” he adds.

The University of Aberdeen recently announced that it will return the Benin Bronze in its collection, while Germany’s Foreign Minister has been in Nigeria for talks on the full return of its looted Benin Bronzes. This piles pressure on other institutions to do the same, including the British Museum, the website of which states: “There are around 900 objects from the historic Kingdom of Benin in the British Museum’s collection.”

The British Museum says that, while “His Royal Majesty Oba Ewuare II repeated his request for Benin collections to be returned… no formal written request has been received for the return of the Museum’s Benin collections in their entirety”.

Hicks’ says that, “in the view of many curators, myself included, ‘we haven’t received a formal claim’ is no longer an ethically acceptable reply”. 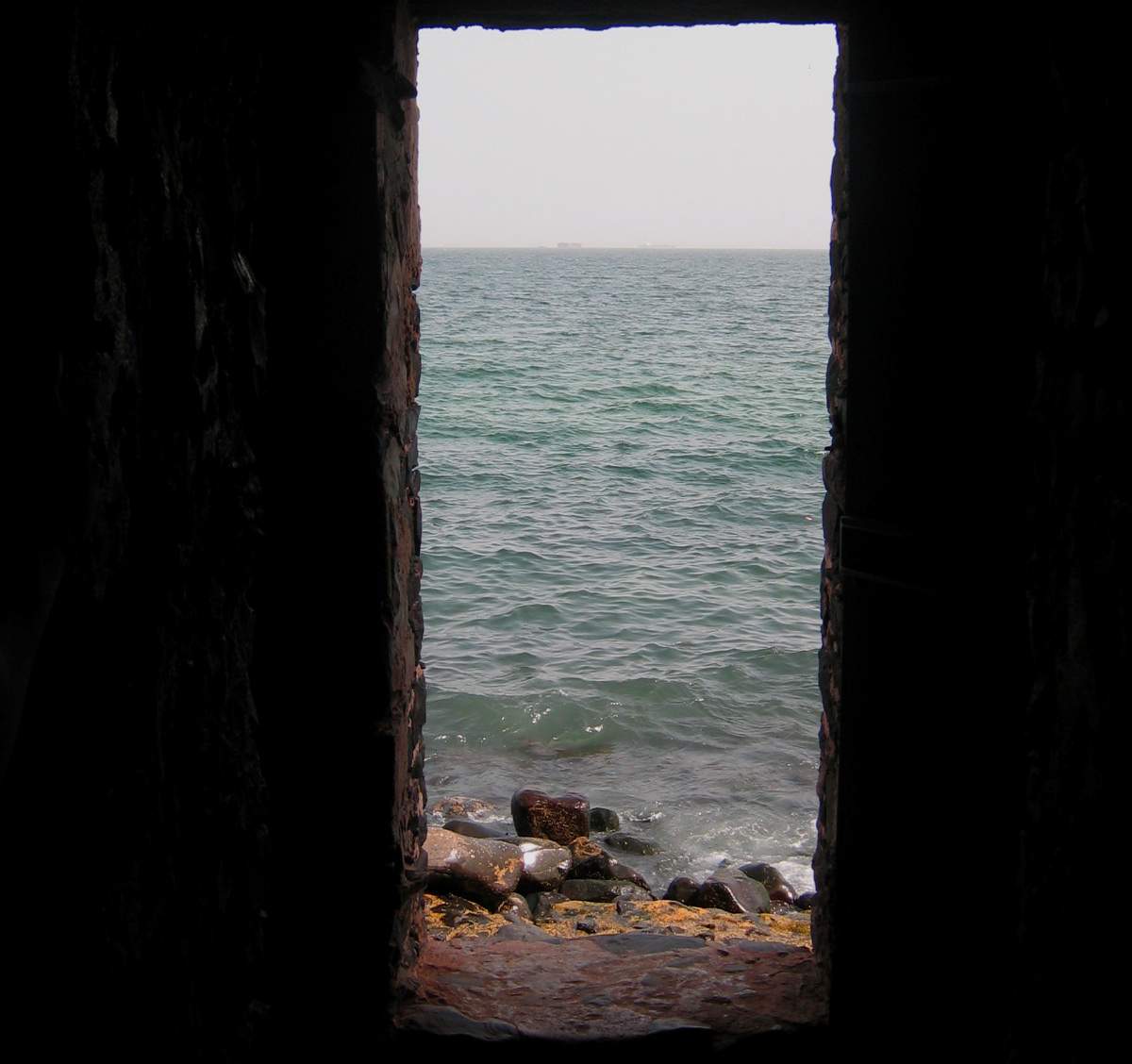 Beyond the Lure of EmpireThe Door of No Return

Surely the monarch herself cannot be guilty of being in receipt of stolen goods?

The BBC meanwhile recently published an article about private collectors who continue to profit from the sale of Benin Bronzes. One said: “Part of me will always feel guilty for not giving it to the Nigerians… It’s a murky past, tied up with colonialism and exploitation. But that’s in the past.” Another collector said that “one bumbles along for 77 years and suddenly this has become a sensitive subject. It never was before”. The BBC’s article states that one Benin Bronze was sold in 2016 for £10 million.

The Legacy Restitution Trust (LRT) is helping to create a new museum in Benin City to facilitate the return of stolen objects.

Enotie Ogbebor, an artist and LRT board member, told Byline Times that the Government in Edo State created the independent trust to raise the funds and manage the museum so that it is protected from the whims of domestic politics and funding. The board of the LRT has a representative from the Royal Palace of Benin, from the National Commission for Museums and Monuments, and the Edo State Government.

The LRT has commissioned Sir David Ajaye to design the museum, has acquired land near the palace, and is collaborating with international partners to conduct archaeological activities. It is also constructing a pavilion, akin to a vault, which will be finished next year, where restituted items will be stored and kept until the museum is complete.

“Discussions are proceeding but it is clear to us also that, in the case of the British Museum, only an Act of Parliament will result in the restitution of objects in their possession,” Ogbebor said. “Because, through an Act of Parliament, they have been prevented from giving out cultural artefacts from institutions. We try to be realistic here, the onus is on the British Government to do the right thing.”

Ogbebor also posed an apt question to the British people: “Imagine if we had come into the museums in the UK 124 years ago and removed all the artefacts, removed all the works of Shakespeare, Mozart, Beethoven, Whistler, Homer, everybody, and locked it away for the past 124 years, and the British people had no access to any of these, do you think Britain would be where it is today in terms of development?”

Byline Times emailed 31 of the institutions listed in Hicks’ book as holding at least one Benin Bronze, asking them about the status of any discussions they were having about the cultural restitution of looted objects. The responses ranged from serious attempts at engagement with the issue to complete silence. Eighteen replied prior to publication of this article and the responses can be read in full here.

Among the most forthcoming replies were from Washington D.C.’s Smithsonian. Christine Kreamer, the Smithsonian’s National Museum of African Art’s deputy director, told Byline Times that “this issue of repatriation and return should be couched in a much broader conversation about restitution, which should address longstanding issues of equity, access, inclusion, diversity in museum practice, the ways collections are accessed, ownership”.

“These are issues that are fundamentally connected to ethical and moral concerns that we all should have as global citizens, to make a space for those who have been denied a place at the table,” she added. “There’s no reason to delay. Each institution will have its own processes which will include lawyers getting involved… but there should be no impediment to going forward with a process of restitution that includes repatriation and being open to requests for return no matter where they might come from. The Smithsonian is aware of that moral imperative.”

The Story of Brexit Is the Story of EmpireWhy Did So Many Asian Immigrants Vote to Leave the EU?

The UK feels as if it is stuck in a rut. As Enotie Ogbebor pointed out, the National Heritage Act (1980) is an obstacle to returning the national heritage of cultures that Britain looted.

But Ogbebor said that private collectors have already come forward to discuss repatriation “quietly and privately”.

“They want to do it anonymously and without fanfare,” he told Byline Times. “This is what informed the addition of a pavilion before the museum is built, so that we do not have to wait for the museum to be built. The request for anonymity is not from our side. When someone requests anonymity, we have to respect that.

“A lot of people inherited these heirlooms without knowing the provenance, the stories leading to it. Now that information is out there exposing the fact that the invasion was premeditated for economic reasons, the moral burden that goes with the fact that you are in possession of a looted artefact, that your relative took part in an act that is considered despicable, some people might not want the publicity that goes with it.”

As for the museums that are keen to show that they understand their ethical imperatives in response to the violent histories of their collections, the test will be whether their new rhetoric leads to action or not.