Beyond the Lure of EmpireThe Door of No Return

Bonnie Greer, a former British Museum trustee, observes the role of African Empires in her own roots and looks beyond possession and subjugation for true post-imperial thinking

When we talk of “Empire”, we usually mean European empires. We do not mean, for example, African empires. But they, like European ones, were structured hierarchies. Engines of oppression. The story of winners and losers. The African empires brought, as we say where I come from, a knife to a gunfight. They lost. They paid. And the price was horrible and is still ongoing.

The word “Empire” for us is now attached largely to the legacy of the transatlantic slave trade. To European colonialism. While a relatively recent chapter in the long history of humankind, colonialism and slavery loom large now within us and around us – in our institutions; our education; and, for some of us, in our very bodies.

National Geographic once traced my matrilineal DNA back thousands of years to a line that first appears near what we now call the nation of Cape Verde. The line goes back and forth across Sub-Saharan Africa. Then, as far as the National Geographic study can discover, it vanishes at the shores of the Atlantic.

Who were my late mother’s people? What were they doing going back and forth, back and forth? Were they traders, merchants, warriors? Enslaved? I have wondered ever since childhood how my ancestors ended up on a slave ship that took them thousands of miles into The Void. I have even asked this question of objects in museums from New York to Brussels.

A young writer friend of mine, on his first visit recently to the British Museum, went to see the Benin Bronzes. My friend is London-born, but does not call himself either English or British. If anything, he is a kind of nationality that he calls “Londoner”  – it is a nationality that comprises Barbados and Nigeria, two nations he has never visited, but where his parents were born.

In the Bronzes, he told me, he saw his face. Himself. In a museum? I asked. Yes, he replied. That was the appropriate place. That was the perfect place because a museum is a kind of a collision of empires. The British Museum is one place where the Benin and British Empires collide. What is the result? Recognition and reclamation in the mind  and heart of a young artist. And that act at the same moment destroys Empire and empires; destroying as it displays; rebuilding anew as it exposes this destruction to the visitor.

I pinned my OBE medal on my mother’s corpse as it was stretched out in her coffin. The “Empire”, as pinned on me by the Prince Of Wales, laid to rest on the Southside of Chicago. The active transfer. A museum can allow the visitor do that every time. 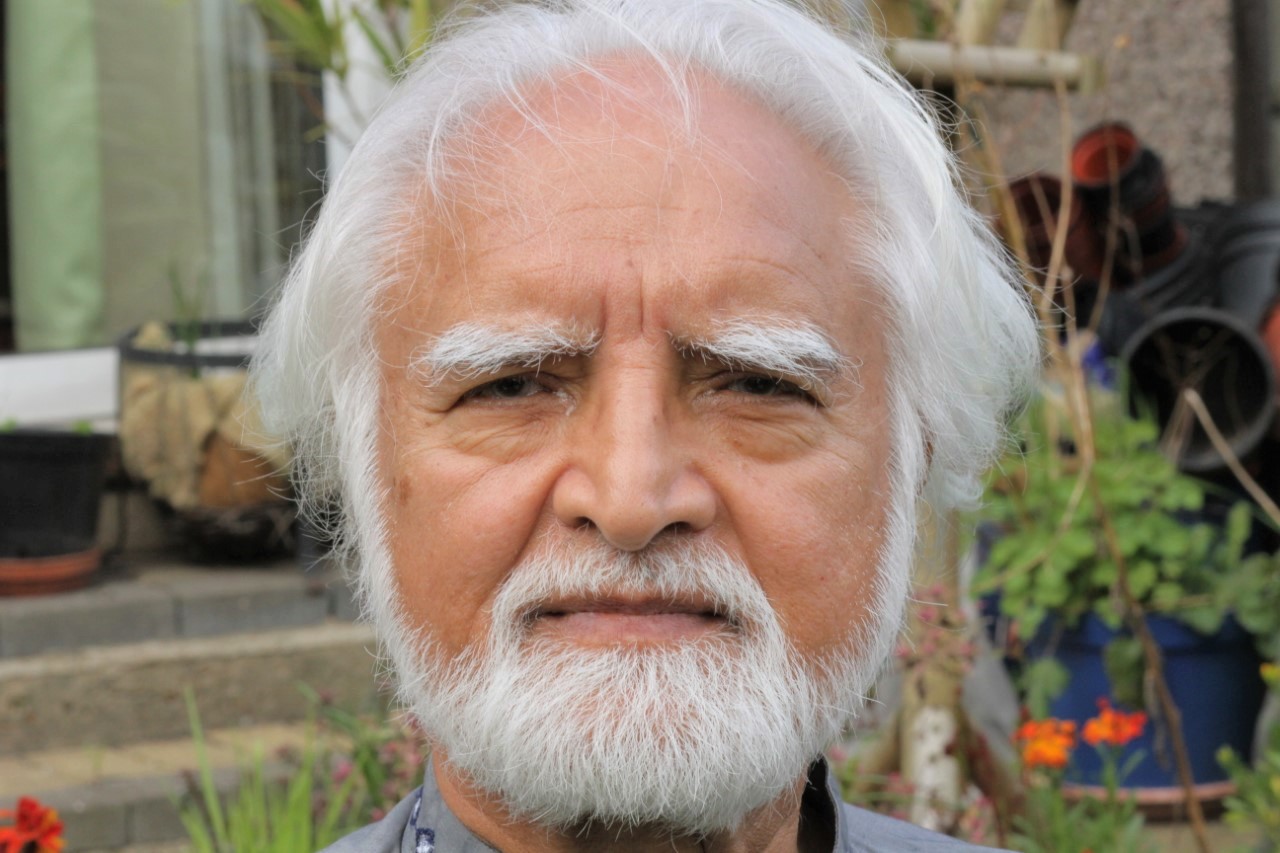 ‘You See What People Can Do to Other People, People they Lived Side-By-Side With’Ending the Silence onPartition & Empire

I watched a television report recently on a Nigerian station about the return of cultural objects from Western museums. It was a very practical discussion, centred on the ‘where’ and the ‘how’ of it, when the objects are returned and the security. The person interviewed referred to Oxford’s Pitt Rivers Museum as “looters” and speculated that maybe it should pay a fee so to keep the loot there. Here was an ancient empire responding to its treasures held by another ancient empire.

Two decades ago, I went to Elmina Castle, the slave fort in Ghana, now a memorial and museum. I was there before it was a tourist attraction, when it was possible to walk around and explore pretty much on your own. I had come to reclaim something – maybe that golden empire that I had created as a teenager in the 1960s, full of kings and queens, somehow wrenched from their military and their people and shipped in chains to work the cotton fields of Mississippi.

At Elmina Castle, even looking at a door that led out to the sea called ‘The Gate of No Return’, I was looking for empire. My empire. Because empire, unconsciously, was what I there for. Some trace of trampled, maybe even betrayed greatness. Instead I saw caves. Dungeons.

I climbed the stairs to the ramparts to look at the Atlantic. I saw in the black, churning water my youth in the streets chanting “Black Power”; helping to take over my university to do a teach-in with our own assemblage of Black Studies – full of empire: because we had something to prove and it was that we were once kings and queens. Once we were empire. The slave ship washed that away.

Looking at the ocean off Ghana, I felt an enormous pride – forged in survival and transcendence and the genius of all of that and more “shoreline thinking”.

That is the term that I and the director of the British Museum, Hartwig Fischer – my collaborator in the project at the museum called ‘The Era Of Reclamation’ – call this  particular genius born out of the Middle Passage. “Shoreline thinking” is the genius not only of the will to live, but of escape for some and the creation of art and culture and literature and government and families. The transcending of empire. All of them.

Shoreline thinking is post-empire; the genius of the young London-born artist, full of nationalities, looking in the face of an empire, captured by an empire and seeing himself.