Conservatives Want to Build More HousesBut Not in their Backyard

Try as hard as it can, the Government cannot understand why there are 250,000 homeless people in the country and a further million on housing waiting lists. How ever many houses private developers build, the figures never seem to decline.

It is not for lack of activity or initiatives. Last year, the Government launched, with great optimism, a new policy to solve the housing crisis “to deliver the housing people need because happier, more rooted communities bring our country together”. But this initiative crash-landed only four months later as (another) mutant algorithm threatened to cause “the erosion of local democracy”.

So why is the Government unable to make any dent on the housing crisis?

Alongside increasing divorce rates and life expectancy, the 20th Century saw a steady growth in housing. But, at the turn of this century, life expectancy and average household size (just under 2.4 people) began to stabilise and projections of housing need slowed down.

This was an inconvenient truth for the Ministry of Housing, Communities and Local Government (MHCLG), convinced that the housing crisis could only be caused by a severe lack of supply. Despite the overwhelming evidence, Theresa May pledged in 2017 to raise England’s housing target to 300,000 additional homes per year, more than has ever been achieved.

Even when Office for National Statistics (ONS) projections converted into an annual need of little more than 200,000 homes, the MHCLG dismissed the data as “not a reason why the Government should change its aspirations”. Councils were directed to ignore the ONS numbers or face a financial sanction if they failed to follow the department’s increasingly exaggerated targets.

Byline Times reported in December that the Government may be overestimating need by as much as 80,000 homes per year. 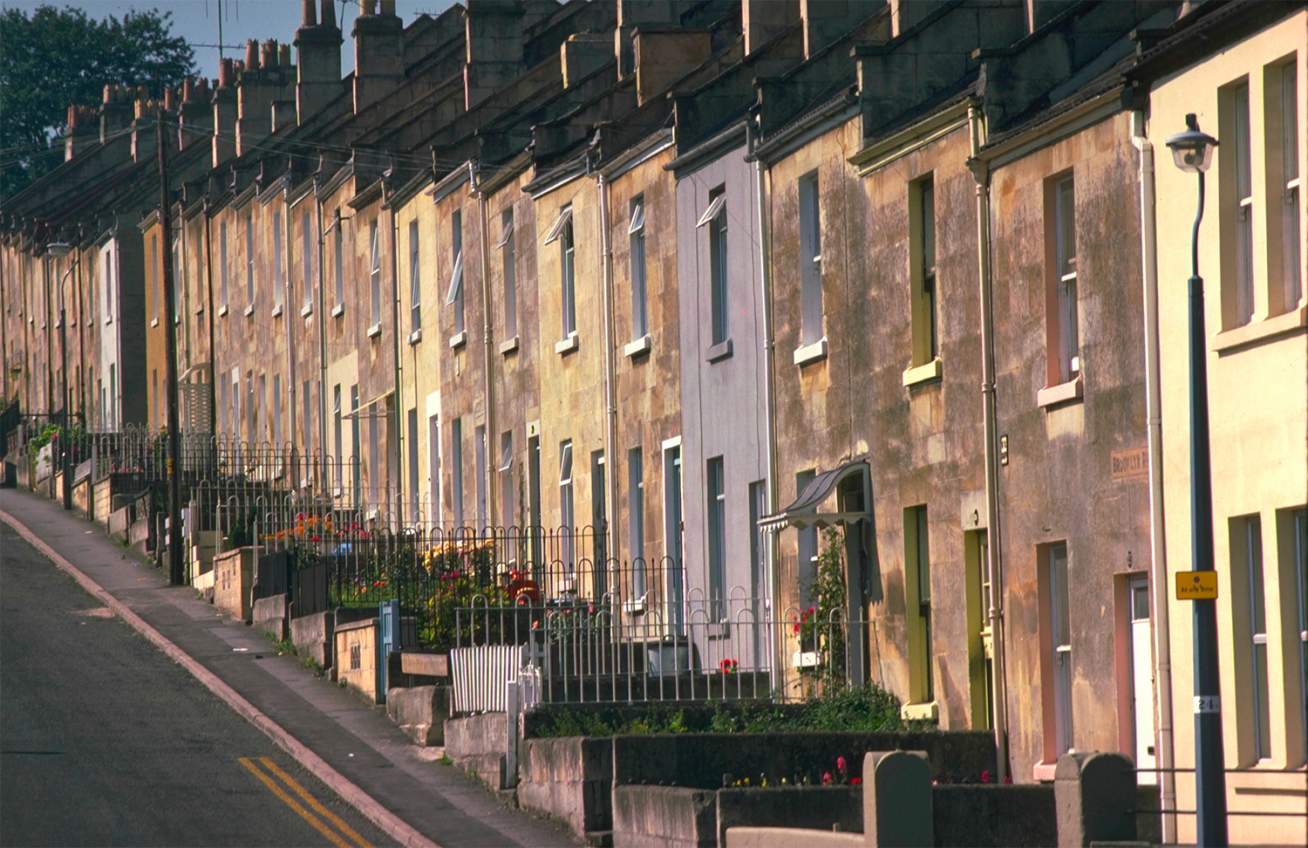 Officials turned to the upmarket estate agency, Savills, which shared ministers’ views that the flatlining of household size was itself a symptom of the housing crisis. Because there weren’t enough homes, more people were forced to share accommodation and this, it argued, rendered the projections meaningless.

There is no doubt so-called ‘concealed households’ have proliferated in recent years but there is considerable debate about their cause. The ONS reported that economic migrants are a big factor, choosing to share homes in order to maximise the funds they can send home. But most commentators acknowledge that rapidly increasing house prices are the main cause, leaving many people unable to live independently no matter how many homes are built.

Savills therefore proposed a new formula which replaced the primacy of household projections with far greater reliance on affordability. The simple idea was to concentrate the supply of housing in the most expensive areas where prices would fall and the constrained demand could finally be unleashed.

This too is a disputed notion. Economists agree that 300,000 more homes per year will have limited impact, reducing prices by perhaps 10% in a decade. This would be peanuts compared to the rampant inflationary forces created by low interest rates which even the Bank of England agrees have caused house prices to rise 60% in real terms since 2000. Even now, as house-building continues apace despite the pandemic, prices are rising by their highest rate in six years.

Not In The Tories’ Backyard

Nevertheless, the MHCLG adopted the Savills formula in August and triggered a political firestorm as Conservative MPs realised that the lion’s share of new homes would be coming to their predominantly affluent constituencies in the Home Counties.

Andrew Griffiths, MP for Arundel, called it a “mutant algorithm”. Jeremy Hunt, who represents West Surrey, warned that “we lose the beauty of the English countryside at our peril”. Meanwhile, Theresa May for Maidenhead – forgetting her own housing pledges – called the new formula “ill-conceived and mechanistic”.

None of them objected to any dodgy data or questioned the 300,000 target – they just didn’t want the new homes in their backyard.

Choosing their battles, the Government acquiesced in December and unveiled yet another formula. This time, ministers reverted to the dodgy projections but, in the only way of preserving their 300,000 target, imposed an uplift of 35% more homes for England’s top 20 cities and towns. Anywhere from Plymouth to Newcastle – but not the Home Counties.

In this policy of ‘national reconciliation’, communities across the land with relatively little need and far fewer affordability challenges have now inherited the south-east’s problem. One such location is Coventry where, as Byline Times reported in December, the UK Statistics Regulator is already investigating a housing target out of all proportion to the local population. Merle Gering, the activist who triggered the inquiry, describes the 35% uplift as “a Stalinist plan, nothing to do with the need which local people are best placed to assess”.

In the Wirral in Liverpool, an area which avoids the uplift but still faces targets four times greater than local calculations, Professor Dave Gregg deplores the policy: “They are looking for simple solutions to a complex problem and will continue to fail if they ignore realities on the ground.”

In his submission to the MHCLG’s consultation, Professor Gregg highlighted more inconvenient data that the Government is swerving. Housing projections require accurate measures of immigration but, because the UK doesn’t keep reliable records at ports of entry, the ONS offers three separate forecasts, assuming high, medium and low arrival numbers.

Predictably (and disregarding Brexit), the MHCLG chooses the highest figure and doesn’t even mention that the medium projection would cut targets for many councils by 25%. 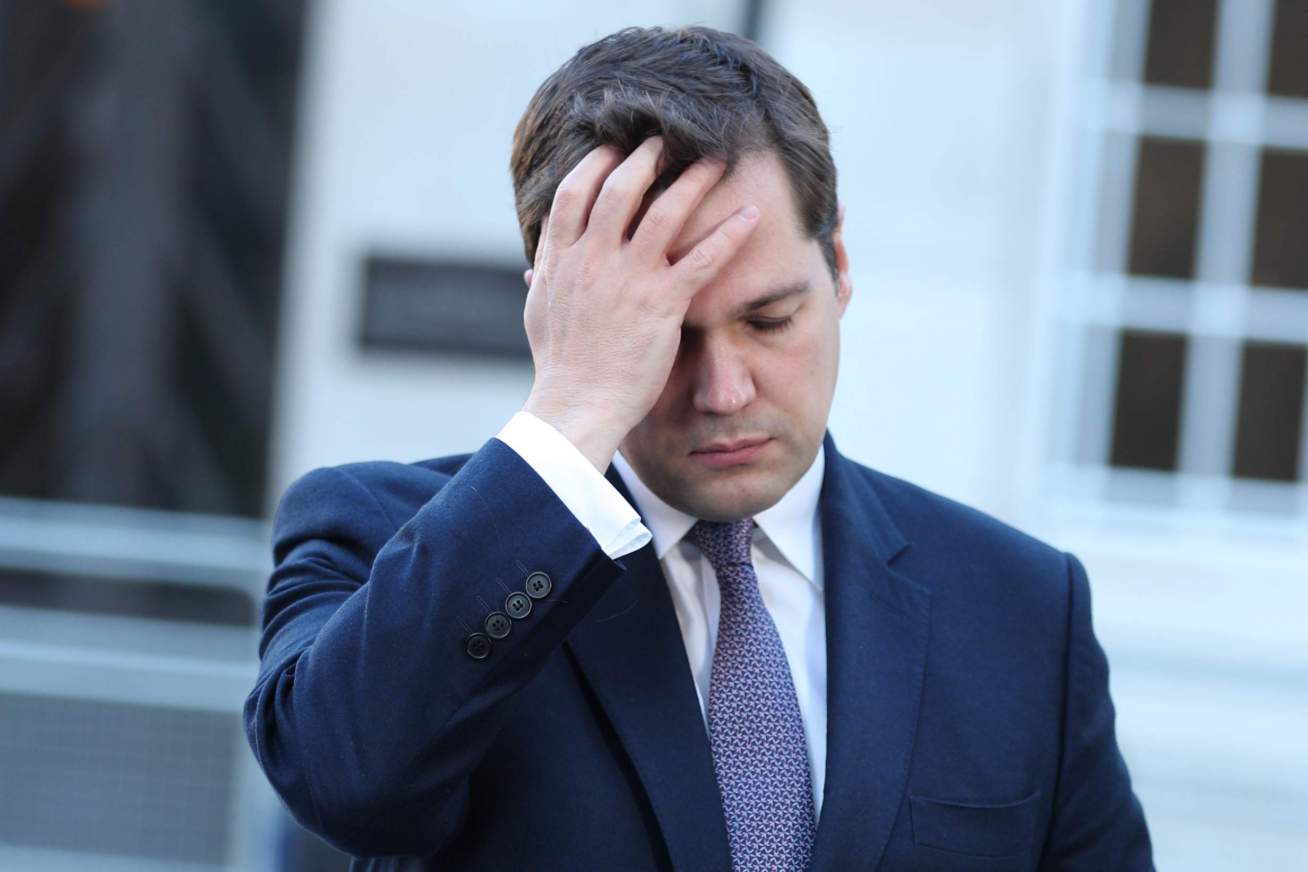 It is hard to avoid the conclusion that 300,000 new homes a year is a wholly unrealistic target – justified neither by demographic nor economic data and sustained only by political diktat.

Where houses are needed in affluent districts, Conservative MPs cry foul; where the need is far less inflated targets are imposed, safe in the knowledge that local representatives have less powerful voices. ‘Levelling-up’ may be a laudable ambition, but what use are houses if they don’t follow jobs to pay the mortgage?

The housing charity Shelter shares Savills’ view that the problem is about affordability but disagrees strongly about the solution. The charity demands the restoration of rented social housing on a scale of 150,000 homes per year. The Government’s White Paper, in contrast, demands “a home-owning Britain… where the young and future generations have the same opportunities as those who came before them”.

Cynics might prefer a more ideological explanation disclosed in the memoirs of former Deputy Prime Minister Nick Clegg: “Cameron or Osborne – I honestly can’t remember whom – looked genuinely nonplussed and said, ‘I don’t understand why you keep going on about the need for more social housing – it just creates Labour voters’.”

Maybe that is why those Conservative rebels went off happily for their Christmas break, knowing that, for the new policy to make any sense, thousands of potential Labour voters must find a new constituency to get a roof over their heads.