The Office for National Statistics (ONS) is under investigation for the way in which it forecasts population growth – a key component informing the Government’s drive to build 300,000 homes a year.

The UK Statistics Authority has accepted an appeal from the Campaign to Protect Rural England (CPRE) to review ONS data in the West Midlands that, protestors say, has multiplied housing targets by three times the actual need.

In a letter, co-signed by cross-party MPs and the Conservative West Midlands Mayor Andy Street, CPRE claims that the impact of the ONS data will be devastating.

“Large amounts of the historic Forest of Arden – precious for history, biodiversity and providing the green lungs of a crowded urban area – have been removed from green belt,” it reads. “It is a case of bad data leading to bad decisions.”

Last month, Byline Times reported how the Government is sidestepping another factor in the calculation of housing need. Overestimates of the rate at which households form mean up to 80,000 unnecessary homes are built every year. If the new ONS complaint is upheld, a second key pillar of Government’s housing policy will be undermined. 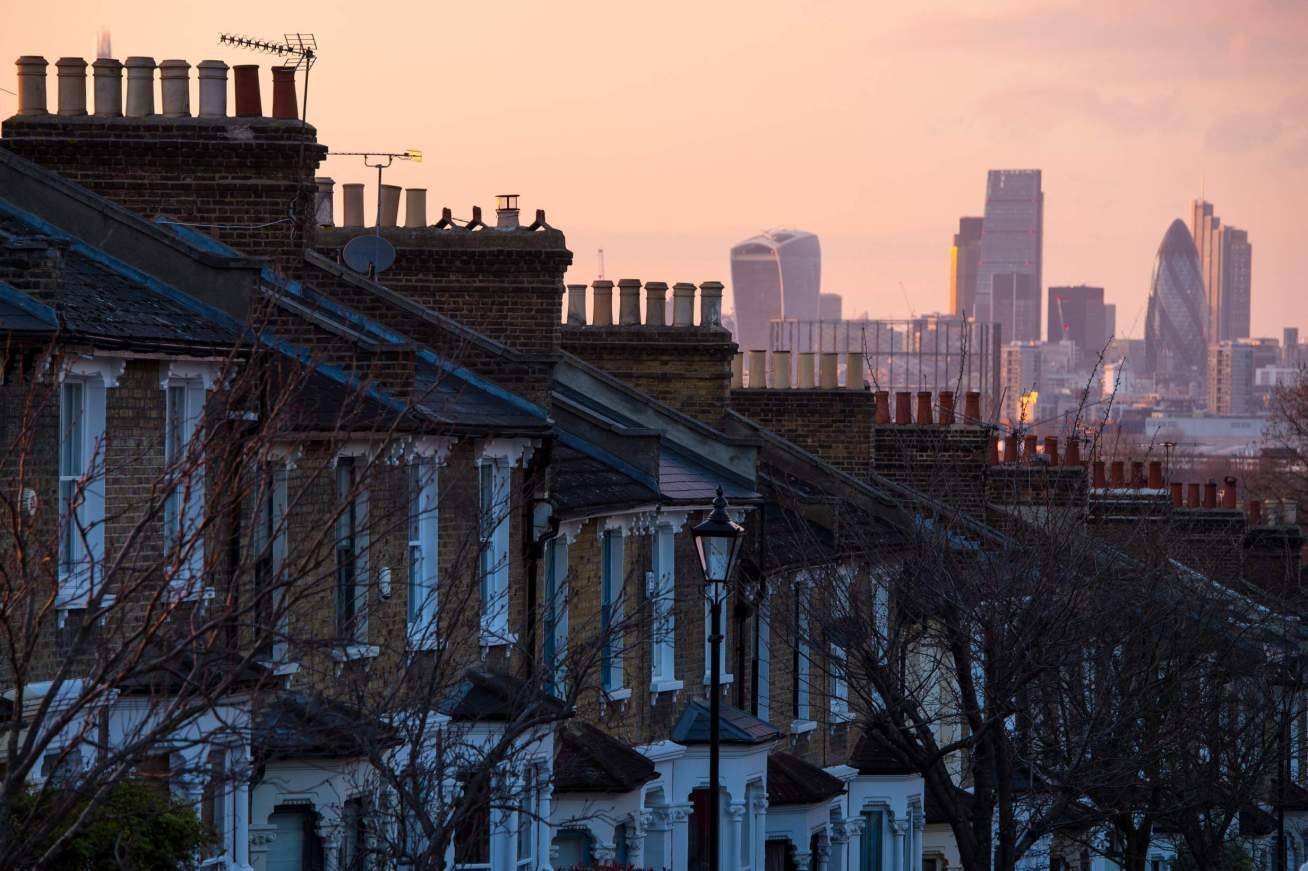 The Government Cannot Build its Way Out ofEngland’s Housing Crisis

The situation in the West Midlands came to light through the work of Merle Gering, a Californian who has lived in Coventry for 40 years and chairs the protest group, Keep Green Belts Green. For years, Gering has seen favourite country walks bulldozed for house building, but his concern reached new heights when Coventry council, heeding the ONS data, targeted 42,000 more homes by 2031.

Definitive measures of population come only from the 10-yearly Censuses. From 2001 to 2011, Coventry’s population rose by 5% to 317,000. Before the next census in 2021, planners rely on ONS projections – which is where the trouble begins. The ONS predicts that the city’s population will mushroom – at three times the rate of the West Midlands region – to reach 420,000 in 2031.

“Nothing in the geography or economy of the city justifies these differences,” wrote CPRE to the statistics regulator. “Coventry is a traditional centre of population that has experienced relatively sluggish growth in recent decades. That its population will now suddenly ‘take off’ defies belief and is against all intuition.”

Ghosts Who Leave No Shadow

Gering began a detailed study of local population indicators to see how much growth had actually occurred.

“If there are vast numbers of people pouring into Coventry, they don’t vote, don’t go to A&E, don’t have babies or send children to school and they don’t make waste,” he says. “They are ghosts or vampires who leave no shadow.”

He then analysed the key elements of population forecasting: the numbers of births and deaths, and of migration. Outside London, Coventry has one of the highest student populations, with 16,000 overseas scholars coming every year to the city’s two universities.

Their presence is confirmed in the age profile of the ONS data, revealing a sharp rise in 18 to 24 year olds. But is it fair to assume that they stay in the city after graduating and will thus trigger a huge increase in housing? In a review of migration policy in 2018, Theresa May didn’t think so: “Students, coming in for the period of their education and then leaving, actually wash through the numbers; they don’t have a long-term impact.”

To gauge graduate destinations, the ONS consults the International Passenger Survey (IPS), which questions people moving in and out of the UK. But the IPS has been widely criticised, not least because of its relatively small sample size. The House of Lords concluded in 2017 that it “cannot be relied upon to provide accurate estimates of net migration” and the statistics regulator said that it “generates a narrative that is potentially misleading”.

So Gering looked elsewhere. Warwick University revealed that only 4% of graduates remained in the city after 10 years – exactly the percentage who came from Coventry in the first place, and a number matched by the Home Office exit checks which ensure non-EU students don’t overstay their visas. The Higher Education Statistics Agency reckons, meanwhile, that 94% of Coventry’s overseas students leave promptly.

“This could have the effect of exaggerating the growth in Coventry’s population by up to 60,000 over 20 years”, wrote CPRE to the regulator. “We believe this may well be a more general problem. Others around the country disbelieve the projections in their local authority areas.”

Other university towns are indeed receiving high growth projections but perhaps of greater concern to the nation as a whole is how the ONS counts natural change – the difference between births and deaths.

A glance at birth and death registrations in Coventry reveals that the native population is growing, but at a decreasing rate. The number of deaths is relatively constant but there are fewer births.

Inexplicably, the ONS forecasts the opposite. For example, a series of projections of Coventry’s population in 2019 predicted that, on average, there would be 2,400 more births than deaths. But when the actual number of registrations in the city last year was counted, the difference was only 1,451. In other words, whatever else is decided, Coventry’s population is being overestimated by at least 1,000 a year.

How could the ONS get it so wrong? “The birth rates that feed into the projections will be affected by the increased numbers of students,” wrote the ONS’ deputy director, Rich Pereira, in a letter to Gering. A reasonable assumption if those students hung around. 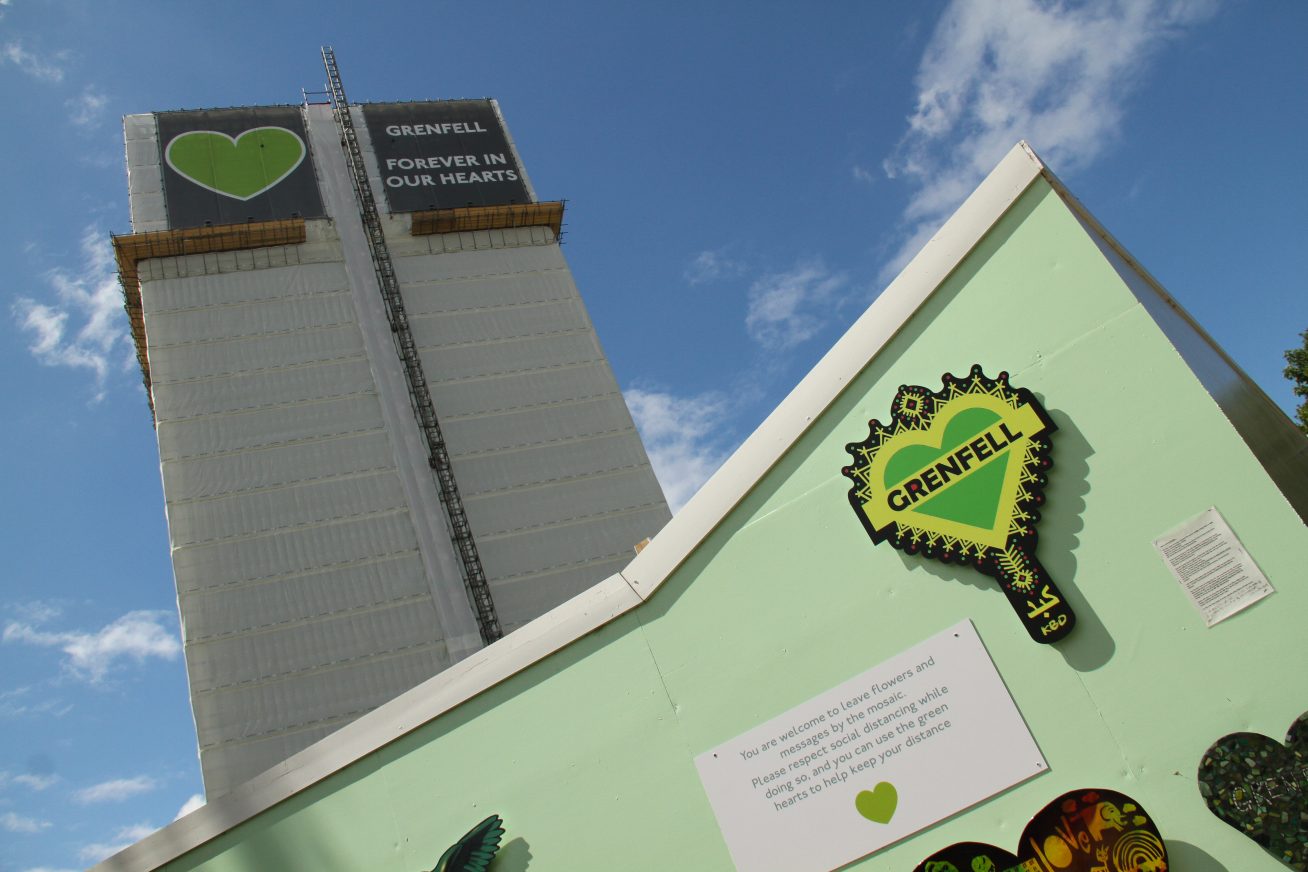 The Cladding TrapThousands Fearful in theShadow of Grenfell

Gering believes that the ONS projections of migration and natural change are inflating Coventry’s population by up to 80,000 people. And he has impressive support. “Compelling evidence,” said past-President of the British Society for Population Studies, Piers Elias. A leading demographer at Newcastle University, Professor Tony Champion, called it “highly valid” and, at Oxford University, Professor David Coleman described the work “as good as it can be”.

To be clear, 80,000 extra people would require at least 30,000 extra houses, almost exactly the number by which the city has been forced to raise its housing target. “We have been forced to use figures that are stupid by the Government,” said one former council leader, John Mutton.

An Emperor Without Clothes?

In launching the ONS investigation, the UK Statistics Authority promises to ensure that “the official statistics can bear the weight put on them where they are used in decision-making”.

The ONS says that it will work with the review and has “always sought to be fully transparent and helpful in discussions around the methods we use”.

But if it is found to have miscalculated, will it make any difference?

Byline Times also reported last month how the Government dismissed as “methodological” the shortcomings in its household projections. “They do not understand the changes are not ‘methodological’ but about removing obsolete, distorting data,” says a housing activist in Liverpool, Professor David Gregg. “You cannot make rational local policies based on grossly distorting ‘adjustments’ imposed from the centre for political reasons.”

The findings of the review are awaited, but Gering knows time is of the essence: “On the back of absurd population projections, a cherished piece of our green and pleasant land is about to vanish, because no one will admit that the numbers do not stack up and the emperor has no clothes.”