£2.3 Billion of PPESupplied by Company With Just 25 Employees

One company has supplied a fifth of the Government’s PPE stockpile, yet virtually none of the contracts are publicly available, reports Sam Bright

A fifth of the UK’s personal protective equipment (PPE) stockpile, costing some £2.3 billion, has been supplied by a small firm with just 25 employees.

Byline Times has learnt that Full Support Healthcare (FSH), a firm that made an £813,000 profit in the year ending March 2019, has supplied vast amounts of PPE to the Cabinet Office.

However, details have largely been kept out of the public domain.

Byline Times only acquired more information after discovering tweets from the company’s CEO, Sarah Stoute. In one tweet, Stoute notes that her “team of 25” didn’t get an acknowledgement in the Government’t recent honours list, despite “[supplying] one-fifth of the total PPE national stockpile.” 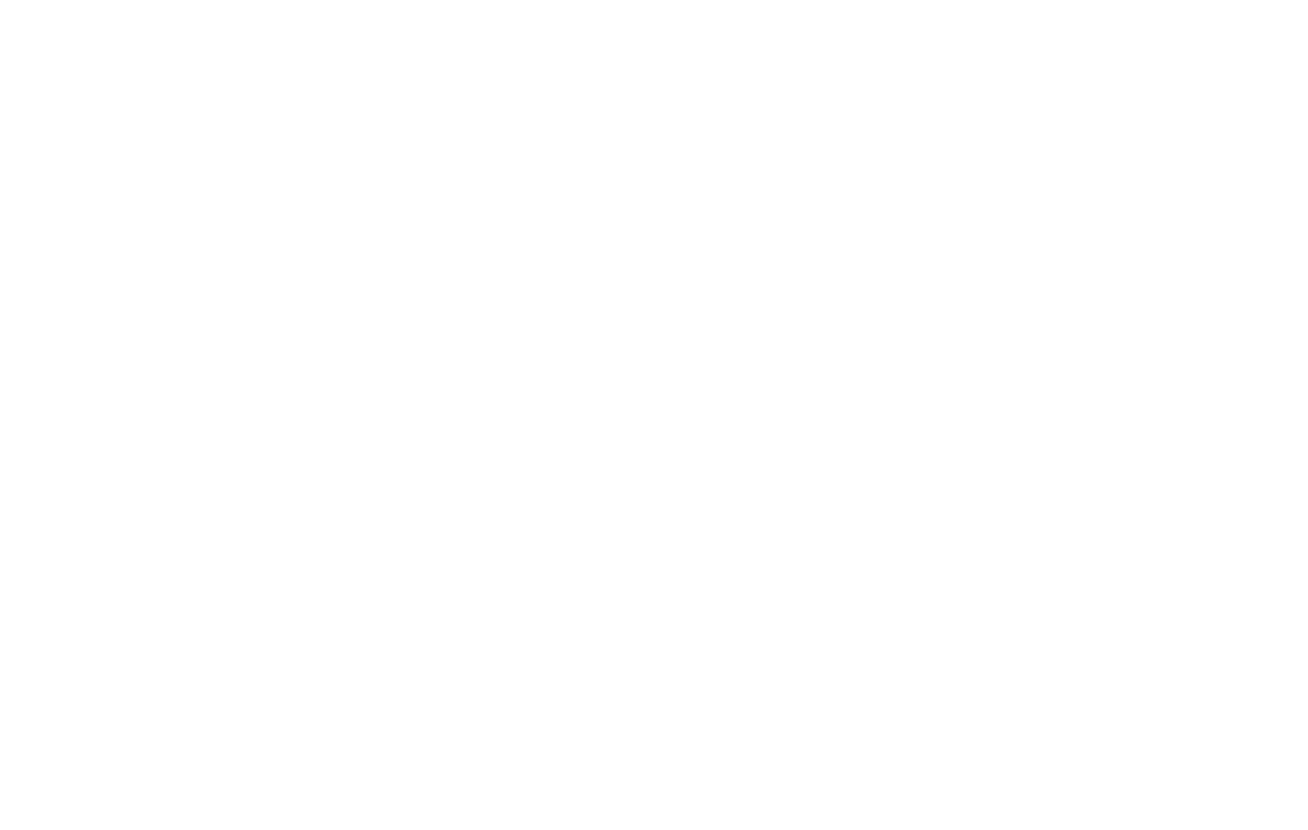 In response, someone suggested that Stoute would have been wiser to make “huge donations to the Tory party”. Stoute liked the tweet and responded by saying: “Well I’ve paid a few people’s mortgages off this last few weeks, mainly friends in crisis losing their business & homes… but none of them are Tories! Mind you I think all MPs are self serving & full of [poop emoji] no matter what side of the fence!”

In a separate tweet, directed at entrepreneur Duncan Bannatyne, the FSH boss says her firm has supplied £2.3 billion of PPE to the Cabinet Office – a claim echoed by Stoute elsewhere.

She claims that her firm, founded in 2002, is now bringing in 800 freight containers of equipment a month, up from just eight prior to the pandemic. However, the company imported a lot of the equipment without first securing purchase orders from the Government, and the agreements are largely not cited on UK or EU contracts portals.

A number of factors, related to the nature of the contracts, may preclude the agreements from being declared on EU databases. However, there is a requirement for the contracts to be released by the UK Government.

The firm has been supplying the NHS for years, and claims to have the “majority [market] share” in respiratory protection (e.g. face masks) in the UK healthcare sector.

However, despite her Coronavirus windfall, Stoute is still critical of the Government’s PPE procurement splurge. “One of the great ironies of this pandemic is that individuals and small businesses who’ve produced home-made PPE are often having their creations accepted by health agencies,” Stoute said in an interview with More Fire PR. “While fully-certified companies such as our own are continuing to face rigorous checking on all of our products.”

The Government’s decision to outsource procurement – and other public services – during the pandemic has been heavily criticised.

As detailed extensively by this newspaper, many of the contracts – often awarded without competition – have been handed to firms with questionable backgrounds. Not least a month-old firm, a company owned in a tax haven, a dormant company, and several firms linked to an evangelical sect.

Yet, even despite mounting controversy, the Government has remained intransigent to scrutiny. Questions lodged by several MPs have been ignored, while the Government spent multiple hours in the House of Commons yesterday stubbornly defending its decision to outsource the country’s Test and Trace system to outsourcing giant Serco.

The Government’s PPE outsourcing budget is £13.8 billion. When money is tight, as businesses in the North know all too well, it’s imperative to ask whether this cash has been spent wisely.

Byline Times approached FSH about someone being interviewed for this article, but didn’t receive a response.