Fierce battles continue in Nagorno-Karabakh between Armenia and Azerbaijan, after weeks of escalating tensions.

The defense ministries of both countries report successful attacks on enemy equipment and troops. Although reports of losses from both sides may be exaggerated, it’s clear that full-scale warfare is being conducted in the region.

In Nagorno-Karabakh’s capital Stepanakert and elsewhere, there has been gunfire for several days, while thousands of Armenian volunteers are gathering in Artsakh. Turkey continues to provide full support to Azerbaijan, with its leader Recep Tayyip Erdogan calling Turks and Azerbaijanis “one people”.

Experts suggest that escalation of the conflict and the associated swelling of patriotism will benefit the leaders of Turkey and Azerbaijan. They have both seen their authority significantly weakened against the backdrop of the Coronavirus pandemic and associated economic problems.

Many analysts rightly point out that these military actions are disadvantageous for Moscow. Formally, Armenia is an ally of Russia and protected by it within the framework of the Collective Security Treaty Organisation (CSTO). If it can show that military activities are taking place not only in the territory of Nagorno-Karabakh, but also in Armenia itself, then the country can demand the support of Russia’s military might.

However, Russian intervention would threaten relations with Turkey, which unconditionally supports Azerbaijan, and would mean opening a “third front” for Russia, which already is fighting in Ukraine and Syria. This is something the weakened Russian economy might not sustain.

Yet, not aiding Armenia would jeopardise the rationale for participating in the CSTO – weakening Russian influence globally.

Moscow, then, faces a serious dilemma. 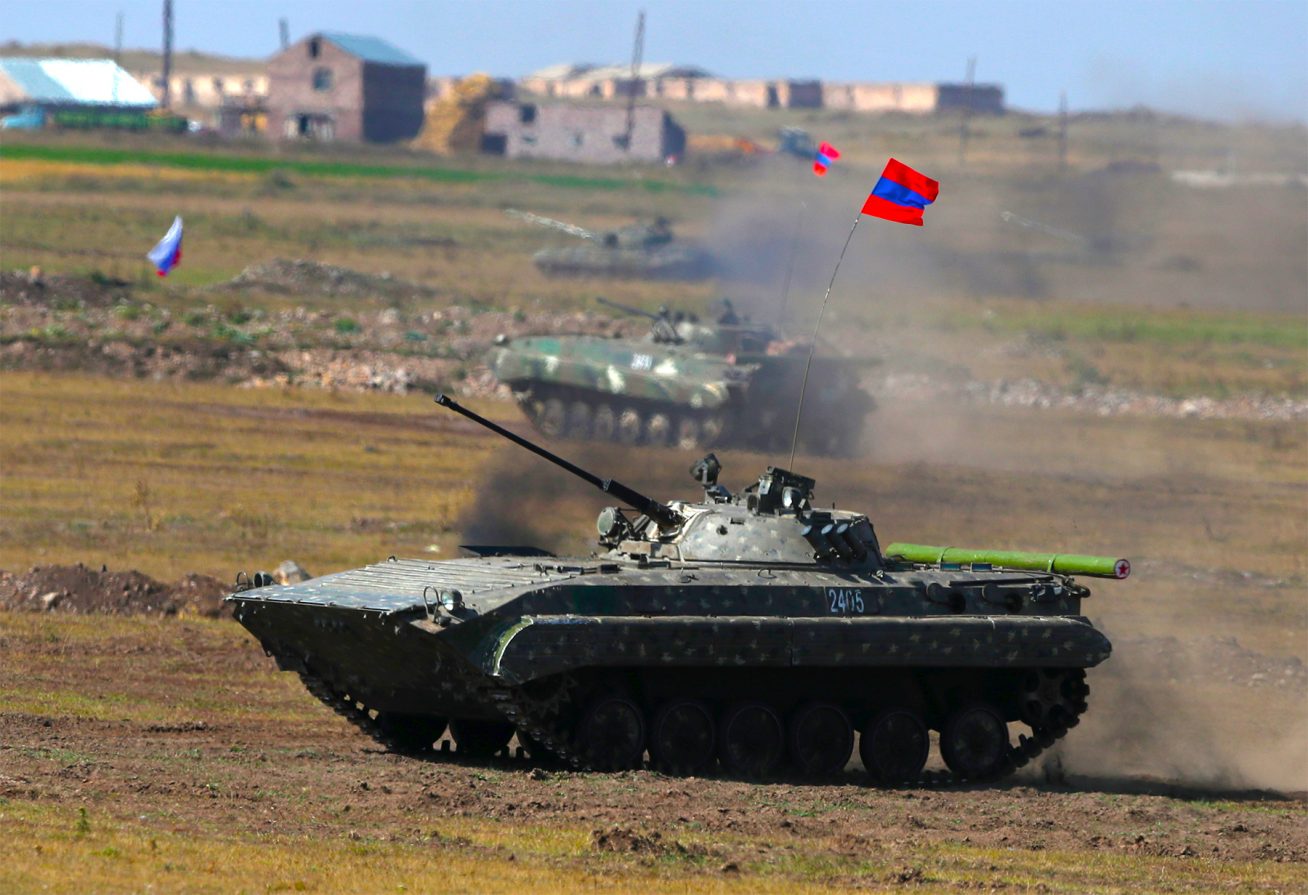 On the Brink of WarTensions Escalate between Armenia and Azerbaijan

As the Director of the Armenian Centre for Political and International Studies, Agasi Yenokyan, stated in an interview recently, Russia has the leverage to force the de-escalation of the Nagorno-Karabakh conflict, but is in no hurry to do so. Instead, the Kremlin hopes that it can take advantage of the situation to put pressure on the Armenian leadership.

According to Yenokyan, the Kremlin could use Armenia’s military vulnerability to force Prime Minister Nikol Pashinyan to steer in a more pro-Russian direction, or else face a coup.

This theory is bolstered by the campaign mounted by the Russian mass media. “In Moscow drawing rooms they are saying that Armenia is either doomed to return to Russia or simply doomed,” according to the general editor of RT (Russia Today), Margarita Simonyan.

The Telegram channel ‘Nezygar,’ which is close to the Russian President’s administration, outlined 12 conditions for Russia to provide Pashinyan with military support. Among these are: recognition of the Crimea as part of Russia; the status of Russia as the official language; economic integration with the Eurasian Economic Union; and activation of the Armenian diaspora in the EU and the US to lobby for the lifting of anti-Russian sanctions.

It is quite possible that if Vladimir Putin’s blackmail is successful, the Kremlin will provide the assistance requested by Armenia, despite the considerable risks.

Indeed Russia employed a similar strategy in Belarus. By supporting the country’s illegitimate leader, Alexander Lukashenko, Russia guaranteed the resentment of most Belarusians and once again provoked the anger of the West. Lukashenko has also more than once proven to be a highly unreliable partner, simultaneously pledging loyalty to Russia while trying to “sell” himself to the West as a guarantor of “the defense of Belarus against the Russian threat”. 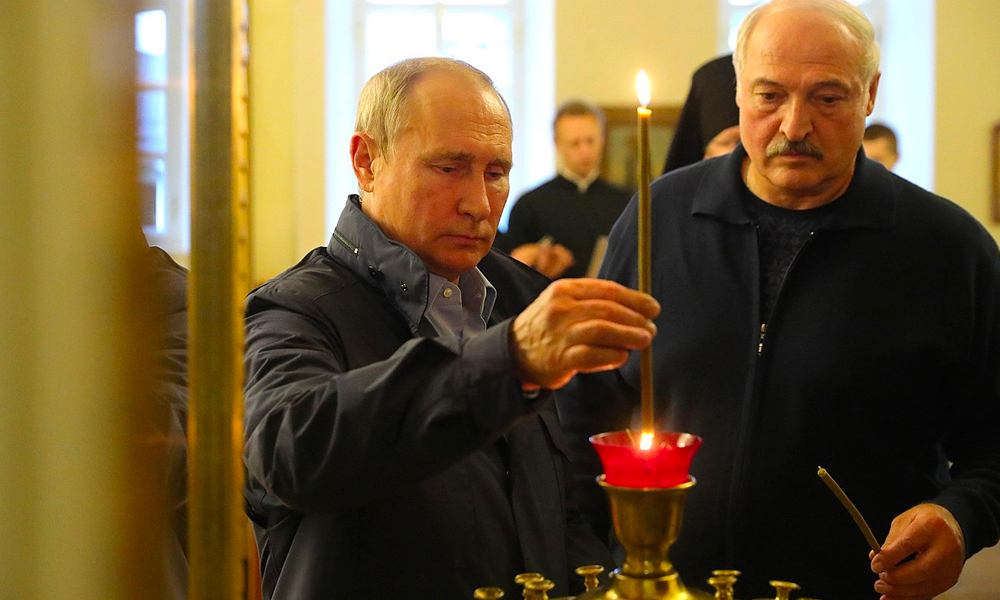 Belarus CrisisCan Putin and Lukashenko do a Deal Without Involving the West?

Despite this, Putin decided to support the “friendly dictator,” realising that a victory for anti-Lukashenko protestors would provide inspiration for dissidents in his own country. Moreover, although he has made overtures to the West, Lukashenko is now more dependent than ever on Moscow for his survival, guaranteeing his loyalty.

To judge from this logic, we can assume that Russia will interfere in the conflict on the side of Armenia only if it’s possible to extract complete subordination from the Armenian leadership.

It seems that Pashinyan took the first step in this direction by speaking on Russian TV by promising to build a qualitatively new relationship with Russia. The country’s sovereignty is at stake, with Putin ready to subsume Armenia into his neo-Soviet ecosystem.