A London council has produced an ‘unprecedented’ strategy to reallocate a quarter of kerbside space to sustainable uses, reports Claire Hamlett

Efforts to reduce car dominance in British towns and cities over the past few years have been turbulent, but some local authorities are taking more bold steps to reclaim streets for people.

The Labour-led Lambeth Council in London has published its Kerbside Strategy, an “unprecedented” plan to reallocate a quarter of kerbside space to “sustainable uses” including street trees, car club bays, and cycle hangars.

“The Lambeth Kerbside Strategy will put fairness at the heart of our shared kerbside, so it is no longer dominated by parked cars and obstacles,” Councillor Rezina Chowdhury, cabinet member for sustainable Lambeth and clean air, told Byline Times. “Lambeth has one of the lowest car ownership rates in London, yet 94% of this public space is given over to parking and that must change.”

The strategy sets out minimum commitments for every street in Lambeth based on four priority uses for kerbside space: enabling accessible and active travel; creating places for people; increasing climate resilience; and reducing traffic and emissions from transport.

Policies include free cycle parking every 50 metres and a tree every 25 metres on all streets, grants available for the creation of community parklets, removing impermeable surfaces to mitigate flood risk, an electric car club vehicle on every street, and shared cargo bikes available within a five minute walk of all households.

Lambeth Council aims to reduce motor traffic in the borough by 27% and increase the share of trips being made by active travel or public transport to 85% by 2030, in conjunction with other traffic calming measures including low traffic neighbourhoods (LTNs). Lambeth introduced five LTNs during the summer of 2020, two of which have now been made permanent. 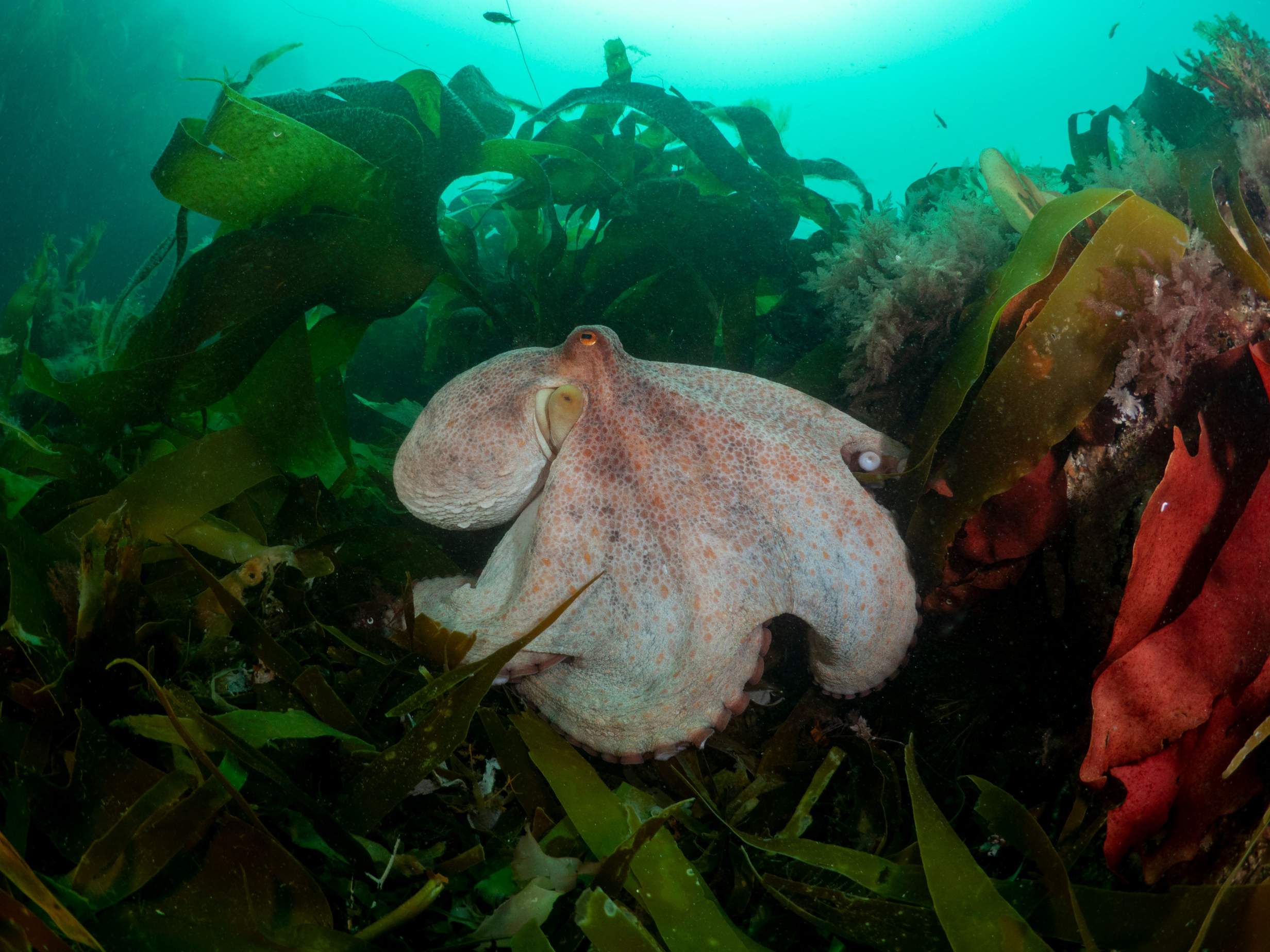 Sustainable transport and environmental campaigners have welcomed the new strategy.

Alice Roberts, head of campaigns at CPRE London, believes it is “unprecedented” in its scope. “There are other London boroughs delivering changes to kerbside” such as removing parking for bus or cycle lanes, she said, “but this is the first time we’ve seen a coordinated, borough-wide approach with a clear target to reallocate 25% of total kerbside space… Particularly important is the audit Lambeth has done: most boroughs don’t actually know how much kerbside space they have so can’t commit to concrete targets for conversion.”

Pavement space in cities has often be sacrificed in attempts to make transport more sustainable, including for bays for e-scooters and electric vehicle charging points. But Lambeth’s strategy is underpinned by an inclusive design principle, to ensure new sustainable features and infrastructure is position at the kerbside instead.

These aims align with how Londoners want their streets to be used. Reclaim the Kerb, a 2020 report by think tank Centre for London, found that residents prioritised using streets for improving quality of life, such as through trees and green space, clutter-free pavements, and recreation space for the community, with on-street parking being considered slightly less important.

But delivering social and environmental improvements to urban spaces is usually managed separately to parking, according to Alice Roberts. Lambeth’s strategy “makes the links clear, with a clear, positive rationale and vision,” she said.

One of the key measures that will be implemented to achieve these changes is introducing more Controlled Parking Zones (CPZs) in which permits will be required.

Currently, Lambeth is one of the inner London boroughs with the fewest CPZs and the most free parking. CPZ charges will be linked to emissions and vehicle size, a measure adopted by a number of other London boroughs in the past few years.

The strategy will also ensure that parking permits will cost more than bike hangar spaces, which have been a point of contention between councils are residents in several other locations.

A lack of secure on-street cycle storage has led people from Leicester to London to erect their own storage in their front gardens, only to be told by councils to remove them as they are in violation of planning laws.

A recent study on interventions for reducing car use found that measures including charging for residential parking permits, creating cycling and pedestrian-friendly infrastructure, and expanding car clubs were among the most effective. A survey of London car club members found that car ownership falls after people join, and falls further the longer they remain members.

In 2017, London Mayor Sadiq Khan launched a Transport Strategy to reduce the capital’s car dependency and create healthy streets and liveable neighbourhoods. The Centre for London warned in its report that his plan would be hard to achieve without greener, community-focused uses of more kerbside space.