Shocking findings uncovered by Byline Times reveal that there have been more than 27,000 complaints in five years from council tenants about mould and damp in their homes.

This newspaper has found that there have been at least 27,566 complaints from council tenants about mould and damp since July 2017 – with 1,491 of the complaints from households with children. Nearly 4,000 households complained on multiple occasions.

Responding to the findings, Labour’s Shadow Levelling-Up Secretary Lisa Nandy called the scale of the problem “shocking” and said “it is scandalous that anybody in modern Britain is forced to live in a mouldy or damp home”.

But the numbers likely represent just the tip of an iceberg. Only 89 councils responded to Byline Times‘ Freedom of Information requests, with dozens unable to provide data as their social housing stock is run by housing associations that are not bound by the Freedom of Information Act. Others could only provide data since 2019 or for the past year, while still more refused or failed to respond.

“It makes you feel depressed,” says Michelle, who has lived with her teenage son in her current council house for more than three years and has struggled with mould since moving in. “My son got very depressed. Just having this black mould everywhere. I’ve got black mould all over the back of my sofa, I’ve had to throw out my bed, it’s growing all over the walls.”

Nandy told Byline Times that the Government’s Social Housing Bill is “long overdue, despite a political consensus on the need for action” and that Labour had “supported that legislation, while setting out how the Government needs to go further to ensure standards in social housing rapidly improve and tenants are given a stronger voice”.

The Struggle Against Mould

Michelle is house proud. There are geraniums in a pot growing on the windowsill, with blue-painted walls adding brightness to the kitchen. But behind the pink blooms, black mould covers the walls and the window frames. The blue paint is stained with patches, spots and blobs that climb up walls, dripping with damp.

It has been three years since she and her son moved into the property. Three years of battling the mould that multiplies on the interior and exterior walls. Three years of asking for help from the council which, she says, has treated her with “disrespect”.

“You clean it and then a few days later it starts growing again,” she says.

Michelle has severe asthma, which can be triggered by mould. As the spores continued to spread through her home, her health deteriorated, leading to a collapsed lung. Her doctor said the damp was worsening her condition. “It’s unsanitary and unhealthy,” she says.

Michelle’s was one of the councils that did not respond to Byline Times‘ Freedom of Information request. But she represents the 27,567th household that we know of complaining about mould – in a home with a child under 18, where the tenant made multiple complaints over a period of years before action was taken.

She and her son had been living in the property for less than a month when a major storm hit the UK. After a night of ferocious wind and rain, they woke to find the floors covered in polystyrene balls that were pouring out of broken extractor fans – materials that had formed part of the cavity insulation.

With no functioning fans and broken insulation, the mould started to flourish, creeping up the walls and across the floorboards. “Mould started appearing in the wet room, in the kitchen,” she says. “It turned out this had been a problem for years before I moved in. The council had papered over the cracks. Literally.”

This was not the first time Michelle had been housed in dangerous conditions – her previous tenancy was deemed unfit to live in due to subsidence. Having escaped one unsafe home, she was relocated to another.

Only this time the issue wasn’t cracks in the walls, but the mould that grew on them. Her upstairs neighbour, another council tenant, has mould throughout her flat, as does a tenant across the road.

The Women of Grenfell 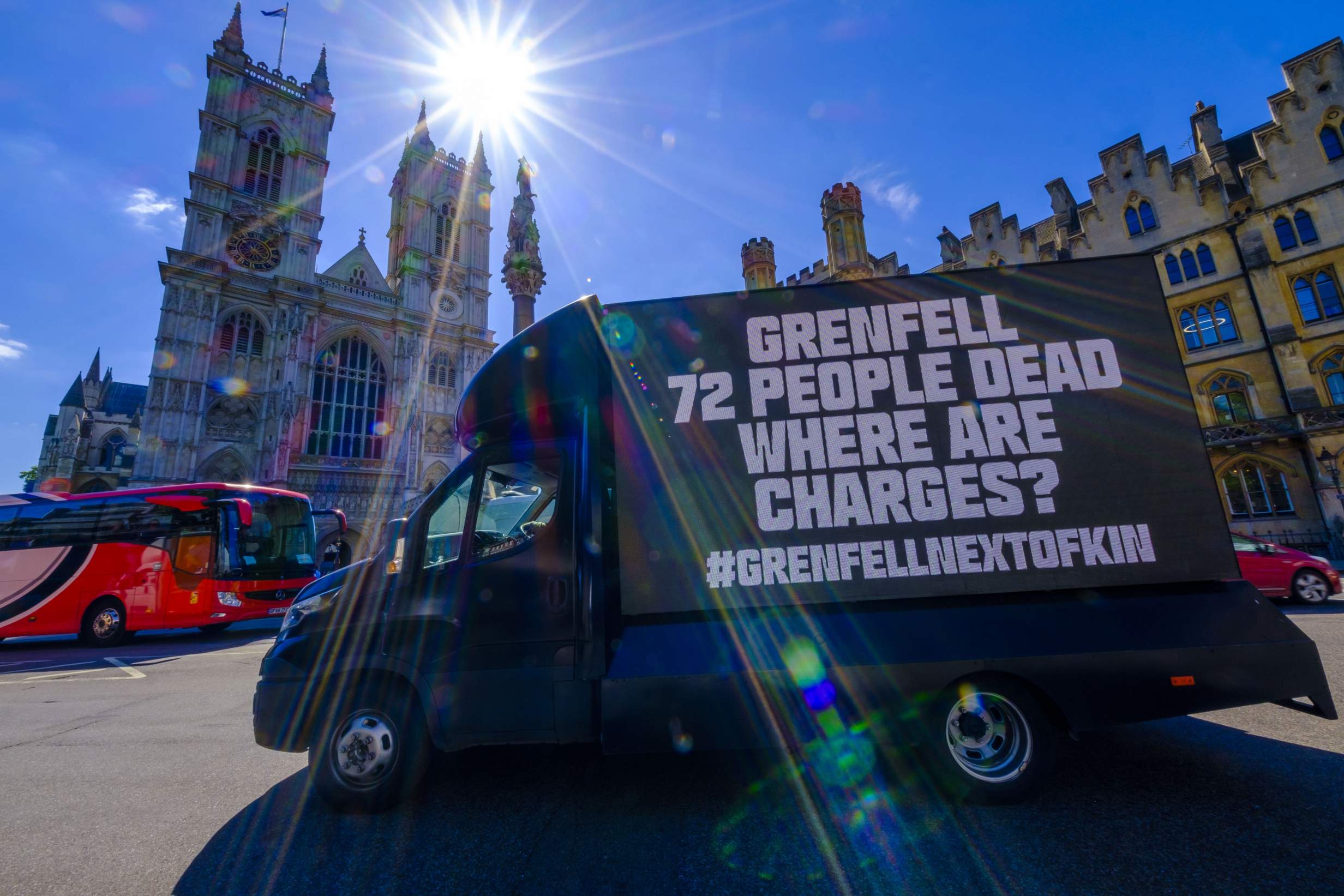 The Scale of the Problem

Byline Times‘ investigation follows the tragic death of toddler Awaab Ishak, who died as a result of a severe respiratory condition caused by prolonged exposure to mould in his home. Rochdale, where Ishak lived, did not respond to this newspaper’s Freedom of Information request as its stock is run by a housing association.

Byline Times‘ data revealed that 10 of the 89 responding councils had received more than 1,000 complaints about mould and damp.

Sheffield City Council had the highest rate, at 5,954 complaints of which 2,235 were multiple complaints. York received complaints from 1,739 council tenants – of these, 361 of the complaints came from households which were home to children under 18. The City of Westminster received 2,524 complaints, and Bolsover 2,140.

The councils with the highest number of complaints own more housing stock than smaller councils, and provided data for the full five years.

A further barrier to understanding the scale of this problem is the how mould complaints are collected by the council, says Anny Cullum.

“We don’t rely on children to complain before inspections are carried out to make sure schools are safe or diners to complain to ensure that restaurants are hygienic,” she explains. “Neither should housing rely on the complaints of tenants. We need proactive, unannounced, non-intrusive (for tenants) inspections and proper enforcement to guarantee that social housing providers are meeting the standards that they should be.”

Private renters are also experiencing concerningly high levels of damp, with 4.7 million tenants battling mould in the past year according to data from the National Association of Property Buyers. The English Housing Survey found that 4% of social tenants have problems with damp – rising to 11% for private renters. In contrast, only 2% of owner-occupiers struggle with mould and damp.

Over Christmas, some of the problems caused by the damp in Michelle’s home were fixed, with her wet room removed and replaced where the walls and floors were disintegrating. But the mould continues to multiply. Her struggle is not yet over.

Sheffield, York, Bolsover and Westminster Councils did not respond to requests for comment.