The longer we look at this traditional music, the more we see that its very malleability is its strength and challenge, writes John Mitchinson

My interest in folk song – sometimes called traditional music – dates back to the early 70s when my father bought a compilation on cassette called Along the Coaly Tyne: Old & New Northumbrian Songs.

It was important to me because we’d not long moved down south and the plangent sounds of Johnny Handle and Louis Killen’s north-eastern voices, the sharp wit of the lyrics and the skirl of Colin Ross’s Northumbrian pipes made me feel close to the grandparents I’d left behind, and to the high moors, and grey industrial rivers of the place I still identify as ‘home’.

A decade later, I found myself in a crowded Oxfordshire pub, full of smoke and ale fumes listening to a tall, gaunt man in his late 70s, dressed in an old tweed suit with a carnation in his lapel, singing ‘The Old Rugged Cross’. He was Mont Abbott, a local shepherd and the gathering was folk night, held every Sunday at The Falkland Arms in Great Tew, the village where I now live (folk night being part of the reason I moved here).

I relate these anecdotes because both point to the difficulties we have in defining what folk song is.

I now know Along the Coaly Tyne was an important album – released on the Topic Records label – and one of the key players in the folk revival which gathered steam in the US and UK in the 1950s and 60s, becoming associated with protest music and the authentic cultural expression of urban and rural working-class life. Watching Mont, I felt something akin to the excitement of those Edwardian song collectors like Cecil Sharp, Percy Grainger and Vaughan Williams, recording a source singer ‘in the wild’.

Which is where the problems start.

For all Mont’s unimpeachable personal authenticity, he was singing a hymn written in 1912 by George Bennard, an American evangelist – nothing remotely ancient or chthonic about that. And, like so much else in the folkloric world, many of the ‘old songs’ turn out not to be much older than the early 19th Century. This is because it was only then that we started to become interested in collecting and recording the cultural life of ‘ordinary people’ – aka ‘the folk’. 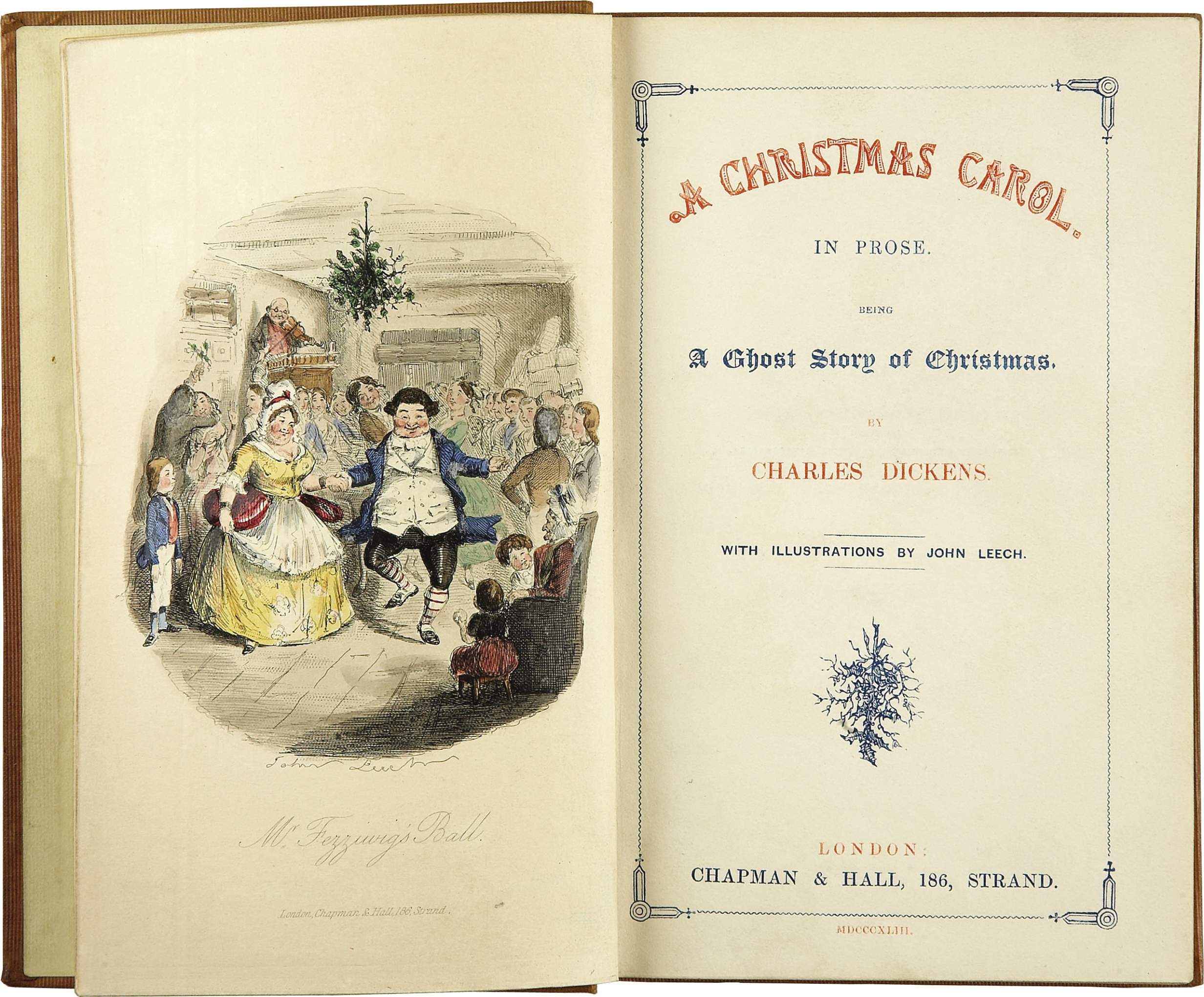 Collecting is rarely innocent of purpose. In his magisterial account, Folk Song in England (2017), Steve Roud points out that people always seem to want to do something with the folk songs they uncover: “They have wanted to revitalise English classical music, to counteract the evil influences of pop music, to bring beauty and innocent truth to school singing lessons, to foster pride in our nation, to bring about a socialist revolution, to support community cohesion, to promote a musical career, to enhance an academic career, or, in a mantra which still heard regularly, to ‘bring back folk to the folk’.”

The longer we look at folk song, the more we see that its very malleability is its strength and its challenge.

Folk songs are the original memes: tunes and lyrics get passed down and altered across time and place, so policing boundaries becomes almost impossible. Roud makes a sensible distinction by saying we should focus less on the songs themselves and more on their contexts (that works for Mont’s penchant for a modern hymn).

But I’m tempted by the lively account from A.L. Lloyd (better known as Bert), who wrote a hugely influential book (also called Folk Song in England) back in 1967 when the folk revival was at its height. A scholar, socialist and celebrated singer in his own right, he makes the point “how abstract the matter of folk song definition is, and how boring,” adding that what matters is that these songs are made from “the dreams, hopes, glories and despairs, guffaws and night-whispers of people like the woman in the field who broke off her song to seize the folklorist by the coat-lapels, exclaiming in rapture ‘isn’t it beautiful’.” That’s my idea of folk music.

I have learned several of the Northumbrian songs from Along the Coaly Tyne and love singing them aloud, in company, when the moment is right. While we shouldn’t be blind to the risk of cultural appropriation, with folk song, context will always matter more than authenticity. I’ve never worked in a coal mine or shipyard, and didn’t fight in the Jacobite rising of 1715, but I can tune into the power and energy of the songs that originated in those things and do my best to pass that energy on.

As Roud wisely concludes, “of all the songs available at any given time, the ploughboys, milkmaids, miners and weavers took hold of some, and liked them enough to learn and sing them, to make them their own and pass them on, and this makes them well worthy of our notice”.

The Upside Down: Why Being ‘Bird-Brained’ is a Compliment 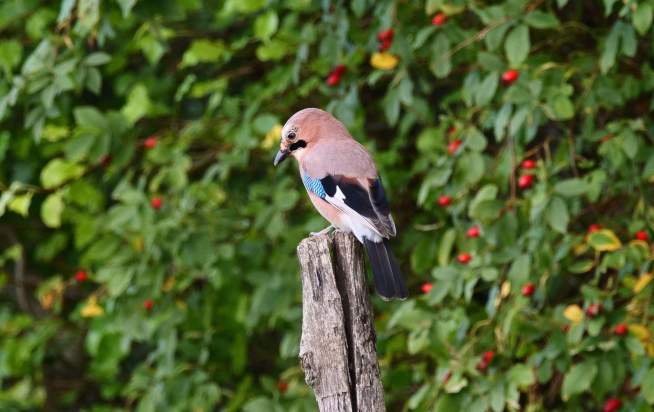