THE UPSIDE DOWNWhy We Still Celebrate Christmas with Dickens

In a recent episode of Backlisted, the books podcast I co-host, we offered listeners a demonic choice: to save three Dickens books for posterity, they had to consign one of the following to oblivion – Bleak House, Great Expectations, Oliver Twist and A Christmas Carol.

A distressing number of people chose to vaporise A Christmas Carol and the reasons were broadly the same: it was the prime example of Dickens as purveyor of what James Joyce was later to deplore as “sentimental domestic trauma and emotional claptrap”.

There’s a lot of Dickens that fits this description but not, I think, A Christmas Carol.

I have loved it since my grandmother first read it to me as a child, when the opening page left me terrified to look at old doorknobs lest I saw the “curiously stirred” hair of Marley’s face staring back at me, with “a dismal light about it, like a bad lobster in a dark cellar”.

It is the only book I try to re-read each year and it always connects me effortlessly to my younger selves. I like to think this is exactly what Dickens intended: he wanted to write a book about children but, like all great children’s writers, he chose not to write it for them.

The children that directly inspired the book were ones he had recently encountered in Cornish tin mines and in the Ragged School near London’s Saffron Hill, both filled with malnourished pre-teens engaged in petty crime and prostitution to survive. He wrote to a philanthropist friend that he’d never seen “anything so shocking as the dire neglect of soul and body exhibited in these children”.

Like many other Victorian social critics, the shock of discovering the dark side of the Industrial Revolution changed him forever. But his solution was not to add to the teetering pile of reformist tracts and pamphlets – instead, he decided to write a fairy tale.

In 1843, Charles Dickens wasn’t yet the ‘inimitable’ of legend. He was a 31-year-old author of six well-regarded books with mounting financial problems. It was in October, on a long nocturnal walk after speaking at a charity night to raise money for the Manchester Athenaeum – an institute dedicated to ‘advancement and diffusion of knowledge’ – that he first had the idea of a “little Christmas book”.

Starting work immediately, he wrote obsessively for six weeks and delivered it in November, so it could be published in time for Christmas. He composed it in his head as he walked through the streets of London – sometimes covering 20 miles a night – and when he finally put pen to paper his sister-in-law would describe the process as “he wept, and laughed, and wept again, and excited himself in a most extraordinary manner”.

The Upside DownMen Are From Earth,So Are Women 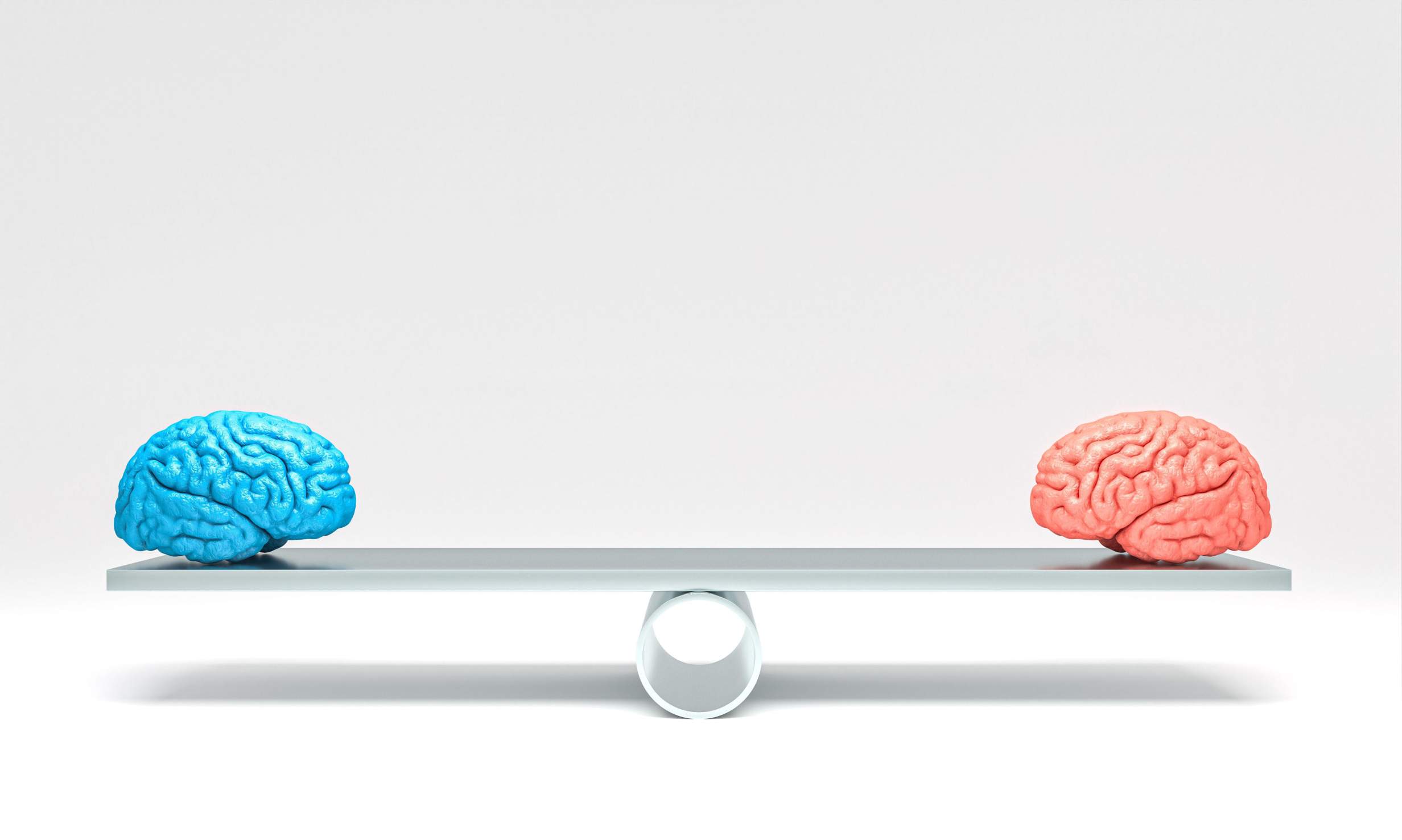 A Christmas Carol was a massive success, selling out its first run of 6,000 copies by Christmas Eve. Chapman and Hall, the publishers, issued another 10 editions in 1844 alone and, in the US, it quickly outsold all his other books.

Such was Dickens’ belief in what he’d produced that he demanded a share of the profits instead of a royalty and was desperately disappointed when his first year’s earnings were only £230 (£24,000 in today’s money) – roughly a third of what he’d expected (largely because of the expensive paper and binding he’d insisted upon). But he consoled himself with the positive reviews.

William Thackeray said the book was “a national benefit, and to every man or woman who reads it, a personal kindness”. His great friend Thomas Carlyle was so impressed he went straight out and bought a turkey. By February 1844, there were eight theatrical productions running simultaneously in London.

What makes it so successful?

The form is the key. The fable-like quality of the story – terrifying in parts, warm and reassuring in others – allows A Christmas Carol to adapt itself to whatever each generation needs from the celebration of Christmas, be it anti-capitalist tract or cosy middle-class party. The story’s key themes are timeless: other people matter more than money; it’s never too late to change.

For Dickens himself, A Christmas Carol was the key to his most audacious (and profitable) innovation as a writer: public readings. Between 1853 and his death in 1870, he gave 127 performances of his own edited version of the book, doing all the voices, relishing all the roles. The private intensity that powered the original text had found its perfect public manifestation.

As critic and biographer Robert Douglas-Fairfax writes, “Dickens was finally doing what Scrooge vows to do, by living in the past, present, and future all at once… It was a performance fully in keeping with his understanding of the spirit of Christmas: summoning the ghosts of the past; healing the wounds opened up by time; transforming the world to fit the shape of his imagination”.