Alone and IgnoredHow the Cost of Living Crisis is Impacting Students

Students are often stereotyped as carefree partygoers, staying in education to avoid entering the ‘real world’. This isn’t the case for most students, who spend far more time studying and working than drinking. But, even if the stereotype was true, could you blame us for wanting to avoid the current realities of post-university life?

The current cost of living crisis is affecting everyone, even students.

Dhuha, a second-year English literature student at the University of York told me that rising costs have been a “major concern”, adding strain to an already tight budget.

As for Nina, a recent English graduate from the University of Cardiff, the cost of living crisis makes her feel “hopeless and helpless”. “A low socio-economic background then puts you at a far greater disadvantage and these obstacles are much harder to tackle,” she says.

A new Unipol survey estimated that, for students in London, accommodation consumes 88% of the maximum maintenance loan, provided by the Government to help with living costs. For students outside of London, the figure is 72%.

This leaves students with around £69.52 as a weekly budget – an almost impossible figure to live off when taking into account food, travel costs and unexpected expenses.

For first-year students, there is the added cost of furniture and other essential items that they need to live, never mind enjoy the fun of freshers week.

Caitlin, a fresher at the University of York, says that part of the reason for selecting the university was its closeness to home, which she hoped would reduce her travel costs. 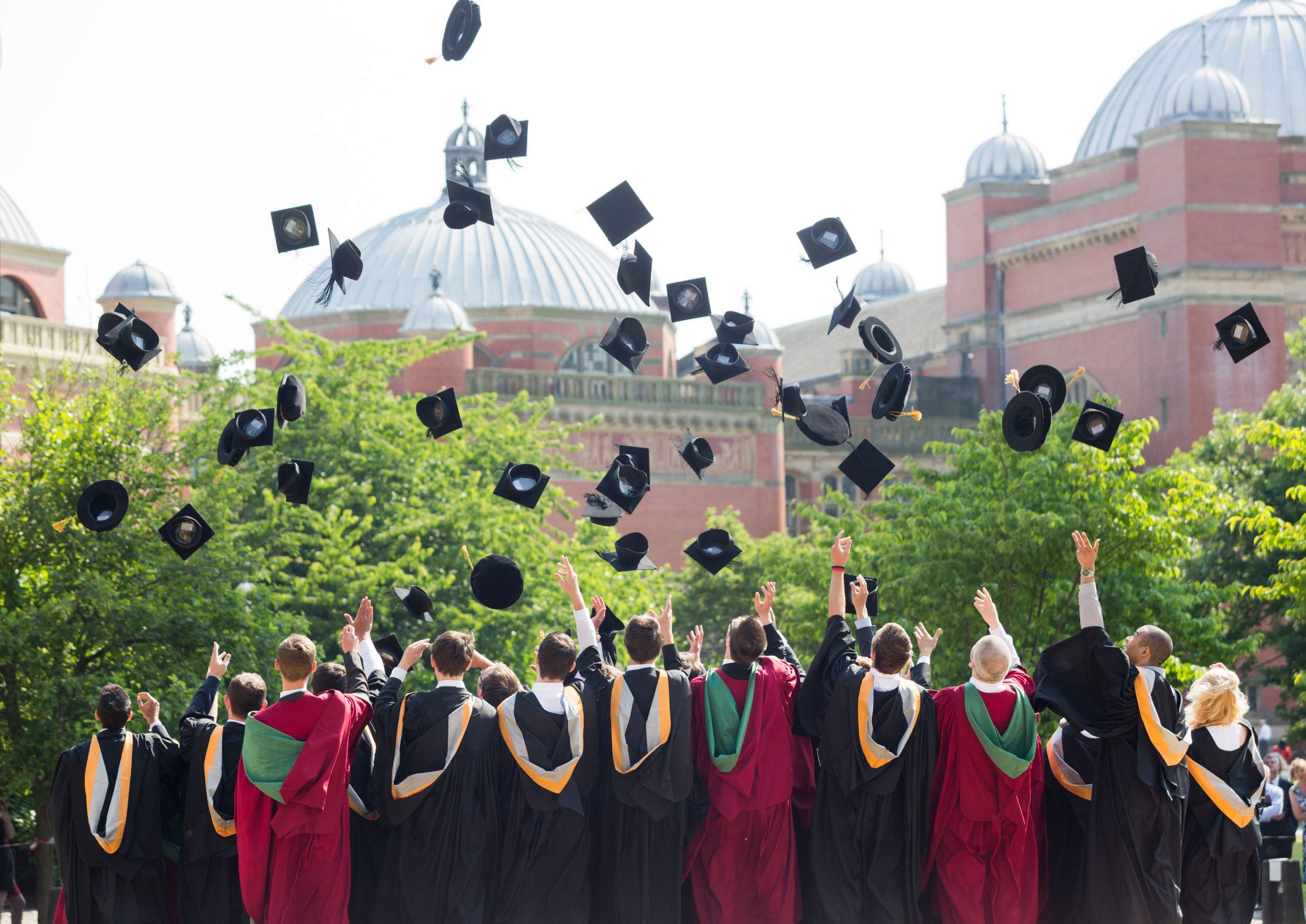 Students have faced two years of not just disrupted learning, but disrupted life due to the pandemic – from 18th birthdays celebrated awkwardly on Zoom, to the constant closure of schools and the uncertainty around ‘A’ Level results.

It is not wrong for us to want a traditional university experience – to live away from home, have fun and to grow as a person (and of course leave with a degree). That is what university is about. No one should have to leave their course or temper their ambitions because they can no longer afford to live.

Tia, a second-year marketing management student at the University of Brighton, says that the cost of living crisis makes her anxious that “people will be limited in their studies and what they can do at university”.

Tia’s concerns are not unusual. A recent survey by FutureLearn found that 78% of students who responded felt lonely while studying, while 52% reported the cost of living crisis as being the biggest reason for this.

A two-tier university system is being created, in which those from wealthy backgrounds can study whatever they want, wherever they want and embrace the full opportunities of early adulthood – while others struggle to afford these opportunities.

Despite this, the Government has not earmarked any specific financial support for students. Instead, the conversation during the Conservative leadership contest has been about cracking down on university courses that have “low earning potential”.

The Government should “have been taking all the price increases into consideration and evaluated whether student finance needs to change,” says Tia.

Yet, while it hasn’t put any measures in place, some universities are stepping up to help their students.

The University of Reading has a student support fund that is open to all students. The number of students applying for this fund has increased to 484, with 305 applicants having been accepted. The University of York is taking a different approach, creating a Cost of Living Campaign to signpost where students can get support. Arden University, meanwhile, has established a cost of living crisis fund that any student can apply to online.

Carly Foster, head of student success at Arden University, says: “We’re passionate about ensuring everyone, no matter their background, can study and work towards a career.”

At the minute, however, it’s a lucky dip whether you’re studying at a university offering any sort of meaningful help.

Meanwhile, a sense of injustice is motivating some students to take matters into their own hands. Benedicta, a politics and international relations student, says: “Before the cost of living crisis I was certain that I wanted to enter the medical field. However, following the news of Brexit and the cost of living crisis, I changed to a political line of study because I want to make the world and the UK a better place.”

Students – and all those who have supported the education of those students – are being failed, with this failure experienced most acutely among those without family wealth to fall back on. The longer our pleas go ignored, the harder it will be to lessen the impact of the cost of living crisis.