In the two-horse race for Conservative Party leader, a pair of donkeys are storming undemocratically to the finish line.

With Liz Truss and Rishi Sunak fighting it out for the role of Prime Minister, the past few weeks have seen policy ideas thrown out of the political pram. Their attempts to shock and thrill the Conservative voter base have led to lines of attack that are both prejudiced and reactionary.

But in their plans for higher education, the attack lines are nothing new.

Both Sunak and Truss have vowed to shake up the sector, criticising degrees which they argue don’t improve “earning potential”. This, alongside their support for technical colleges, feed a view that has emerged in the past decades: that too many young people go to university studying ‘low-quality’ degrees.

A so-called ‘Mickey Mouse’ degree has become an accusatory buzzword that surfaces every ‘A’-level and GCSE results day. Columnists and politicians scoff alongside young people’s celebrations. The hard work of the previous years are berated as useless. The courses they hope to study are derided as worthless. Degrees such as Media Studies, Sociology, Philosophy, and English Literature are among those thrown into the fire as fruitless, gifting young people with nothing but 30-years of debt and unemployable skills.

The unspoken truth is that calls for fewer students to go to university are not aimed at subjects. Instead, it is working-class students who are the target in each of these rhetorical assaults.

From pushes to make university access more exclusive by restricting loans for those without certain GCSE grades, to shutting down courses such as those at Sheffield Hallam, Truss and Sunak’s attacks on the ‘wrong kind’ of degrees fail to place the blame where it should really lie: inequality. Instead, they punish working-class students who wish to attend university without addressing the lack of viable alternatives and the limited paths available after graduation.

When the Government starts to tell wealthy, advantaged students to undertake vocational training or an apprenticeship, then we can believe their concerns about Mickey Mouse degrees. Until then (if that day ever comes), we must understand what they truly are saying to working-class students: these degrees are not for you. 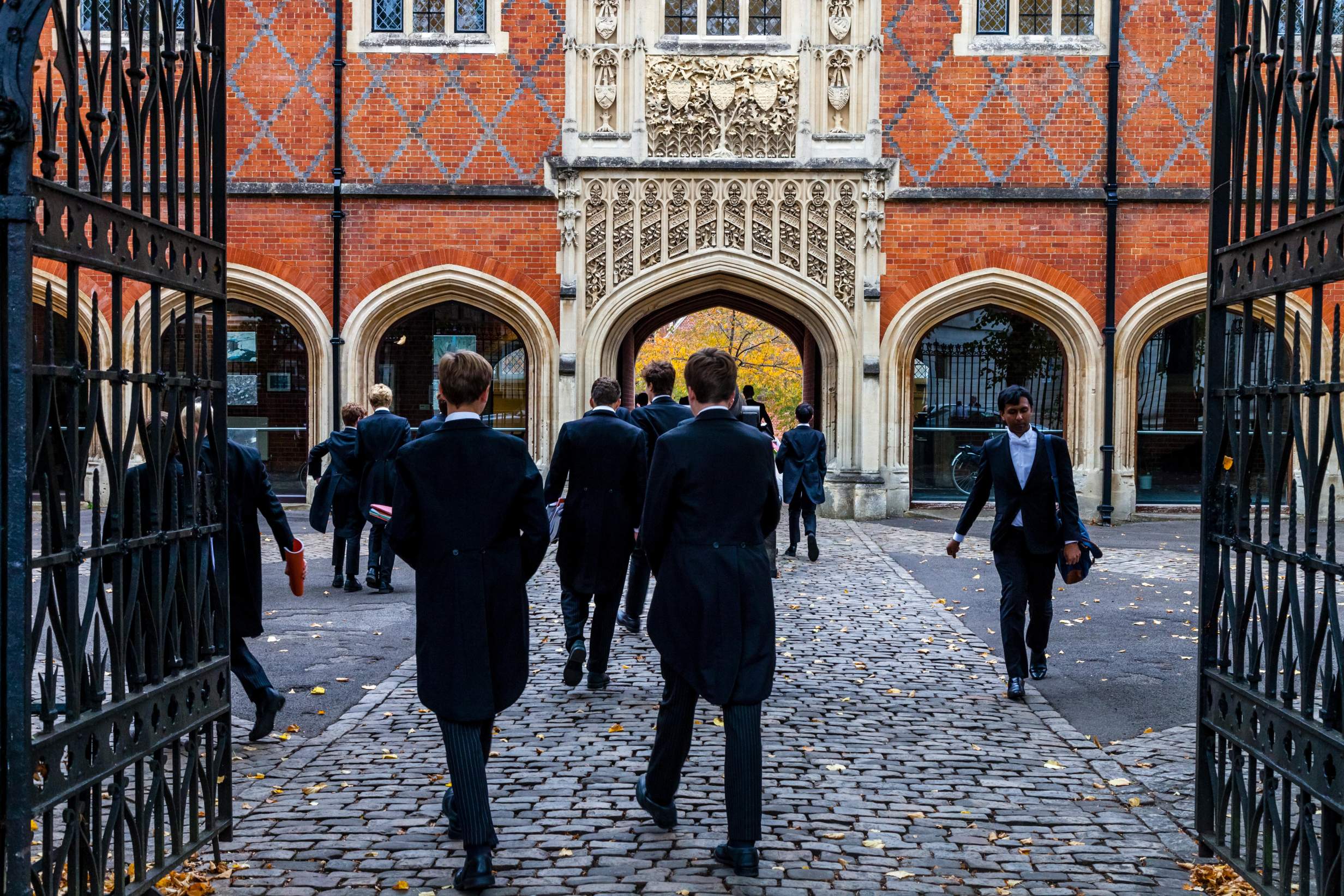 For wealthy and privileged students, a university degree is something that is assumed, not aspired to. Enjoying three years of arts education is justifiable, so long as it is followed by a privately-paid GDL or NCTJ, with their applications supported by summers of unpaid internships and work experience. The derision of English Literature and Philosophy as unprofitable degrees only counts when working-class students aspire to the humanities.

The upper and middle classes are free to study humanities degrees: History of Art like our dear Duchess of Cambridge, or Classics like a certain Alexander Boris de Pfeffel Johnson. Senior current and former members of the Conservative front bench form their own clubhouse of Mickey Mouse degrees: Michael Gove (English), Andrea Leadsom (Political Science), Gavin Williamson (Social Sciences), Penny Mordaunt (Philosophy) – let not to mention the swathes of PPE (politics, philosophy and economics) graduates whose own Mickey Mouse degree status is up for debate.

When they leave the chamber, these MPs are greeted by a Lobby bursting with English and History graduates-turned-journalists. From the civil service to the city lawyers to those in marketing, publishing, and the creative industries, the skills of humanities graduates are found throughout these big, highly-paid sectors: the engines of the modern British economy.

But, to put a Mickey Mouse degree to good use requires certain advantages.

All too often, creative and professional industries are concentrated in the capital. This means, in order to access the jobs that make the degrees “profitable”, graduates must be able to afford high rents on often starter wages – or even on unpaid internships. As for those looking for creative work outside London, opportunities are sparse. 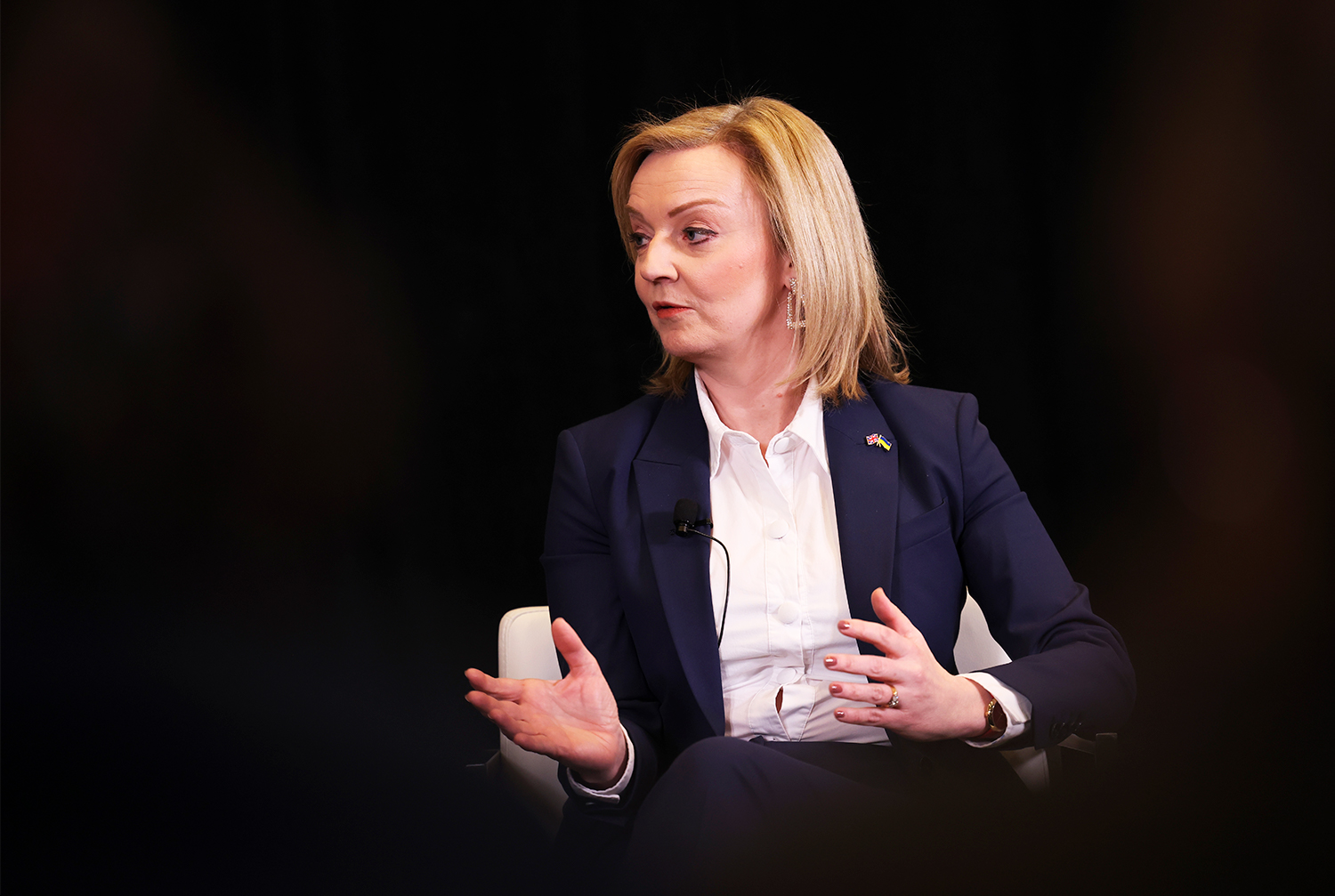 Many never join the exodus, dissuaded by the competitiveness, cost of living and isolation of moving to the capital.

Regional disparities exist before a degree even starts. Between 2010 and 2015, almost half of Cambridge’s offers (48%) went to students in London and the south east of England, compared to 17% from the north west, north east, Yorkshire and the Humber.

For students without the material resources to support themselves during and after university, the meritocratic myth unravels and limits the progression of talented young people. Humanities degrees and careers instead become an enclave for the privileged, concentrated in one area of the country.

For most graduates of these degrees, it is not the subject itself that makes them unemployable, nor the moniker of having a ‘Mickey Mouse’ degree. The real issue is a graduate’s battle against regional, economic and social inequality.

A Downward Spiral of Social Mobility

Why would anyone set themselves up for such failure?

Part of the issue is a lack of alternative options for young people, or people who wish to return to education and training. Despite growing numbers of young people showing an interest in apprenticeships and technical training, access to such education remains limited. Further, much-lauded solutions to improve social mobility may not be the golden ticket they seem.

Although they are often sold as a way to reduce inequality, a report by The Sutton Trust, researchers found that “apprenticeships may not be contributing to social mobility to the extent we might hope”. From limited, highly-competitive schemes to inequality in their distribution – with certain industries such as accountancy and finance again concentrated in the capital – alternative routes from universities remain elusive.

The same reason applies: inequality. Between 2016 and 2018, just 6% of apprentices came from deprived areas, with those from disadvantaged backgrounds consistently losing out to older applicants from wealthier backgrounds.

Then there’s the push to science, technology, engineering and maths (STEM). If humanities are seen as unprofitable, ‘Mickey Mouse’ degrees, then the sciences are often celebrated as the way into a prosperous future.

But, once again, inequality is making it harder for working-class students to progress in even these ‘useful’ degrees. A crisis in STEM teacher numbers, inequalities in education between the public and private sector, and lower grades for students from deprived regions mean that STEM in itself is not a simple alternative to the issues of the ‘Mickey Mouse’ degree.

There is a solution. The higher education sector could and should be empowered to tackle inequality through long-term levelling up projects and improved resources for state school students. Do this, and it can offer a real and inclusive alternative.