A Bridge to NowhereThatcherism Trumps Levelling Up

Despite the warm words of Truss and Sunak, Boris Johnson’s flagship policy is set for the scrapheap, contends Sam Bright

Boris Johnson’s Government has prioritised grandiose rhetoric over meaningful action, and ‘levelling up’ has been its guiding anthem.

The policy was designed as an accompaniment to Johnson’s pledge to ‘get Brexit done’, as the way in which political and economic power would be returned to long-neglected parts of the country that voted to ‘take back control’ in 2016.

The promise has broadly been unrealised. As a new report from IPPR North has shown this week: Government spending in London and the south east has increased at a higher rate in the levelling up era – from 2018/19 onwards – than in the north of England. Meanwhile, after a “lost decade”, in the words of public health expert Sir Michael Marmot, during which austerity widened health inequalities in Britain, COVID-19 rampaged through the poorest parts of the country.

Moreover, despite all the hype around the Government’s cash-splashing infrastructure schemes, it was reported earlier this year that Johnson was planning on spending less on English regional economic development than his predecessors David Cameron and Theresa May. The Prime Minister’s long-awaited levelling up white paper, though strong on the subject of political devolution, contained only four (out of 12) missions that were clear, ambitious, and with appropriate metrics, so said the Institute for Government.

This was followed by the Government’s Levelling Up and Regeneration Bill, announced in the Queen’s Speech in May, which contained just five ‘main elements’, one of which is to give “residents more of a say over changing street names and ensuring everyone can continue to benefit from al fresco dining”. Not exactly the promise of an economic revolution.

And yet, despite the political importance of ‘levelling up’ – helping to secure the Conservatives a host of former industrial seats for the first time in decades at the 2019 General Election – the attitude of the two final leadership contenders to this flagship policy has ranged from the indifferent to the incoherent.

It was reported a fortnight ago that both Liz Truss and Rishi Sunak were contemplating dropping the slogan. “Allies of the candidates do not see the policy as an electoral asset and fear it could hold the party back as it defends ‘Blue Wall’ seats in southern England from the Liberal Democrats,” The Sunday Times reported on 17 July.

Truss and Sunak have both since distanced themselves from these reports – the Foreign Secretary using the BBC debate on Monday to suggest that she is “completely committed” to the agenda, while the former Chancellor gave “an unequivocal massive yes” to the policy.

However, it is becoming increasingly clear that the two candidates are merely keeping up appearances; retaining a rhetorical commitment to levelling up while steadily pushing it to the margins of their overall policy agenda. 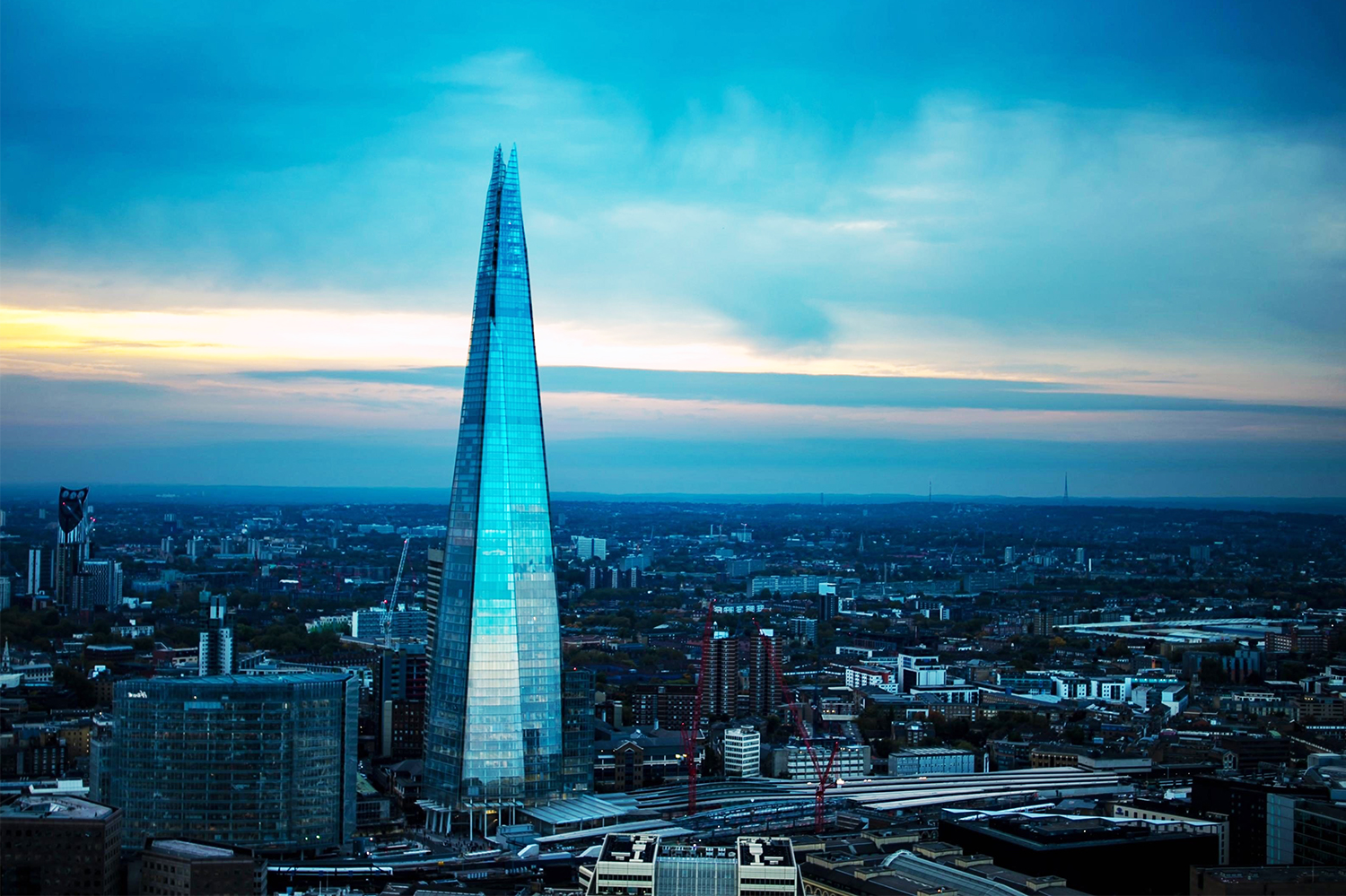 In the case of Sunak, the former Chancellor has been tight-lipped on his levelling up plans, merely pledging robotic support for the policies proposed by the Northern Research Group of Conservative MPs.

Truss, meanwhile, has been more vocal – suggesting that she would “level up in a Conservative way” by introducing ‘low tax zones’ in the north of England, characterised by reduced business taxes and fewer planning restrictions. This, she hopes, will incentivise firms to relocate to the north, as well as providing more freedom for investment.

However, echoing many of her other economic policies, Truss’s levelling up plan is based more on ideology than reality.

The fact is, firms already have a cost incentive to base their activities in the north, primarily through cheaper staff and lower property costs (both being considerably more affordable than in the south east) – two expenses that typically form a large chunk of a company’s overhead. Even so, the economy is highly concentrated in and around London – the capital accounting for 30% of all private-sector employment in the UK yet only 15% of its population.

It seems unlikely that further cost incentives – in the form of lower taxes and fewer bureaucratic burdens – will convince firms to leap out of the capital. Indeed, the commercial benefits of being in London, by virtue of the city’s markedly higher productivity (30% above the UK-wide average), still outweigh the cost savings of relocating north.

The capital’s productivity advantage has been generated by agglomeration – the high concentration of human capital (skilled graduates), finance and other economic resources in a well-connected, technologically-advanced city. Boosting productivity outside the capital requires state attention and investment – improving transport links between poorly-connected parts of the country, creating and empowering institutions that are capable of funnelling finance into these areas, offering better paid public sector work outside London, improving the digital infrastructure of these places, and therefore curbing the annual brain-drain from north to south.

This will take Government resources – of the sort that will be limited by Truss’s insistence on aggressive tax cuts, amounting to some £40 billion under her current proposals. Indeed, Germany’s combined corporate tax rate is among the highest in Europe, but the country is 10% more productive than the UK, with less pronounced regional inequalities.

Truss’s plan to create northern tax havens would also require some hefty safeguards to stop them from becoming equivalents of the British Virgin Islands, used by predominantly London-based firms to stow their cash away from the eager grasp of the taxman.

In a similar vein, the Foreign Secretary has promised to expand the scope of the Government’s ‘freeports’ – offering more tax breaks to ports that will already benefit from tariff exemptions on imports. This policy, widely seen as one of the few benefits of Brexit (despite freeports existing within the EU), is said to heighten the risk of money laundering and tax evasion.

Inequalities between different nations and regions matter fundamentally to people across the UK – not just those in the north – yet the next Government looks set to jettison the levelling up agenda at the very moment that it needs to be substantiated and accelerated.

Polling by Omnisis for my book, ‘Fortress London’, found that 70% of respondents from all UK nations and regions believe that London has been given preferential treatment by governments since 2005. 78% of respondents in the north agreed – only 5% of northerners disagreed – while even 59% of Londoners agreed that the capital has been given preferential treatment at the expense of other regions. 58% of all respondents also said that the Conservatives don’t care about fixing the inequalities between richer and poorer areas of the UK – compared to 39% who said the same about Labour.

Once again, Brexit is a lumbering elephant in the room – with a recent Resolution Foundation report concluding that the generally pro-Brexit north east of England “is expected to be hit hardest by Brexit – as its firms are particularly reliant on exports to the EU” – while “there is early evidence that London is, in fact, adapting to Brexit faster than other regions”. There will be no thawing of relations with Europe under either a Sunak or a Truss premiership, judging by the content of their leadership campaigns.

The Perils of aRenewed Age of Austerity 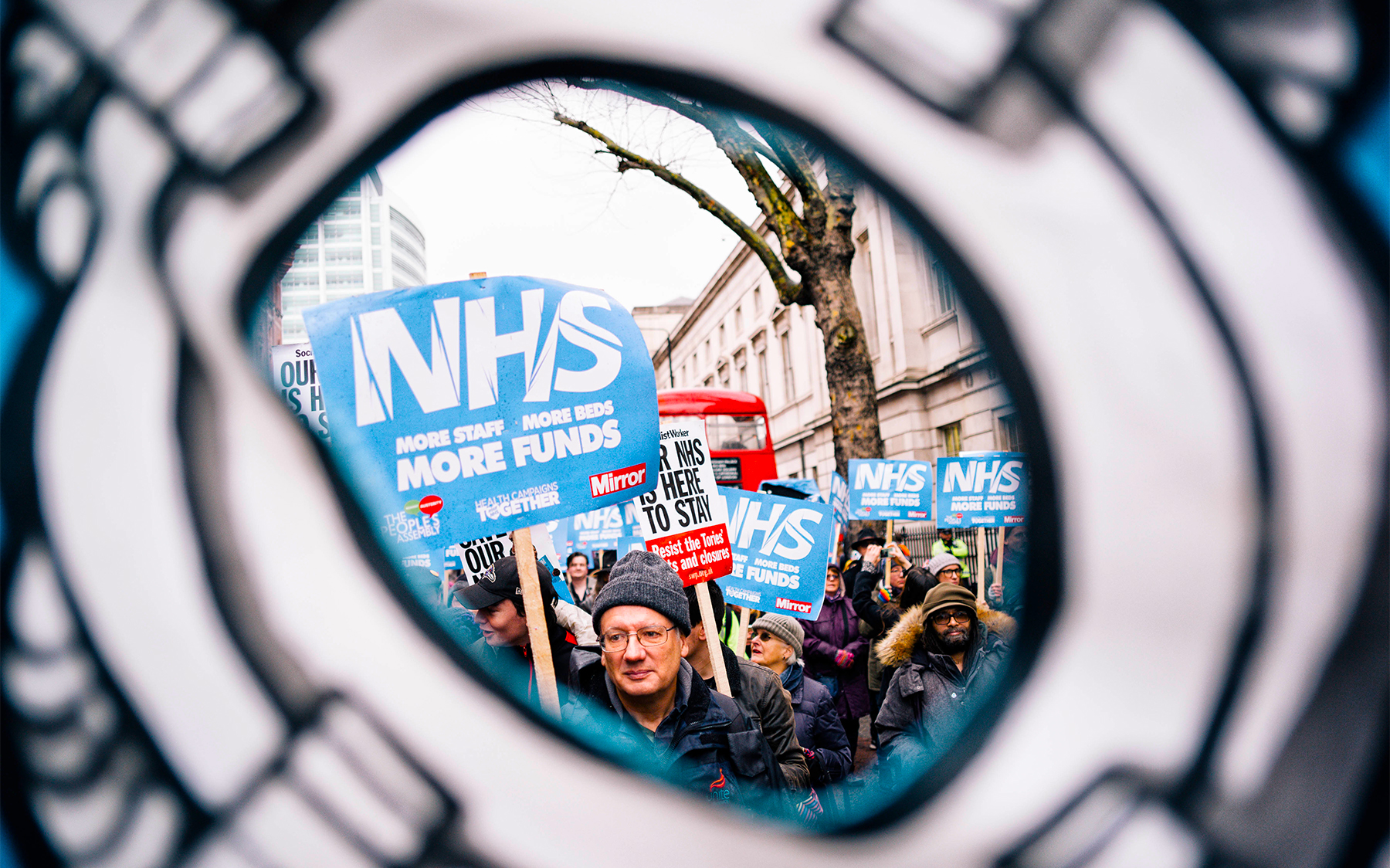 Another recent Resolution Foundation report spells out the scale of the UK’s regional productivity dilemma, arguing that the public and private sectors must work in tandem to devolve human and economic capital – creating hives of high productivity in cities outside London while connecting former industrial areas to these new economic opportunities.

However, the new economic mission of the Conservatives seems to be little more than a Thatcher tribute act – chasing a short-term boom through deregulation and low taxes, inevitably concentrated in the City of London, the nerve-centre of the almighty financial economy, while hoping that some of the profits trickle-down to less affluent parts of the country suffering from emaciated public services.

After Johnson, the party is offering a renewed era of Thatcherism, merely garbed in the rhetoric of levelling up. And most of us in the north still remember what happened in Britain’s industrial heartlands after the first coming of Thatcher.

Sam Bright is the author of ‘Fortress London: Why We Need to Save the Country From its Capital’.