What are the Benefitsof Being a Tory Donor?

Washington DC, the US capital, is often portrayed as a playground for billionaires, with parties and candidates engaged in a constant fundraising cycle, flogging their future political influence to businessmen and lobbyists.

Perhaps because the American system is so indebted to corporate interests, Westminster is seen as a place relatively free from the corrupting influence of big money. Yet, private wealth does swirl around the UK political system, and largely ends up in the coffers of the Conservative Party.

The 2019 General Election campaign attracted roughly £19 million in donations from individuals and £6.5 million from companies, £19.3 million (76%) of which ended up in the hands of the Conservative Party. Much of the rest, £4.1 million, was funnelled to Nigel Farage’s Brexit Party.

Labour, by contrast, received little more than £350,000 from individuals and private enterprises.

Tory donors evidently seek to further the party’s ideological cause. However, the donations are not purely altruistic, with rewards – notably access to senior ministers – offered in exchange for financial generosity.

The question is whether one of these perks is the ability to shape the Government’s legislative agenda, or its spending preferences – allowing the wealthy to influence the decisions of Downing Street from a safe distance.

Of course, we can’t say for sure. The meetings between Conservative donors and ministers typically occur in private, with both parties maintaining a veil of silence that shields the content of their conversations from public view. 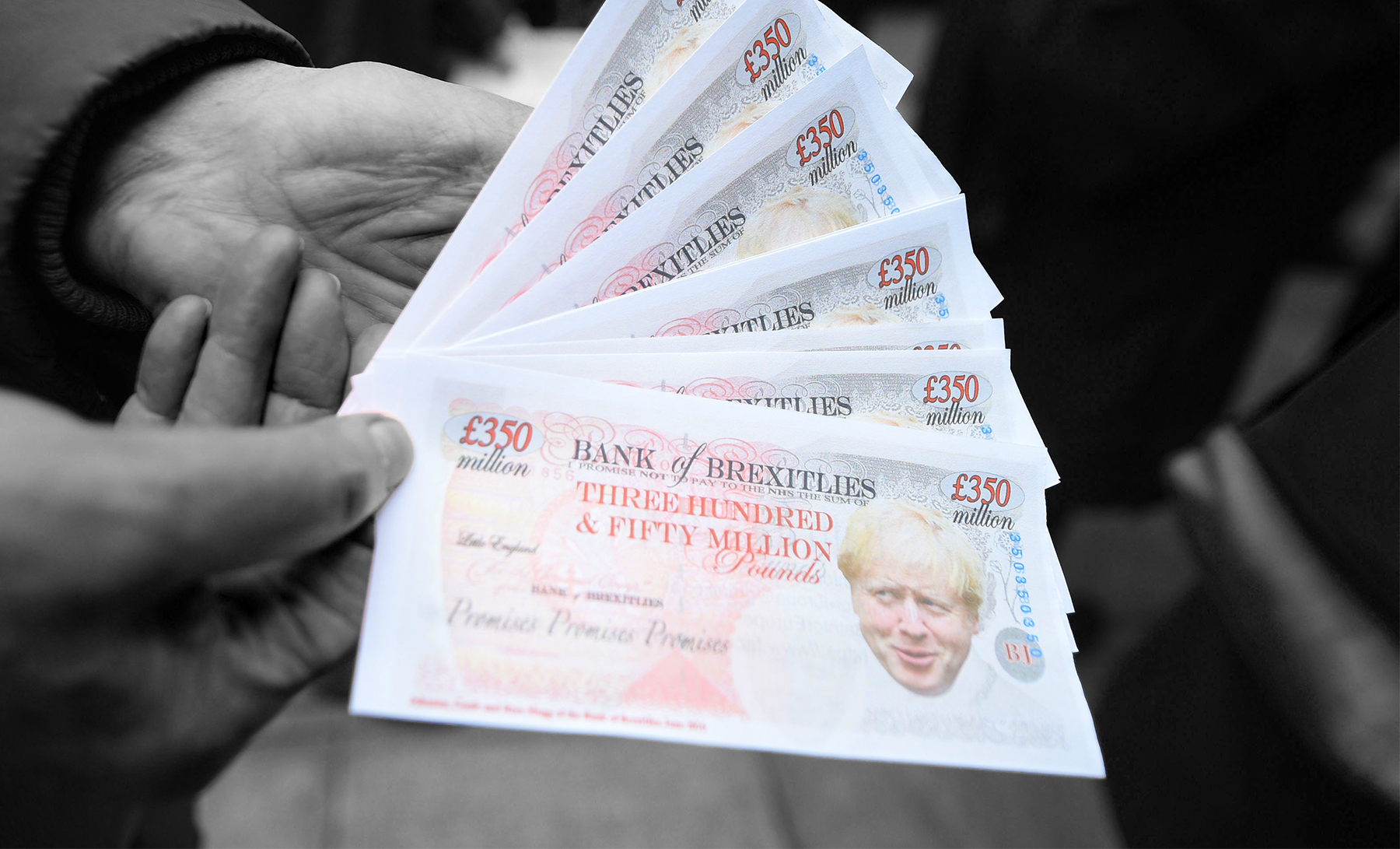 Only occasionally are we able to peer behind the curtain. Indeed, we caught a glimpse of the party’s inner-workings during the frenzied onset of the Coronavirus pandemic, when the Government scrambled to procure protective equipment for NHS staff, and tests for the general public.

This wasn’t a coincidence – Lord James Bethell, a junior health minister during much of the pandemic, admitted to the House of Lords that “informal arrangements” were used for the procurement of crucial supplies and services.

“We relied on a very large network of contacts and informal arrangements in order to reach the people who could manufacture, often moving their manufacturing from one product to another,” he said.

We also know that Lord Bethell and other ministers held meetings with firms owned by Conservative donors at the outset of the pandemic – firms that went on to win deals worth hundreds of millions of pounds.

Take Meller Designs – a company co-owned by David Meller, who has donated nearly £60,000 to Conservative politicians and the central party since 2009. Meller was the finance chair of Michael Gove’s short-lived Conservative leadership campaign in 2016, and Meller Designs was referred to the ‘VIP lane’ – an expedited procurement channel – by Gove himself. Meller held a meeting with Lord Bethell on 6 April 2020. A month later, Government records show, the firm began winning PPE contracts worth millions of pounds. In total, the company increased its profits by 9,000% during the latest accounting period – logging £13 million in gains for the period ending December 2020.

Meanwhile, there has been extensive evidence published by the Government showing how former Conservative MP Owen Paterson lobbied the then Health Secretary Matt Hancock to use the COVID testing services of Randox – a firm that employed Paterson and has given money to the Conservatives in the past. Randox ended up winning contracts worth more than £600 million, though maintains that its contracts “were awarded in full compliance with Government procedures and protocols in place at a time of the emerging pandemic.”

Similarly, there is proof that party donors influenced the Government’s wider COVID strategy. As The Times reported in February, a group of big money Conservative donors has been given direct access to Downing Street officials – and even the Prime Minister – by virtue of their patronage of the party.

“It was implied that what we said would go straight up to the Prime Minister,” one witness to the meetings said. “It was a two-way street. They gave us information on what was going on. We gave our advice.”

These individuals – who include Lubov Chernukhin, the wife of Vladimir Putin’s former deputy finance minister – used their political access, during the pandemic, to lobby for ‘pro-business’ policies. In other words, for more relaxed Coronavirus restrictions.

None of the meetings were logged in official records or were minuted. “According to sources, some donors started to use meetings to lobby for their own personal or business interests,” The Times reporting adds.

In other policy areas, there are also reasons to believe that Conservative donors mould the party’s policies. This may not be the result of direct lobbying, but rather the application of pressure through indirect means – chatting to a sympathetic policy advisor at a Conservative fundraising dinner, for example, or funding/circulating reports within the party that support a particular legislative agenda.

In many cases, this influence is seen through a lack of Government action, rather than active administrative intervention.

Take the housing market. The Conservative Party has promised to solve Britain’s housing crisis for the last 12 years, with little success. In part, this is because the Government’s solutions have concentrated on facilitating demand rather than boosting supply. From ‘Right to Buy’ to ‘Help to Buy’, the Government has attempted to boost the spending power of a few individual buyers, failing to address the structural problems in the market.

Yet, fixing these structural issues – and reducing the overall cost of housing – would of course involve taking on the vested interests in the housing market, particularly big house-builders and development companies. Between 2010 and 2020, companies and individuals with a substantial interest in housing donated £60.8 million to the Conservatives – 20% of all funds given to the party during this period.

Who Are Johnson’s22 Big Money Backers?And Did They Influence the No Confidence Vote? 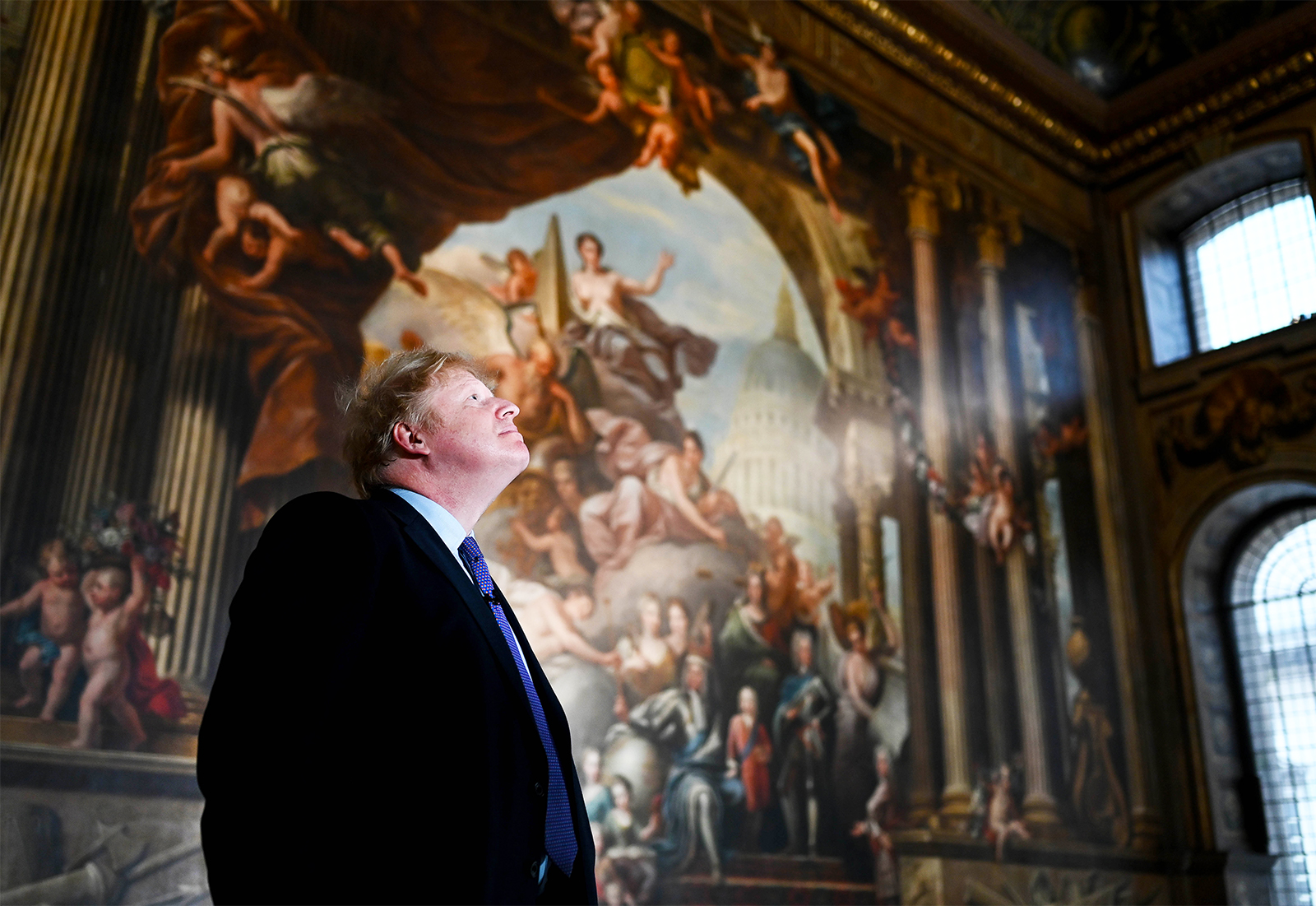 A housing crisis precipitated by the financial sector triggered the global economic crisis of 2008, from which Britain has barely recovered. Even so, the Government has been a passive watchman, applying new regulations to ensure financial stability, but ultimately doing little to reduce individual economic dependence on the banks. Low interest rates over the last decade have been accompanied by stagnant wages and ever-growing property prices – meaning that household debt still stands at roughly 130% of disposable income, which is only marginally lower than during the financial crisis.

And while bankers receive eye-popping bonuses – £1.9 billion at Barclays in 2021 – these institutions continue to commit repeated corporate violations. As calculated by Byline Times, the banking and finance sector was found guilty for 46% of the £9.8 billion in fines handed down by Government agencies for business misconduct during the last decade.

OpenDemocracy research has shown that, during the 2019 General Election campaign, 40% of the Conservative Party’s income came from the financial sector.

Moreover, all of these donors, in all of these industries, are extremely wealthy individuals supporting a Government that has little appetite for economic redistribution. After increasing markedly during the Thatcher years, the UK’s ‘Gini’ coefficient (which measures inequality) has remained roughly at the same level ever since.

The rich and poor continue to inhabit different economic universes, while the upper cohort piles money into the UK’s dominant political party – and reaps the rewards.