Time to Call Last OrdersWhy do Alcohol and Drugs Stalk the Corridors of Power?

A Parliament with legal and illegal substances being consumed as and when is unfit to uphold standards in public life, says Rachel Morris

With the UK economy predicted to see less short-term growth than any other G20 country aside from Russia, you would hope that the nation was being governed by experts qualified to steer Britain back on the path to prosperity.

The reality, however, is very different.

In 2019, VICE tested nine secure areas within Parliament for cocaine and found four conclusively positive for traces of the Class A drug. These were in disabled toilets outside The Woolsack bar, two bathrooms outside MPs’ offices, and in the toilets outside the Strangers’ Bar.

Last December, a repeat exercise reported by The Sunday Times found cocaine in 11 out of 12 restricted-access bathrooms tested – including the one nearest to the Prime Minister’s office.

Class A is the most serious drug designation in UK law. Those found in possession of cocaine face up to seven years in prison, while those producing or supplying it risk a life sentence.

House of Commons speakers are best known for their role in shaping how Parliament debates issues and passes legislation, but they are also responsible for maintaining order and ensuring that parliamentary rules are upheld.

Speaker Lindsay Hoyle told Sky News on 6 December, after The Sunday Times report, that accounts of drug misuse in Parliament were “deeply concerning” and that he would be “raising them as a priority with the Metropolitan Police”.

Also in December, the Prime Minister announced that he was waging a societal ‘war on drugs’, saying that offenders would have their passports and driving licenses taken away.

In February, the Home Affairs Committee announced an inquiry to examine illegal drug use and its impacts on society.

Whether or not you agree with drug criminalisation, we have a Prime Minister who says that “class A drugs are bad, bad for society, bad for opportunity, bad for kids growing up in this country” – while working in an environment in which they appear to be as much a work perk as is access to cut-price Champagne. 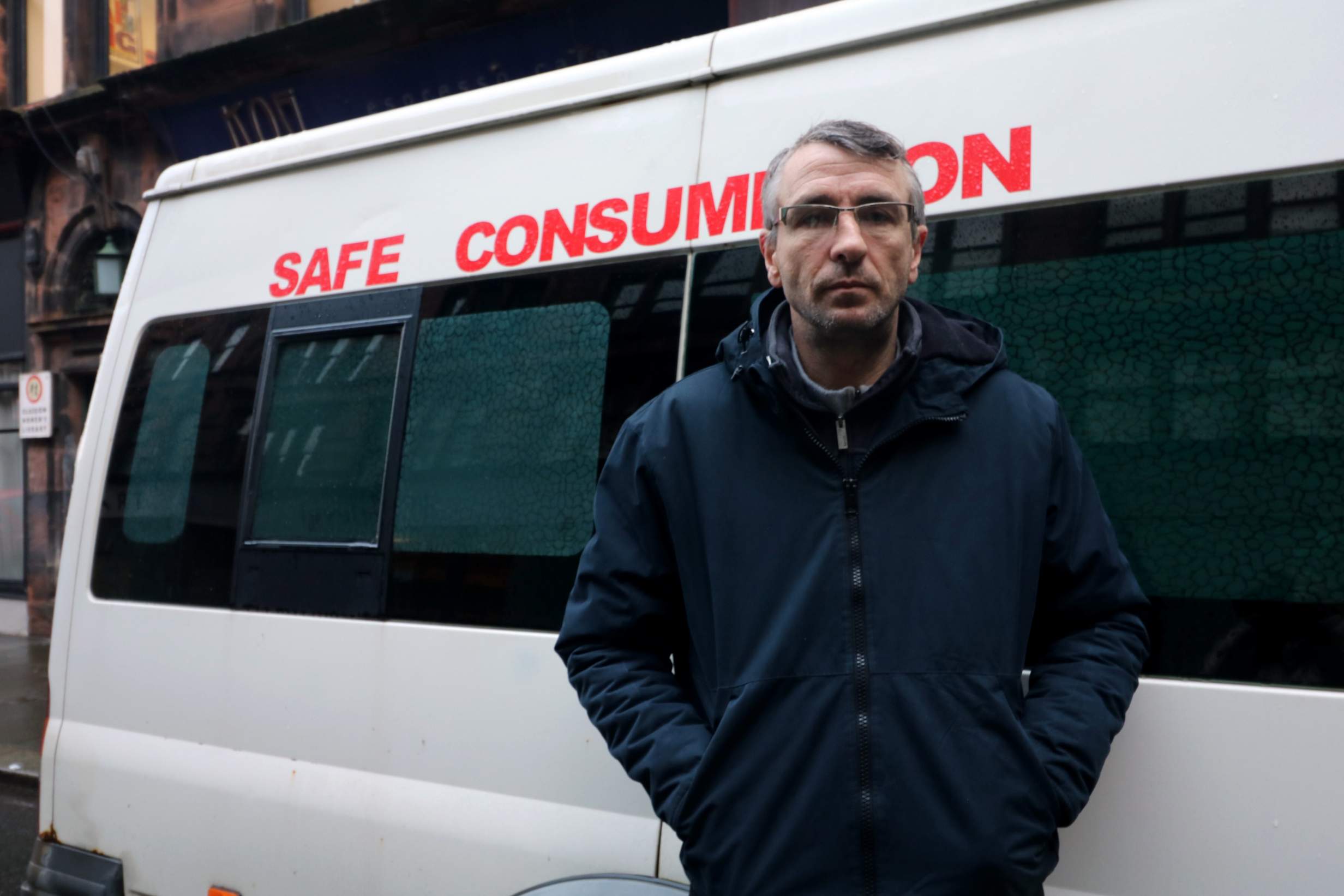 There is not just one spot to enjoy these tipples in Parliament, but several, with no need to venture to Tesco with a suitcase. When it was rebuilt after a fire, Victorian parliamentarians demanded that the building resemble the private members’ clubs to which they belonged.

That most of its libraries, bars and dining rooms are off-limits to the public, despite the public subsidising them, means that this affinity to gentlemen’s clubs remains nearly 200 years on.

Taxpayers cover the subsidisation of food and drink in Parliament to the tune of £57,000 a week. Liberal Democrat peer Lord Paul Tyler described the Peers’ Dining Room in the House of Lords as the “best day care centre for the elderly in London”. The taxpayer spent £779,257 to run it last year. All of this during a harsh nationwide cost of living crisis.

Some 10% of MPs were estimated to be alcoholics in the 1980s, and things can’t be said to have improved since.

Easily-available alcohol is linked to the widespread ‘Pestminster’ problem of sexual assault, which is now endemic in the corridors of power.

In 2013, Falkirk MP Eric Joyce was banned from drinking in Parliament after a conviction for headbutting another MP.

A 2020 survey of the drinking patterns of 146 UK MPs found them more likely than those from comparable socio-economic groups to have a drink four or more times a week, to drink 10 or more units of alcohol on a drinking day, and drink six or more units on one occasion. MPs with additional jobs had odds of risky drinking 2.74 times greater than for those without.

More than £200,000 was spent on alcohol in just six parliamentary bars in 2021, despite their closure for around half of the year due to the Coronavirus pandemic. A Sunday Times source told of an MP “openly snorting cocaine at a party” and the newspaper reported on rumours of a parliamentarian dealing drugs on-site. It painted a portrait of an entrenched alcohol and drug abuse culture and rampant, serious law-breaking.

Those in Westminster often work unsocial hours and need places to socialise, network or wait to vote. But why is there a necessity for alcohol and drugs to be a staple of parliamentary work? None of this is amenable to a place expected to uphold standards in public life.

It’s concerning that some making decisions affecting everyone in the country may not be functioning with a clear mind; may be discussing or voting on legislation while incapacitated, or be unable to vote at all.

Cocaine also carries physical risks, and regular use can make people feel anxious, depressed, run-down, and paranoid. It can bring mental health problems to the surface, and can be an expensive habit causing frequent users to rely on extra income sources.

Parliamentarians and their staff suffer the same personal challenges as any other people; more, perhaps, due to the long hours, responsibilities and isolation that can come with their work. But their workplace has as many watering holes as a mid-sized English town, one of which was reported in 2017 to contain a sign saying: “The code of the man cave – rule #3. What happens here stays here! Violators will be shot – survivors will be shot again”. 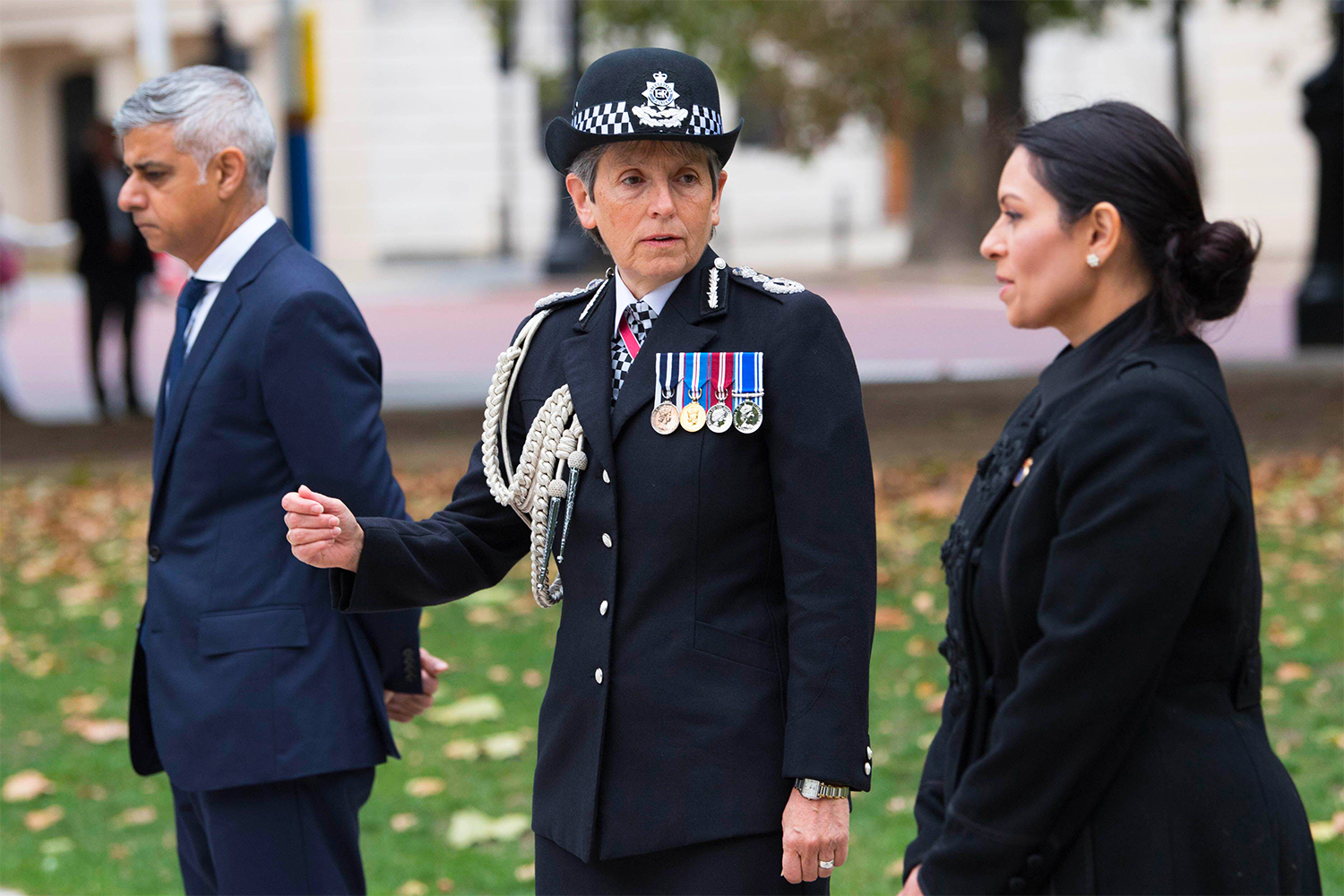 Again, there appears to be different rules for them compared to the rest of us. How can citizens be expected to respect laws criminalising drug use when some law-makers or their staff are themselves indulging in them in Parliament?

In the days following the Prime Minister surviving a vote of confidence within his party, there was a surge of interest on social media about drugs and alcohol in Parliament, with some consequently contacting the Speaker for an update.

In response to one such inquiry, the Speaker’s Office said: “Contrary to press reports, no incidents of drug usage have been reported to the parliamentary authorities or, as far as we have been made aware, the Metropolitan Police in the last five years.”

It would appear that, despite it being reported as far afield as The Washington Post, the Speaker has not after all referred Class A drug use in the Palace of Westminster to the Metropolitan Police.

It’s time to call last orders on this hypocritical, lawless, dysfunctional culture being played out on the benches of power.