Public housing tenants will still face spare bedroom penalties – even if that bedroom is used to host a Ukrainian refugee, reports Sascha Lavin

Social housing tenants will still be hit by the bedroom tax, even if they are participating in the ‘Homes for Ukraine’ scheme, the Byline Intelligence Team can reveal.

According to a recent parliamentary question, almost half a million people who have been paying the so-called ‘bedroom tax’ will continue to be charged – even if their additional room is filled by a Ukrainian refugee seeking sanctuary under the Government scheme allowing volunteers to host individuals in their home.

The controversial tax – officially known as the spare room subsidy – was introduced by the Conservative-Liberal Democrat Coalition Government and punishes social housing tenants for having a spare room in their home.

A tenant affected by the bedroom tax could lose up to £25 a week, according to 2015 estimates – a quarter of the £350 tax-free monthly Government payment handed out to all Homes for Ukraine hosts.

Boris Johnson promised that the new scheme would be “a route by which everybody in this country can offer a home to people fleeing Ukraine” – but the very poorest face an additional barrier if they want to have the same “rewarding” and “humbling experience” as former Government minister Robert Jenrick by participating in the scheme. 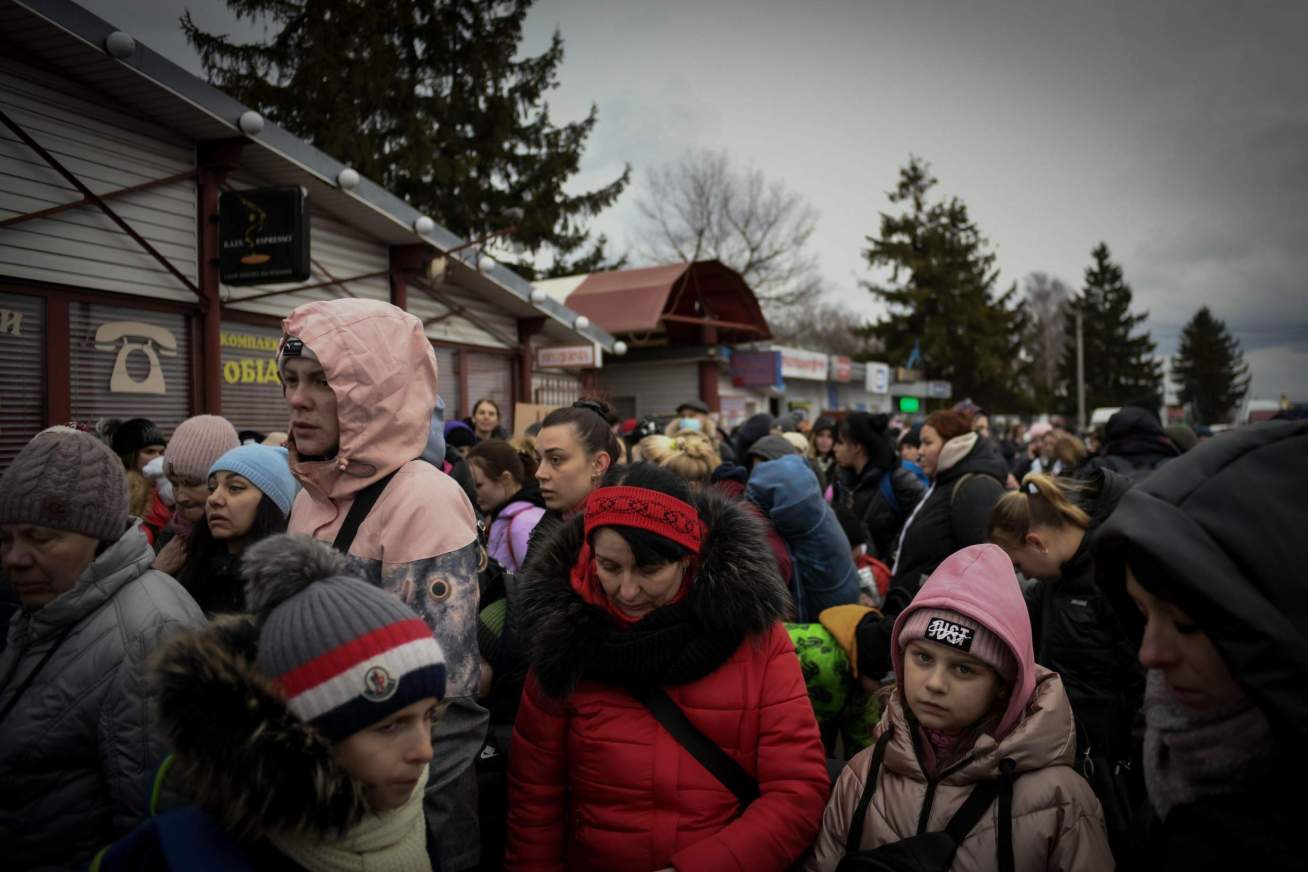 Last week, Minister for Welfare Delivery, David Rutley, made it clear that people liable for the bedroom tax would continue to lose out on the spare room subsidy, despite their spare room being filled by Ukrainian refugees fleeing Putin’s invasion.

In response to a parliamentary question by Labour MP Anneliese Dodds, Rutley said: “Under the Homes for Ukraine Scheme the Ukrainian nationals are treated as not normally residing with their host. This means that there is no change to the number of bedrooms which the claimant is entitled to under the removal of the spare room subsidy.”

When Levelling-Up Secretary Michael Gove introduced the Homes for Ukraine scheme, he reminded the House of Commons of the UK’s “long and proud history of supporting the most vulnerable during their darkest hours”.

But the punitive bedroom tax has done the very opposite: domestic violence survivors have been penalised for having a police-adapted panic room, and disabled people have been fined for requiring a room for medical equipment.

The Homes for Ukraine small-print shows that, in Boris Johnson’s broken Britain, no good deed goes unpunished while no bad deeds – crony contracts and lockdown breaches – are punished.

The Department for Work and Pensions was approached for comment and reiterated the response offered by David Rutley.