NHS staff face monthly testing bills of up to £50 from 1 April, when the Government stops providing free lateral flow tests (LFTs) to the public, the NHS Confederation has warned.

While care home residents and staff, hospital patients and other vulnerable groups will be entitled to free tests, NHS frontline workers are not included on the list of those eligible.

As a result, nurses, doctors and other key healthcare workers may have to purchase their own LFTs to ensure they are safe to work – or risk infecting vulnerable patients.

NHS England has said that its staff will be expected to report their test and trace results twice a week.

This could mean staff having to pay £50 per month simply to go to work safely, at a time when the cost of living crisis and a below-inflation pay rise for nurses is squeezing staff incomes. On average, a nurse earns £33,000 per annum, although the starting salary is closer to £18,000.

Back in February, the NHS was promised specific details on testing protocol for staff. But, with days to go before the end of free testing, this still hasn’t materialised.

Outside of the NHS, parents have also raised concerns about the affordability of testing school-age children once free testing ends.

One mother on Twitter shared how her child’s school was asking families to test twice a week. For a family of four with two school-age children, this would mean having to replace a box of LFTs once a week, at the cost of £6.

When some of the poorest families are struggling to make ends meet, this puts pressure on households on low incomes to do, what the Prime Minister Boris Johnson has called, “the right thing”.

The end of free testing comes days after Chancellor Rishi Sunak’s Spring Statement, which has highlighted the impact of the ongoing cost of living crisis.

The failure to increase benefits in line with rising inflation has been much criticised by poverty charities, which have warned the poorest families will be hit hardest by Sunak’s policy announcements.

Research from the Joseph Rowntree Foundation found that a further 600,000 households would be pulled into poverty by the announced changes.

While Sunak raised the threshold for paying National Insurance, he had little to say to those who don’t or can’t work.

Tax giveaways disproportionately benefited the better off – with households in poverty set to lose £446 on average, compared to £288 for middle-income households.

According to the Resolution Foundation, seven in eight workers will be paying more income tax and National Insurance by 2024/25, with only earners on £49,100-£50,300 set to pay less income tax.

With so many families struggling to cover the most basic costs, and parents saying that they are going hungry in order to keep their children fed, the decision to charge for testing risks creating a tiered health system – those who can afford to test and isolate will, while those who can’t spare the £6 or more a week will be forced to risk their health and others. 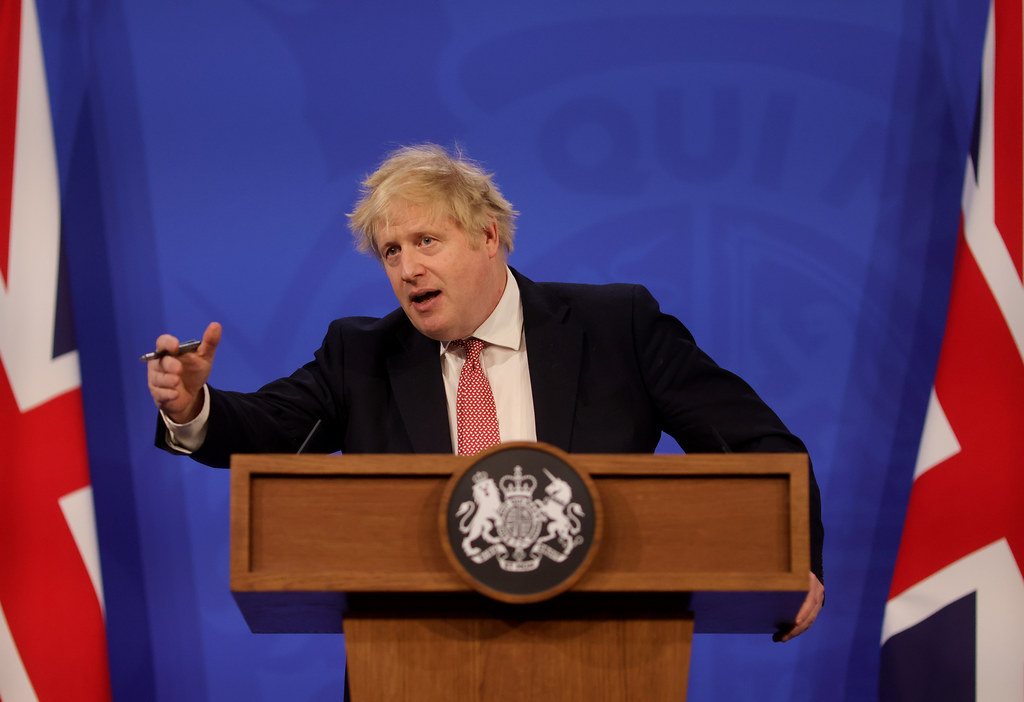 Beyond testing, local councils and public health leaders have raised the alarm that there was no mention in the Spring Statement about extending local outbreak management funding, as Coronavirus cases continue to rise.

The Local Government Association – which represents councils in England and Wales –has warned that without a funding extension, councils will not have the capacity to tackle rising rates of community transmission, as well as combat the threat of future COVID-19 variants, due to a loss of relevant expertise.

Throughout the pandemic, the Government has provided £400 million in funding to local authorities to help them reduce the spread of Coronavirus and support public health in the community. The funding is set to end in the next week – along with free testing for the public – and the Government has not committed to a replacement.

Thanks to the success of the vaccination programme, which has reduced the number of hospitalisations and deaths from the virus, any replacement funding would not need to be at the same levels as during the early phases of the pandemic.

However, case rates of Coronavirus have soared over recent weeks, with 102,670 new cases recorded on 23 March, the second anniversary of the first lockdown.

Councils are therefore hoping for support so that they can continue to tackle outbreaks in at-risk settings such as care homes, in an attempt to reduce hospitalisation rates.

Councillor David Fothergill, chair of the Local Government Association’s wellbeing board, said: “There will need to be a continuing role for councils and their public health teams as we move to a new phase of this pandemic. Although this won’t require the same level of funding as the Government has provided so far, they will need ongoing funding support.

“With time running out, it is vitally important that the Government extends part of the Contain Outbreak Management Fund. This will allow councils to respond to new variants, tackle outbreaks in at-risk settings and recruit and retain vital public health staff.”