The Government yesterday announced the imminent end of most COVID-19 restrictions and safeguards in England.

Notably, free PCR and lateral flow tests will no longer be offered as standard to the public – instead reserved to the over 80s and the clinically vulnerable.

The requirement to self-isolate on testing positive will also be dropped. Although official public health advice will continue to state that people who test positive should isolate for five days, those on low incomes will no longer be able to claim £500 if they are hit by the virus and forced to stay at home.

Speaking to the House of Commons yesterday, Prime Minister Boris Johnson said that “it is time to move from protecting people with Government interventions to vaccines and treatment as our first line of defence”. His announcements were well-received by hard-right members of the Conservative Party, who have repeatedly called for less interventionist COVID measures from the Government, contravening public health advice.

The UK’s COVID testing operation currently costs the taxpayer £2 billion a month, with the Government previously placing heavy emphasis on the daily testing of both symptomatic and asymptomatic individuals.

Speaking in April 2021, former Health and Social Care Secretary Matt Hancock said that “regular rapid testing is going to be fundamental in helping us quickly spot positive cases and squash any outbreaks. The vaccine programme has been a shot in the arm for the whole country, but reclaiming our lost freedoms and getting back to normal hinges on us all getting tested regularly”.

There is considerable uncertainty about how the new testing system will operate. Individuals flying abroad have been forced to procure tests directly from private suppliers – a system that has been plagued by cowboy operators, profiteering and cronyism. It’s unclear how the Government will attempt to avoid similar problems with its new private system for general population testing.

However, it seems clear that the Government’s ‘living with COVID’ policy will create a two-tier system of pandemic healthcare.

On the one hand, there will be those who can afford to take regular tests – lateral flow tests are expected to cost around £20 for a pack of seven – and can afford to isolate, if they test positive. On the other, there will large groups of people who cannot afford this luxury – potentially resulting in the mass, hidden infection of people in deprived parts of the country, in marginalised and neglected communities. 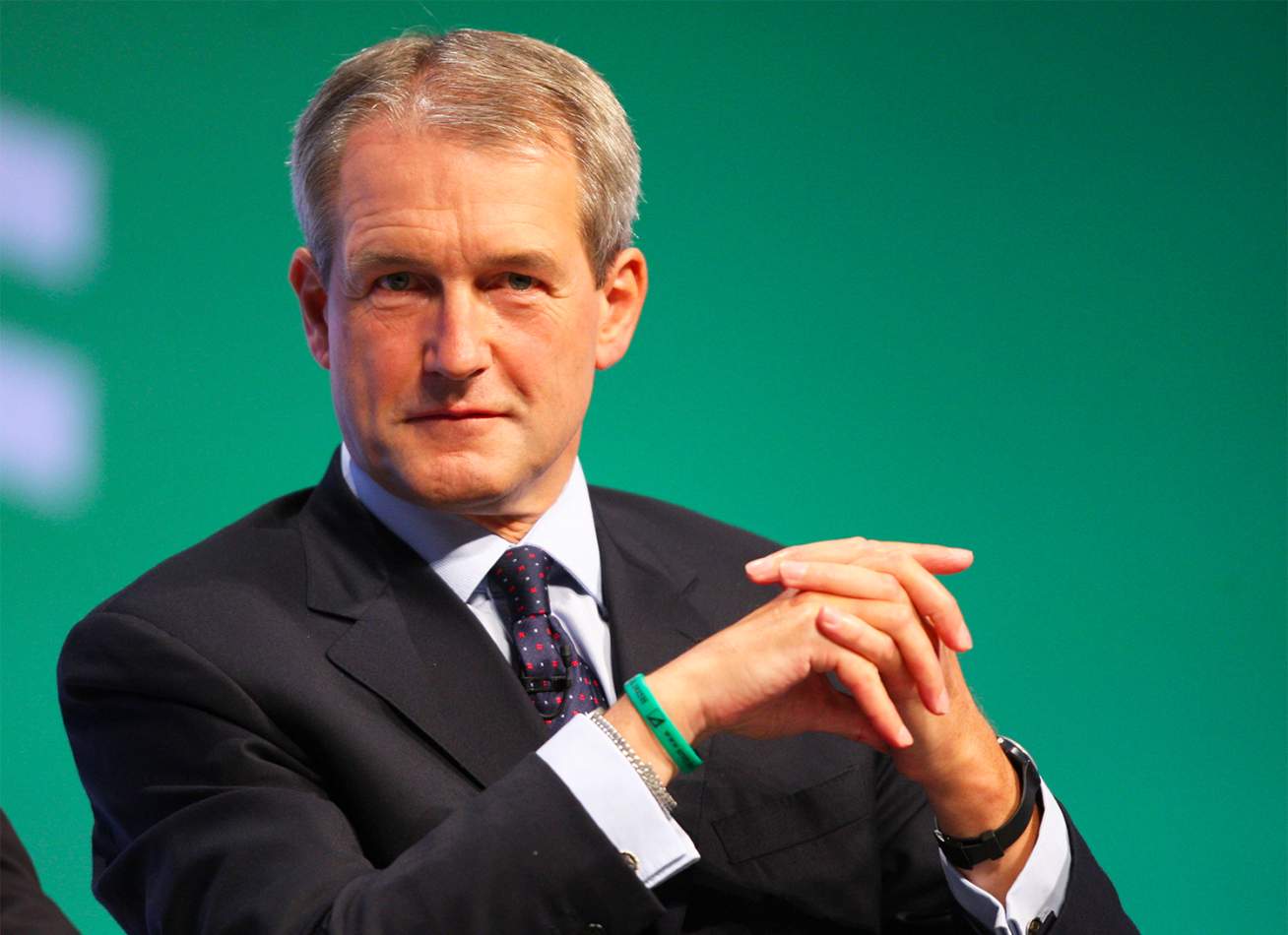 As Government advisors have previously, repeatedly stated: a high vaccination rate and high levels of infection are ideal conditions for new variants to emerge. Poorer communities will therefore potentially be breeding grounds for more potent strains of the virus.

In the first year of the pandemic, COVID-19 mortality rates for people younger than 65 were nearly four times higher in the most deprived areas than the least deprived areas of England. Local areas in England with the highest death rates tended to be those with high unemployment, more overcrowded housing, and greater rates of child poverty.

According to the Marmot Review – a report on the impact of COVID-19 commissioned by the Health Foundation – “levels of deprivation and health within an area have an enormous impact on mortality rates from COVID-19 and deteriorating conditions in more deprived local areas in England in the years up to 2020 have meant that COVID-19 mortality has been higher than would [otherwise] have been the case”.

During the first wave of COVID-19 cases in the UK, from March to July 2020, 17 of the 20 worst-hit areas were in the north and the Midlands – including relatively deprived, Red Wall areas such as Bolton, Sunderland, Wigan, Hartlepool and Rotherham.

Scientific studies have linked these deaths to the higher likelihood of pre-existing health conditions in deprived communities, a higher likelihood of households with multiple occupants – thus encouraging the spread of the virus – as well as poorer working conditions, a lack of access to sick pay, and a greater volume of people working in human-facing professions.

The pandemic also exacerbated existing poverty: black and ethnic minority households in the UK are more than twice as likely to live in poverty as their white peers, leaving them disproportionately exposed to job losses and pay cuts caused by the pandemic.

It’s important to remember too that the new charges are coming in during a cost of living crisis – with 1.8 million households now living in “very deep poverty”, meaning that their income cannot cover basic necessities. These are now being asked to make the choice between food, fuel, and health.

When asked about those on low incomes, Johnson dismissed the suggestion that they may struggle to afford to test and self-isolate by saying this was “underestimating the willingness of people to do the right thing”.

One of the many criticisms levelled against the Government during the pandemic has been the lack of self-isolation support, including a failure to increase levels of statutory sick pay.

As a result, throughout the pandemic many low-paid workers felt they had little choice but to keep going to work – despite potentially being infected with the virus.

The old rules however, did give workers a legal right to refuse to go into work, helping to stop the spread of COVID-19.

The scrapping of self-isolation laws in England will mean that workers are only advised to self-isolate if they test positive – assuming they can afford a test in the first place. The emphasis in Johnson’s press conference statement was for workers to take personal responsibility and to stay home if they feel ill.

Johnson said that England needed to be “more like Germany” where workers are more likely to take time off when they are sick. But in Germany, statutory sick pay is 50% of full pay for 84 weeks. Here, it’s £96.35 per week for 28 weeks.

Unfortunately, personal responsibility may not be the priority of employers – nor will it pay the bills. This means unscrupulous employers may put pressure on their staff to come into the workplace, while people in insecure or precarious work may feel less able to take time off to self-isolate, having to choose between putting bread on the table and staying at home. 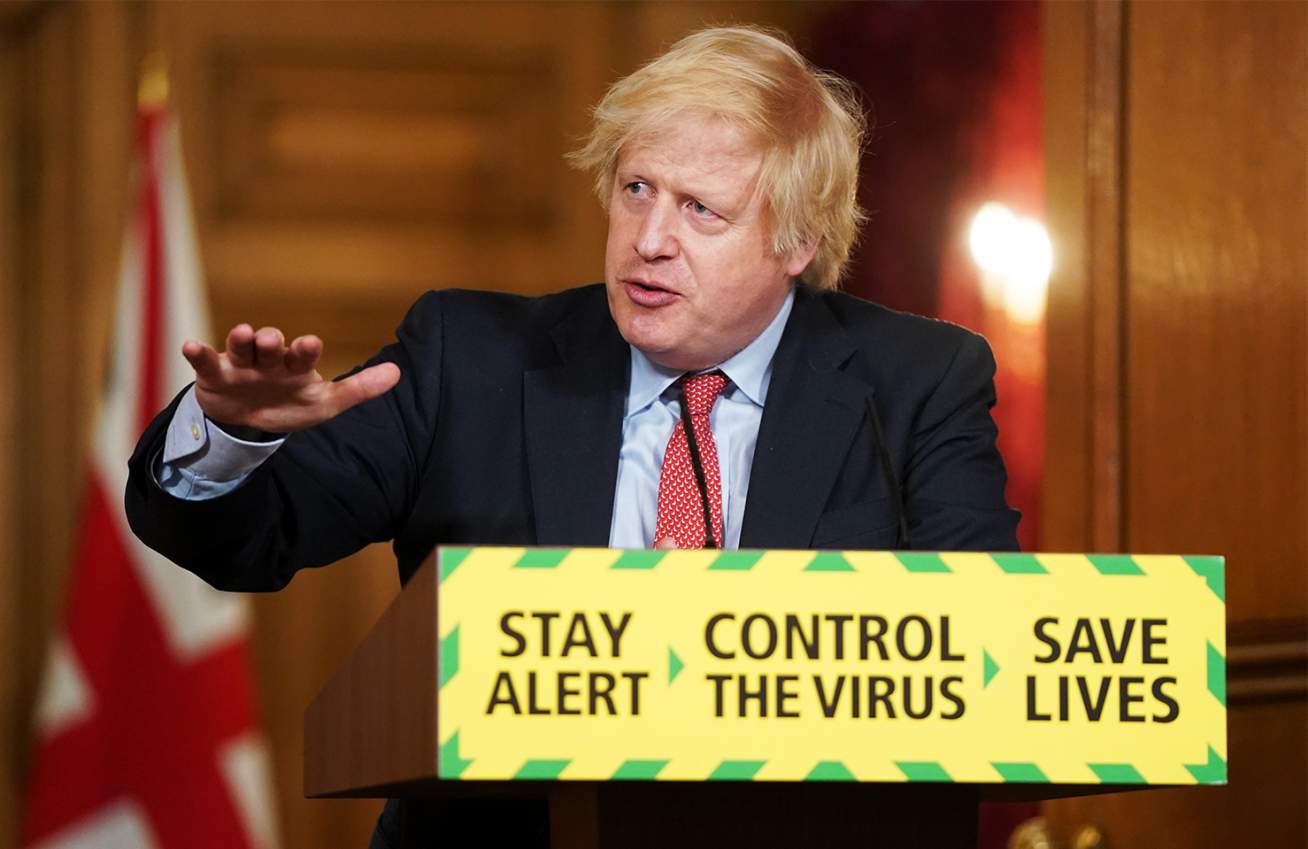 The decision to charge for tests will also become a care tax for those who wish to visit vulnerable loved ones, or who are caring for family members with underlying health conditions.

At the start of the pandemic, 2.2 million people were told to start shielding as they were considered clinically extremely vulnerable. Thanks to the vaccine rollout, more people are now protected – however, some groups were simply too vulnerable to have the vaccine, and those with severe health conditions remain vulnerable.

Data from the autumn found that most people previously considered to be clinically extremely vulnerable were continuing to take precautions to protect themselves; 22% reported continuing to shield and 68% were no longer shielding but were taking extra precautions.

Those who wish to keep loved ones safe from the virus will now effectively have to pay a care tax whenever they visit family or friends, through private tests, to make sure they are not inadvertently bringing COVID-19 to their door.

Considering people in deprived areas are more likely to have underlying health conditions, this again will disproportionately impact those on low incomes.

And there are care workers themselves. One of the most shocking outcomes of the pandemic was the failure of the Government and its advisers to understand that care workers – many of whom are on low-paid, zero hour contracts – move from home to home, caring for individuals. This risked spreading the Coronavirus to vulnerable populations.

Questions now need to be asked about whether care workers will be provided with free tests from those in charge of their contracts, or whether they will be expected to pay for their own. If the latter, this again will mean that the Government’s new testing regime will disproportionately impact on the lowest paid, essential workers.