The gender pay gap on second jobs and secondary income for male and female MPs is 63%, exclusive analysis from the Byline Intelligence Team can reveal.

For median pay, it was £67 for women compared to £150 for their male colleagues, or a 56% median pay gap. The median pay gap is the difference between the midpoints in the ranges of hourly earnings of men and women.

The analysis – which excludes earnings from existing or current Prime Ministers – discovered that 51 women MPs earned a total of £960,660 on top of their annual MP salary, while 121 male MPs pocketed £6,832,835.

The disparity in these totals will be partly explained by the fact that there are fewer women in Parliament – women MPs make up 34% of the House of Commons, or 222 out of 650. Not all MPs have second jobs or recorded secondary income: only 27% of female MPs and 28% of male MPs have other work.

The highest-earning male Conservative MP was Sir Geoffrey Cox QC, who took home £970,839 without VAT for about 1,066 hours since October last year.

The highest-earning female MP was Conservative Fiona Bruce, who declared earnings of £392,834 via her company Fiona Bruce and Co LLP. Her high earnings, however, are explained by four large payments of £91,902, £65,441, £98,558 and £76,435 that were to meet tax liability. These four figures were excluded from our average hourly pay gap calculation as they did not represent hourly earnings.

Even in these instances, there is a clear gap between the highest-earning male and female MP. 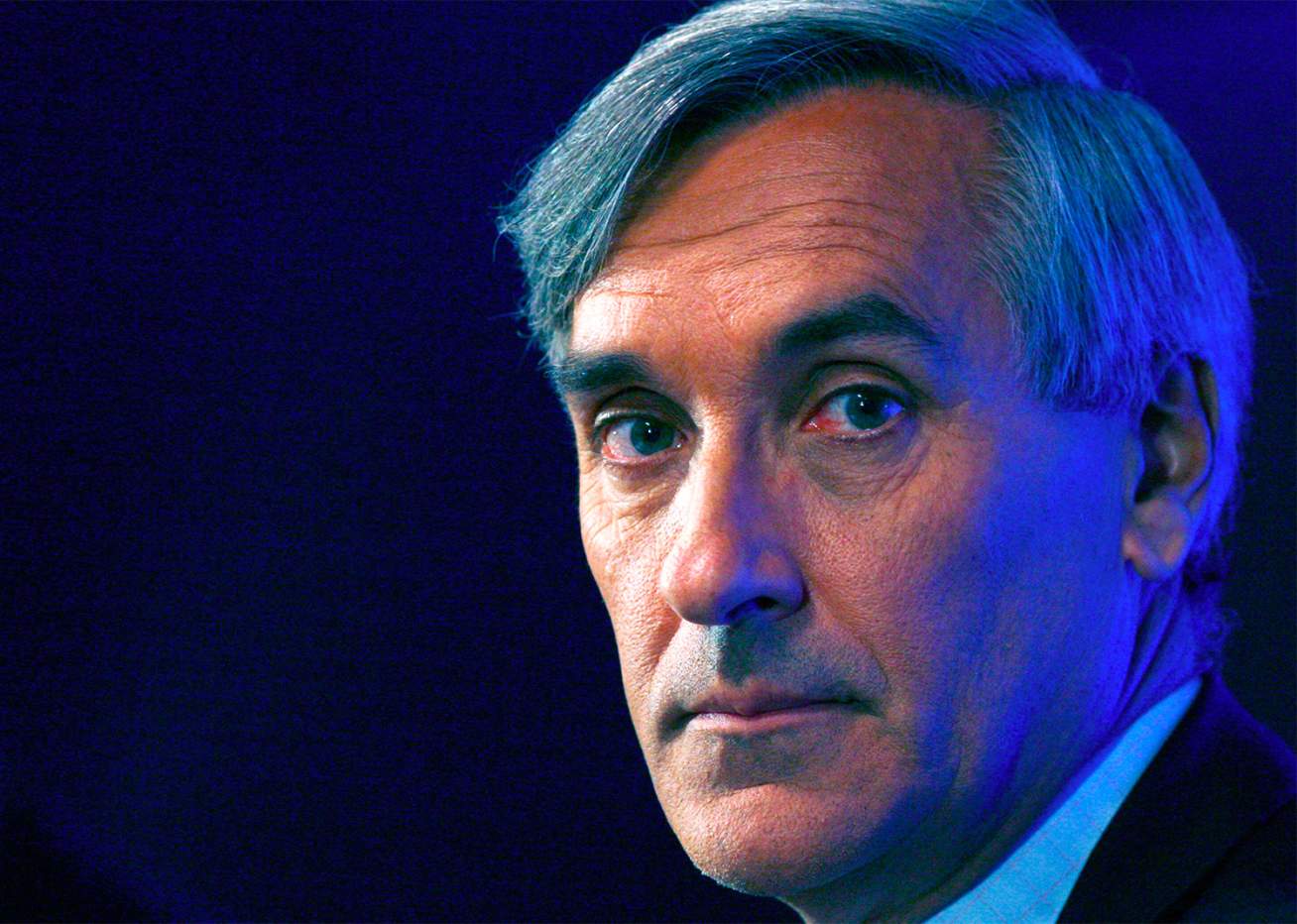 The pay disparity between men and women MPs when it comes to secondary earnings could be explained by the types of sectors they work in.

When it came to legal work – the industry high earners Sir Geoffrey Cox QC and Fiona Bruce are connected to – male MPs were nearly 11 times more likely to work in the legal sector than their female counterparts. While 9.3% of male MPs’ second job working hours were in the legal profession, the sector only accounted for 0.83% of working hours for their female counterparts.

Female MPs were more likely to record outside earnings from media appearances, including writing opinion pieces or public speaking. These are often one-off payments rather than second jobs – although a number of MPs have regular media gigs such as a weekly newspaper column.

But even in this area, women are losing out. The pay gap for public speaking fees, once former and current Prime Ministers were removed, was 71%.

Jobs for the Boys

The debate over MPs’ second jobs was put under the spotlight by the Owen Paterson affair. The former Conservative Cabinet Minister faced suspension after an investigation by the Parliamentary Commissioner for Standards, Kathryn Stone, found that he repeatedly lobbied ministers and officials on behalf of two companies for which he was acting as a paid consultant – Randox and Lynn’s Country Foods. The lobbying was judged to be an “egregious” breach of the rules.

Following the findings, MPs were invited to vote on overturning the suspension and to set up a committee of cross-party MPs to appoint an independent appeals panel. The move provoked outrage, causing the Government to U-turn and Paterson to resign.

Since then, questions have been raised about whether any MP should have a second job or outside financial interests at all. Labour instigated a vote on a ban on certain second jobs to try and counter lobbying. Its plan proposed that working on the frontline of the NHS during a crisis, for example, would still be allowed.

In response, Prime Minister Boris Johnson tabled an amendment that said MPs who prioritise other paid roles over serving their constituents should be investigated and “appropriately punished”.

This new analysis shows that women MPs experience a clear gender pay gap when it comes to who takes second jobs and who earns the most from them. As a result, women backbench MPs who take on secondary work are earning less than their male peers in what appears to be an ongoing culture of ‘jobs for the boys’.

The national gender pay gap is currently 15% of all employees, and 8% for full-time employees.