On average, there has been a 20.4% increase in child poverty in recent years within the 10 constituencies represented by the highest-earning MPs, the Byline Intelligence Team can reveal.

These MPs – all of whom are Conservatives – cumulatively earned £6.7 million in second jobs from the start of the 2014/15 financial year to the end of the 2019/20 financial year. Meanwhile, the number of children in poverty in their constituencies increased by 4,526 – an average increase of 20.4%.

One of the highest earners during this period was John Redwood, the pro-Brexit, Conservative MP for Wokingham. Redwood earned more than £1 million from supplementary employment from 2014/15 to 2019/20, largely in the investment banking sector. During the same period, child poverty in Wokingham increased by 35.8%. Records show that Redwood currently earns more than £200,000-a-year for various roles at private equity and investment companies. One of the roles requires Redwood to work for 50 hours-a-month, equivalent to a-third of an average working month.

Another top earner during the period was Fiona Bruce, the MP for Congleton, who also earned more than £1 million in supplementary income during the period – exclusively from legal consultancy work. Meanwhile, child poverty increased in Bruce’s constituency by 24.5%.

Cox has attracted fierce criticism recently for his private-sector interests, which currently provide him with £970,000 in additional annual income – on top of his MP salary of £81,932. The nature of his outside work has also been scrutinised – with recent stories revealing that Cox has been working for the British Virgin Islands, defending the offshore jurisdiction against allegations of corruption made by the UK Foreign Office. Cox has also been accused of using his parliamentary office for private consulting work – which would be a breach of parliamentary rules. 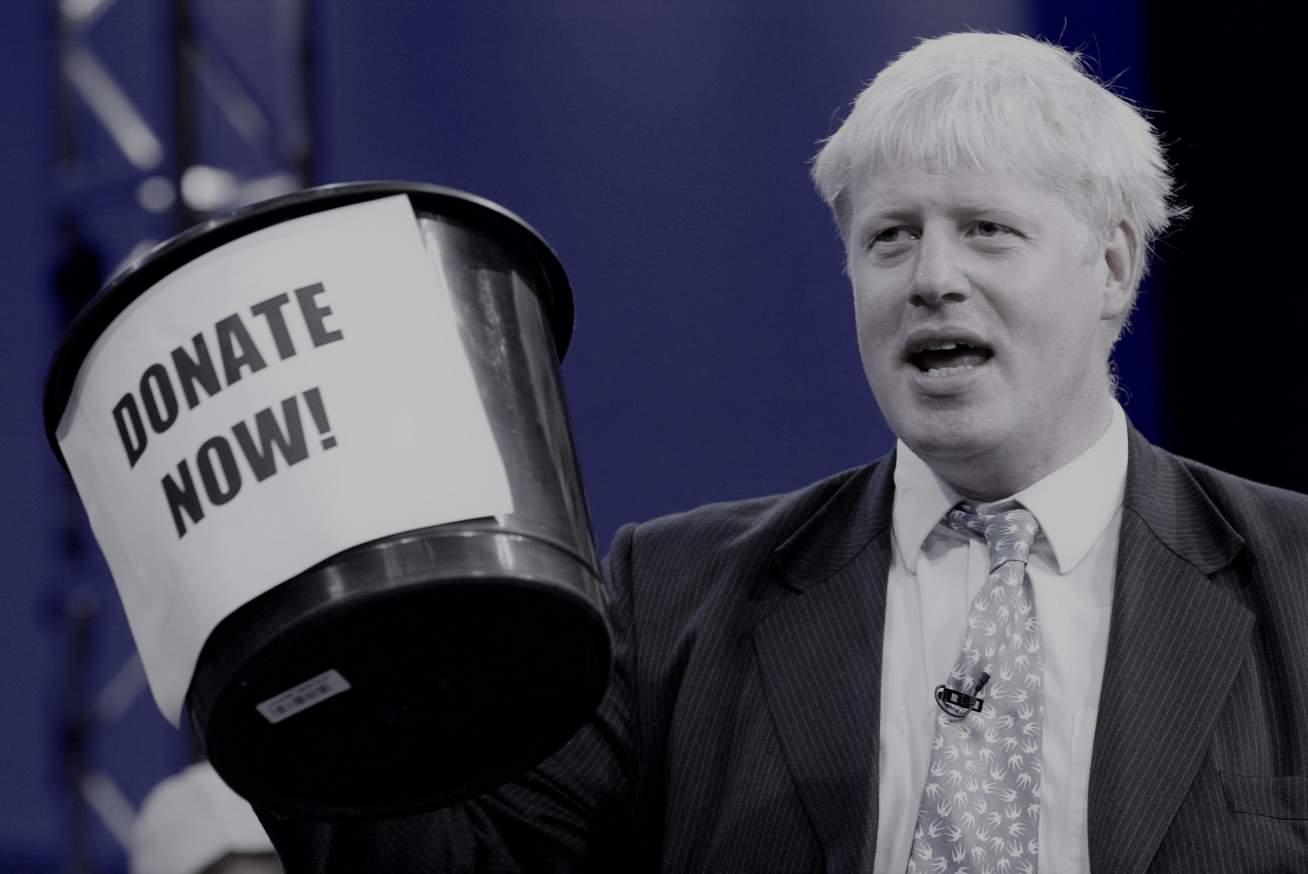 A furore about the second jobs of MPs has been triggered by the case of Conservative MP Owen Paterson, who was accused of “egregious” lobbying on behalf of two private firms that paid him more than £100,000-a-year. The Parliamentary Standards Commissioner issued Paterson with a 30-day suspension, which Prime Minister Boris Johnson initially sought to overturn, before reversing his decision under public and political pressure. Paterson has now announced his resignation from Parliament.

Facing calls for a more stringent approach to the outside income of MPs, Johnson has now announced new proposals that would see representatives banned from accepting paid work as parliamentary advisers, strategists or consultants. The second jobs of MPs should also be “within reasonable limits and should not prevent them from fully carrying out their range of duties,” the proposed reforms suggest.

These changes, however, will seemingly only prevent a limited number of MPs from continuing their outside employment – given that the vast majority of outside earners do not explicitly work as “parliamentary” consultants.

However, even despite these modest proposals, many Conservative MPs are seemingly unhappy at the Prime Minister. Appearing on BBC Newsnight last night, Andrew Rosindell pleaded for Johnson’s to consider the “lifestyles” of MPs, and what they may have to sacrifice if they are forced to give up their second jobs.

This has provoked comparisons to the Conservative Party’s attitude to lower-income earners – particularly those on Universal Credit. A £20-a-week uplift to the flagship benefits programme ended in October, affecting 5.8 million claimants. According to the Resolution Foundation, the standard allowance for a single person aged under 25 dropped by 25% due to the end of the uplift, while for a couple both aged 25 or over, their allowance fell by 15%. The £20 uplift had been instated due to the financial impact of the Coronavirus pandemic.

Not showing the same sympathy for Universal Credit claimants as for his fellow MPs, Rosindell told the BBC in July that: “I think there are people that quite like getting the extra £20 but maybe they don’t need it”.

“It really sticks in the throat to see Conservative MPs raising taxes for working families and cutting £1,000 a year in Universal Credit, which will see more children plunged into poverty, while at the same time lining their own pockets,” Wes Streeting MP, Shadow Child Poverty Secretary, told Byline Times.

From 2014/15 to 2019/20, the number of children in poverty in the UK increased by 540,000, official figures show. As Byline Times has previously revealed, the impacts of poverty and public spending cuts have been acutely felt in poorer, ‘Red Wall’ seats across the north of England, the Midlands and north Wales. During this period, for example, child poverty in the north east of England jumped markedly, by 41.9%, from 26% to 36.9%. Meanwhile, child poverty in the south east of England fell, from 24% to 23.8%, while it only marginally increased in the south west – from 26% to 26.1%.

‘One rule for them; one rule for us’ has been a common phrase used to describe the attitudes of MPs, many of whom seem to care more about their own incomes than the wellbeing of their constituents. As time goes by, this perception is merely intensifying.

None of the MPs mentioned in this article, approached by Byline Times, responded to our request for comment.