Could the Migrant Crisis On the Belarusian-Polish Border Lead to a Major War in Europe?

Nikola Mikovic explains how the weaponisation of refugees by the Belarus dictator Alexander Lukashenko is a serious new escalation in the conflicts between the EU and Russia over recognition, energy supplies and the frozen war in Ukraine

Thousands of desperate migrants from the Middle East continue to camp at the Belarusian-Polish border in freezing conditions, hoping to eventually enter the European Union. They have become victims of another geopolitical game between Russia-backed Belarus and the EU member Poland. But how dangerous are the latest incidents at the Kruznica-Bruzgi checkpoints on Europe’s eastern border?

The very fact that Russian President Vladimir Putin discussed the situation on the Belarus-EU border with the outgoing German Chancellor Angela Merkel and French President Emmanuel Macron clearly indicates that Moscow and the West are trying to ease the tensions. But it is also worth remembering that the three leaders have been discussing the Donbas conflict for many years, but to this day the war in the coal-rich region of eastern Ukraine goes on, although without any significant offensive military actions. Still, shelling and sporadic sniper firing have become part of daily lives for the Donbas population.

Even if Russia and the West find a compromise over the current migrant crisis, it is unlikely the problem will be completely resolved, and the underlying tensions will simmer.

The EU accuses Belarus of using refugees as a political weapon against the West. But, if things escalate, it is entirely possible that the migrants themselves could start using weapons.

So far, the migrants have been limited to throwing stones and sticks at the Polish border guards or trying to destroy the fence and storm the Kuznica border crossing. Belarusian President Alexander Lukashenko said that the most important thing is to prevent attempts to smuggle weapons into their camp. His statement could be interpreted as a warning to the West, and EU leaders seem to have taken it very seriously. On 16 November, the German Chancellor Angela Merkel spoke with Lukashenko.

This was the first contact between the Belarusian President and a Western leader after the controversial presidential election in Belarus in August 2020.

“The Chancellor and Mr Lukashenko spoke about the difficult situation on the border between Belarus and the European Union – especially about the need for humanitarian aid for the refugees and migrants there,” a German Government spokesperson Steffen Seibert said.

Formally, Merkel still refuses to recognise Lukashenko as a Belarusian leader. The German Government’s press release does not refer to him as ‘President’ or accept he is in charge of Belarus. However, the very fact that Merkel agreed to talk to Lukashenko means that Germany has de facto recognised the reality in which Lukashenko firmly rules the eastern European country. 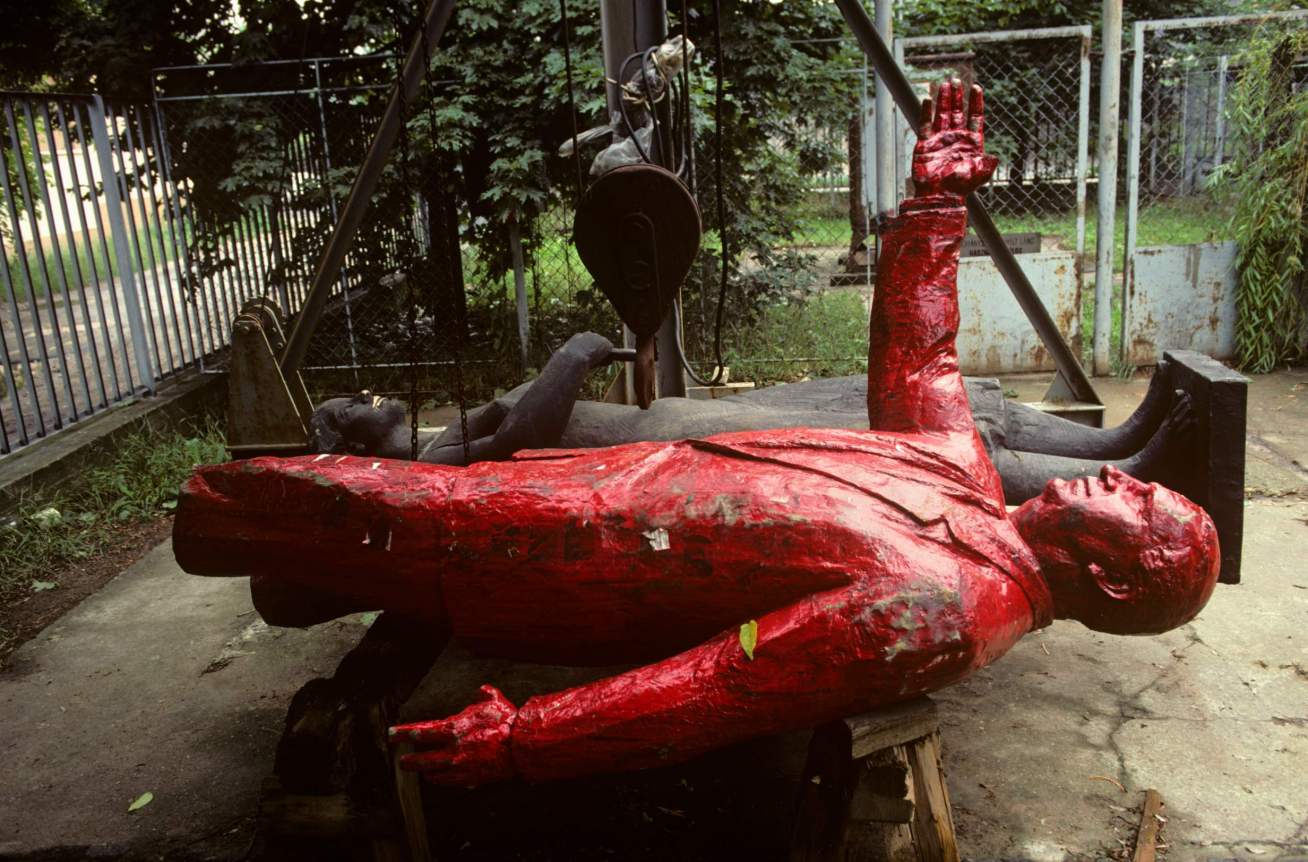 At the same time, the EU is continuing to impose new sanctions on Belarus. New restrictions will target “individuals and entities organising or contributing to activities by the Lukashenko regime that facilitate the illegal crossing of the European Union’s external borders”. Moreover, the Belarusian flag carrier airline Belavia will be hit especially hard because it will be cut off from its leasing contracts with European aircraft companies. As a result, Belavia is expected to sign new leasing contracts with Russian airlines, which means that the Kremlin will yet again benefit from the turmoil in Belarus.

The sanctions-hit Belarusian economy is now heavily dependent on Moscow, which significantly limits Lukashenko’s room for political manoeuvres vis-à-vis Putin. That is why the Belarusian leader will have to think twice before he decides to follow through with his threat to cut off gas supplies to the EU. In 2011, Russia’s energy giant Gazprom became the sole owner of pipelines passing through Belarusian territory, which means that any attempts to limit gas transit to Europe will have to be approved by the Kremlin.

“This would be a violation of our transit contract and I hope it will not come to that,” Putin stressed on 13 November, pointing out that Lukashenko’s threat came “out of anger”. However, after the German energy regulator Bundesnetzagentur suspended the certification of the Nord Stream 2 AG as an independent operator of the Nord Stream 2 gas pipeline, Russia could either respond by escalating the migrant crisis, as well as the Donbas conflict, or by making concessions to the West hoping to eventually get the green light for Nord Stream 2.

Meanwhile, the gas prices in Europe are expected to keep rising. If Moscow reduces natural gas supplies to the EU – either by approving Lukashenko’s threat to cut off gas transit supplies or in some other way – the continent could face a serious energy crisis.

The tense situation at the Belarusian-Polish border is just one fragment of a great picture that shows how Europe could soon enter the period of instability. If the migrants eventually start shooting at the Polish border guards, it is very probable that Warsaw will demand NATO to send troops to the border.

In that case, Lukashenko may fulfil the promise he made in July and invite Russian Armed Forces to the former Soviet republic. Such developments would undoubtedly raise fears of a major confrontation, although at this point it does not seem very probable that Russia and NATO will fight a direct war. New rounds of proxy conflicts, be it in the Donbas or elsewhere, are entirely possible, though.

One thing is for sure: regardless of the outcome, the migrant crisis will have a major impact on relations not only between Belarus and the West but also between the Kremlin and its Western partners. Migrants, for their part, have already been used and abused as pawns in a game that could have grave consequences for the whole of Europe.