After TrumpIs Cooperation Blossoming in the Middle East?

Donald Trump’s departure from the White House has left its mark on the Middle East. Regional adversaries who were previously at loggerheads under his diplomatic regime are now increasingly finding common ground.

Then, on 17 September, Qatar’s Emir, Saudi Crown Prince Mohammed bin Salman; and UAE national security advisor Sheikh Tahnoun Bin Zayed Al Nahyan held a “brotherly” meeting at the Red Sea. A picture of the three men grinning reflected the de-escalation of tensions between their nations. Indeed, Saudi Foreign Minister Prince Faisal bin Farhan said: “What happened today is… the turning of the page on all points of difference and a full return of diplomatic relations.”

Following the Arab Spring revolutions in 2011, a brewing rift between regional rivals erupted into unadulterated geopolitical conflicts, on Trump’s watch. This culminated in Saudi Arabia and the UAE, along with allies Egypt and Bahrain, launching a blockade on their former ally Qatar in 2017, which ended in January prior to Joe Biden’s inauguration as US President. The Trump administration sanctioned this treatment of Qatar, despite Doha being a key ally of the US. Similar tensions erupted between the quartet in 2014, in a ‘mini Gulf crisis’, but the then President Barack Obama – unlike Trump – helped to prevent this from sliding into a worsening dispute.

Turkey and Saudi Arabia’s row over the assassination of Washington Post journalist Jamal Khashoggi in Istanbul, and an escalating Saudi boycott of Turkish goods, prompted worsening relations. The UAE and Turkey, meanwhile, continued a heated rivalry, backing rival sides in Libya, Syria and east Africa, while jostling for geopolitical clout in the Horn of Africa. 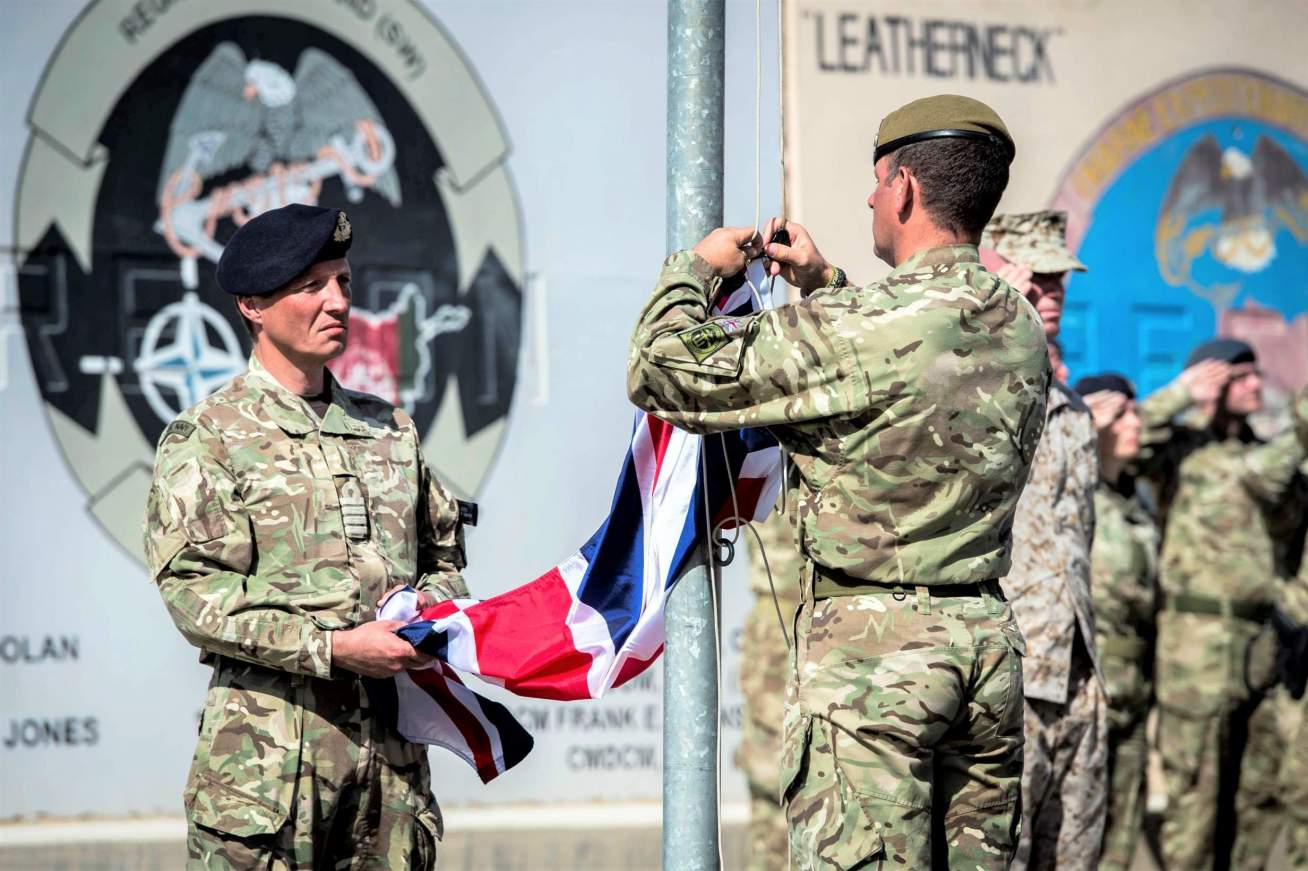 As Donald Trump shook hands with Saudi Arabia’s young, power-hungry Crown Prince in May 2018, precipitating a historic turning point in their relationship, it was clear that Saudi Arabia’s impunity for its abuses would heighten under Trump.

The former US President also supported Abdel Fattah al-Sisi, leader of Egypt, despite a crackdown on human rights in the country; while Washington enhanced cooperation with the UAE during its military involvement in Libya and Yemen. Trump courted controversial, non-state actors, such as Libyan field marshal Khalifa Haftar, who had tried to conquer Libya with Emirati, Egyptian and Russian backing until his army was repelled by Turkey’s intervention.

Trump stoked tensions between feuding US allies, while bolstering strongman and populist leaders with questionable peace and human rights records. He denigrated journalists, maligned racial justice protestors, and set an example for bad actors to follow.

Yet, Donald Trump’s departure has forced his allies to tone down their belligerent behaviour.

Even the UAE – a country that has received substantial backing from Washington and the international community – may struggle to manoeuvre in such a bellicose manner. With focus centred on Russia, the UAE’s clout in US policy circles was often omitted from mainstream discourse.

But in July, former Trump administration official Thomas Barrack was charged with secretly lobbying for the UAE. Federal prosecutors said that Barrack, a wealthy private equity investor who was a campaign advisor and close ally of the former US President, reportedly pushed policy proposals within Washington that were favourable to the UAE. Such a move could indeed create more stigma around the UAE and its lobbying.

Additionally, it could be that the aforementioned rivals may have exhausted their military and diplomatic efforts through endless proxy conflicts. Greater co-operation may be the only way forward.

Despite these positive diplomatic developments, more work needs to be undertaken by Washington to dissuade repression and human rights violations abroad. Biden’s decision to withdraw US forces from Afghanistan may also open up a vacuum that is filled by further conflict. The coast is not clear yet.