British Military Linked to Hundreds Of Civilian Deaths In Afghanistan

British forces paid compensation for the deaths during their combat mission of at least 289 civilians in Afghanistan including as many as 86 children, according to new analysis by Action on Armed Violence (AOAV).

Fighting by British service personnel in Afghanistan between 2006 to 2013 led to the deaths, over 189 tragic incidents, internal MOD documents show.

Of those killed, as many as seven dozen were children, based on reports that indicate the youth of the victim, and at least 43 were female. These figures are likely just a snapshot of the real total as they are solely based on UK military compensation agreements obtained via Freedom of Information requests.

One casualty’s family was given as little as £104.17 for their death.

Little to no detail of incidents is given up to March 2009, meaning we don’t know the circumstances, age or gender of the nearly 100 civilians killed during this period.

What is comprehensively recorded is that the war in Afghanistan cost 457 British soldiers’ lives and at least £22.7 billion (2001/2-2019/20). The causes, locations and dates of these deaths were analysed in AOAV’s 2020 Report For All Was Lost.

But when it comes to Afghan civilians, estimates of overall harm or fatalities related to British activity are not recorded by the UK Government.

According to AOAV analysis of UN reports from 2007-20, at least 20,390 civilians were killed or injured by international and Afghan forces, roughly one-third of the casualties caused by the Taliban and other anti-government forces.

Overall in Afghanistan, it is more conservatively estimated by the Costs of War project at Brown University that around 47,245 civilians in the country died violent deaths between 2001-19 as a direct result of the conflict.

Using United Nations and The Nation data, the UK-based charity Airwars compiled a minimum of 4,815 civilian deaths that were the direct result of US airstrikes in Afghanistan.

However, few reports have delved into potential attribution to specifically British military activity.

But due to a system in which Afghans could claim compensation from the British military for harm done, ranging from a death or injury to property damage, hundreds of fatal incidents have been recorded, with varying levels of detail.

From the 6,800 compensation payments seen, between April 2006 and May 2014, there were 417 payments made for 289 civilians killed and 240 injured that the MOD accepted financial responsibility for.

As the violence in Helmand spiked in 2009, both civilian and British military casualties correspondingly peaked, with 100 civilians that received British compensation and 109 soldiers killed that year.

Due to this sporadic level of detail given, it is only possible to ascertain the cause of harm in 208 (39%) of settled cases listed.

Gunfire was the most frequent cause of civilian harm (51%) followed by airstrikes (25%) and explosive ground fire, such as grenades and mortars (22%).

‘Just a Fraction of Reality’

It is likely that the deaths recorded in the ACO files underestimate the number of deaths caused by UK forces. These 289 deaths are only those that were brought as complaints by the affected people. Not all those who suffered due to British actions will have been aware of such options. Some may also have faced threats from the Taliban who looked dimly on anyone who entered foreign bases.

Frank Ledwidge is a former military intelligence officer in Iraq and ‘Justice Advisor’ in Afghanistan. His 2013 book Investment in Blood: The True Cost of Britain’s Afghan War, estimated that in 2007 there were at least 220 civilians killed or injured by British forces. His estimates are based on journalist and witness accounts. In contrast, the ACO documents list just 36 for that year.

“Not one of the Helmandi civilians ripped apart by a bomb, buried in rubble, shot (whether deliberately or accidentally) or otherwise horribly killed presented a risk to the UK or the US,” Ledwige wrote.

“Many – perhaps even the majority – of the civilian deaths caused by British forces and other NATO units at checkpoints go entirely unreported by the international press,” he continued. “And the same is true when a couple of people are killed in forgotten battles in obscure villages. Helmand is as remote and inaccessible to media coverage or monitoring as any part of Africa, and far more people have been killed by NATO (and by the Taliban) than has been reported.”

Ledwidge recently told AOAV: “There were perverse incentives in place to keep the civilian casualty number down, and these were in place until the end of the war. That’s why these casualty figures are just a fraction of the reality.” 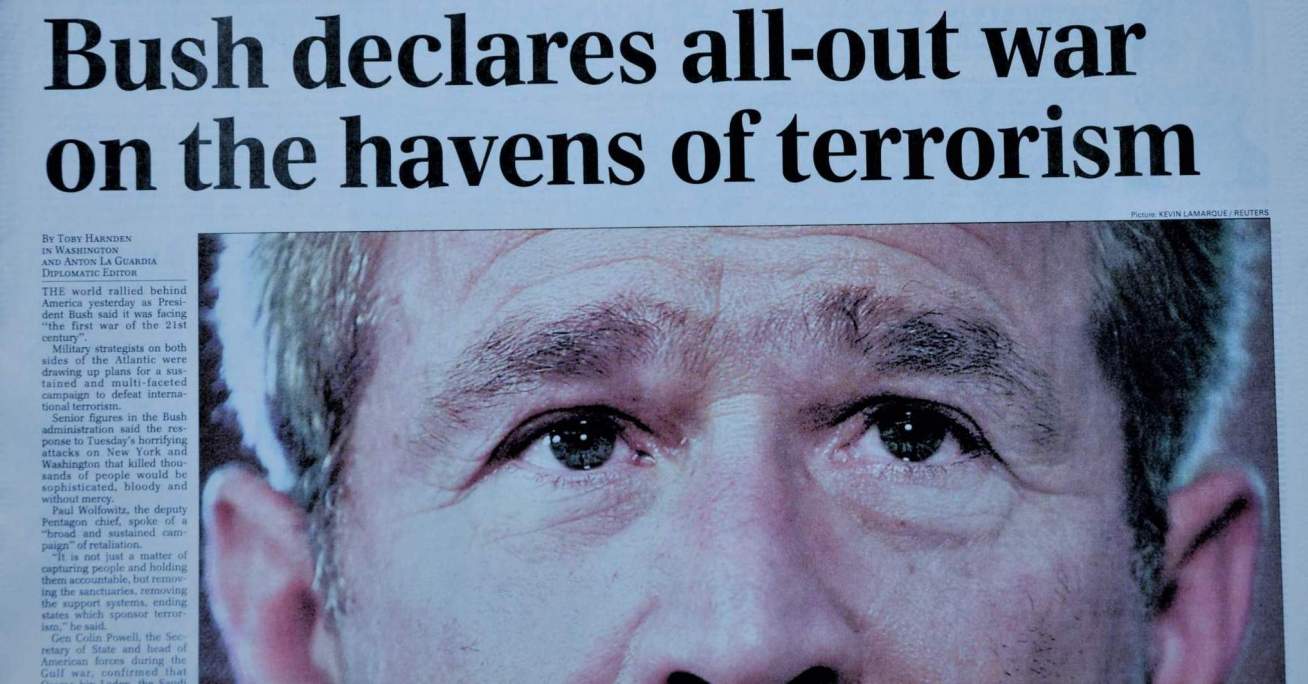 Overall 17 British military personnel have been charged in relation to civilian casualties and 15 prosecuted, according to documents obtained by AOAV via FOI.

This would either take the form of court martial or in private summary hearings. In 2011, Grenadier Guardsman Daniel Crook was dismissed from the army and sentenced to 18 months in prison after stabbing a 10-year old boy in the kidney with a bayonet. The morning after drinking a large quantity of vodka, the soldier was on patrol and encountered Ghulam Nabi.

Any compensation paid to this boy’s family was not listed in the compensation documents available to the public – possibly owing to this incident being escalated beyond the Helmand-based claims office.

His father, Shah Zada, told The Guardian in 2012 that Crook ordered his son to stop but, due to his age, the boy didn’t understand.

Crook “took hold of the boy’s shoulder and stabbed him in the region of his kidneys with his bayonet”, prosecutors from the Service Prosecuting Authority told the court martial.

A spokesperson from the MoD told Byline Times: “Every civilian death is a tragedy and the UK always seeks to minimise the risk of civilian casualties through our rigorous targeting processes, but that risk can never be removed entirely. The amount of compensation paid is determined by legal principles which consider the degree of injury and both past and future losses, settlements also reflect local customs and practice.”

43% of De-miner Deaths Not Recorded by Employers

Luke Unger and Emily Griffith, 19 October 2021
A new report shows a lack of data and recording of deaths in relation to workers engaged in landmine removal – raising questions about transparency, remembrance and safety

Murray Jones, 13 October 2021
New research shows that the UK has approved export licenses of tear gas to regimes with concerning records on freedom of speech and assembly