In the second part of her investigative series on corporate interests in the NHS, Sian Norris explores how private sector NHS spending has increased – but so have waiting lists, staff vacancies, and patient dissatisfaction

An increase in private interests in the NHS has not necessarily led to improved outcomes for patients, analysis by Byline Times reveals.

During the period of increased private sector provision, austerity policies meant that NHS budgets grew at a slower rate than they had at any time since it was founded. Budgets rose by 1.4% each year on average (adjusting for inflation) between 2009/10 to 2018/19, compared to the 3.7% average rises since the NHS was established.

Demand for health services has also increased during this time, impacting on real-term spending. When health spending figures account for population changes, the average annual growth in per person spending between 1949/50 and 2016/17 was about 3.3%, compared to 0.6% between 2009/10 and 2016/17.

The £9.7 billion spent in 2019/20 excludes spending on services provided by the voluntary and not-for-profit sectors and local authorities, as well as primary care services such as GPs, pharmacists, opticians and dentists. When these additional sectors are included, some have estimated that approximately 25% of NHS spending goes to the private sector.

There are multiple pressures on the NHS, including an ageing population with more complex and long-term health needs and, of course, the Coronavirus pandemic. All of these factors will impact the service’s efficiency. But with private providers heralded as the answer to the NHS’ problems, is the increase in independent sector spending yielding the best possible results? 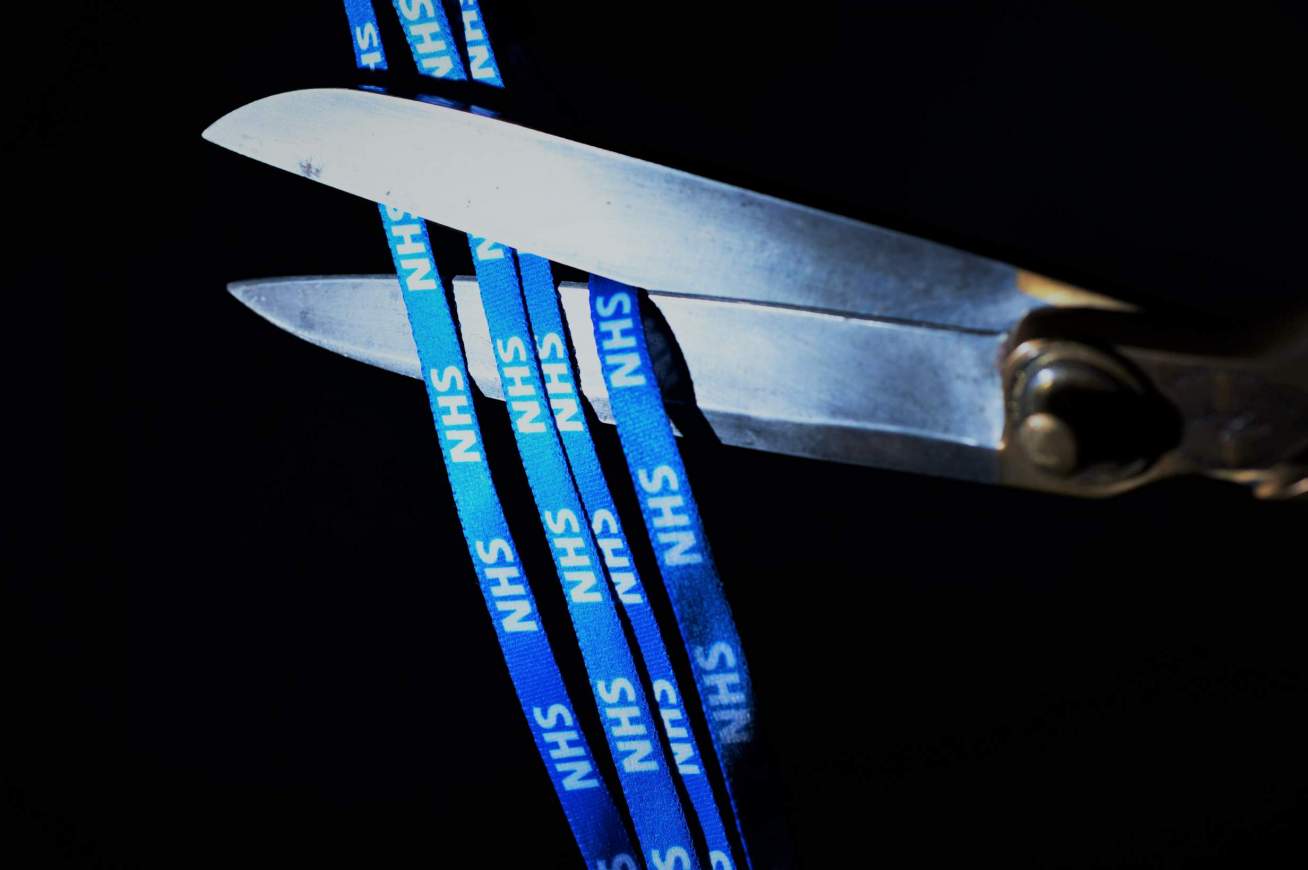 Down in the Rankings

However, in 2021, the UK’s ranking among wealthy countries’ health services fell to fourth place out of 11 for access to care, administrative efficiency and equity; and fifth place for care processes. Worst, the NHS came ninth for healthcare outcomes, which measures how well patients recover after undergoing medical treatment.

The US, which famously has a privatised health system, ranked lowest of all.

The rankings suggest that Britain is moving closer to the US, not only in terms of private provision, but also health outcomes. But how does the UK compare to the rest of Europe?

Data from 2017 found that the UK has 2.7 hospital beds per 1000 population, compared to 8.2 in Germany, and 6.2 and in France. Ireland and Sweden have 2.6 and 2.5 respectively. However, a lower number of beds could be the result of people spending less time in hospital or moving from hospital care to care in the community.

When it comes to staffing levels, there are real areas of concern for the UK. In 2017, the UK had one of the lowest numbers of practising doctors per population and the number of nurses was lower than in France, Germany and the Netherlands. A crisis in staffing has put pressure on GP services in particular: there are now 0.46 fully qualified GPs per 1,000 patients in England.

One of the areas of care where private sector interests have had the most success is mental health. 44% of spending on child and adolescent mental health is now going to private providers. In Bristol, North Somerset and Gloucestershire, 95% of mental health beds are owned by private companies, two-thirds of which originate in the US.

The Competition and Markets Authority estimated the market for mental health services was worth a total of £15.9 billion in 2015. The private hospital sector had grown by 8% in the previous five years, while NHS capacity had been cut by 23%.

But the mental health service, and young people’s mental health care provision, is in crisis despite increased private sector involvement.

A survey of GPs published in the British Medical Journal found that of 1,000 UK GPs, 99% feared that “young people may come to harm while waiting for specialist mental health treatment from Child and Adolescent Mental Health Services”.

In adult services, the charity Mind found that people struggling with their mental health faced long waits and poor quality care. Only 14% of people the charity surveyed said that they felt they had all the support they needed when in crisis, and less than a third (29%) said that they felt all staff treated them with respect and dignity.

Mind found that 41% of services have staffing levels well below established benchmarks. Waiting times are also an issue: the Royal College of Psychiatrists reported in October 2020 that nearly two-thirds (64%) of people struggling with mental health waited more than four weeks between an initial assessment and a follow-up appointment. One in four (23%) wait more than three months, and 11% wait longer than six months. 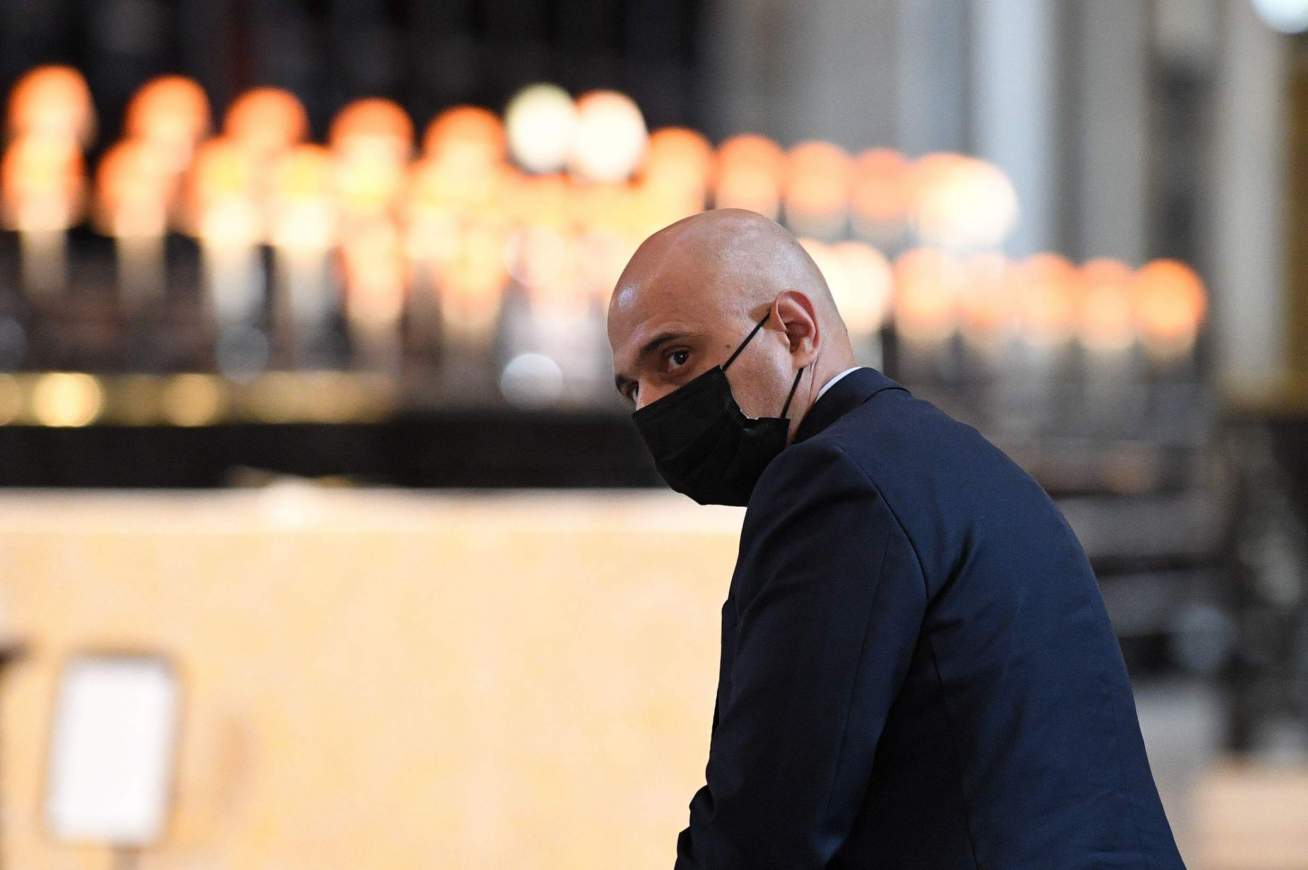 It is not only mental health services’ waiting lists that are causing concern.

GP surgeries are an area that has seen increasing private sector involvement – with one US-based private company Centene now running 69 GP practices in London and across England. It joins other private companies with interests in GP surgeries such as SSP Health, Intrahealth and Malling Health.

GPs have always been run independently, but the sector opened up to big corporate interests when the Alternative Provider of Medical Services (APMS) contract was introduced in 2004. This change allowed for the possibility of services being run by private companies rather than GP partnerships.

Survey data based on more than 8,000 GP practices compared the mean satisfaction scores for practices run by APMS contracts with those run by the standard General Medical Services (GMS) contract. Those on APMS contracts performed substantially worse on four out of five key indicators: frequency of consulting a preferred doctor, ability to get a convenient appointment, rating of doctor communication skills, ease of contacting the practice by telephone, and overall experience.

This reflects patient survey data showing that, in 2019, just under 50% of patients said that they “see or speak to their GP always, almost always or a lot of the time” compared to just under 70% in 2012. This could be linked to over-reliance on locum staff in APMS-run GP services.

In this period, spending on private sector provision across health has more than doubled.

While it is true that a variety of complex issues are resulting in pressures on the NHS, and that we cannot know what the picture would look like if different spending decisions had been made over the past decade, Byline Times’ analysis shows a decline in positive health outcomes with an increase in private sector provision.