The Health and Social Care Bill was pitched as a response to the Coronavirus pandemic – but there are concerns that it will lead to more ministerial interference and increased privatisation, reports Sian Norris

The second reading of the Government’s new Health and Social Care Bill – which takes place today – will “complete the dismantling of the NHS as a universal, comprehensive, publicly-funded and provided service free at the point of delivery”, according to experts.

The bill will demolish Clinical Commissioning Groups (CCGs) in favour of Integrated Care Boards (ICBs) and gives more power to the Health and Social Care Secretary.

ICBs will be responsible for commissioning and bringing together local NHS and local government services, such as those covering social care and mental health. Their membership will consist of: a chair appointed by NHS England (NHSE) and approved by the Health and Social Care Secretary; a chief executive appointed with NHSE approval; a member who is jointly nominated by NHS trusts and foundation trusts; a provider of primary medical services such as a GP; and a representative from the local authority. Other members will be able to be invited, including representatives from private companies.

Privatisation is often construed as people having to pay for NHS services when arriving at their GP surgery or at A&E. However, the reality is more insidious

Dr Julia Patterson, chief executive of campaigning group EveryDoctor UK, told Byline Times of her concern that “private healthcare companies will be able to sit on those boards and therefore manage taxpayers’ money, because they will be making decisions about where the money is allocated”.

The bill also includes proposals to give the Health and Social Care Secretary powers to direct NHS England and to decide how some other health services are organised. Senior fellow at the Institute of Government, Nicholas Timmins, has said that the move represents “excessive ministerial interference in the NHS”.

“They’re giving ministers more powers over what goes on in local NHS services,” said Dr Patterson. “This raises alarm bells, not least because the Secretary of State does not have a background in working in healthcare. They want to reduce bureaucracy, but if ministers are responsible for a lot of decision-making, that is a huge burden of work, which will lead to inefficiency.”

The new bill abolishes clause 75 of the Health and Social Care Act 2012, which required CCGs to put out to public tender any healthcare contract worth more than £615,270.

The clause was criticised at the time for leading to greater privatisation in the NHS and for introducing competitive tendering processes that risked diverting funds from primary care.

However, there are concerns that the new bill could allow private companies to win NHS contracts without competition or transparency. The Labour Party, healthcare professionals and campaigners have all warned that it would allow NHS bodies to award contracts for clinical care to private healthcare providers without considering other bids. This risks exacerbating the cronyism scandal, exposed by Byline Times, around the awarding of Government contracts during the Coronavirus crisis – not least because the bill allows for private healthcare companies to be represented on the new ICBs.

Privatisation is often construed as people having to pay for NHS services when arriving at their GP surgery or at A&E. However, the reality is more insidious – with private companies winning contracts to provide NHS services while skimming-off profits and enriching shareholders.

“As a doctor, you are interested in delivering the best care you can to people,” Dr Patterson said. “When you introduce monetary gain into that equation, it changes the priorities of the organisation providing healthcare. They are looking to fulfil shareholders expectations and create profit. That’s not the way that any public service should be run.”

The Department for Health and Social Care has said the bill includes plans for “a new procurement regime for the NHS and public health procurement, informed by public consultation, to reduce bureaucracy on commissioners and providers alike, and reduce the need for competitive tendering where it adds limited or no value”. The NHS had told the department that it was “wasting precious resources” on tendering – a criticism raised about clause 75 at the time.

But the bill will also fail to prevent the Government from side-stepping NHS structures to hand contracts to tech, data, consultancy and finance firms – as it did when it spent £37 billion on a struggling ‘Test and Trace’ system. 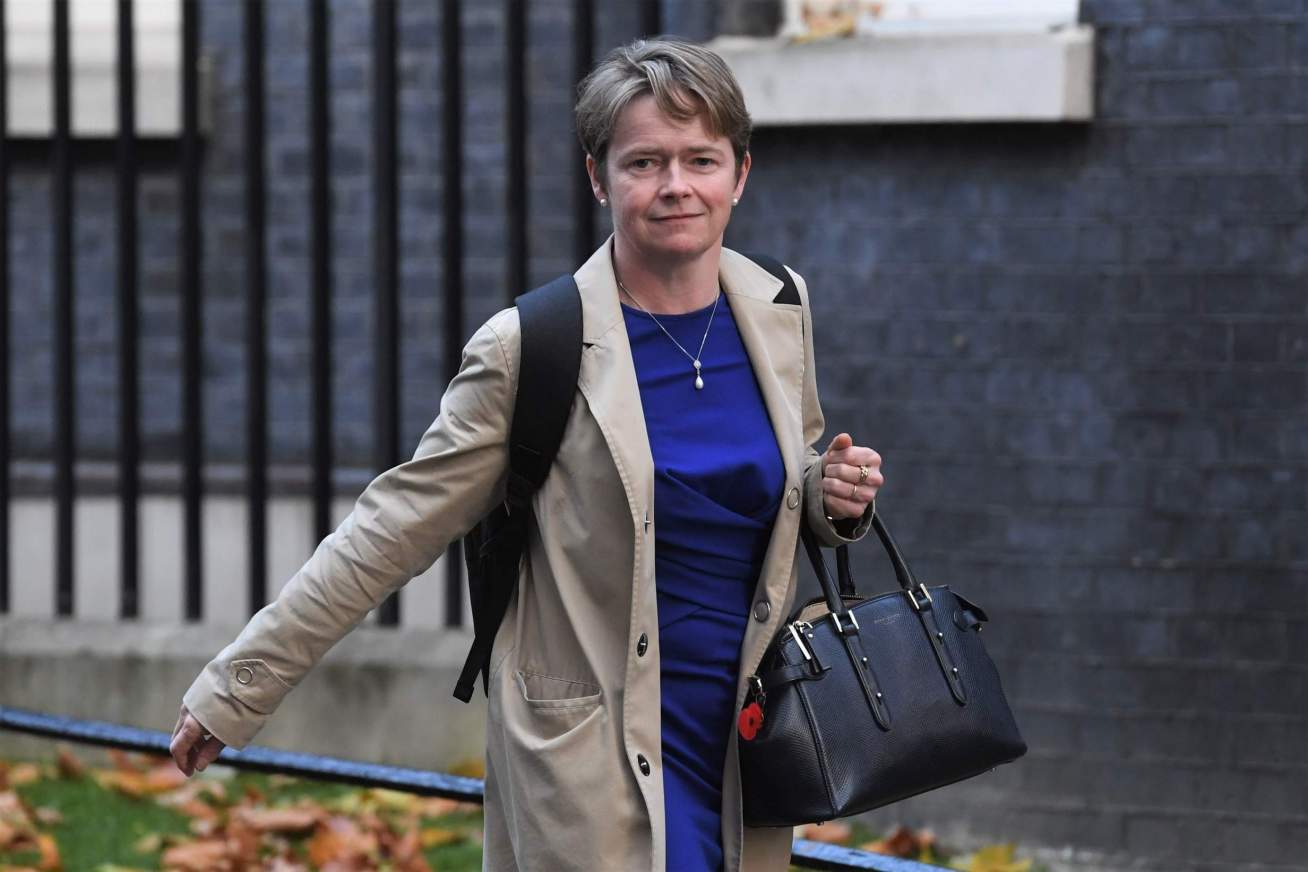 Experts and healthcare campaigners are concerned the new bill does not include a statutory duty on any specific body to arrange provision of secondary medical services – such as hospital treatments ranging from surgery to physiotherapy. Instead, it only grants ICBs the “powers” to do so.

Between 1946 and 2012, the Government had a qualified legal duty to provide hospital medical services in England to the public. This changed with the Health and Social Care Act 2012, when CCGs took on the duty to arrange provision of medical and other key services and facilities, such as nursing and ambulance services, and hospital and other accommodation.

The new bill passes on almost all of these duties to the new ICBs – with the exception of medical services. This means that while an ICB will be able to use its power to arrange secondary medical services, it does not have an obligation to do so. This exclusion is not explained.

Until now, the Government or CCGs have had to arrange the provision of key healthcare services for the people for whom it has “responsibility”. This also looks set to be watered down in the bill, which states that the ICBs will only have a “core responsibility” to arrange healthcare provision for an ill-defined “group of people” in accordance with enrolment rules made by NHS England.

Professor Allyson M Pollock and Peter Roderick have suggested that this new terminology evokes “the US definition of a health maintenance organisation which provides ‘basic and supplemental health services to its members.’”

The bill will also scrap the 18-week waiting time target, instead only measuring 52-week waits.

The bill fails to address the workforce shortage in the NHS, other than by stating that the Health and Social Care Secretary will be allowed to water-down training requirements for staff and must produce a report on staffing every five years.

The NHS is facing a staffing shortage, with 84,000 full-time equivalent vacancies, alongside the 110,000 vacancies in the social care sector.

Dr Patterson told Byline Times: “Clearly, the workforce needs a lot of attention, both in recruiting new staff, training adequate numbers of staff, but also retaining the current staff we have because there isn’t enough support. Coming out of this pandemic, we feel that this is the moment to reset the focus on patient healthcare with patients at the centre and to go back to that old vision of creating a National Health Service.”