Martin Shaw explains how Boris Johnson’s racist remarks are far from casual, and that fighting ‘woke’ anti-racism is an essential part of his ethno-nationalist electoral strategy

Boris Johnson’s hamfisted attempt to target the England football team has brought new attention to the fact that he was always making racist statements and, in 2002, mimicked the discredited right-wing racism of Enoch Powell by calling black children ‘piccanninies’ in a typically gratuitous journalistic commentary.

However, many overlook the fact that, when he became a serious contender for national power, Johnson transitioned from racist to race monger.

More than any leading Conservative since Powell’s 1968 speech, Johnson has mobilised racism at key moments on his way to the top. Certainly, in 1979, Margaret Thatcher harvested some of the racist vote that Powell stimulated by talking of Britain being ‘swamped’ by immigration. In 2005 Michael Howard made a new attempt to tap the anti-immigration vote.

But no Conservative general election campaign ever put racist immigration politics at its heart in the way that Johnson’s Vote Leave campaign did in 2016.

Commentators mostly blamed Nigel Farage and his ‘Breaking Point’ poster for racism in the EU referendum. But actually, it was the campaign led by Johnson and Gove that most effectively harnessed the link between immigration and Europhobia which Farage had pioneered. They repeatedly put out an overtly racist TV election broadcast and sent over a billion targeted Facebook adverts, many of them scaring people about ‘76 million Turks’ coming to the UK.

In keeping with changing times, Johnson’s speeches were less overtly racist than Enoch Powell’s half a century earlier: he waffled on about “an Australian-style immigration system” while his campaign director Dominic Cummings organised the more inflammatory stuff online. But their two-level propaganda mobilised a coalition of nationalist, anti-immigration voters, with the crudest material bringing out the kind of racists who didn’t normally vote to help provide Leave’s narrow 51.9/48.1 majority.

The success of the Vote Leave campaign transformed the Conservative Party. If it hadn’t been for Michael Gove’s challenge for the leadership, it would have brought Johnson to power in 2016. Nevertheless, the force of the anti-immigrant message ensured that Theresa May picked up Vote Leave’s racial-nationalist themes and made ending freedom of movement the cornerstone of Brexit, at the same time dropping its phoney pledge that ‘nothing would change’ for EU citizens in the UK. Five years later, Johnson presides over a system that is threatening the rights of many in this section of British society.

When Johnson left May’s cabinet in 2018 to challenge her for the premiership, he returned to racism. Advised by Donald Trump’s former advisor Steve Bannon to stir things up, he wrote his ‘letterboxes’ column about Muslim women in the Telegraph. The predictable furore told the Brexit electorate that ‘Boris’ was back, speaking their prejudices for them. Equally inevitable was the spike in Islamophobic hate, much of it overtly connected to his language.

These comments have been interpreted as ‘casual’. Even labelling them a ‘dog whistle’ suggests an isolated pitch, but they were part of a strategic orientation. Johnson confirmed this when he doubled down on the remarks – with faux apologies ‘if I offended anyone’ in 2019, during both the Tory leadership race and the general election. He knew that anti-Muslim sentiment was the most potent racial prejudice: a poll during the leadership contest showed that almost half the Tory members would not feel comfortable with a Muslim leader (Sajid Javid was a candidate). 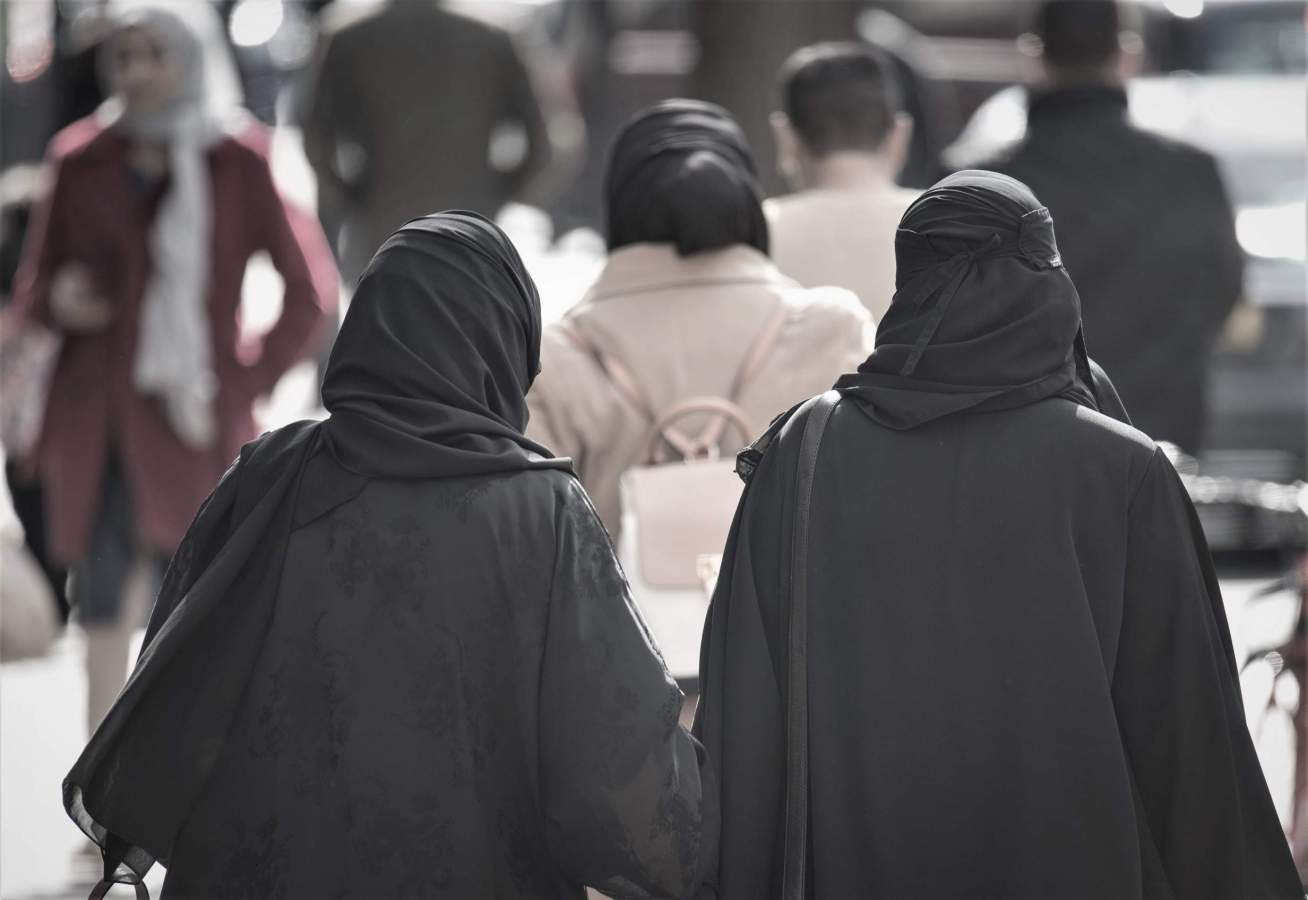 Since the 2016-19 upheaval turned the UK into ‘Brexitland’, with a radically realigned electorate, Johnson now rules in campaigning mode, pitching everything – through the right-wing press, a tame BBC and a slick social media operation – to his 30-40 per cent core racial-nationalist base, while sowing enough confusion over his motives to keep some of the rest onside.

The most high-profile campaigning issues of his Government – celebrating deportation flights, particularly to Jamaica (if you object you ‘haven’t learnt the lessons of the 2019 election’); dreaming up ever more absurd and cruel procedures to entrap asylum seekers (like ‘immigrants’, the very term has been racialised) – are depressingly familiar.

To make this work in today’s ‘kinder England’, Johnson needs to reassure people who don’t think of themselves as racist that these policies are acceptable. Racism is therefore accompanied by selective anti-racism: for example, the focus on anti-antisemitism which made racism ‘a major election issue for the first time’ in 2019 – although the discrimination suffered by Muslims and people of colour was missing. Pitching many Europeans into the ‘hostile environment’ is compensated by a residence offer to Hong Kongers. Having Priti Patel as his attack dog gives Johnson instant cover.

This is why the ‘culture war’ is not an optional extra for this regime. Stoking opposition to ‘woke’ anti-racism is essential cover for this organised racism which connects Johnson’s party to its core vote. Devices like the Sewell report on Race and Ethnic Disparities may appear risible to the informed, but the controversy they arouse magnifies their appeal to Johnson’s real audience.

England’s footballers may have cut it off this time, but they won’t always be around.