The Prime Minister is once again using politics to furnish his own vanity, says Gary Gowers

As the European Championship approaches its knock-out phase, a political and sporting storm has been rumbling about the venue of the later rounds – with the Prime Minister once again at the apex of the drama.

Wembley is scheduled to play host to the semi-finals and the final of the Euros, but doubt has been cast over its suitability – especially for the final – given an alarming rise in Delta variant COVID-19 cases in the UK.

The Delta variant – formerly known as the Indian variant – is now responsible for 99% of positive Coronavirus cases in the UK, posing a threat to those who haven’t yet been double vaccinated.

The political forces that caused Boris Johnson to hold back from blocking the migration of the variant have been widely reported – namely, he was loathed to put India on the ‘red’ list when Pakistan and Bangladesh had already been on it for two weeks because he wanted the opportunity to travel to India to personally publicise a new post-Brexit trade deal.

But this decision has now proven costly – both in terms of the country’s roadmap out of lockdown and Wembley’s ability to host the final stages of the Euros.

UEFA’s main concern is not with ordinary punters, however, but the 2,500 officials and sponsors who would be forced to quarantine under the UK’s current COVID-19 protocols. The prospect of being denied a photo opportunity and a chance to play the affable jester did not sit comfortably with the Prime Minister, and so reports suggest that Johnson has given in to UEFA’s demands and allowed thousands of VIPs into the country without quarantining.

All of this is being played out with Hungarian Prime Minister Viktor Orbán and Italian leader Mario Draghi waiting to pounce, the former in particular looking to use the opportunity – like Johnson – to further his own position in his domestic ‘culture war’. 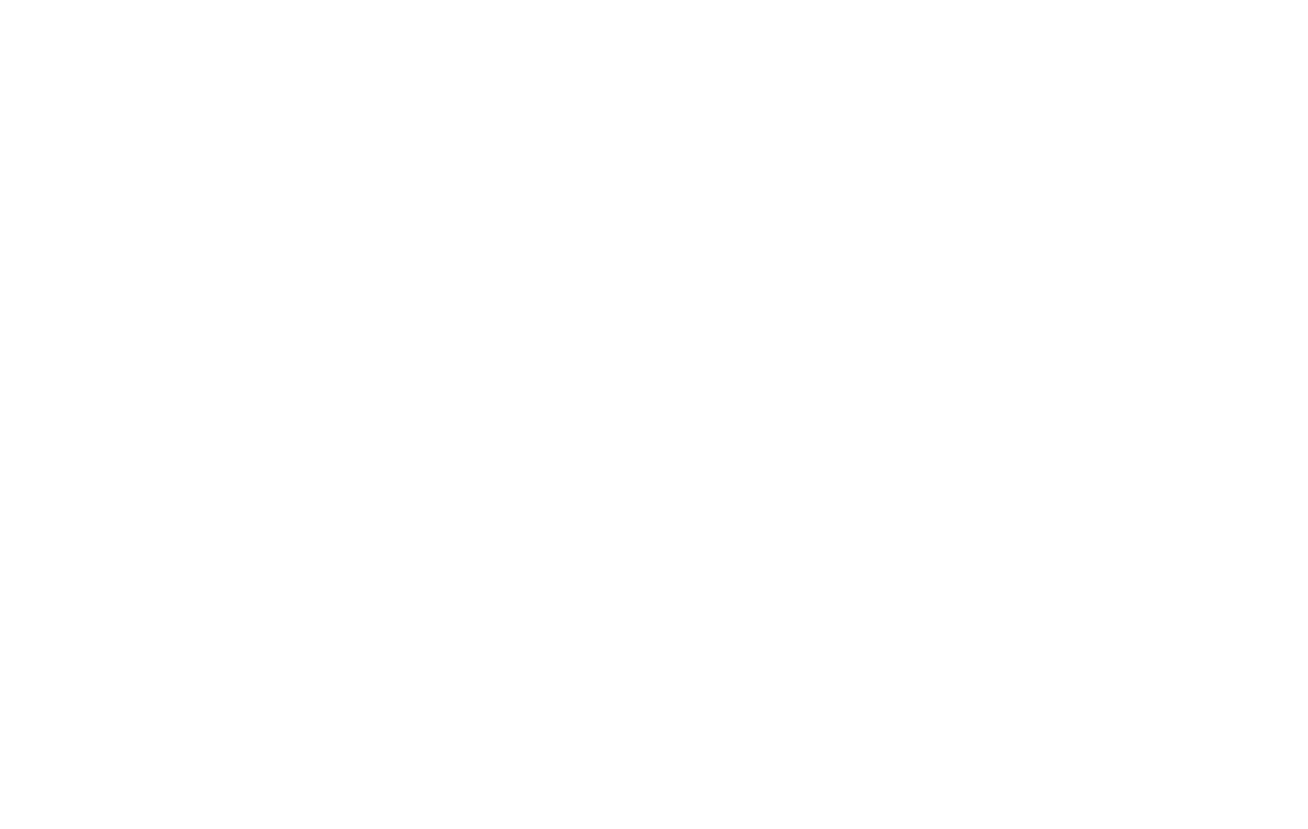 Our Young England Playersare Using their Privilegeto Make a Difference

Indeed, noises emanating from UEFA suggest that Budapest is among the other cities being considered as a possible alternative – the same Budapest that hosted last Tuesday’s game between Hungary and Portugal, where television cameras clearly showed a very large group of black-shirted men holding aloft a homophobic banner.

Orbán would, of course, be overjoyed at the prospect of hosting such a prestigious event and his laissez-faire attitude to COVID-19 protocols – Hungary’s two home games were played in front of a full Puskas Arena – would mean that the final would be played in front of 67,000 people.

Given Johnson’s desire to be loved and to be the bearer of only good news, it looks like he has folded. In addition to the circumventing of quarantine protocols by VIPs, the Government has announced plans for Wembley to host 60,000 fans for the semi-finals and final.

This announcement came the day after the Italian Prime Minister also threw his nation’s hat into the ring, saying he wanted to convince UEFA to allow the final to be moved to his country. “I will try to stop the final being held in a country where infections are rising quickly,” was his take on the situation.

Johnson, of course, has been typically bullish about the whole thing and is keen to use this plan as additional leverage to boost a joint Home Nations bid for the 2030 World Cup. While he may not be Prime Minister in 2030, any reflected glory he can attain for being the originator of a successful bid will be a boost to his CV and his ego.

Unfortunately, UEFA has not covered itself in glory either over the events in the Puskas Arena and was slow to condemn the actions of part of the crowd. In the end, it took the body five days before issuing a short statement. We still await a message of solidarity to LGBTQ people across Europe.

On the same theme, UEFA has rejected a request from the Mayor of Munich to light up the city’s Allianz Arena in rainbow colours ahead of Germany’s match against Hungary on Wednesday, claiming itself to be “a politically and religiously neutral organisation”.

Those hoping for a politics-free Euros have seen their hopes quashed. And, as usual, Boris Johnson’s skills of diplomacy are being dismantled in front of the world’s gaze.