Footballers have shown that wealth and fame do not have to stand in the way of campaigning for equality and justice, says Nathan O’Hagan

As the England football squad finally heads into the Euros – a tournament that has been delayed by a year in the wake of the Coronavirus pandemic – it should signify a bit of hope.

The COVID-19 crisis has wrought far more important and devastating impacts, but football has undoubtedly suffered. Seasons were curtailed, grassroots and lower-league clubs struggled to stay afloat, and even after so-called ‘Project Restart’, the vast majority of games have been played behind closed doors.

After all we’ve been through, we should be able to look forward to an international tournament, bringing together teams from across the continent, with happiness and unity.

During the last major international football tournament, the 2018 World Cup in Russia – which came at a time of post-Brexit division – the country felt significantly more united than it had for a long time. As Gareth Southgate’s young team progressed to the semi-finals – the first time an England team had done so at a major tournament since the Euro ’96 tournament on home soil and for only the second time since the Italia ’90 World Cup – there was, at last, a common cause that we could all get behind.

However, just days ahead of England’s Euro 2020 opening fixture against Croatia at Wembley, there is now national division between factions of England supporters, as well as between the players and some fans.  The reason for this division is a simple and symbolic gesture from the players: the taking of the knee in protest at racial inequality and injustice. Or, rather, the reaction of some fans to this gesture.

It is hard to fathom just how we got to this point, where a simple act of resistance against racism is one worthy of being booed; but that is exactly what happened before the last two pre-tournament friendlies against Romania and Austria.

To justify their actions, some fans and commentators have performed some pretty extraordinary mental gymnastics. The term ‘Marxist’ has been especially prevalent, given the claim that the Black Lives Matter movement supports the ideology. This term has been thrown around quite often by people who have seemingly never even heard of it before, never mind have a full understanding of what Marxism is. As if these players, some of whom are among the wealthiest twenty-somethings in the country if not the world, believe in the abolition of private property. 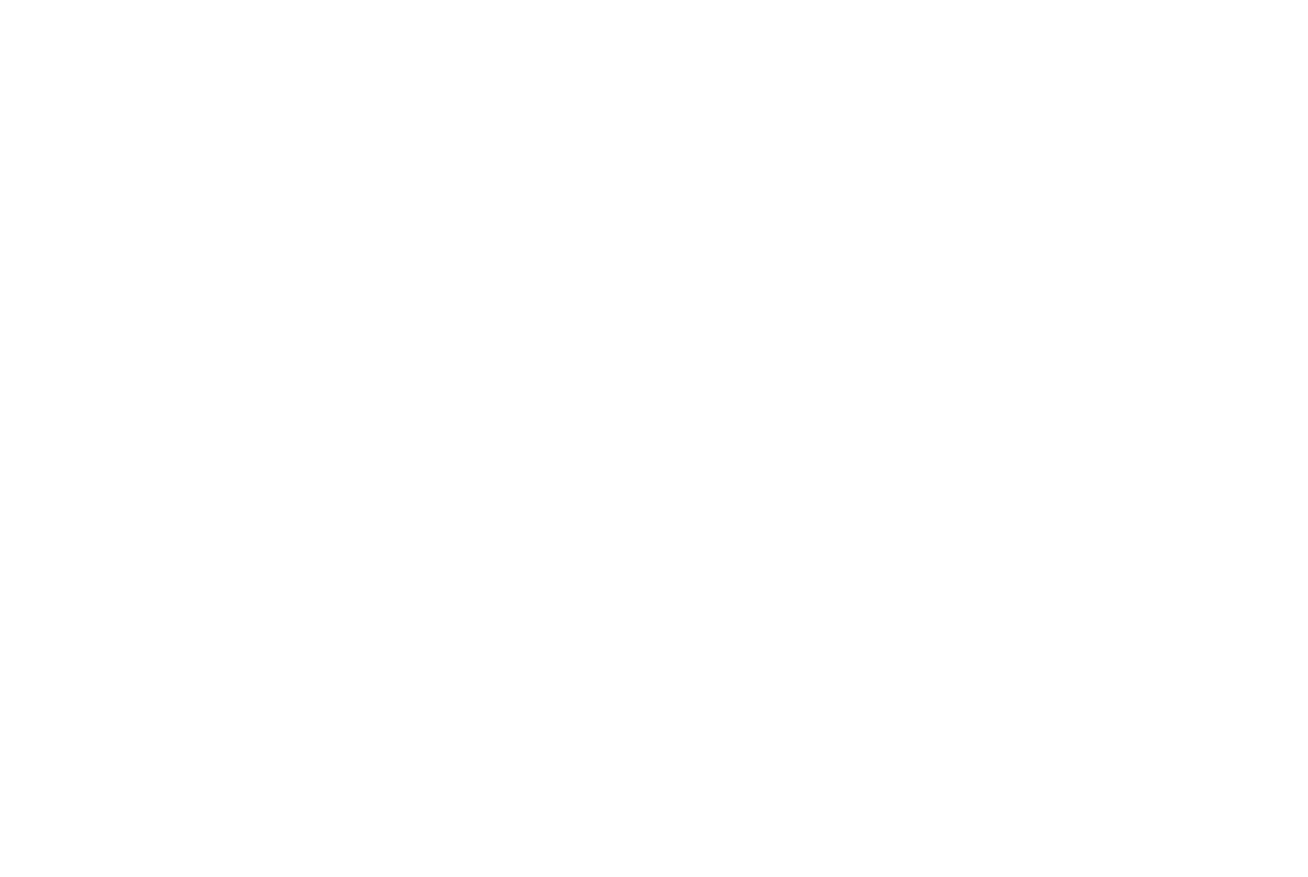 The Euros Present Another Chance for Conservativesto Advance their Culture War

The players, and Southgate, have been clear and unequivocal: this is not political. But, still, the term Marxist is wielded clumsily and without understanding. It is an attempt to mask bigotry behind the guise of ideological nuance, when the only nuance that really needs considering here is: am I against racism or for it?

Some have attempted to justify the booing by claiming that taking the knee is a hollow gesture, meaningless in and of itself; some even going so far as to suggest that it is ‘not enough’ – claiming that they would support a bolder anti-racism gesture. Here a paradox is created, whereby fans inadvertently suggest that, rather than wanting to keep politics out of football, they want the very opposite.

If fans do believe that taking the knee is just ‘virtue signalling’, they are either ignorant of, or choosing to ignore, the fact that many players have stood up for what they believe in, in both word and action, away from the football pitch – and have often been celebrated for it.

The most obvious example is Manchester United’s Marcus Rashford, who has rarely been out of the headlines in the past year, with his ongoing commitment to battling food poverty in the UK. His activism has forced the Government into several policy U-turns around free school meals, and has helped to raise around £20 million through his work with the charity FareShare.

Rashford clearly stands out due to the high-profile and tangible impact of his work, but he is far from a lone ranger in the current England squad.

Aston Villa defender Tyrone Mings has spoken out passionately and articulately against racism, sharing some of the racist abuse he has received online. Liverpool captain Jordan Henderson is another player who has been among the most vocal, and not just on matters of racial inequality. His has been one of the most prominent voices in football in showing support for the LGBTQ community. “I’m a parent, a husband, a son and a brother,” he said recently, “and the idea that anyone I love and care about wouldn’t feel safe or comfortable coming to watch me play if they were part of the LGBT community makes me wonder what world we live in.”

These young England players represent much of what is good about this country: they are young, racially diverse, united against injustice, and unafraid to speak up for what they believe in. What is particularly encouraging is the fact that these are not overtly political young men. They’re just footballers – ordinary lads. This demonstrates that a commitment to social justice and equality isn’t just the preserve of left-leaning scholars or Twitter obsessives; it is something that anyone can embrace.

What’s more, just because these players are successful and extremely wealthy, they haven’t lost site of the need for greater equality. In many cases, it is probably through the experiences of their teammates, both on and off the pitch, that they may have learned the importance of taking a stand against racism. They may be icons, but they are not insulated from the worst excesses of modern society.

Meanwhile, it is hard not to feel that those booing these players represent the worst of us: small-minded, reactionary, lacking in empathy, unwilling to listen, and disinclined to learn.

And this is where the division comes from – not from the players, and their simple act of solidarity, but from those fans. Grown adults (for the most part) who made a conscious choice to boo their own team for a small act of anti-racism. Even if they do disagree with it, they could do so respectfully. They could keep a dignified silence. But apparently that isn’t enough. Instead, they choose to boo their own players.

Encouragingly, those booing were in the minority, and they were largely drowned out by those applauding, and outnumbered by those maintaining a respectful silence. This, as well as the actions of the players themselves, is cause for some optimism.

These young men are using their platforms and their undeniable privilege to make a difference and they will inspire many others to do likewise. Responding to this with bitter negativity says far more about those booing than it ever will about the players.

Brian Cathcart, 21 June 2021
The Culture Secretary says he won’t allow Stop Funding Hate to undermine freedom of expression but sadly he just does not understand the concept, says Brian Cathcart