Between the Lines of the Biden – Putin Summit

Prior to the Geneva summit between the leaders of the United States and Russia, many commentators rushed to judgement. Some believed that President Biden was wrong to even grant Putin a meeting, seeing that such a high-level event would somehow help the diminutive Russian dictator launder his reputation and appear to be a normal world leader like any other.

That’s not how things turned out, though.

In his preparation for the meeting, Biden was coached (despite him having decades of international diplomacy already under his belt) by Dr Fiona Hill, widely acknowledged as one of the top Russia experts in the US, and the benefit of this was visible from the off.

When the two men met, alongside their top diplomats Sergey Lavrov and Anthony Blinken, Biden looked relaxed and was smiling. Putin, on the other hand, (man-spreading as usual) looked like a kid outside the headmaster’s office. He clearly had a sense of what was coming, the tone had indeed been set in the protocols outlining how the meeting would go. 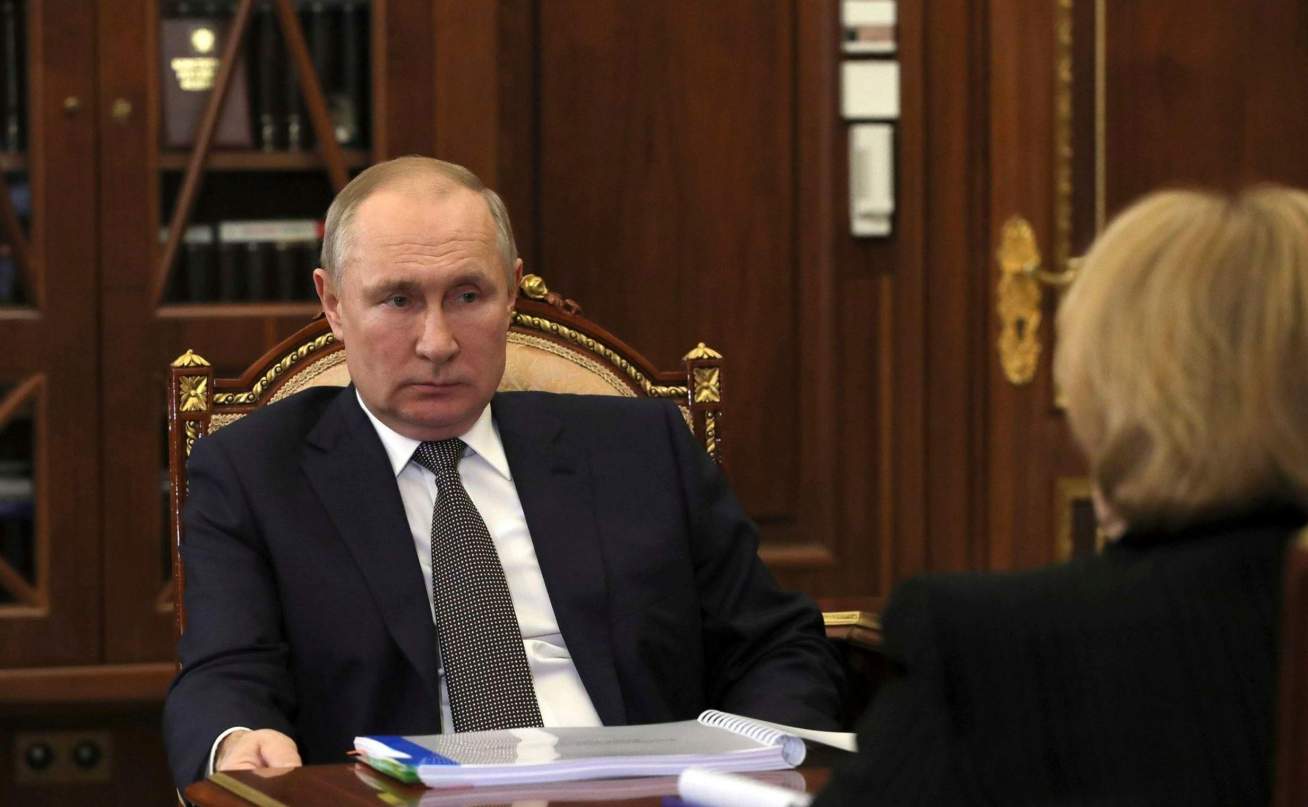 It’s well known that Vladimir Putin likes to keep people waiting for him to grace them with his presence, a trick he plays to attempt to appear important. If important people are waiting for him, he’s important, right? No. He’s just rude, actually.

The American side made sure to avert such a scenario by insisting that Putin would be the first to arrive. The Americans also laid out in the pre-summit planning that there would be no joint press conference when the meeting came to a close. Thus denying Putin the opportunity to mislead the world’s media (something he went on to do anyway, naturally) standing shoulder-to-shoulder with President Biden.

The Contrast with Trump

It’s worth recalling, for contrast, how the last summit meeting with a US President concluded. After their one on one, following which Trump destroyed the notes that the interpreter had made, when they emerged to address the media Putin was smiling like the cat who got the cream. Conversely, Trump looked dishevelled and like a person who’d just been given a serious dressing down from his boss. Which, considering the extensive kompromat Russia holds against Mr Trump, is basically what happened behind those closed doors – with neither witnesses nor records.

In televised commentary prior to the summit yesterday, Dr Hill, the Russia expert who testified at the first Trump impeachment on the quid pro quo related to Ukraine, said that the President in Helsinki was so desperate that she (literally) looked around the room to see if there was a fire alarm she could pull to make it stop.

Opening the Geneva meeting, Biden said that it was “good to talk face to face”, and though the schedule for these talks was roughly outlined as four to five hours, business was done in just over three hours. Biden said what he needed to say and there was no point in him spending any more time with the global problem that the Russian dictator personifies. 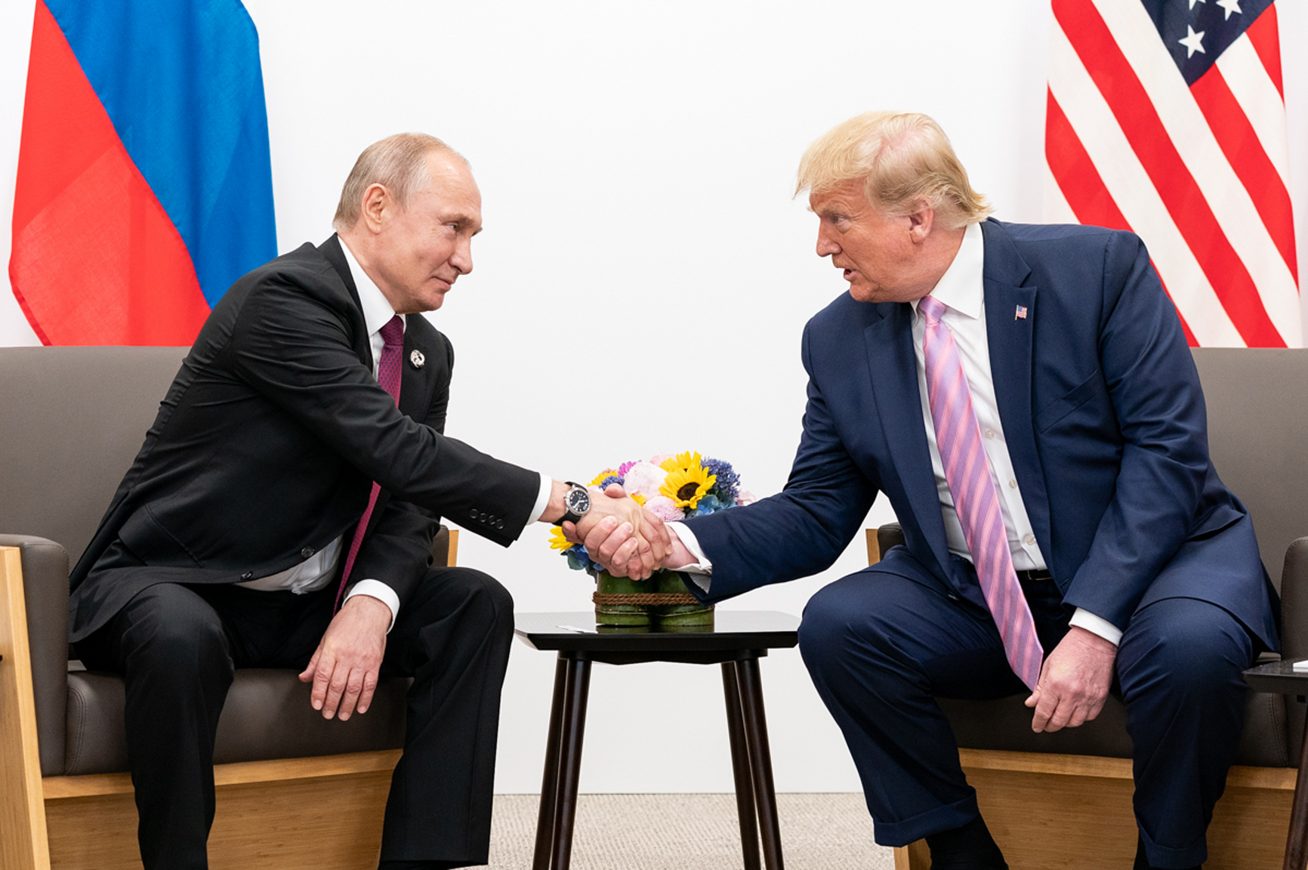 One of the (very few) announcements on topics discussed was a warning from Biden to Putin on 16 areas of US infrastructure that are as of now out of bounds, red lines drawn, for Russia’s hackers. The reason why this is significant is that it’s so specific. It’s not 10, it’s not a dozen, it’s precisely 16. The message here is very clear: “we know exactly what you’re doing, stop it now or there will be consequences.”

The important thing to understand about Russian hacking operations is this: while Putin pretends that such activities are the work of independent actors (it’s called plausible deniability, but Putin lost any plausibility in his denials many years hence), in reality there are few such independent actors engaged in this kind of operation from the Russian side.

The recent Russian ransomware attacks on a US pipeline company is a good example of this. That act of international terrorism was blamed on “criminal elements” based in Russia. The intersection between the Kremlin and criminals in Russia isn’t expressed by a blurred line, it’s best represented by a big fat line drawn in whiteboard markers with arrows on both sides.

To put meat on that bone, and provide a concrete example of Putin’s “independent actors” narrative being a falsehood, the poorly named (this is literal trolling, in fact) Internet Research Agency that operates out of Putin’s home city of St Petersburg shows how the link between the state and the “independent” actors works. The IRA (as it is known) is financed by a man called Yevgeny Prigozhin. Prigozhin made his fortune (after a couple of spells in prison, naturally) from being awarded state contracts. He spends that state money on state business. This is hardly an arm’s-length relationship.

Even more concretely, Special Counsel Robert Mueller laid charges against 12 active-duty GRU officers for their role in the Russian election interference of 2016, not that there was any chance that any of them would ever see the inside of a US courtroom – but for the record, lest anybody shout “Russiagate” and think that the accusations of Russian assistance to Trump was somehow fabricated.

The War in Ukraine

The (separate) post-summit press conferences brought us few surprises, apart from the fact that President Biden lost his cool with the last question that was shouted towards him as he was leaving the stage, when a reporter asked how he can “be confident” that Putin would stick to anything that had been agreed between the two men. Biden reacted angrily and said that he hadn’t used those words.

Returning to the character that some refer to affectionately as “Uncle Joe”, the President later apologised for snapping briefly. The truth is that nobody can be confident in the word of the beleaguered Russian President, who never makes commitments in good faith.

Emphasising exactly that point, when it came to his own press conference Putin stated (as he has done, dishonestly, on many occasions) that it is Ukraine who is failing to abide by obligations contained in the road map to Donbas peace that was agreed in the Belarusian capital of Minsk back in 2015. This is untrue, of course, as it is Russia THAT fails to live up to its word in this regard. 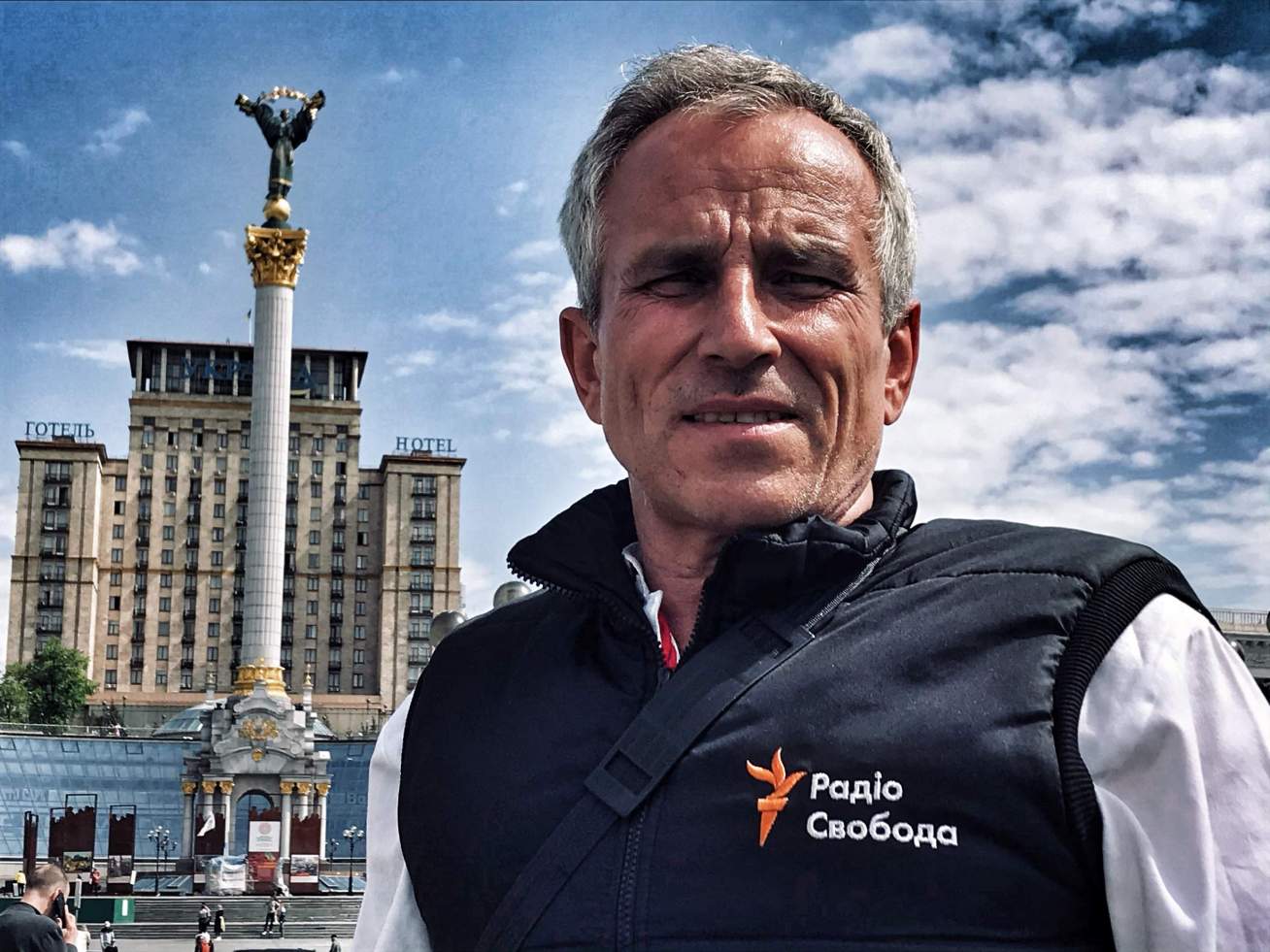 A Day in the Life of Prisoner ‘Socrates’Cell Number 607

The way that Putin attempts to pull the wool over the world’s eyes on this topic is to describe a dispute over the sequencing of events related to local elections in the east of Ukraine. There is a disagreement over this issue, that part is true, but that’s a question for the future. The question for today, as the war in the Donbas continues to provide casualties on a daily basis and ends several lives, civilian and military, per week, is contained in the first three points of the MinskII agreement.

Those points, the ones that Russia refuses to abide by, are:

If Vladimir Putin gave the order today for those things to happen, peace would return to the Donbas tomorrow.

As every summit needs to appear to have accomplished something, there was at least news that respective ambassadors would return to their posts in Washington and Moscow. This isn’t really a great breakthrough, as neither had been expelled.

What was a breakthrough, and probably the highlight of this summit, was the stern questioning from various members of the press to Putin. He was pushed on several fronts, human rights, the fate of anti-corruption campaigner Alexey Navalny and other opposition figures, with one reporter asking the pointed question with regard to that last point: “what are you afraid of?”

It seems that the press has got the measure of Putin, we know who he is. I suspect that President Biden had the measure of him as well and delivered, to his face, equally blunt messages.