By overstating the threat, or continually pushing the idea, that Russia hacked votes in the 2016 US Presidential Election, we may be playing right into our adversary’s hands

The Plan All Along

The Senate Intelligence Committee released its report on election security and Russian interference in the 2016 US presidential election on Thursday, concluding that “the Russian government directed extensive activity, beginning in at least 2014 and carrying into at least 2017, against US election infrastructure at the state and local level”.

The heavily-redacted 67-page report found that Russian hackers likely probed election systems in all 50 states in 2016, confirming previous public statements by the Department of Homeland Security (DHS). Initially, DHS reported that only 21 states had been targeted, but later acknowledged that Russia had probed election infrastructure in every state.

The report stated that the Committee found no evidence that voter registration data or vote tallies were altered as a result of Russia’s hacking operation, but it acknowledged that “the Committee and [intelligence community’s] insight into this is limited”.

Russian hackers did manage to penetrate voter registration databases in two states – a finding that was previously reported and confirmed in the new report. In Illinois, the hackers accessed up to 200,000 voter registration records “resulting in the exfiltration of an unknown quantity of voter registration data”, including names, addresses, partial social security numbers, dates of birth, and driver’s licence numbers, according to the report.

Convincing voters to doubt the legitimacy of election outcomes for the foreseeable future could undermine Americans’ faith in democracy for years to come.

Although the Committee said that it did not know with confidence what Moscow’s intentions were, it raised two possibilities: “Russia may have been probing vulnerabilities in voting systems to exploit later. Alternatively, Moscow may have sought to undermine confidence in the 2016 US elections simply through the discovery of their activity.”

In another section of the report, the Committee cited comments by a DHS staffer, who noted that Russia was in a position to potentially manipulate voter data, but – as far as we know – it didn’t. This suggests that Russia may have wanted to get caught in order to undermine confidence in the election results just by planting the idea in Americans’ minds that votes could have been changed, the DHS staffer said.

In other words, Russia’s efforts to penetrate US election systems may have been more of a psychological operation – “psyop” – than a hacking operation.

If that is indeed the case, then Russia has succeeded in achieving its goal. Much of the American population is convinced that votes were altered in the 2016 election. Among those who aren’t convinced, many still doubt that Russia would have gone to the trouble of targeting election infrastructure without trying to alter vote tallies or voter rolls.

That seed of doubt may very well be the outcome Russia was aiming for all along. 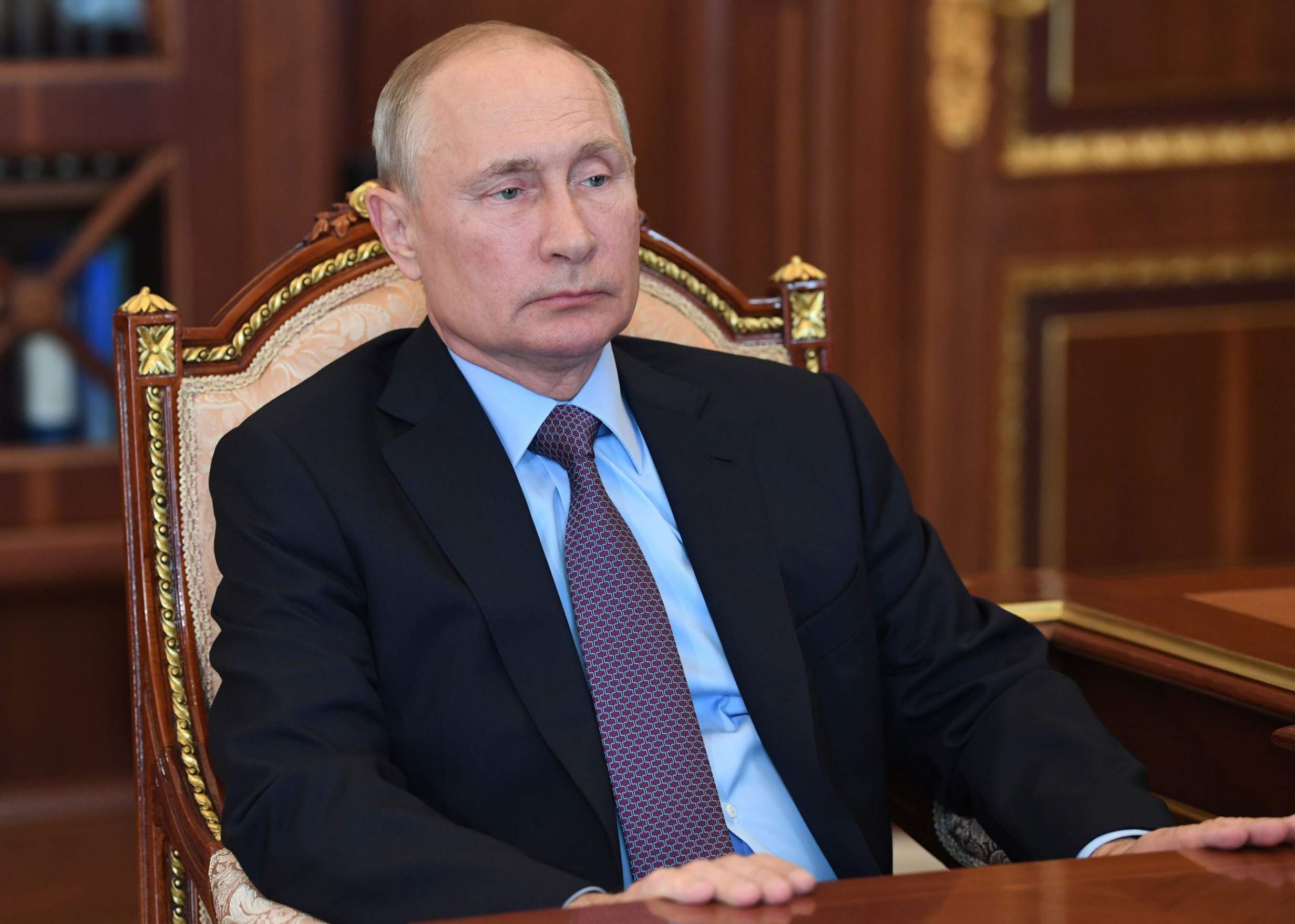 When Russia has carried out cyber operations targeting political parties and governments in neighbouring countries, these have taken the form of much more extensive and direct attacks on government websites and digital infrastructure.

Yet, we didn’t see anything like this in the US in 2016. Rather, we saw an extensive information warfare operation aimed at shaping voters’ decision-making by manipulating the information they saw ahead of the election.

It’s entirely plausible that the Kremlin’s hacking operation was part of that information warfare campaign. Widespread fear over the security of election infrastructure has the potential to undermine our elections by instilling doubt in voters, making them believe that their votes may not count and giving voters a reason to question the legitimacy of all future election outcomes.

Russia didn’t need to hack votes if it could achieve the same goal by hacking voters instead.

“The way you get rewarded in that system is by expressing these really polemical, emotional things,” she said. “When this type of rhetoric dominates public discourse, reasoned debate gets sidelined and emotions end up guiding our decision-making.” Furthermore, Mercieca warned, this can also provide an opportunity for bad actors to sow discord and further erode confidence in democracy by amplifying fear-mongering rhetoric and injecting disinformation into the public debate.

Of course, this doesn’t mean that we shouldn’t do everything we can to secure our election systems and prevent possible future attacks. We would be foolish not to address known vulnerabilities, many of which were identified in the Senate Intelligence Committee’s report.

But, as we discuss these vulnerabilities and work to bolster election security, we need to keep in mind that Russia’s ultimate goal is not to elect a specific candidate or boost one party over the other – it is to undermine confidence in the democratic process, instil doubt in voters’ minds, and tarnish American democracy. By overstating the threat or continually pushing the idea that Russia altered votes in the 2016 election and could do it again at any point, we may be playing right into our adversary’s hands.

If Russia’s hacking campaign was a psyop, it was a wildly successful one. Altering the vote count in one election could (maybe) swing the results in a favorable direction for Russia, but convincing voters to doubt the legitimacy of election outcomes for the foreseeable future could undermine Americans’ faith in democracy for years to come – which is the very thing Russia set out to do.