Vladimir Putin, who is currently in his fourth Russian presidential term – having been in power for more than 20 years – extended his tenure until 2036 through a ‘national referendum’ last week.

Critics called 1 July 2020 the saddest day in modern Russian history. Putin’s reforms to the Constitution, approved by the referendum, allows him to retain the presidency for another two terms – until he is 84 years old.

Russia is hardly a thriving democracy, but the new Constitution formalises the country’s status as a dictatorship reigned over by a tsar-like figure and puts an end to any semblance of democracy in the eastern powerhouse. 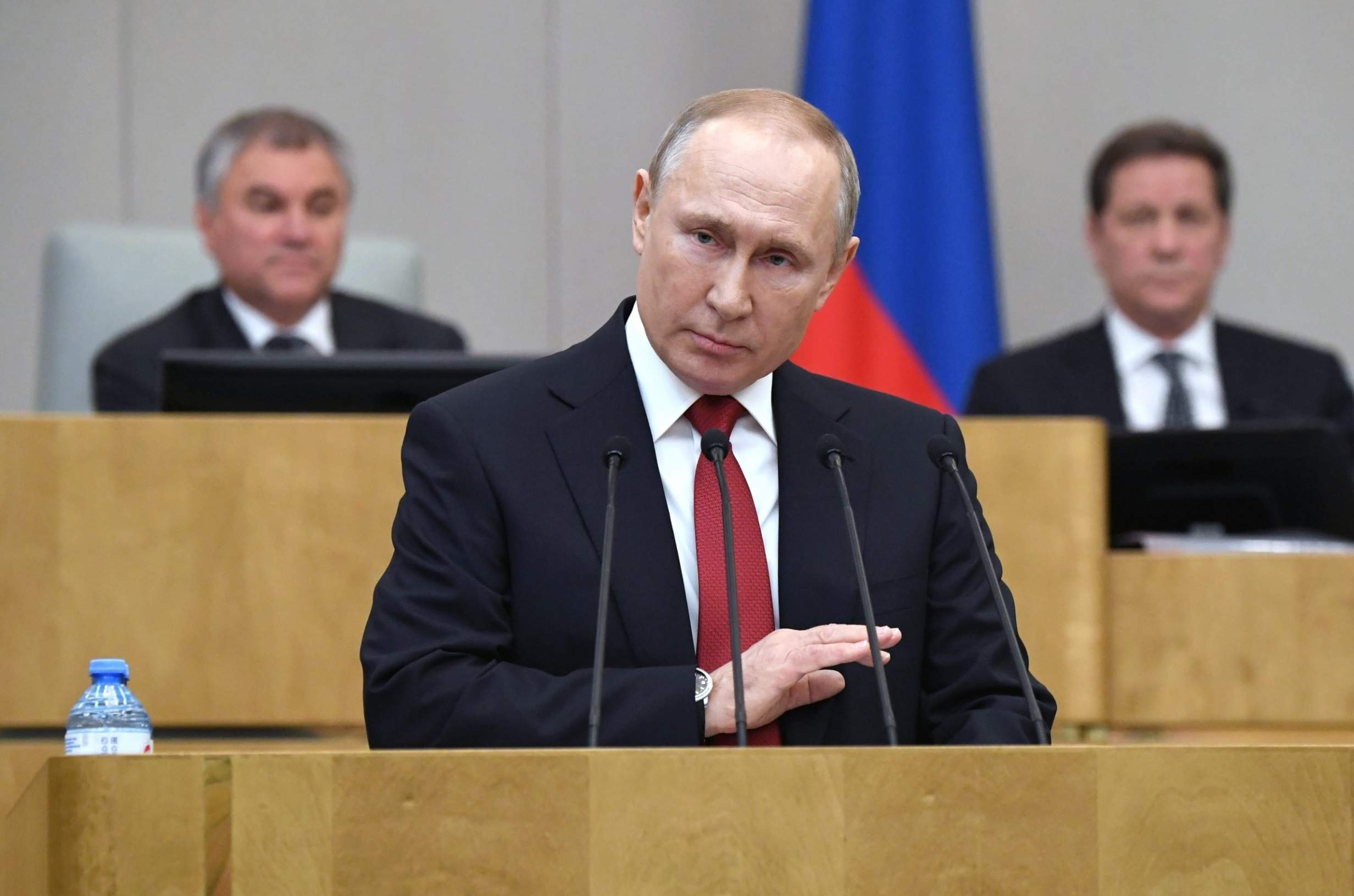 Putin is Changing the Russian Constitution for his Own Ends

One Man Above the Law

The constitutional changes aim to make the Russian President the “national leader”, put him above the law and provide him with lifelong immunity. Putin’s term limit will “zero out” in 2024 – allowing him to serve two more six-year terms.

“Putin creates a system in which the President is the focal element of the country’s political life, with more extensive powers and ever-greater influence on the two houses of the Russian Parliament, to the detriment of the Prime Minister and their Cabinet,” observes Grzegorz Kuczyński, director of the Eurasia programme at the Warsaw Institute. “Likewise, the President will have power over the country’s justice system and exert full authority over the so-called siloviki, or high-ranked politicians in the top state institutions of Russia.”

Significantly, one of the amendments grants former presidents immunity from prosecution: “The President of the Russian Federation, who has ceased to perform his duties due to the expiration of his term in the office or ahead of schedule in the event of his resignation or the persistent inability to exercise his powers for health reasons, shall have immunity.”

Immunity is a critical issue for Putin.

“Russia is ruled by the criminal-and-secret services regime of the most macabre nature,” says Russian political analyst and journalist Artyom Kruglov. According to his research, Putin started his career under the mentorship of a mafia boss and continued on a lifelong chain of crimes. His martial arts trainer, a convicted rapist with a specialty in burglary and connections in the local government, helped Putin – a below-average student – to get into a prestigious university.

From 1975 to 1990, Putin worked for the KGB, the Soviet Union’s secret police, starting his career in the department countering “ideological diversions” and then switching to a department that recruited foreigners as informants and agents of influence, allegedly often through the use of prostitutes. Between 1984 and 1989, Putin served in Dresden, reportedly working for a department specialising in sowing terror across the West.

In 1991, Putin was back in St. Petersburg, working in the mayor’s office, where he became infamous for appropriating goods intended for barter exchange with Germany, leaving the city without food supplies. In 1999, then then President Boris Yeltsin declared Putin a successor. A sex tape and two prostitutes took down the Prosecutor General investigating corruption in Yeltsin’s Government.

Putin’s alleged criminal record, from drug cartels to hit murders, continues to this day and immunity from prosecution is a fundamental matter of survival for him.

Other important changes, barely reflected in mainstream Western media, do not concern the safety and security of Putin’s presidency directly, but societal changes that will fuel the autocratic regime on a long-term basis.

The new federal law enshrines patriarchy and makes patriotism, ethnicity and religion the official ideology of the Russian Federation.

Russian social media consequently exploded with memes and jokes about “state-forming” being a euphemism for ethnic nationalism.

Other amendments continue in this vein.

One amended article emphasises the ‘Big Brother’ role of the Russian ethnic group by claiming that “the Russian Federation is the successor of the USSR” – a state within which Soviet republics recognised their political, economic and cultural inferiority to Russia.

Another article expands the parallel to the Russian Empire, adding that “united by a thousand-year history, the Russian Federation preserves the memory of our ancestors who passed on to us the ideals and faith in God as well as the continuity in the Russian state growth, and recognises the historically established unity of the state”.

According to the previous, so-called ‘Yeltsin Constitution’, Russia is a secular state. But Putin is now even using God to buttress his regime.

Ilya Danishevsky, a Moscow-based poet and one of the best-known literary editors in Russia, told Byline Times: “The most terrifying thing here is that the ethics, faith and religion become a political weapon. The Government and Putin appropriated our spirituality and the very idea of patriotism. It is fundamentally wrong: spirituality exists outside of politics; it is an intrusion into one’s personal life.”

These new constitutional changes not only relate to Russians living under the duress of Putin. The constitution now reads: “The Russian Federation provides support to compatriots living abroad when it comes to their rights, protecting their interests, and preserving the Russian cultural identity.”

This amendment helps the expansionist policies of the Kremlin. Indeed, Putin is known to be using Russian immigrants in the West as a Trojan horse to further his foreign policies. An estimated 30 million Russian-speaking immigrants from former USSR countries – brainwashed by Russian television channels and social media – are a powerful weapon in the Kremlin’s hybrid war against the West. 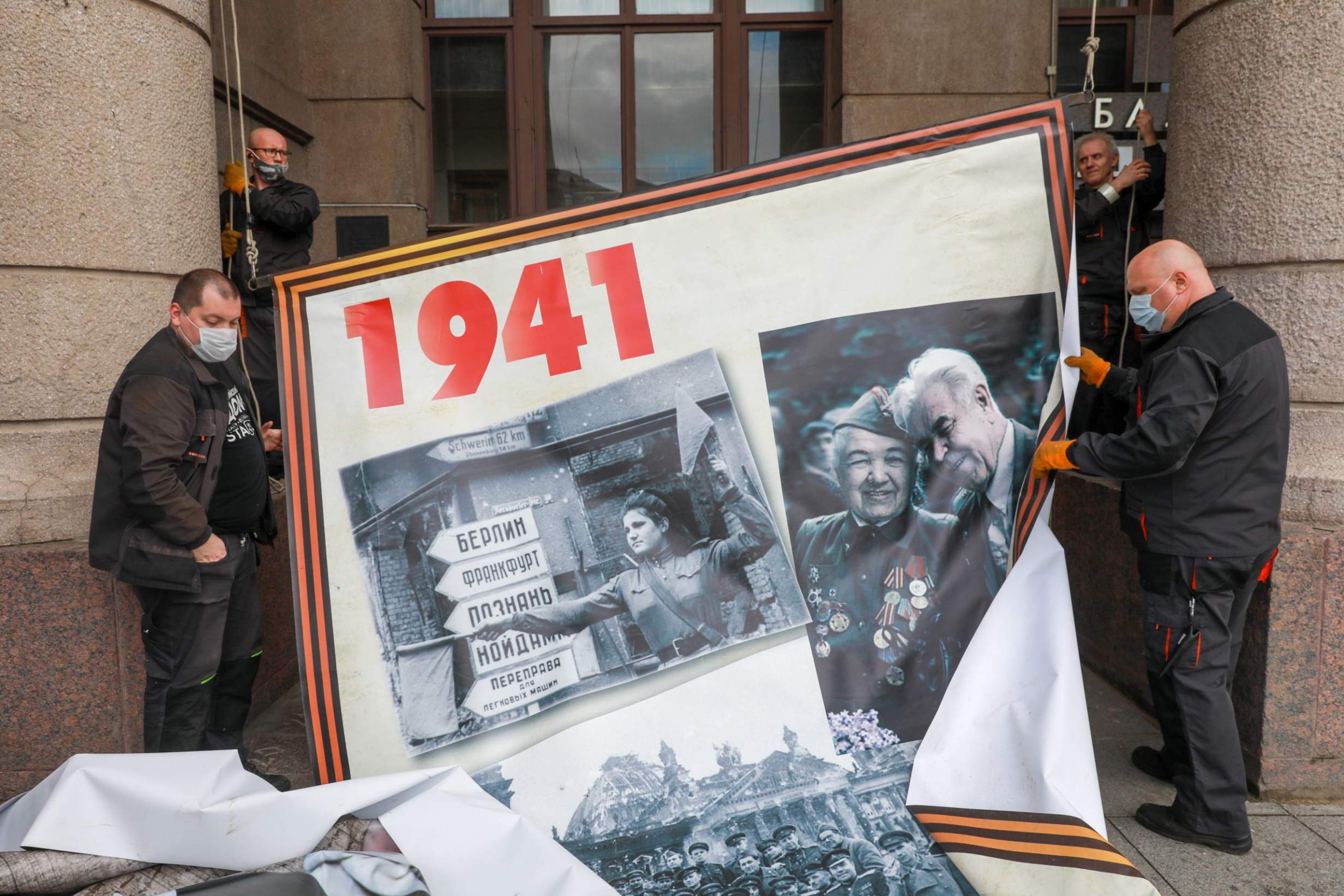 “A promise to throw support behind ‘Russian countrymen abroad’ while referring to the Russian ethnicity as ‘state-forming’, with a mention of God, tradition or the Soviet legacy” has a two-fold goal: to win conservative voters and to formulate the Kremlin’s anti-Western narrative that seeks to reassert Russia as a great power, writes Grzegorz Kuczyński.

Furthermore, the territorial amendment (a ban on giving away any Russian territory) that is aimed at keeping Crimea, the Ukrainian territory annexed in 2014, and the Kuril Islands, disputed with Japan, can hardly surprise anyone. Neither can the assertion of supremacy of the Russian Constitution over international agreements or the supremacy of Russian courts over international tribunals such as the European Court of Human Rights.

In addition, the amendments target the personal life of citizens on more than just a spiritual level. “The institution of marriage is recognised as a union of man and woman,” reads the new Constitution – further targeting LGBTQ+ community rights. Same-sex marriages or partnerships are illegal in Russia and LGTQ+ families are not allowed to adopt children. Gay couples are not allowed to visit each other in hospitals, nor inherit each other’s property.

Political scientists, opposition leaders and journalists agree that the referendum was a political spectacle.

Copies of the new Constitution went on sale before it even took place. As reported by The New York Times, voters were lured to polling stations by prize lotteries, grocery vouchers, clown shows and other attractions. Russian reporters recorded many scenes of general confusion, ignorance, indifference and fatalism.

“Russia has turned the clock one century back and is back to 1905,” Artym Kruglov told Byline Times. “Like then, we are now facing the same old crisis of the fundamental human rights for citizens: the freedom of expression and assembly, right to form political parties, the separation of power, real parliamentarism.”

Amid the uncertainty of the current political situation, the West should pay attention to this bold and unprecedented change in the Kremlin’s policy course and consider its response. Underestimating the consequences of the new Constitution will merely embolden a regime already hell-bent on undermining democracy and crushing its opponents.