The UK’s youngest MP has spoken out about her struggles with mental illness – opening up a much-needed discussion on PTSD and its impact, Sophia Alexandra Hall reports

Britain’s youngest MP, Nadia Whittome, has announced that she had been advised by her doctor to take ‘several weeks’ off of work due to her PTSD. The Labour MP for Nottingham East released a statement across social media last week outlining her reasoning on having to take time away from her work.

She wrote: “I feel it is important for me to be honest that it is mental ill-health I am suffering from – specifically post-traumatic stress disorder (PTSD).

While many praised the MP for her openness, right-wing political website Guido Fawkes mocked her public announcement, writing: “Parliament may be daunting though nothing akin to the trenches of the First World War. The shells lobbed on social media may ruin your day, they don’t kill.”

The choice to allude to a warzone in the reporting of Whittome’s statement perpetuates an outdated and inaccurate stereotype suggesting that the only explanation for PTSD is war.

Joanna (not her real name) 23, told Byline Times: “I feel like PTSD is very quickly equated with predominantly men who have returned from serving in the military. While that’s a really important experience to recognise, I feel like it generates an odd response from people if you say that you have PTSD and you don’t fit into that category.”

Sarah Lee is a psychotherapist who specialises in working with people with Complex PTSD which often starts in childhood because of abuse or neglect. She felt that “some of the comments I read surrounding Whittome’s decision, demonstrates how misunderstood PTSD is. It isn’t just about war.”

She expressed concern that the response from outlets such as Guido Fawkes “can have a profound impact on these individuals. “Being disbelieved can echo times when the person tried to speak out about what happened to them and were blamed or told it wasn’t that bad.”

PTSD, or Post Traumatic Stress Disorder, is a mental health condition that can occur in people who have experienced or witnessed a, or multiple, traumatic events.

The condition is estimated to affect about 1 in every 3 people who have a traumatic experience and it is estimated that up to 3 in 100 people may develop PTSD at some stage in life.

Key to Whittome’s statement was her decision to take time off work in order to focus on her recovery, a move Lee supports.

“I think taking time off of work when you have PTSD can be a great idea,” Lee explained. “It can be incredibly difficult to concentrate when you’re overwhelmed or sleep deprived, both of which can be symptoms of PTSD. Taking time off work isn’t going to resolve PTSD but it can give you time to take care of yourself, rest and get support.”

Annie Gibbs, 36, who was diagnosed with PTSD earlier this year, was encouraged by her employer to take time off from work.

“Since my diagnosis I have felt very supported in my decisions to slow down on working,” she told Byline Times. “However, in the past I have not been so honest with colleagues due to stigmas associated with mental health and have not disclosed that my time off work was due to mental health.”

Joanna admits she rarely discloses her PTSD to her employers due to a previous bad experience at work.

The experience led to Joanna internalising “that experience to the extent that I don’t disclose my PTSD very often now.”

Gill Main, 41, was diagnosed with PTSD over twenty years ago. She had two instances where she has taken time off of work primarily as a result of work triggering her PTSD symptoms.

“Most recently, I took some time off work when I found out I could not have children,” she told Byline Times. “Sexual abuse experienced during childhood resulted in an infection which means I am not able to conceive children. Finding this out re-triggered my severe PTSD symptoms.”

Main had returned to work to take part in a leadership workshop where the first question from the trainer was about whether or not attendees had children.

“This floored me. I just could not cope at all,” she recalled. “It took a lot of time to get over that being one of my first experiences on coming back to work.

Lee suggests one of the most important things employers can do for staff with PTSD is to create a supportive environment, including by creating a culture of understanding and empathy.

“Your employees can’t leave themselves at home when they come to work, and expecting them to do so, is unrealistic,” Lee explained. 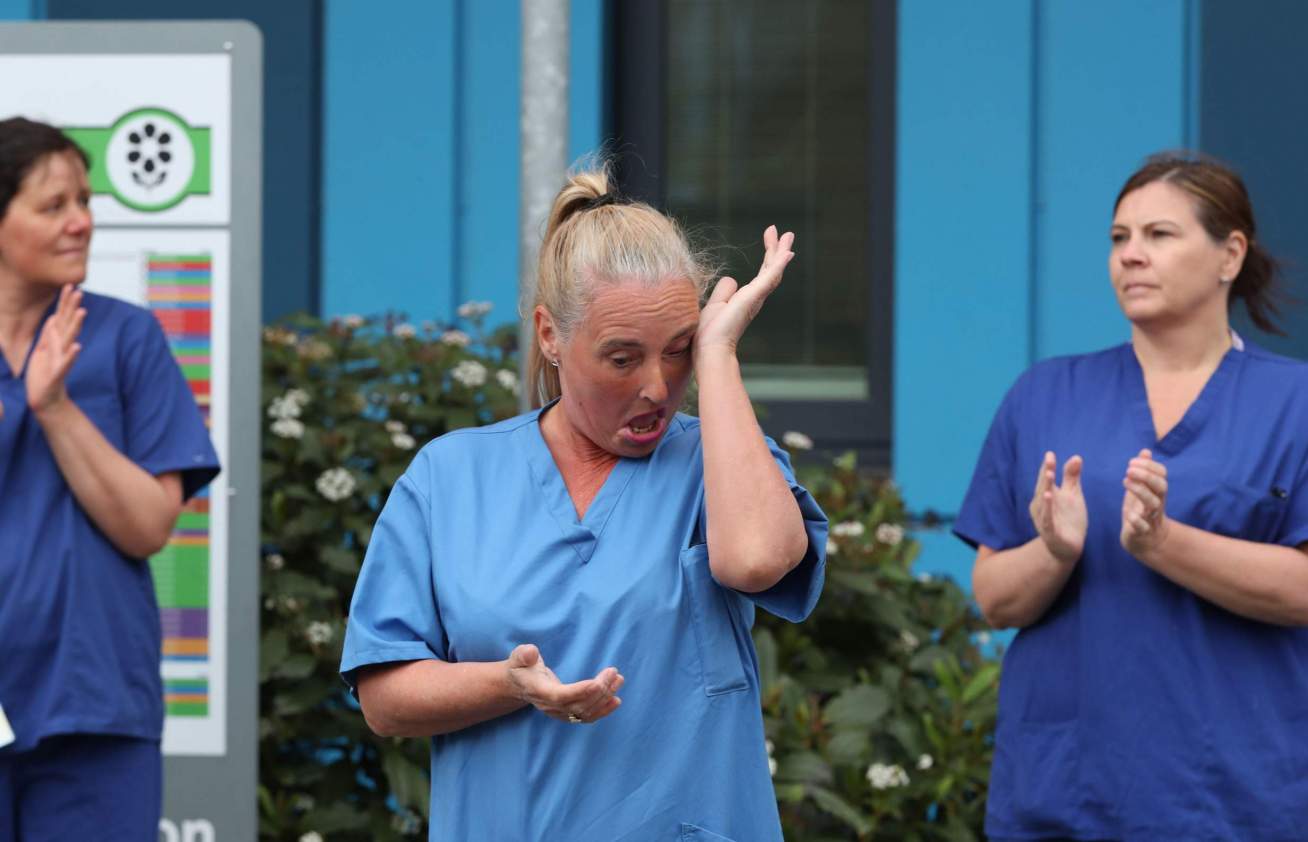 The Impact of PTSD

The symptoms of PTSD can range and differ depending on the individual.

However, common symptoms include flashbacks, nightmares, repetitive and distressing images or sensations, and physical sensations, such as pain, sweating, feeling sick or trembling.

“My main symptoms are flashbacks of multiple traumatic experiences” says Gibbs. “They can be triggered by hearing or seeing words associated with these traumas.It is like a film in my mind that is on replay and I have no control over putting it on pause or stopping it.”

Gibbs’ symptoms are not only distressing, but can affect “my concentration to the point that even reading the smallest text message can feel like such a hard task and all the words are condensed together. It can affect my energy levels, to the point that I feel extremely fatigued due to overthinking.”

For Joanna*, 23, her symptoms can be triggered by “something as small as a song playing on the radio.”

She began experiencing the symptoms of PTSD in 2015, when nightmares which were linked to her past trauma left her unable to sleep.

“My nightmares can sometimes leave me really shaken and exhausted and so I have taken days off here and there to recover from a horrible night,” she added. 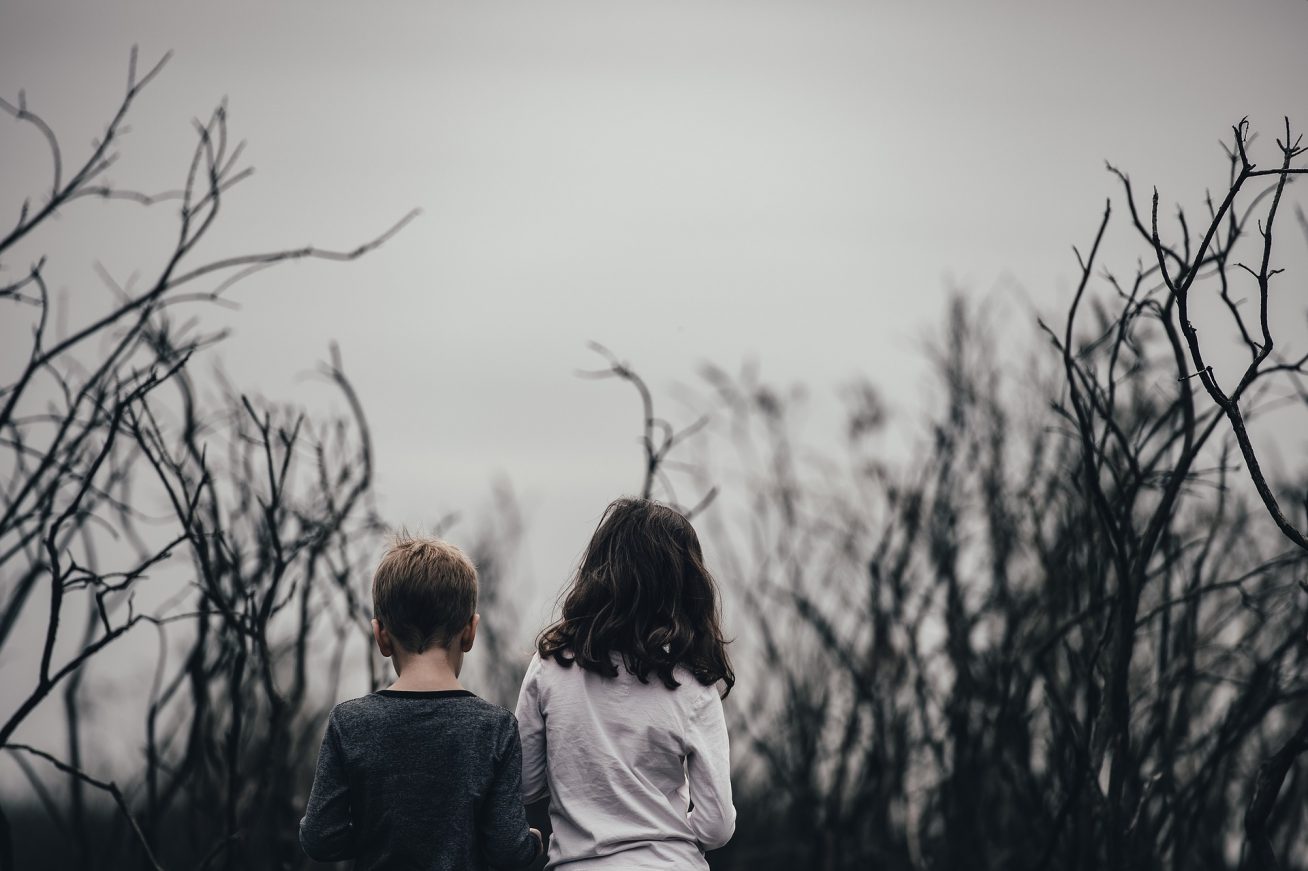 A Show of Support

Mental health campaigners have spoken out across social media in support of Whittome’s public disclosure.

“Seeing PTSD visible in that way, albeit in sad circumstances, felt really powerful, especially as it came from someone I really admire,” she added.

Gibbs agreed, telling Byline Times how “my initial thought when I saw Whittome’s statement was that I just wanted to hug her and say I understand.”

However, her statement also amplified how PTSD is still misunderstood, even by those who wish the MP well.

Main expressed concern over Labour leader Keir Starmer statement that he hoped Whittome would get better soon, a message that was “well intentioned, but for me, demonstrates a clear lack of understanding of mental health issues, especially long term issues.”

“There seems to come a point where we expect people to have ‘got over’ what happened to them and without the right support that’s a very difficult thing to do,” explained Lee. “I think there needs to be a broader understanding of what is traumatic and what can lead to PTSD. It’s a far bigger problem than most people realise and impacts nearly every aspect of society.”