Why are formerly looked-after children having to undergo ‘pre-birth assessments’ when becoming parents themselves?

Women who were looked-after children have told Byline Times how they are being automatically referred for pre-birth assessments simply because they grew up in care.

Pre-birth assessments are designed to identify if there is any risk posed to an unborn child. In the most severe scenarios, this can lead to the removal of a baby from their parents following their birth. However, what is defined as a safeguarding concern is blurred, depending on the local authority.

Rose Regan, 21, entered the foster care system at 16 in Essex after being homeless. She is currently classed as a ‘care leaver’ by her local authority, and found out that she was pregnant earlier this year.

“The midwife made me aware that, due to being care-experienced she would automatically have to refer me to children’s social care for a pre-birth assessment,” Regan told Byline Times. “I was fuming and hurt that, just because I had been through the care system, which was due to social services’ original failure in my childhood, that I was being forced to go through an assessment to deem if I would be a good parent.”

Care-experienced people are individuals of any age who have spent any time within the care system. This includes foster care, residential care homes, adoption, kinship, secure care, or having social work intervention.

They are one of the subjects of England’s independent review of children’s social care, announced by the Department for Education in January.

According to Essex’s Safeguarding Children’s Board, an automatic referral for a pre-birth assessment could take place for a number of reasons. However, none of these include being care-experienced.

A spokesperson from Essex County Council told Byline Times: “Being a care leaver does not trigger an automatic pre-birth assessment. This is not our policy. If any professional, or other party, has a concern about an unborn child they should refer through the Families Hub which triggers a process of screening/triage. A social care pre-birth assessment would only be considered if a threshold of need or concern was met. This would apply whether the parent in question is a care leaver or not.” 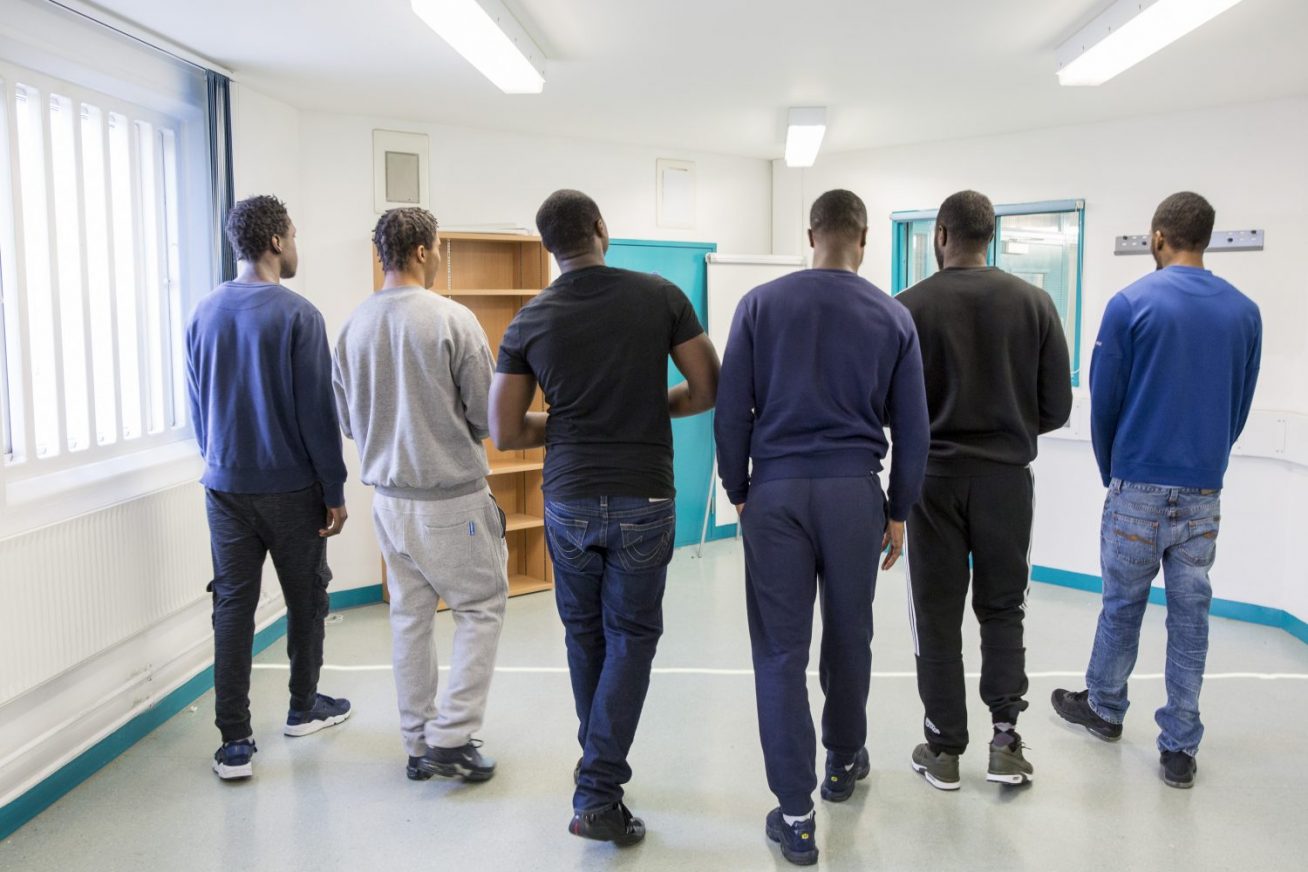 ‘No One is Coming to Save Me’Can Prisoners Become their own Life Coaches and Escape our Failing Jails?

Regan said that, “within 20 minutes of leaving the appointment, I had a children’s social care worker phone me” and that she was asked “if I was happy for them to contact my personal advisor”.

Section 3 of the Children and Social Work Act 2017 requires local authorities to provide personal advisors to care leavers until they reach the age of 25. Part of their role is to provide advice, both practical and emotional, and keep in contact with their care leaver.

“If an expectant parent who was previously looked-after is still in touch with leaving care services, then our service would offer support and advice around the pregnancy and parenthood if required,” the Essex County Council spokesperson said, regarding support for mothers who have previously been in care.

“I gave my consent as my personal advisor knows me more than any assessment would be able to,” Regan added.

There is currently no clear national, statutory guidance for health and social care practitioners on pre-birth assessments or safeguarding activity. This means that local areas have had to develop their own policies, creating disparities across the country.

The North Yorkshire and the City of York safeguarding team identify care leaver parents as having key risk factors, which would suggest the need for a pre-birth assessment.

Charlotte Elliott, chief executive officer of AffinityCiC – an organisation which works with care-experienced mothers across Yorkshire – told Byline Times that “each local authority has their own way of approaching new care-experienced parents”, that “pre-birth assessments are very localised” and that there is “no standardised approach” because “risk is assessed locally rather than nationally”.

“As parents, we all have our own particular style and way that we bond and bring up our children,” she added. “But, if you’re under such a tight assessment framework both during and after your pregnancy, where is the space for you to learn? Mums can’t plan for their future because they’re having to react to the pressure these assessments bring.”

An Opportunity for Change?

In March, the Government launched an independent review of children’s social care in England.

Rose Regan believes that the treatment of care-experienced parents should be part of this discussion.

“The notion that, just because we are care-experienced we need to be assessed, is vile,” she said. “I think discrimination against care-experienced mothers should be discussed as part of the review, however I would be shocked if anything came from it.”

Last year, Scotland’s Care Review – which took place between 2017-2020 – published ‘The Promise’, with its authors acknowledging the stigma care-experienced parents often face during the early stages of parenthood.

Amy-Beth Miah, 25, has raised awareness of the issue of pre-birth assessments in Scotland and spoken to the Scottish First Minister Nicola Sturgeon personally about the topic.

“Seven years after leaving care, I fell pregnant,” she told Byline Times. “I was enrolled in education, where I was considered a mature student. I was told by my GP I’d be required to attend a ‘booking-in appointment’. During the appointment I was asked, ‘are you or have you ever been looked-after by a local authority?’.”

Miah said that she was “unsure how to respond” and that she “was fearful of the consequences of what would happen if I lied and was found out, but I was equally curious if there was any support available if I answered honestly”. 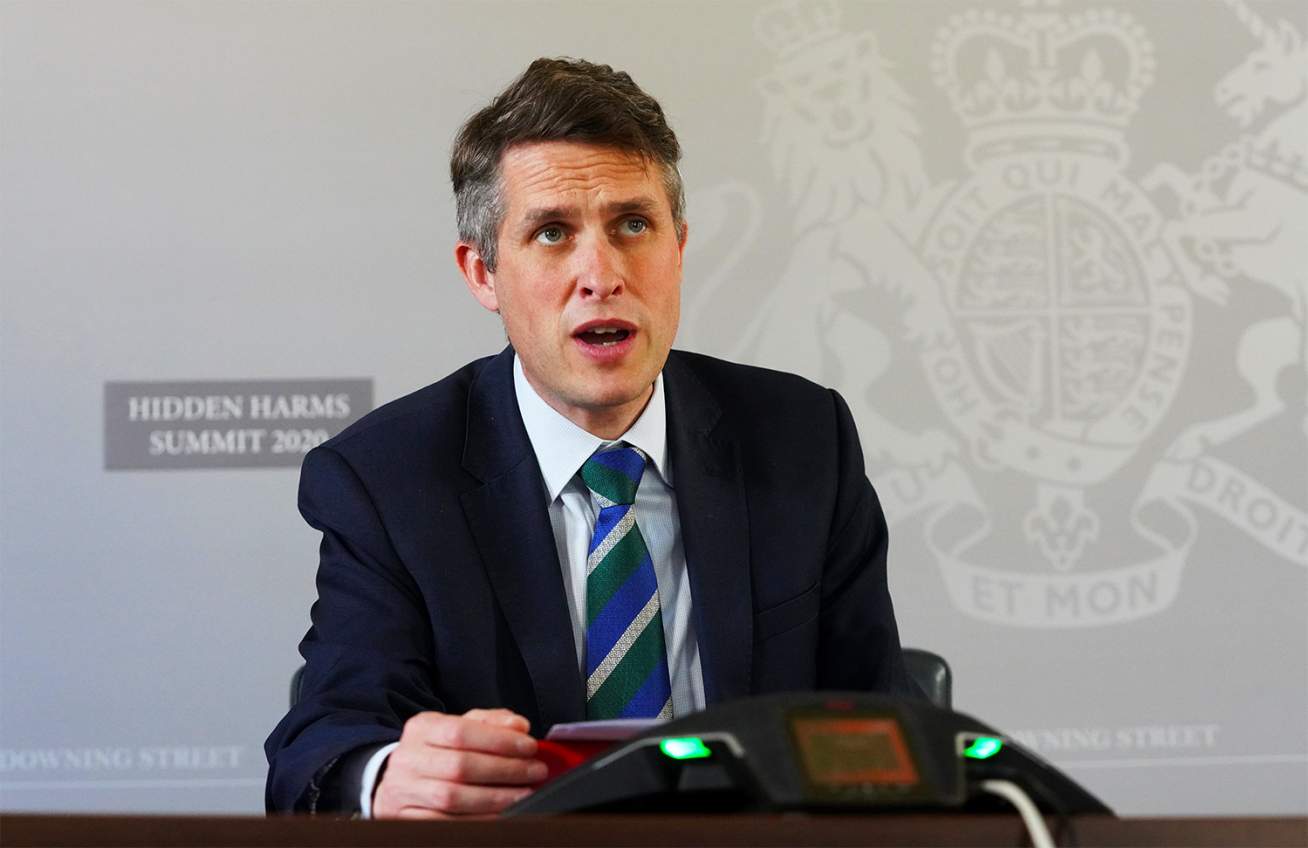 “I got a phone call days later from my midwife, who told me there wasn’t any support in my area but the good news was the referral to social services came back saying there was no need for any involvement,” she said. “A referral I wasn’t made aware of prior to that phone call.”

Charlotte Elliott said that “some of the mums I’m currently working with will go and talk to professionals who aren’t necessarily social workers when they originally become pregnant because they have an innate fear that the process will automatically kick-in”.

Anne Longfield, a campaigner and former Children’s Commissioner for England, believes that a more appropriate approach would be to build on existing relationships and support in order to understand if any help or intervention is required.

“While everyone always wants to ensure that care leavers get the support they and their child need during pregnancy, it would be wrong to make an automatic assumption that their unborn child is always at risk,” she told Byline Times.

Josh MacAlister, chair of the England Care Review, has promised all care-experienced people the chance to have their voices heard. But trust remains an issue.

“The English Care Review needs to encourage and support care-experienced parents of all ages to come forward,” said Amy-Beth Miah. “But people will only come forward if they feel confident and reassured enough to do so.”

For her, the current system creates a “revolving door of care” and “that’s why we now need to re-think the approaches on national levels – starting with why we are asking to-be parents ‘are you or have you ever been looked after by a local authority?’ in the first place”.