Voter Fraud is a FallacyThese Are theReal DangersTo British Democracy

Sam Bright explains that there are more investigations into the Prime Minister’s conduct than annual voter fraud convictions, and lists the genuine threats to democracy in the UK

The Government has today announced its intention to require voters to produce identification when they cast their ballots in future elections.

It has been suggested that such a move will repress turnout among marginalised groups. Jess Garland of the Electoral Reform Society told Sky News that: “Voting is safe and secure in the UK, meaning this policy is just an unnecessary barrier to democratic participation.”

Even former senior Conservative Cabinet minister David Davis has lambasted the idea, describing it as an “illiberal solution [to] a non-existent problem”.

Indeed, in 2019, 595 cases of alleged electoral fraud were investigated by the police. Of these, four led to a conviction and two individuals were given a police caution. Only 164 cases of alleged fraud were logged during that year’s general election, out of more than 32 million ballots cast.

In contrast, there are currently nine open investigations into Prime Minister Boris Johnson’s conduct – more than double the number of voter fraud convictions in 2019.

With this firmly in mind, there are a number of very pressing, real threats to democracy in the UK that are worth listing – that are certainly more worthy of the Government’s attention.

Elections in the UK are regulated by the Electoral Commission. The independent Government agency is able to directly investigate rule breaking and hand out punishments, as well refer potential illegal activity to the police.

However, the Electoral Commission’s powers are stunted. The regulator is only able to issue fines of up to £20,000 – a fraction of the overall spending on political campaigns in the UK. For context, the Conservative Party spent £16 million on its 2019 General Election effort.

The Electoral Commission’s investigations also take place once an election has been concluded. Therefore, a campaign can break the rules, win the election, and then experience few repercussions aside from a relatively small fine. The result of the election will not be annulled.

This has been the criticism of the 2016 EU Referendum campaign, which saw numerous alleged data and spending rule breaches that took years to investigate. In fact, as recently as this February, a former member of Parliament’s Digital, Culture, Media and Sport Committee, Ian Lucas, complained in these pages about a report into alleged data breaches during the referendum that was never produced. The report was promised to MPs before the 2019 General Election. 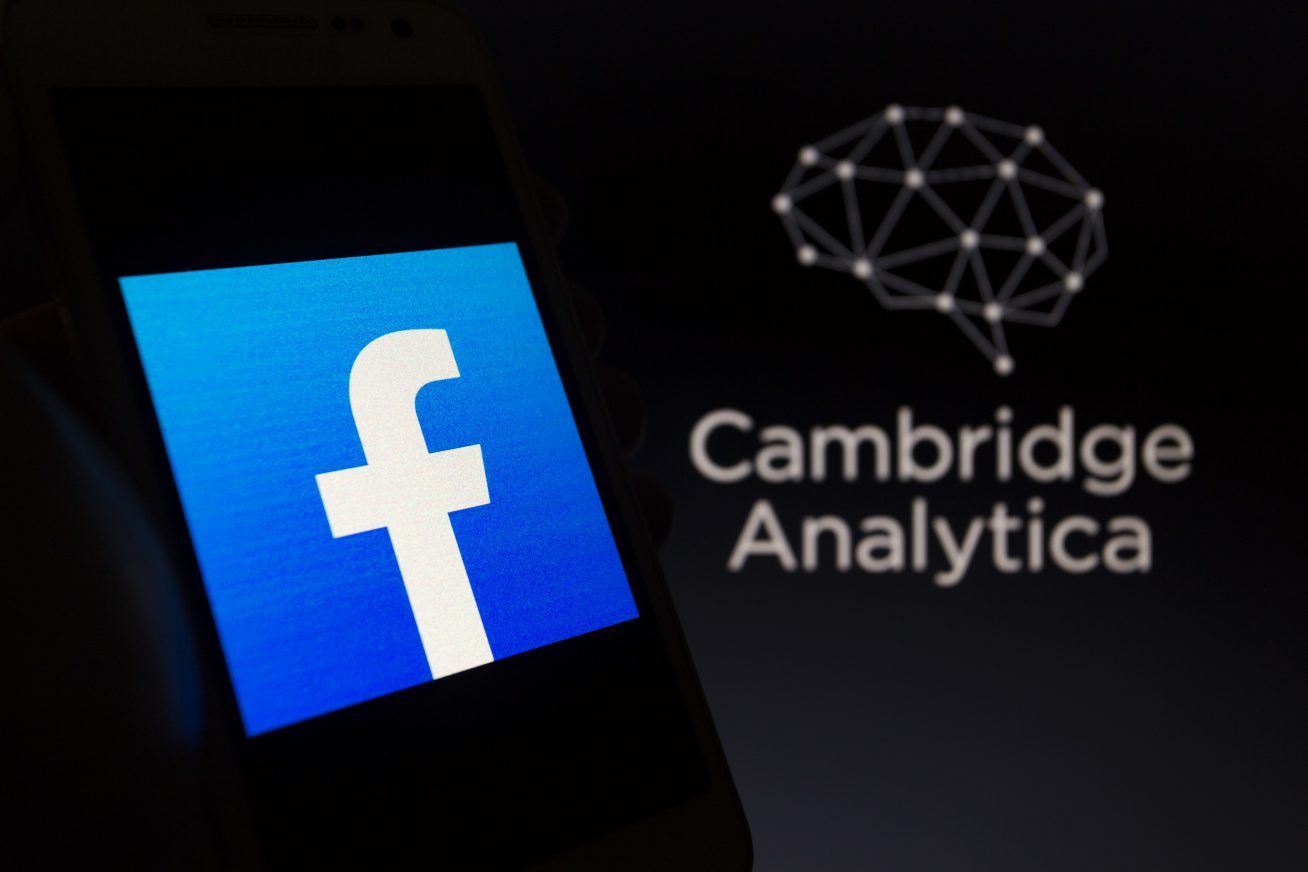 British politics is more insulated from this process, but not entirely. As openDemocracy has revealed just this week, a number of faceless groups spent thousands of pounds on political adverts during the course of the Scottish Parliament elections that culminated last week. Several of these groups are linked to an opaque campaign that spent £65,000 on anti-Corbyn Facebook adverts during the 2019 General Election campaign.

Non-party groups only have to register with the Electoral Commission if they spend £20,000 in England or £10,000 in any of Scotland, Wales or Northern Ireland during an election period. Otherwise, they merely have to register basic details with Facebook, that are publicly released on the platform’s ad library.

Free and fair elections are of course not the only facets of democracy. So is a free press, freedom of religion – and the freedom to protest.

The Government confirmed in its Queen’s Speech that it plans to introduce a Police, Crime, Sentencing and Courts Bill (or policing bill), that would give authorities the power to clampdown on protests.

If the bill passes, police forces will be allowed to criminalise protests they believe constitute a “public nuisance” – including if they are too loud. Under the Government’s new definition, an illegal protest could constitute just one person shouting loudly outside Parliament.

The new legislation is so draconian that former Home Secretary and Prime Minister Theresa May – not exactly known as a liberal on home affairs – warned her successor Priti Patel about the “potential unintended consequences” of her legislation.

“Our freedoms depend on it,” she added.

Lest we forget, less than a year ago Parliament’s Intelligence and Security Committee finally released its long-awaited report into Russian influence in British politics.

The report highlighted credible evidence that Russia used state-owned media channels such as RT and Sputnik, along with social media bots and trolls, to influence the EU Referendum.

“Open source studies have pointed to… the use of ‘bots’ and ‘trolls’, as evidence of Russian attempts to influence the process,” the document stated, while its authors called on the Government and intelligence agencies to conduct a full, comprehensive report to ascertain the extent of Russia’s interference campaign. This report has not been forthcoming. 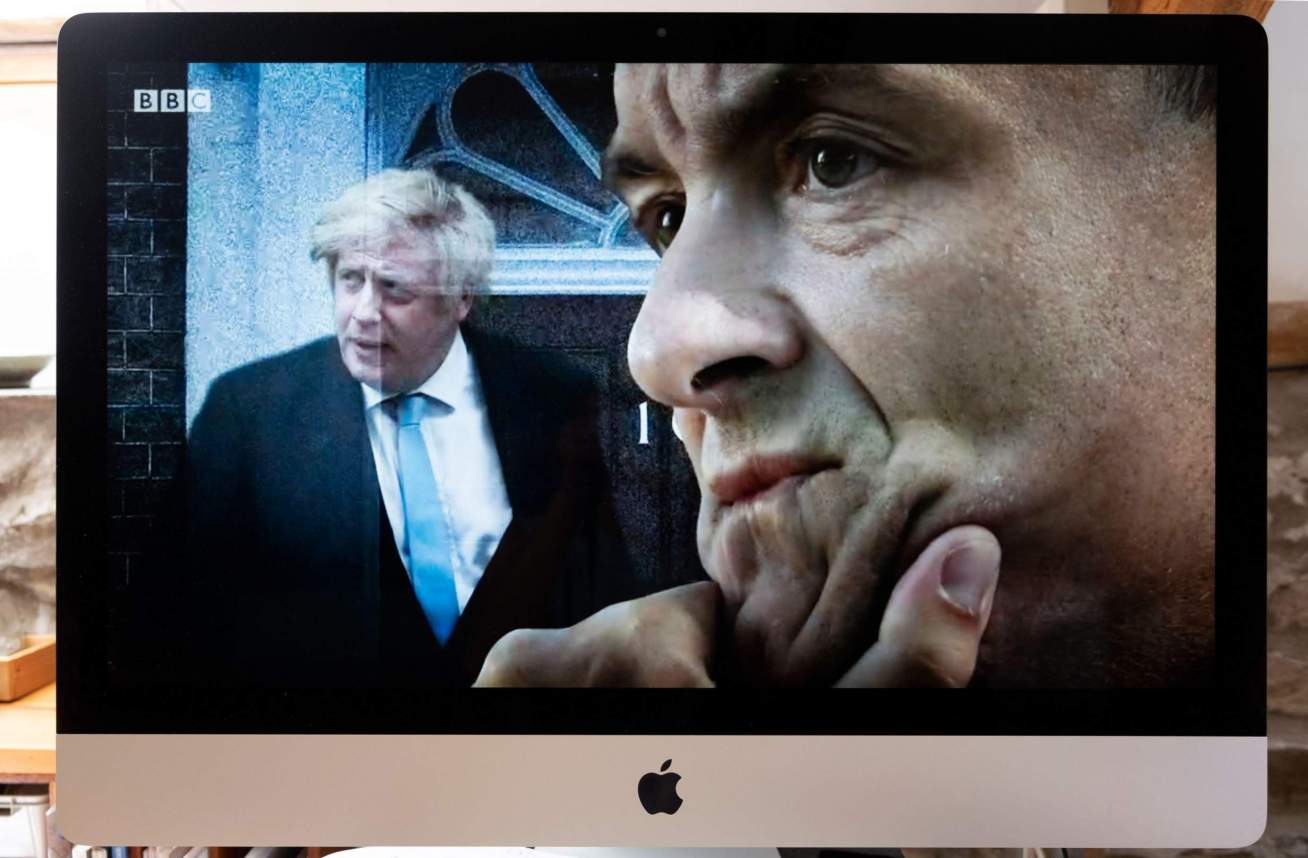 The Russia Report further suggested that “lawyers, accountants, estate agents and PR professionals have played a role, wittingly or unwittingly, in the extension of Russian influence” in the UK, by providing professional services to Russian oligarchs.

This influence is further bolstered by political parties that have actively welcomed donations from influential Russians. “Several members of the Russian elite who are closely linked to Putin are identified as being involved with charitable and/or political organisations in the UK,” the report stated, “having donated to political parties with a public profile that positions them to assist Russian influence operations”.

The report doesn’t spell out which political party has received this Russian cash – but this openDemocracy report handily details the £3.5 million raked in by the Conservatives from Russian funders since 2010.

The Government has failed to implement a single one of the Russia Report’s recommendations, according to the Labour Party.

There are plenty of examples of the Government breaking each of these principles, but let’s take one example for each:

Prime Minister Boris Johnson reportedly spent £200,000 upgrading his Downing Street flat using money from Conservative Party donors. It is alleged that the renovations distracted Johnson during the early stages of the pandemic, when he missed several emergency COBRA meetings.

Johnson publicly defended his former chief aide Dominic Cummings, despite the latter’s flagrant breach of lockdown rules last year – an event that led to a dip in public confidence towards COVID-19 restrictions. Johnson’s integrity towards Cummings was seemingly more important than his integrity towards the people he governs.

The Government has embarked on a barely-concealed campaign to appoint Government sympathisers to public bodies in recent months. A former Conservative Downing Street director of communications, a Conservative donor and a former Tory council candidate have all been appointed to the board of the BBC, while it has been strongly rumoured that former Daily Mail editor Paul Dacre is set to be installed as the chair of broadcasting regulator Ofcom.

Johnson has made a habit of avoiding difficult interviews with journalists – especially during election campaigns. At one point during the 2019 General Election, the Prime Minister hid in a fridge to avoid questions from journalists.

In February this year, a High Court judge ruled that Health and Social Care Secretary Matt Hancock acted unlawfully in failing to publish details of COVID-19 contracts awarded to private sector firms in a timely fashion.

The Prime Minister has been accused of repeatedly lying at the despatch box – misleading statements that have been catalogued by Peter Oborne in these pages.

The Government’s confused response to the pandemic has cost thousands of lives, with more than 150,000 people having passed away from COVID-19 in the UK. Yet, despite this, the administration still hasn’t committed to a full, rapid public inquiry to understand why Britain suffered so badly.