The New BBC Chairman has DonatedOVER £400,000to the Conservatives

The newly-appointed Chairman of the BBC has donated more than £400,000 to the Conservative Party since 2001, Electoral Commission records show.

Earlier today, it was announced that former Goldman Sachs banker Richard Sharp is set to be appointed as the chairman of the BBC’s board of directors.

According to the BBC’s Media Editor Amol Rajan, Sharp’s new role “will see him lead negotiations with the Government over the future of the licence fee”.

Sharp spent 23 years working for New York banking giant Goldman Sachs and reportedly oversaw the work of Rishi Sunak, during the now Chancellor’s early career in the finance industry. Latterly, Sharp was on the Bank of England’s Financial Policy Committee for six years until 2019.

It also seems that the new BBC Chairman has made a minor career in the field of Conservative Party fundraising – donating an estimated £416,189 to the party and its politicians since the turn of the century. 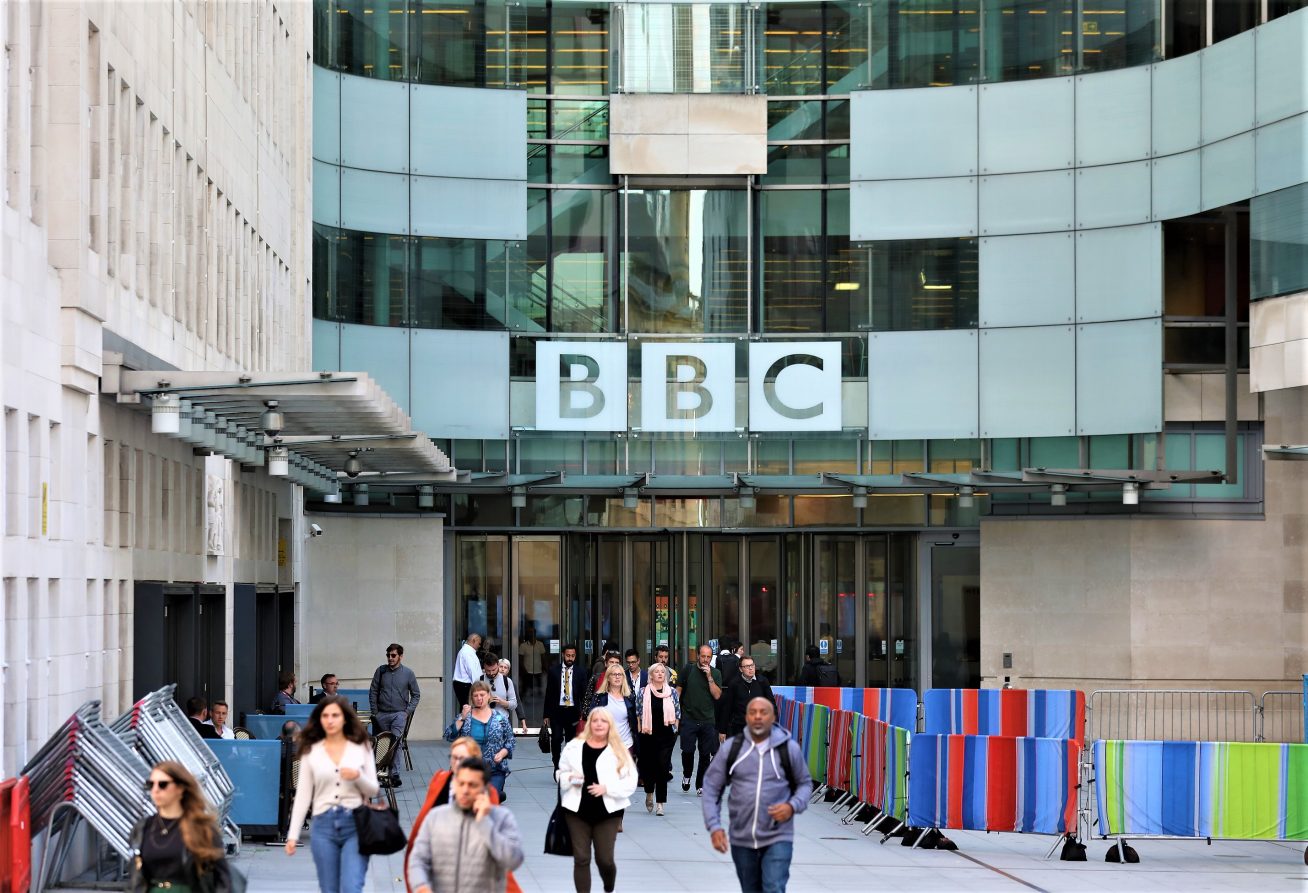 The Truth of the MatterHow the BBC Can Save Itself

It appears as though Sharp’s latest donation to the Conservatives was in 2019, when he gave £2,500 to the Hereford and South Herefordshire branch of the party. From 2008 to 2010, he ploughed a whopping £211,590 into central party coffers.

Sharp has also since 2002 been a director at the Centre for Policy Studies – a right-wing think tank that has published studies calling for the abolition of the licence fee and accusing the BBC of having a left-wing bias.

His appointment follows that of Tim Davie, who was announced as the corporation’s new Director General in September. Davie stood as a councillor for the Conservative Party in 1993 and 1994, and was deputy chairman of the Hammersmith and Fulham Conservatives in the 1990s.

As former BBC producer Patrick Howse wrote for Byline Times in December: “In order to survive the culture war, the BBC is going to have to rediscover its principles and its courage – prioritising the truth above all else.”

How well the public service broadcaster can grasp this remains to be seen now that it is to be governed by two individuals with such close, historical links to the Conservative Party.

A BBC press officer denied this was a matter for the corporation.

The Department for Digital, Culture, Media and Sport has also been approached for comment.