Recommendations from the Office for Students (OfS) on how universities manage sexual violence complaints do not go “far enough”, according to lawyers specialising in women’s and girls’ rights.

The higher education regulator has urged UK universities to review their sexual misconduct policies by this summer.

As the Everyone’s Invited movement – an online space created for survivors of abuse in educational institutions to share their stories – peaked with 16,000 testimonies last week from students suffering sexual violence on campus, the regulator made its “statement of expectations”. These include recommendations that universities minimise barriers to disclosing experiences and ensure investigatory procedures are fair and independent.

But the OfS’s chief executive, Nicola Dandridge, said that the regulator is “not, at this stage, formally connecting this statement of expectations to specific conditions of registration”.

Speaking at the Westminster Higher Education Forum this week, the OfS representative Amy Norton clarified that the possibility of the body writing these expectations into their regulatory framework was at least a year away, as any progress in this area would be subject to public consultation.

Considering the OfS’s most recent consultation found evidence of a lack of consistent and effective systems to deal with sexual misconduct on campus, some argue that any delay will put student wellbeing at risk.

For McAllister Olivarius’ Georgina Calvert-Lee, the lawyer who recently won a settlement from Warwick University following the notorious group chat scandal, the latest promises of “expectations” and “recommendations” is not enough.

“It’s good to know that [the OfS] is taking on the responsibility of possibly, at some point, having mandatory guidance,” Calvert-Lee told Byline Times. “Its statement of expectations is okay, such as the way that it confirms that the outcome must be shared with the complainant, because most universities will only give a one-line summary of what’s happened.”

However, she believes that the statement fails to define what a fair process for dealing with sexual misconduct allegations would look like: “It’s almost like they have come out with another stick to beat universities with, saying ‘go on and get it done’, without quite explaining why it is that they’re failing. The current system is wrong because there’s unequal access to the process.”

Lawyers and campaigners such as Georgina Calvert-Lee claim that a key issue facing students is how the majority of university disciplinary systems treat the complainant as a “witness”. The individual is therefore not entitled to attend the hearing of their case and do not have the same rights to view evidence as the responding party.

This system, they say, risks universities being in breach of the Equality Act.

For this reason, lawyers such as Calvert-Lee have been successful in securing tens of thousands of pounds in settlements from universities for mishandling victim complaints. Perhaps the most significant of these was her recent win against Warwick University on behalf of two complainants.

The Warwick group chat story made headlines in May 2018 after Danielle (not her real name) and another female student learnt that they had been targeted in a group chat of 11 male students, who discussed raping multiple women and used racist, ableist and homophobic language.

Following delays and mishandling by the university – including the appointment of the university’s press officer as the investigator of the complaint – Danielle brought a civil case against Warwick. 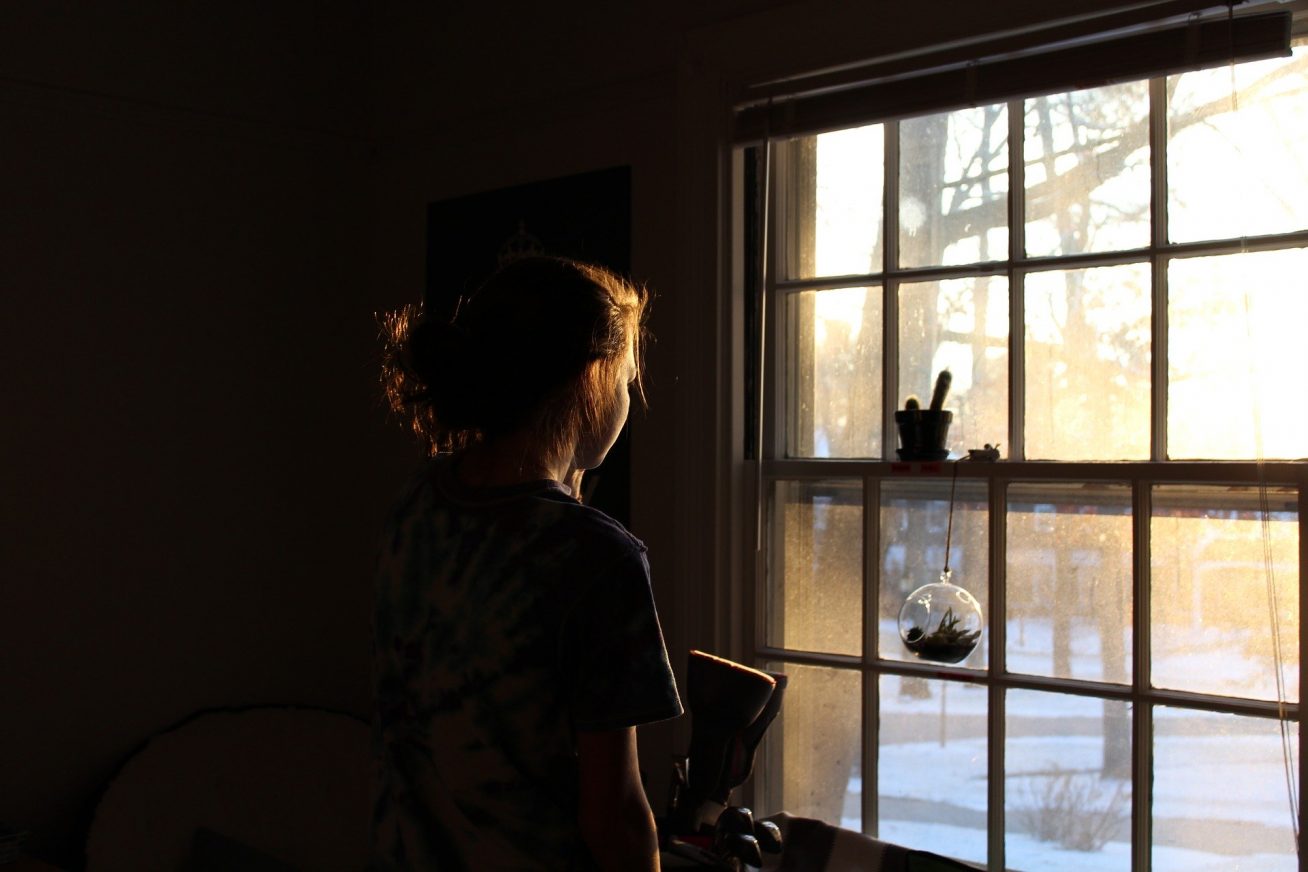 In this case, this included allowing the men to continue their studies away from campus and giving them access to mental health support denied to victims. Danielle said that the university also framed the idea of her not going public about what had happened as in her “best interests”, making her believe that her case was at risk if she spoke out.

The problem is not limited to one university.

Calvert-Lee says her phone rings “four to five times a week” with similar case requests from students across the country. Sandra Paul, a Partner at Kingsley Napley lawyers who often represents the accused in disciplinary hearings, said that she is currently handling nine cases and enquiries for her services have increased since the Everyone’s Invited movement took off.

A report by the 1752 Group found that four in 10 students had experienced at least one instance of sexualised behaviour from staff but fewer than one in 10 respondents (9.6%) had reported this to their institution.

James (not his real name), made a complaint to his university in 2019 of persistent sexual abuse by a member of staff. He told Byline Times how the reporting process retraumatised him.

The emotional and sexual abuse perpetuated by the member of staff included “things like groping me, telling me that he loves me,” he said. “He was trying to undermine my relationship with my partner, questioning my sexuality and discussing my sexuality with [colleagues].”

It took his university many months of investigation to sack the staff member – a decision that was communicated to James seven months after his initial complaint. During this time, he went on temporary withdrawal from his studies as he felt that the university had failed to safeguard him.

He told Byline Times that, like many other students, he was forced to chase the university for updates on his case and was subject to victim blaming.

‘Survivors of Sexual Violence, You Are Not Alone’

Both Danielle and James told Byline Times that they were subject to “outdated” perceptions of consent and definitions of sexual harassment.

Danielle was asked if she had ever had sex with the men sharing rape threats and James was questioned on whether he had appropriately established the boundaries of his relationship with his tutor.

They believe that staff training is needed to tackle these victim-blaming attitudes.

“In theory, staff training is great, like general safeguarding where they can recognise that they understand how these things happen, and the effects that they have on people,” James said. “I’m cynical, though, of how it would be implemented, and that it’s not just a tick-box exercise.”

“For me, the key points are that there is still no one in authority, like the OfS, telling universities that a fair procedure requires equal treatment of both parties,” said Georgina Calvert-Lee. “We’ve always had recalcitrant universities who just won’t do anything until they absolutely have to. And that’s why they’ve eventually got to make it mandatory.”

For Shadow Domestic Violence and Safeguarding Minister Jess Phillips, national policy and progress in this area has been allowed to “drag its feet terribly” for years.

Speaking at the Westminster Higher Education Forum, she said: “We have not moved forward at all with the necessary safeguards that have to be put in place to make sure that, when people come forward, institutions have robust enough understanding of what they’re meant to do.”