The President of Poland’s Football Association has criticised England players for taking the knee in protest at racism, reports Sian Norris

English players will take the knee at tonight’s World Cup qualifying match against Poland – but the proposed gesture of solidarity with the Black Lives Matter movement has prompted a racist backlash from Polish fans.

“Taking the knee” has become a symbol of resistance against racism after US player Colin Kaepernick first knelt during the National Anthem in protest at police killings of black people.

Asked by a Polish journalist if he supported taking the knee, the President of the Polish Football Association Zbigniew Boniek responded by saying “I am absolutely against such actions.”

Boniek, who was a former Juventus and Roma player, and is a member of the UEFA Executive Committee, told the journalist “this is populism because there is nothing behind it. Footballers sometimes kneel, and if you asked some of them why they were kneeling, they wouldn’t even know.”

#nieklekamy or “We are not kneeling” has been trending on Twitter in Poland in advance of the game.

One fan tweeted that if the Polish team took the knee “they better not come home.” Another accused the English team of having “mental disorders” and that “when white people are persecuted nobody kneels.” Many commented that Polish people “only kneel before God.”

Cezary Krysztopa tweeted that “I forbid the Polish national football team, which represents me, from kneeling on my behalf as part of the action to apologise for the faults of others.” His Twitter handle includes the phrase “babies lives matter” – supporting Poland’s draconian anti-abortion laws. Polish Far Right leader Krzysztof Bosak wrote that taking the knee was “the absurdity of political correctness.” Bosak came fourth in last year’s Presidential election, running on a hard-line nationalist platform.

In contrast to the attitude of some fans, the UK Embassy in Warsaw has tweeted in support of the Kick it Out initiative which campaigns against racism in football.

A Legacy of Racism

Boniek, who is considered to be one of the greatest Polish footballers of all time, has a history of racist comments. In 2016, he tweeted that Europe risked becoming ‘Eurabia” – a far right term linked to the ‘Great Replacement” conspiracy theory.

Following a terrorist attack in Nice, where a Muslim man drove a truck into a crowd killing 86 people, he wrote “prayer is prayer it’s clear but the making of Eurabia out of Europe f**ks me off, we will not be able to defend ourselves with a minute of silence and protest marches.”

The comment plays on racist fears that a white, Christian majority in Europe is under threat from a growing Muslim population.

In 2015, Boniek attacked the anti-racist organisations Never Again and the FARE Network after UEFA sanctioned the Polish champions Lech Poznan when fans displayed a Nazi banner during a match. The team was fined €50,000 and forced to play their next match in an empty stadium.

In response, Boniek launched a campaign against “spies” and “snitches” – blaming anti-racist groups for reporting the banner, rather than the authors of the banner itself.

The attacks grew in volume, with Boniek sharing links to far right articles which accused a Never Again association memberi of being a “a red louse and commie spy”. The far right website from which the article was taken is committed to “preserving the white race.”

Boniek’s comments were condemned by the FARE Network as “not in keeping with the position of the President of the Polish FA.” 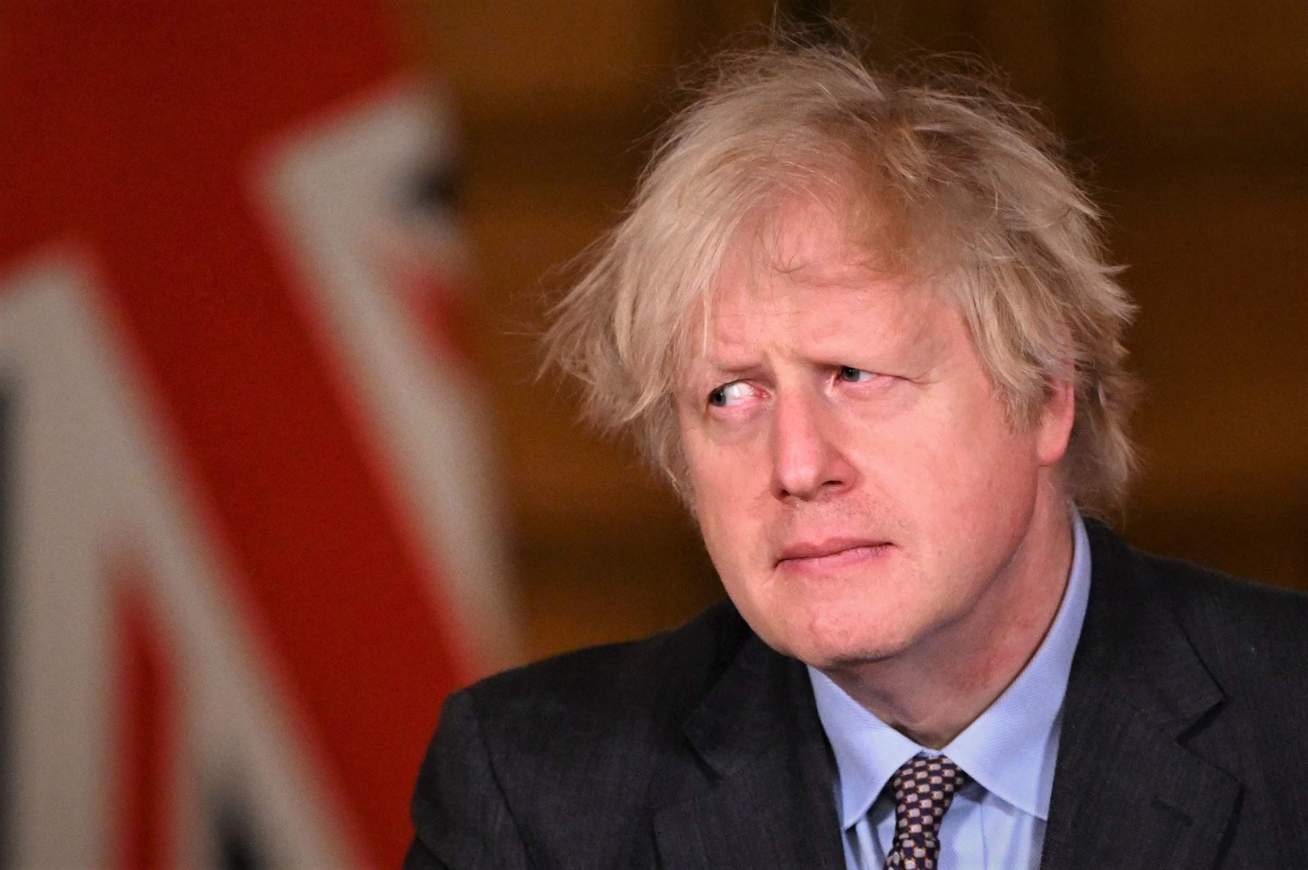 Footballers in the Premier League have been taking the knee at games played since last summer, when the killing of George Floyd by a US police officer sparked global protests against racism.

No player is forced to do so, but this month Premier League CEO Richard Masters said players will continue to kneel in protest against racism before matches until at least the end of the season.

Due to coronavirus restrictions, the match will not be played in front of a live crowd, reducing the risk of racist abuse being shouted from the terraces.

Rafal Pankowski from Never Again told Byline Times “we are appalled by the public statements of Mr Boniek who is both the head of the Polish FA and a high-level UEFA official. Yet again, he is obstructing anti-racist initiatives and putting subtle or not so subtle pressure on the Polish players not to express anti-racist solidarity together with their English counterparts.”

The match kicks off at Wembley at 19.45 tonight.