‘Brazil is a Threat to Humanity’ Bolsonaro's Coronavirus Lockdown Sceptics

On 17 March, Brazil recorded 3,149 COVID-19 deaths – a new record and the most lethal day of the pandemic in Brazil. It has the second-highest number of infections and deaths in the world, just behind the US. It accounts to a total of 282,400 confirmed deaths and 11,609,601 registered cases of the disease.

“Today, Brazil is a threat to humanity and an open-air laboratory, where impunity in management seems to be the rule,” according to Jesem Orellana, an epidemiologist at the Fiocruz/Amazon Foundation. “The fight against COVID-19 was lost in 2020 and there is no chance of reversing this tragic scenario in the first half of 2021,” he concluded

Tedros Adhanom Ghebreyesus, Director General of the World Health Organisation (WHO), urged Brazil to adopt more “aggressive” measures against the pandemic, warning that “If Brazil does not take it seriously, it will affect its neighbours and beyond, so it is not just about Brazil, I think it concerns the whole of Latin America”.

The Crisis in Manaus

The situation seen in Manaus at the beginning of the year, with the collapse of the health system, the lack of oxygen, health staff and medical supplies, was a warning sign not to be ignored. Experts and scientists urged the Government to take adequate measures in order to prevent a total collapse of health care across other parts of the country.

Fiocruz is concerned about the acceleration of transmission of the virus in the past three weeks, as the number of cases and deaths grow at a rate of 1.5% per day, and the number of deaths increases by 2.6% per day, which will generate a large number of serious cases requiring hospitalisation when wards are already overcrowded. 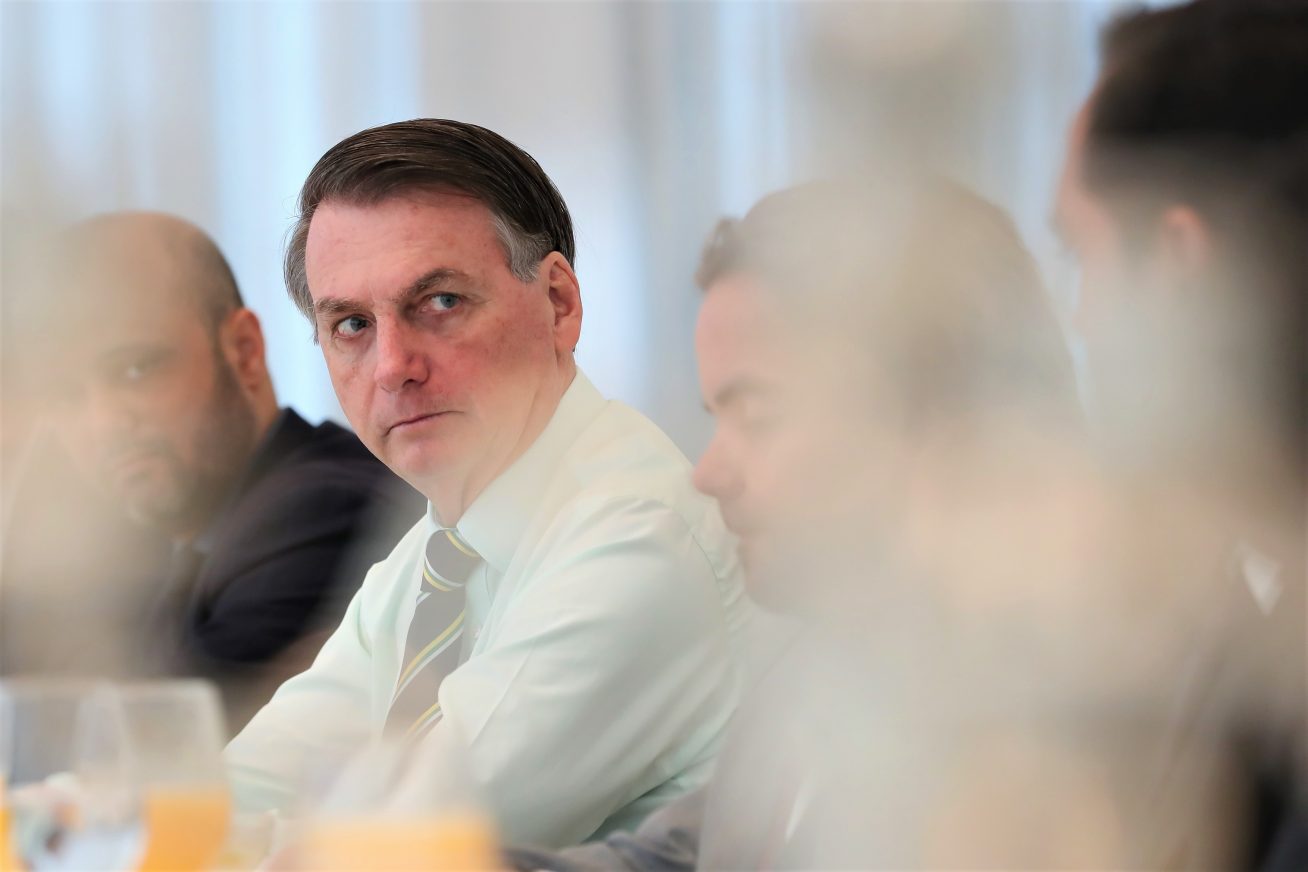 ‘Brazil Will Pay a High Price For its Inequality’

According to Fiocruz’s Bulletin, 27 federative units, 24 states and the Federal District have occupancy rates for COVID-19 ICU bed for adults in the SUS (Unified Health System) equal to or greater than 80%; 15 of them with rates equal to or greater than 90%. 25 capitals have an ICU bed occupancy rate of 80% or more; 19 of them exceeds 90%. ICU occupancy rate for Porto Alegre reached 103%, Cuiaba, Rio Branco and Porto Velho have all reached 100% and other capitals are very close to the limit.

Despite bed occupancy rates below the maximum capacity of 100%, several places do not have enough beds, health workers and adequate equipment in order to care for the most critical cases. Additionally, other serious conditions and diseases are no longer being treated, therefore increasing the number of mortality. Health workers have been directly affected by work overload, illness, long journeys, lack of adequate PPE and essential materials.

Queiroga recently announced that he will continue the work of former health minister and general Eduardo Pazuello. Even before starting the transition process, the doctor tried to make it clear that he will do whatever President Jair Bolsonaro says.

“It is very difficult for Bolsonaro to accept any minister who does not bow to him, who is not subservient,” explained political scientist Cláudio Couto, of the Getulio Vargas Foundation.

The executive coordinator of the COVID-19 Contingency Centre, doctor João Gabbardo, regretted the fact that Marcelo Queiroga took office without rejecting the use of chloroquine or defending measures that contradict the president’s view. 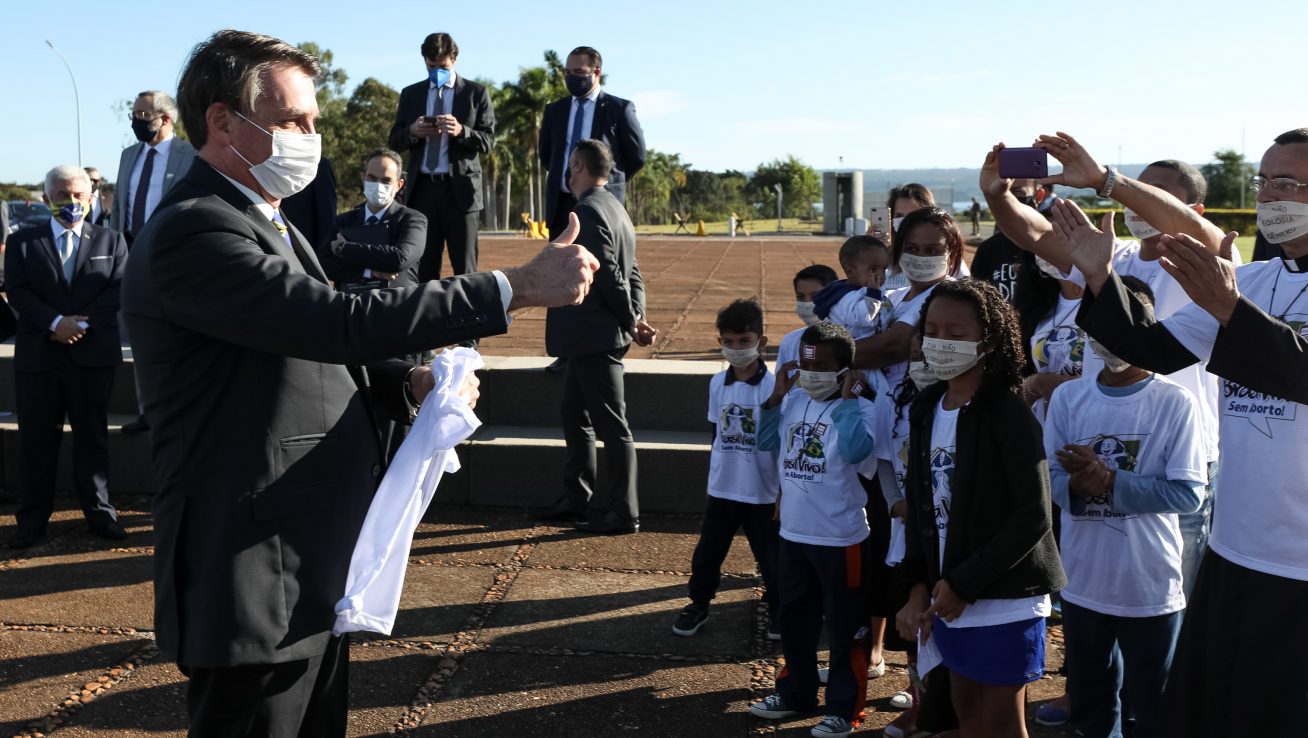 Populism & the PandemicArgentina Responded to COVID-19 While Brazil Ignored

“The new minister takes over talking about the possibility of using chloroquine and etc… and rules out lockdown,” Gabbardo said on social media. “Today, 16 March, when he takes office he will face the worst numbers in the pandemic. Record deaths today will be on a large scale. Suggestion: do not take a stand against the national lockdown”

During a press conference at Fiocruz, Queiroga defended the use of masks, social distance and mass vaccination of the population as a way to reduce the spread of COVID-19 in the country.

“Brazil has a great capacity to vaccinate. We are going to create the operational conditions so that the vaccine reaches the population,” he said.

The pain and suffering experienced in Manaus is now spreading fast across the country and threatens to spread beyond Brazil and into South America more broadly. Bolsonaro’s denialism when dealing with the pandemic has already cost many Brazilian lives needlessly. The evidence of his failed strategy is clear to see and being experienced by many.

Brazil can only hope he changes course and takes heed of scientific advice and data, as well as adopting stricter measures in order to contain the virus in the country. There is an urgent need for a shift in his leadership style in order to avoid an even bigger calamity from happening in Brazil and Latin America. 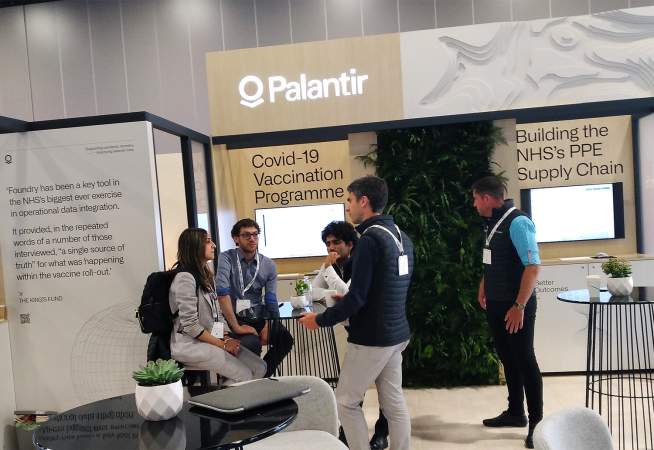 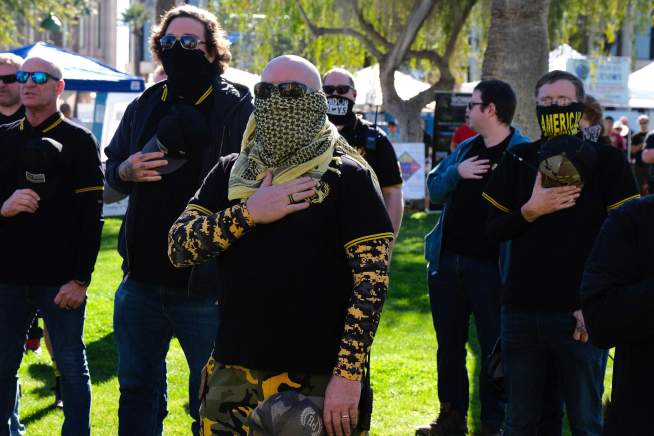