In the appointment of David Frost to oversee the consequences of Brexit, Mike Buckley sees little evidence that the Prime Minister can hold his winning ‘Get Brexit Done’ coalition together

Senior Conservatives argue that the ‘culture war’ helps them unite two distinct types of Conservative voter: Telegraph-reading traditionalists in the south of England and working-class voters in ‘Red Wall’ seats who switched from Labour in the 2019 General Election.

That may be true – in 2019 Labour did particularly badly among left-wing voters with authoritarian views, a good proxy for cultural issues. Support for Labour among such voters dropped by 17% between 2017 and 2019, the biggest decline among all voter groups.

Without the spectre of Corbyn and evidence of a levelled-up UK with transformed public services, Johnson will need a better story to tell next time. On current evidence he doesn’t have one.

But the Conservatives’ focus on culture is an act of desperation. Their 2019 voter coalition agrees on little else, a fact that concerns them because their last election win was borne of a unique set of circumstances.

Jeremy Corbyn was the most unpopular party leader since data was first recorded; the public were sick of parliamentary infighting, giving ‘Get Brexit Done’ a resonance that went far beyond Leave voters; and Boris Johnson’s pledges of more nurses, police officers and hospitals were precision-designed to appeal to voters worn down by the years of austerity that Johnson’s own party had authored.

The 2019 General Election was a one-off.

From Folklore to WokeloreHow Myths of Britishness are Turning Totalitarian

Holding the Coalition Together

In finding a way to hold this coalition together, Johnson faces two clear problems.

The first is that, while the public wanted Brexit dealt with, it was the one culture issue that would unify voters in the Home Counties and Red Wall in sufficient numbers that it would impact electoral outcomes.

The second is that, in 2019, Johnson could promise the earth. Hard Brexit could co-exist with tax cuts, levelling-up and record investment in public services. The Guardian could opine that Johnson’s “warm words about public services are underpinned by fantasy economics”, but all the public heard were promises of more nurses, police officers and hospitals.

At the next General Election, Johnson will be judged by his actions, not his words.

He denies being a populist leader but campaigns and governs as one; deliberately creating division while claiming to represent a downtrodden people against a corrupt elite. Populists survive in power only when they combine rhetoric with effective delivery. The more a populist government fails on policy, the more it is tempted to make things look better than they are – distracting attention by reverting to a permanent campaign against real or manufactured opponents.

And Johnson will find it hard to deliver. By 2024, his vaccine success will have been tempered by a sober reflection on our ‘world-beating’ public health failure and worst-in-class economic performance during the Coronavirus pandemic.

His claim to level-up the country will have come face-to-face with reality. Doing so would have been hard in normal times but post-pandemic and a hard Brexit – the economic harm of which will fall almost exclusively on regions that are already poor and are home to Johnson’s Red Wall voters – is all but impossible.

“The price, the cost that [Brexit] imposes on the economy, will be pretty much 100% absorbed by exactly the demographic profile that voted Leave and then voted Boris Johnson, having never voted Tory before, in December 2019,” argues former Conservative Chancellor Philip Hammond. 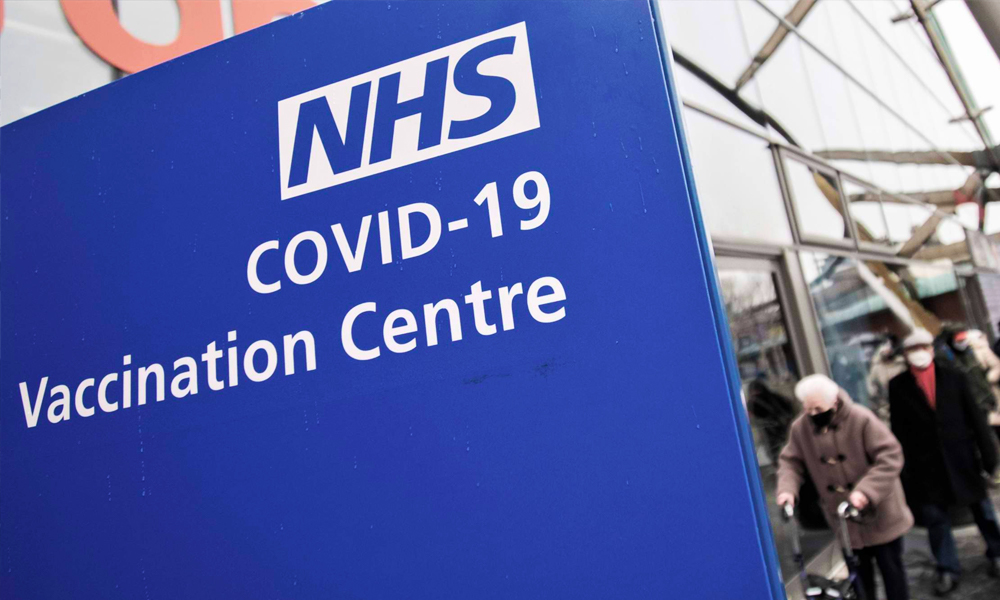 This is the context in which David Frost, former chief Brexit negotiator, has replaced Michael Gove as Brexit lead in the Cabinet.

Gove seemed to be trying to resolve complications, particularly those relating to the Northern Ireland Protocol which have the potential to disrupt trade and the fragile peace process. In contrast, Frost is expected to take a more assertive stance, with an ally explaining that he “wants to renegotiate the Protocol so it does what the Prime Minister promised. He thinks Michael’s been too weak on it”.

Both Frost and Johnson know that the Protocol cannot be renegotiated. It is a binding international treaty and the only possible means to prevent a hard border on the island of Ireland while the rest of the UK is outside the Customs Union and Single Market.

Johnson is calculating that a combative Frost will keep Brexit on the front pages, with the EU cast as the enemy. In doing so, he will breathe new life into the culture war and renew his electoral coalition.

But things may not go according to plan. Voters will become aware that, while Brexit may have been done, it has been done badly. A large majority are dissatisfied with the Brexit deal and want a closer relationship with the EU.

Johnson is hoping that enough voters will accept that post-Brexit problems are due to EU punishment, but many people are likely to be aware that Johnson got exactly the Brexit deal he wanted, both in 2019 and 2020, declaring his success from the rooftops. 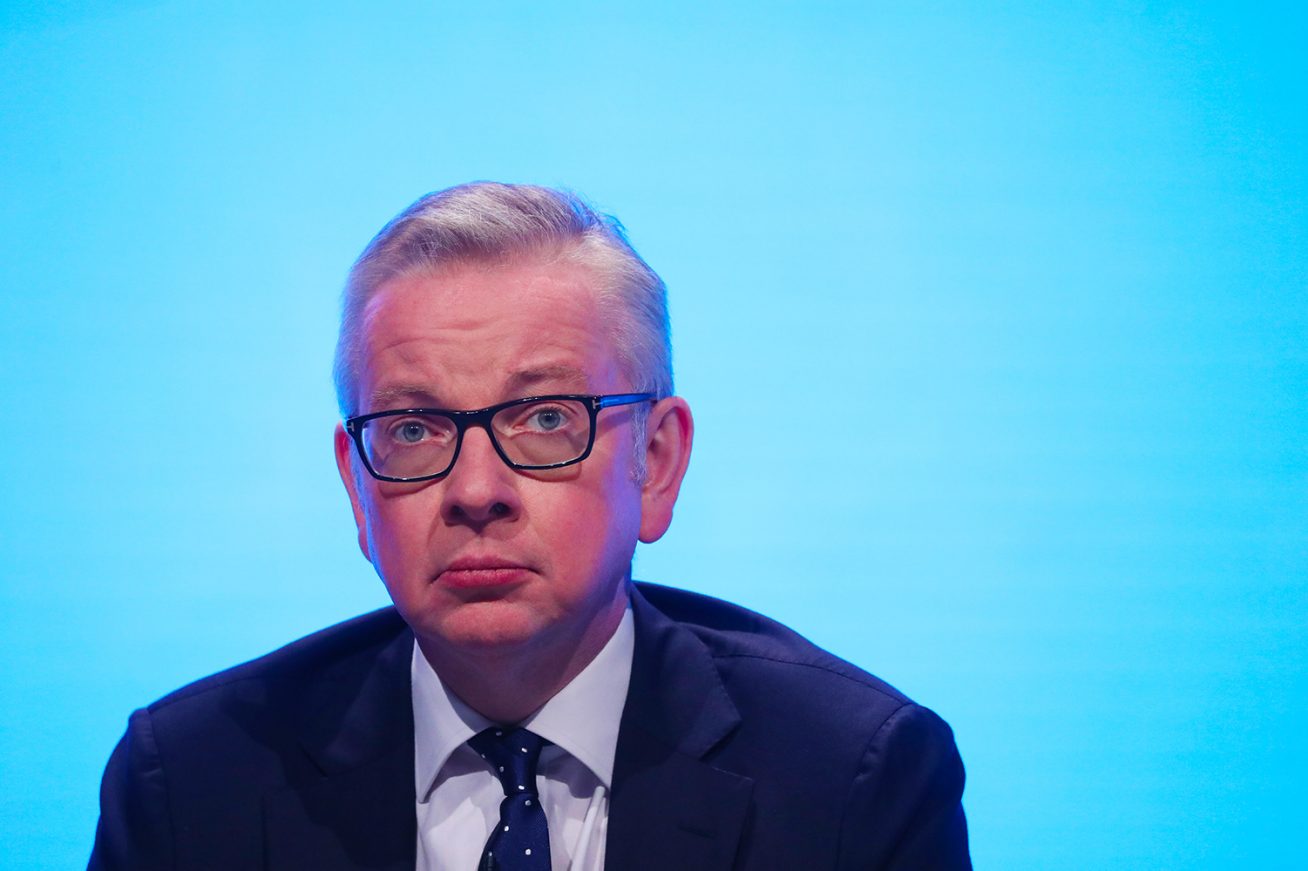 The Prime Minister also faces the challenge that the public are, as yet, only dimly aware of just how much has changed for the worse.

The COVID-19 pandemic disguises a great deal. Current stories of lost businesses, tensions over the Protocol, and early complaints over lost mobility from musicians and theatre companies are the tip of the iceberg. There is no upside – not one industry or trade can say that they are benefiting from being outside of the EU. Once people start travelling and the economy attempts a recovery shorn of its access to the Single Market, more bad news stories is likely to emerge.

That is without the other big news story hitting headlines, as it inevitably will. The Conservatives regularly lead Labour as the party best able to deal with law and order, but that will be challenged when the public realise how much Johnson’s deal has harmed the UK’s ability to maintain national security.

The scale of lost security cooperation is hard to comprehend. The UK have voluntarily given up access to tools that enabled it to tackle serious crime and bring criminals to justice, including databases formerly accessed by UK police forces millions of times a year and membership of Europol.

UK detachment from EU security systems risks turning the UK into a criminals’ refuge of choice, all the more as identity cards are not mandatory in the UK, unlike in Schengen Area states.

Brexit risks undermining the fight against cybercrime. Reduced police and intelligence cooperation and reductions in joint research initiatives will adversely affect both parties.

A former European Union Counter-Terrorism Co-ordinator said that, what Johnson has done “will see criminals taking back control”; while others have described the impact of Brexit as “trading security for the semblance of sovereignty”. 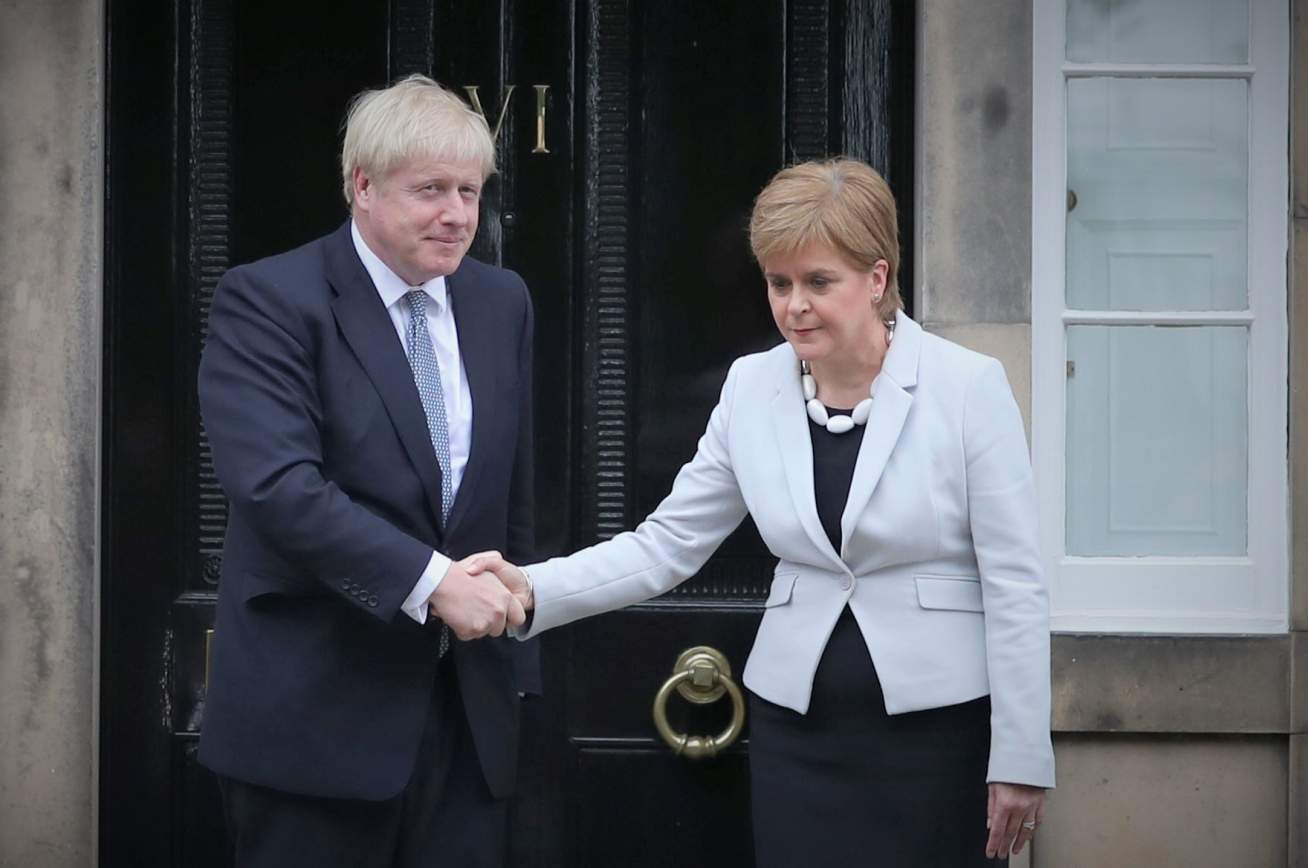 The Brexit Revolution Begins to Consume Itself

Frost’s appointment could make this worse. “If Brexit damages the idea that Europeans are primarily partners, friends and allies,” argues the Institute of International Relations, “it would undermine Europe’s capacity to react to foreign intervention or terrorist attacks through common foreign policy, common sanctions, or common military action.”

Yet, the entire rationale of Frost’s appointment is that he creates division and stokes the culture war bonfire.

Johnson’s appointment of Frost is not a sign of strength or even primarily revenge aimed at Gove. It is a vain hope that bashing Europe can continue to hold together an electoral coalition that was only in part built on getting Brexit done.

Without the spectre of Corbyn and evidence of a levelled-up UK with transformed public services, Johnson will need a better story to tell next time. On current evidence, he doesn’t have one. 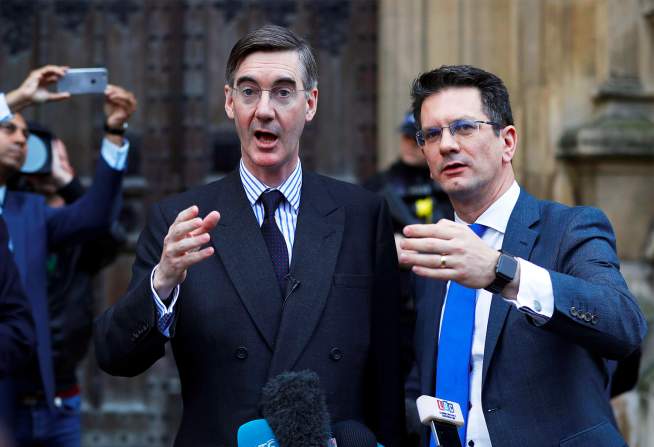 Chris Grey, 15 November 2022
Not accepting or being able to discuss the damage caused by Britain's exit from the EU leaves the country in a unsustainable position, writes Chris Grey 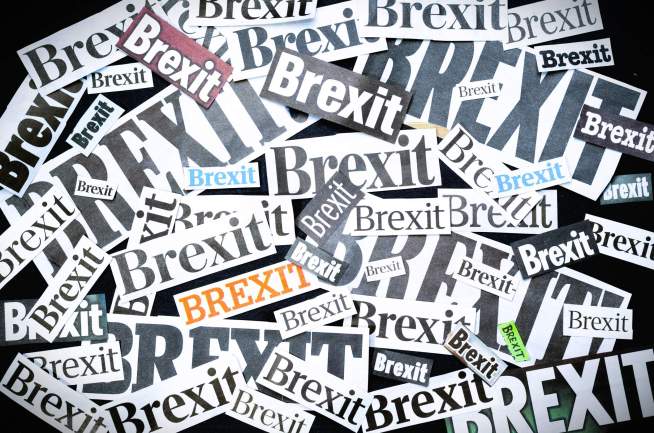