The Brexit DividendGove Complacency as Trade Nightmares Strike the UK

A huge gap is growing between the attitudes of the Cabinet Office and the experiences of businesses after Brexit.

Michael Gove, the Cabinet Office Minister, and senior Cabinet Office civil servants, this week told the Commons European Scrutiny Committee that lorry movements across the Dover Straits have returned to 90% of normal and that movements between Holyhead and Northern Ireland are higher than last year.

Yet evidence given by industry, the food and drinks trade and ports both to the Commons Welsh and Scottish Affairs committees show that trade has halved, the Scottish fishing industry has been wrecked, firms are now setting up outside the UK and bureaucracy has led to hikes in transport charges and goods being confiscated. 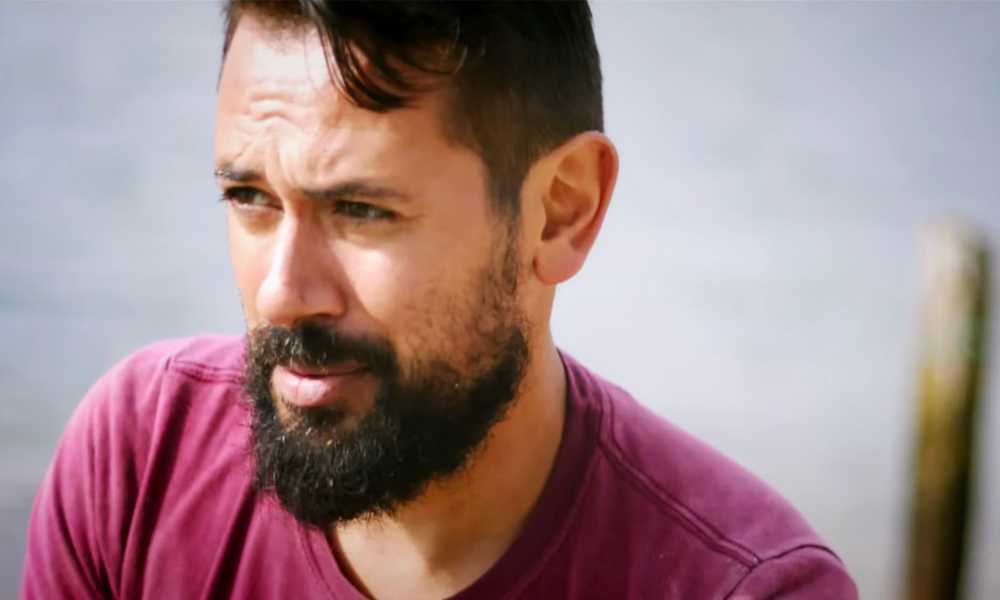 Outside the UK, ferry companies are scrambling to provide new direct services from France to Ireland in order to avoid the UK – leading to dramatic increases in traffic through the Irish ports of Rosslare, Cork and Dublin. New services have been launched from Dunkerque, Cherbourg, St Malo and Roscoff.

Fine Gael spokesperson on European Union Affairs, deputy Neale Richmond, told the Konrad Adenauer Foundation last week that, “Rosslare port, in particular, has seen a 446% increase in freight volumes on direct routes to Europe compared to January 2020, with 30 sailings per week to the continent, compared to 10 per week last year.”

This was confirmed by both Ian Davies, Head of UK Port Authorities, and Chris Yarsley from Logistics UK. They told the Welsh Affairs Committee that goods passing through the ports of Holyhead, Fishguard and Pembroke Dock had fallen by 50% – while goods travelling direct from the continent to the Republic of Ireland were up by 300%. Davies warned that if this situation continues, plans to consider closing either Pembroke Dock or Fishguard to ferry services could be brought forward.

MPs were also given some egregious examples of the problems caused by post-Brexit friction to individual firms.

Ian Price, the director of the Confederation of British Industry in Wales, said one south Wales drugs company was moving its production of time-sensitive cancer drugs to Dublin after 200-300 consignments had to be destroyed because they got lost in the system. 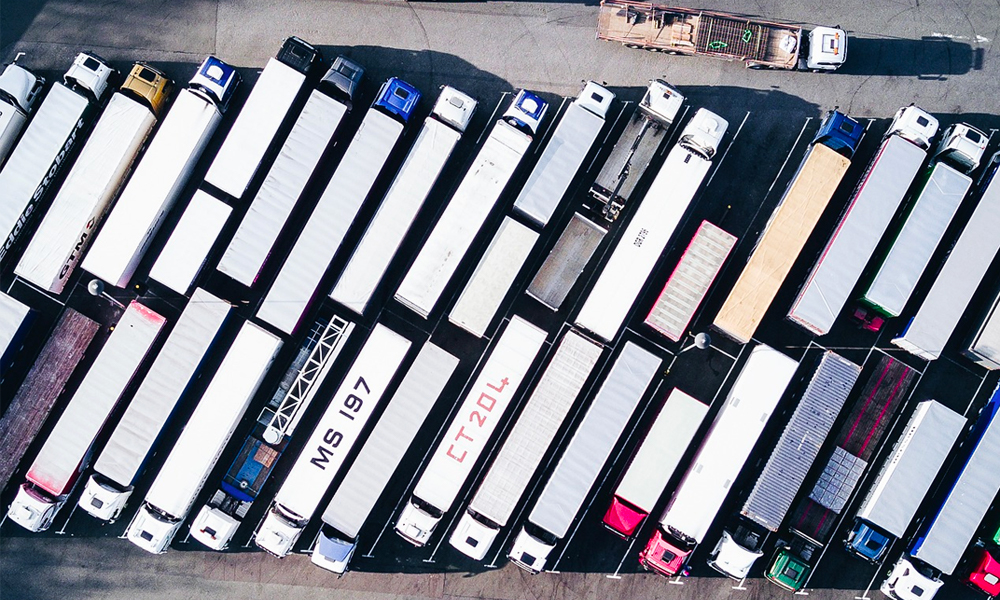 MPs were also told that a £100,000 consignment of lamb carcasses had to be destroyed after one fell off the back of the lorry. Another firm that shifts large machinery to the EU has faced a £250,000 increase in transport charges.

At the Scottish Affairs Committee, Scottish Food and Drink CEO James Withers told MPs that the Government is in “denial” over the problems of exporting fish to the EU. Ministers have recently labelled these problems as “teething issues”.

Elaine Whyte, executive secretary at Clyde Fishermen’s Association, told the committee that business had taken 40 years to build up a customer base in the EU – only now to see this market lost to Norway and Ireland.

The EU has also told UK fishermen they could be banned indefinitely from exporting live mussels, oysters, clams, cockles and scallops from large areas of UK waters.

At the Lords EU Committee hearing yesterday, Lord Richard Faulkner told Gove of the extraordinary problems involved with sending seven historic railway speed restriction signs, which had been gifted from the Dartmouth Steam Railway to the Downpatrick and County Down Railway in Northern Ireland. Out of six hauliers approached to deliver them, only one would do it, after issuing 10 provisos.

Robert Gardiner, chairman of the Downpatrick and County Down Railway, said: “Given this was a relatively small load, but encountered significant bureaucracy, our fear would be that a massive market of spare parts, consumables and the like may have just been closed off to us thanks to red tape. At one stage I thought is it worth the hassle?”

Gove yesterday said he hoped that the EU would agree to “political rather than technical solutions” to all the red tape caused by trading with both Northern Ireland and the EU.

“You should be able to buy a bulb in Bedford and plant it in a garden in Ballymena without destroying the single market” he told peers.

Perhaps he should have considered that back in 2016. 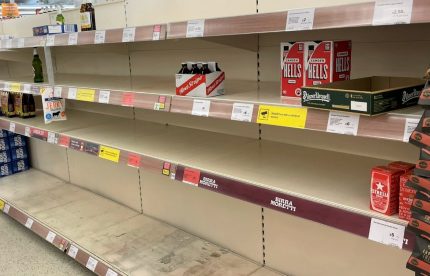 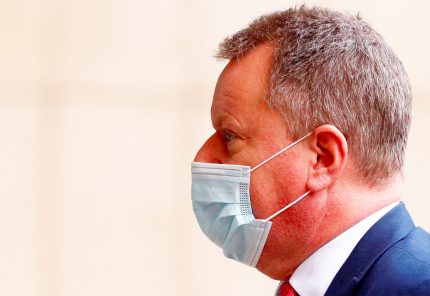 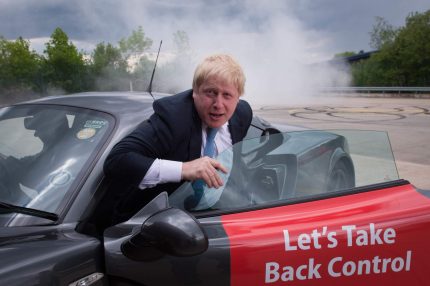