On 12 July 2020, the Telegraph published an article by Cabinet Office Minister and arch Brexiter Michael Gove. With confidence oozing throughout the piece, he wrote:

“We’re investing £705 million to make sure our borders are ready for full independence. We’re investing in new infrastructure, more jobs and better technology to help goods move smoothly… The money will ensure that Great Britain’s new borders will be ready when the UK takes back control on 1 January 2021.”

On 1 January 2021, my family’s business ceased trading with established European customers for the foreseeable future. The smooth movement of goods promised by Gove was a lie.

I knew it was a lie because my business had been trading with a customer outside of Europe, whose country doesn’t have a trade agreement with the UK. To send him oysters involves very specific (and expensive) paperwork, otherwise the goods are held at customs. There is no ‘negotiation’ on the paperwork required.

Leaving a giant trade bloc was inevitably going to create a complicated export process for small businesses like ours, yet Gove lied about such complications being a likely feature of post-Brexit trade.

On 30 December 2020, I would have been able to pack some oysters into boxes, load them onto a van and send them to Europe with nothing more than an address on the box and a delivery note. Now, I need a Certificate of Origin, an invoice, an Export Health Certificate, a proof of EORI number, and a document certifying that business entities dealing in live animals and animal products are registered with the European Trade Control and Expert System in its New Technology version. This list is not exhaustive.

Personally, I don’t find the paperwork a major problem. Having exported to Taiwan for many years, I know what’s involved. Yet, our Taiwanese customer is a captive audience – he used to work for us and he loves British oysters. Therefore, he accepts the added costs associated with the paperwork. We have created an efficient ordering process with him, giving our firm enough time to compile the paperwork and get the goods through Taiwanese customs.

However, our processes to export to this customer in Taiwan do not transfer to Europe. One of our European customers only knows what is needed on the day of dispatch, for example.

To get an Export Health Certificate – now a requirement of exporting to Europe – it needs to be signed by an environmental health officers, who are not available at the click of a finger to sign and stamp a document. It is highly unlikely that we would be able to get the certificate signed at such short notice. In this event, our goods would be stuck in the UK.

It is possible to get around these difficulties or to adapt over time. But that’s not the biggest problem. With extra paperwork comes cost – and cost will most likely kill our customer base.

We are proud of the oysters we produce, their quality and the 300-year legacy of our family business. However, heritage only goes so far. Ultimately, we compete with other firms on price. That is the basis of our business.

The costs of added paperwork will have to be transferred to the customer – creating the serious risk that we will lose their custom. How can we compete with Danish, French or Irish oysters that can be delivered without customs costs and complex procedures? I would like Gove to explain that.

Instead, however, the Vote Leave supremo said that the UK’s post-Brexit border regime would “allow us to take back control”.

I fail to see the object of “us”, in this sentence. Indeed, our business has in fact lost control over the export of oysters to the EU. 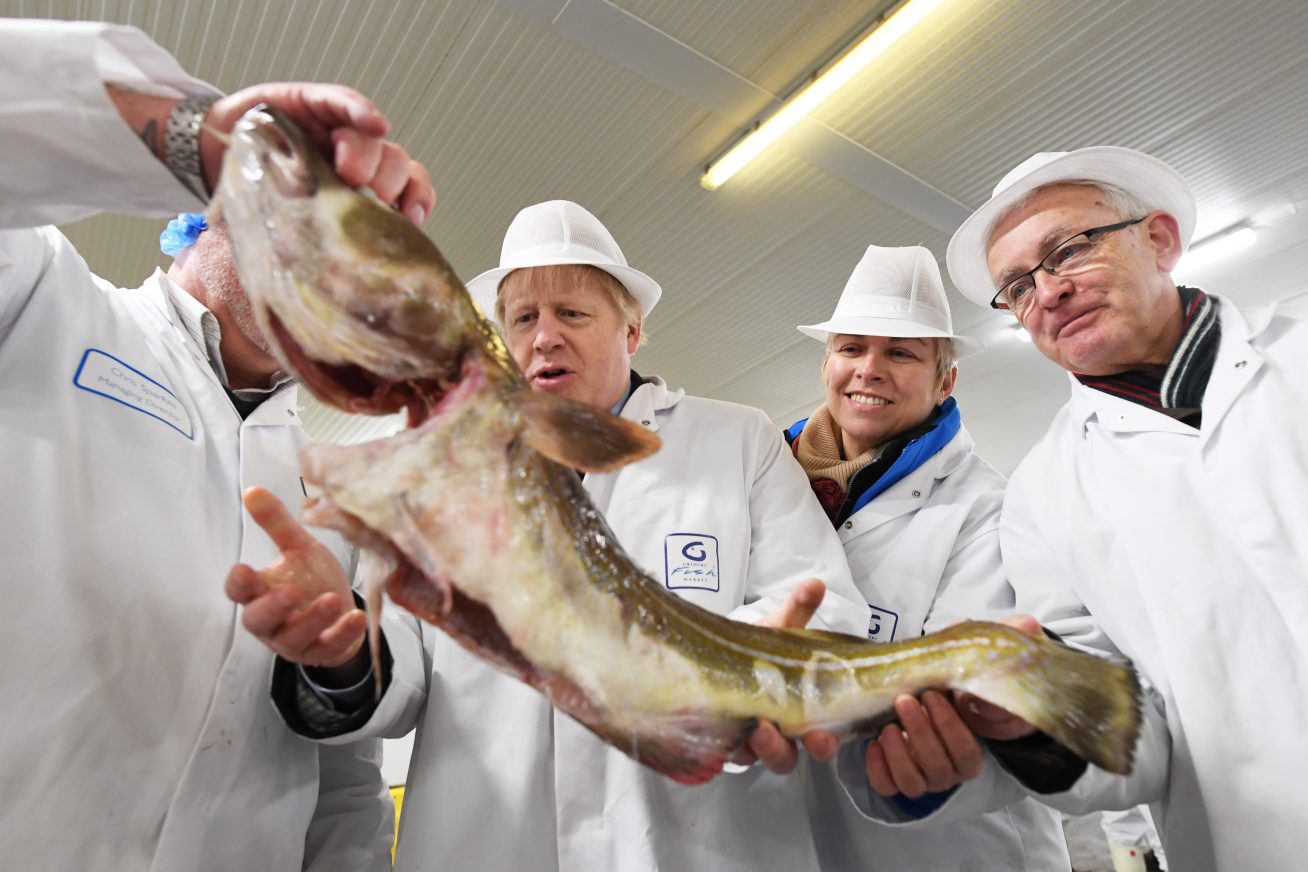 This is one of many slogans, trotted out during the Brexit campaign, which has no basis in reality. The pathetic, intellectually-stunted counterparts of “take back control” include Boris Johnson’s “oven-ready” deal, and a “red white and blue Brexit”. They are simple delusions that have imposed complex, multifarious problems on firms that trade with the continent.

I was convinced that Brexit would damage the fishing industry and Nigel Farage’s regular stunts – including bobbing past Westminster on a flotilla – simply confirmed my belief. This is a man who, when he served as a Member of European Parliament, failed to attend fisheries meetings. Yet, when he could use the issue to his political advantage, he jumped effortlessly onto the bandwagon.

Ironically, now Brexit has ground my industry to a halt, Farage has fallen silent – as if he sunk on one of those boats he pretended to care about.

My family’s business has been built on passion, good faith and integrity. We work hard to not only be a good commercial enterprise, but also to ensure our business is grounded in the local industry and community.

The people we know and love – the families and supporting firms built around the fishing industry – have been ransacked by charlatans; men like Gove, Farage and Johnson who know only vanity and mendacity.

I never believed their promises. And I have never been more convinced that I was right.