After a four-year-long row over fishing quotas, the UK is in the dark about the amount of produce the EU is actually taking, reports Katie Tarrant

It remains a mystery how much fish has been caught by EU vessels in British waters since 1 January, the Government has admitted.

The Department for Environment, Food and Rural Affairs (DEFRA) revealed on Tuesday in response to a written parliamentary question that “the UK does not currently have access to a comprehensive feed of all data covering volumes of fish caught in the UK exclusive economic zone by EU registered fishing vessels”.

Establishing fishing quotas that suited both the UK and the EU ate up a considerable amount of time and energy during Brexit negotiations. However, the Government is currently unaware of the amount of fish that is being nabbed by European vessels.

Before a Brexit deal was agreed on Christmas Eve, it was suggested by some Brexiters that the Royal Navy could send British ships to patrol the UK’s exclusive economic zone (EEZ) to protect its fishing stock.

There have since been reports of Navy ships being deployed to the English Channel, both as a “warning” to French trawlers and to expel an Irish boat from British waters. These tactics might be more convincing, however, if the Government had a handle on whether EU vessels are breaching their quota.

They Couldn’t Give a Flying Fish

The UK’s formal exit from the EU has been acutely felt by the fishing industry. Stringent red tape has caused customs confusion and has resulted in lorry-loads of fish being rejected by European customers.

Ian Perkes, a fish merchant from the Devon town of Brixham whose business relies almost entirely on exports to Europe, told Byline TV that, as of 20 January, he hadn’t sent a single consignment out to Europe since the start of the month – something he blames squarely on Brexit.

The Brexit deal determined that the EU will transfer 25% of its quota back to the UK over the next five-and-a-half years. However, while Brexit negotiations gave British fishermen the ability to take more fish from British waters, they are being left to rot in their ports.

Indeed, salmon producers in Scotland estimate that the sector lost as much as £3 million in the first week of January as Brexit red tape blocked sales to the EU. It is for this reason that the Scottish Salmon Producers Organisation (SSPO) has called for the creation of a cross-border Government task force to address the issue. Alongside Scottish Rural Economy Secretary Fergus Ewing, the SSPO wants to see an easing of paperwork rules to allow fishermen to adapt to the post-Brexit world.

James Withers, chief executive of Scotland Food and Drink, even suggested last week that there are now as many as 26 steps required for a single transaction of fish to an EU country.

By comparison, Barrie Deas, CEO of the National Federation of Fishermen’s Organisations, told Byline Times that the importing of EU goods has been relatively unencumbered due to the UK’s relatively relaxed customs regime.

The frustrations of disillusioned fisherman came to a head on 18 January as a fleet of Scottish seafood trucks protested in Westminster, claiming that the “incompetent government [is] destroying the shellfish industry”.

But Scottish National Party MP Deidre Brock said that these are more than just teething issues, declaring that “an industry has collapsed because this Government’s ideological blinkers meant they made a mess of the negotiations”.

What’s more, the UK Government has been criticised this week by Brock, after Environment Secretary George Eustice confirmed that he will not seek new negotiations on increasing UK market access, which Brock claims many in the fishing sector are demanding.

As part of the new fund, each firm can claim up to £100,000 if it can demonstrate difficulty exporting to the EU “through no fault of their own”.

Deas welcomed this move as a “financial safety net for businesses at risk of failure”, but called for “emergency support for fishing vessels impacted as well”.

David Hencke, 10 February 2021
David Hencke reports on the growing problems experienced by firms trading with the EU and the lack of help from the Vote Leave Government 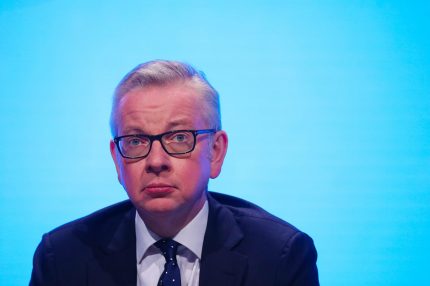 Exporting Lies: How Brexit Deceit is Affecting My Balance Sheet 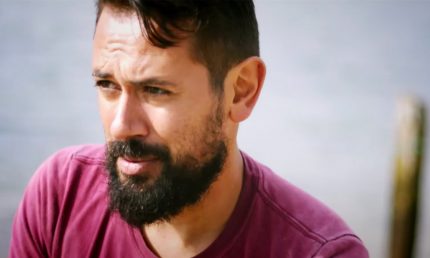