Chris Bagley, an educational psychologist specialising in youth justice, explains how children are being failed by school exclusions

In English education, ‘inclusion’ is characterised more by absence than presence. More and more children are facing permanent exclusion, funnelled out of mainstream schools and into ‘Alternative Provision’ (AP).

This is treated as inevitability. It doesn’t have to be.

I’m not here to attack the highly skilled, dedicated professionals who work in AP contexts. Instead, I want to show that there is nothing ‘self-evident’ about the English system and how by following the example of other European nations we can strengthen inclusion and better support vulnerable young people.

AP is defined by the Department for Education (DfE) as being suitable ‘for pupils who, because of exclusion, illness or other reasons, would not otherwise receive suitable education’ and for those requiring ‘off-site provision to improve their behaviour’.

In sum, AP exists because some children are deemed ineducable in mainstream schools and require a different placement to improve their conduct. Around 35,818 pupils were educated in AP in January 2020, however this figure is an under-estimate.

The characteristics of children moved into AP are depressingly familiar. Young people who are poor, from Gypsy Roma and Black and Mixed White Caribbean backgrounds and those with social, emotional and mental health needs are massively over-represented.

And the number of children attending AP is increasing.

There was a rise of 29% between 2012 and 2018, compared to a 7% rise in pupil population. The majority of young people are moved to Pupil Referral Units, others to academy AP, free school providers or independent AP provisions. This often comes at huge cost, between £17,600 (PRUs) and £20,400 (Independent AP) per student, per year.

Much pupil movement is hidden from view and ‘off-rolling’ is a growing phenomenon. This practice of illegally moving children from one school to another is a significant issue. Shamefully, 2,670 children were placed in ‘unregistered provision’. This means they are being educated in completely unregulated learning environments. It really is a case of out-of-sight, out-of-mind.

A customary response is to argue for a reduction in ‘preventable exclusions’ and the expansion and improvement of AP.

Exclusion and marginalisation of some children is construed as an essential, naturally occurring facet of education. The argument goes that all we can hope for is a reduction, with AP as the primary solution.

Debates on this issue are almost entirely England-centric – ignoring the fact that in many nations on our doorstep, things look very different.

In Portugal, Finland and Italy, a system of exclusion doesn’t exist. All young people are educated in mainstream, state-run secondary schools.

In Portugal, the nation has moved to an inclusive model called ‘each and every child’. Their national legislation asks schools to recognise the ‘added-value of student diversity’ and find ‘ways to deal with difference’.

Teaching and learning processes are adapted to suit the students’ individual characteristics, mobilising resources so that all students can learn and participate in school life. As a result of this policy, 99% of Portuguese children are educated in mainstream schools. Schools often have five or more special education teachers, who access 360 hours of training on top of standard teacher training.

Further north in Finland, a ‘Student Welfare Group’ model is standard in schools. Those not coping with the academic curriculum can follow an ‘individual syllabus’, reviewed regularly by the Headteacher, alongside the school psychologist, school nurse and allocated special education teacher, monthly. 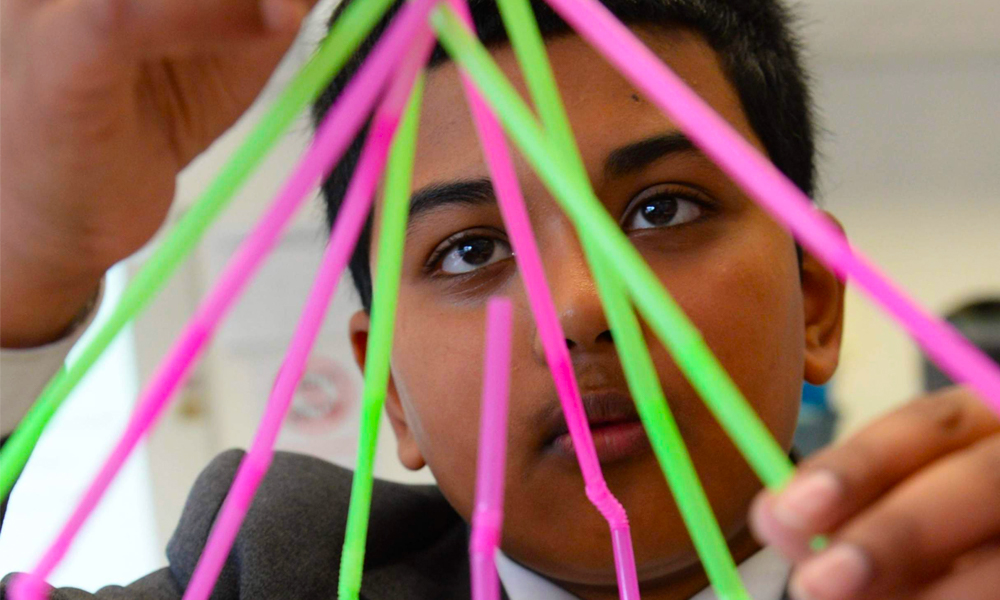 When young people are struggling to meet academic demands, they are able to access an entirely different curriculum that emphasises trust and belonging alongside ‘on-the-job’ learning. Education policies are decided via a process of ‘collective sense-making’, involving stakeholders from all areas including students, teachers, parents and academics.

In Italy, the Government passed a law in 1977 that closed all special schools. Subsequent amendments have further strengthened the inclusive nature of the education system. There are no segregated educational facilities and the possibility of exclusion from school as a corrective sanction has disappeared from the statute book.

While practice varies from place to place, research demonstrates that the principle of inclusion is widely accepted.

The Commodification of Education

A number of themes emerge when considering the Portuguese, Finnish and Italian systems.

First, they allocate the best trained teachers to work with students with additional needs, have flexible curricula that respond to individual students, trust teachers knowledge and skills around planning and delivering curricula.

Next, they accept as universal the importance of mainstream education for all and are not hamstrung by high stakes exams systems.

‘Permanent exclusion’ is not enshrined in legislation in these nations and AP is almost non-existent.

Those asserting that the English system ‘works’ must assume that there is something fundamentally wrong with English children that makes segregation unavoidable.

This is clearly false. Permanent exclusions and AP occur not because English children are inherently more ‘challenging’. Instead, this is due to systemic factors such as ‘market competition’ which leads schools to prioritise their needs over student needs.

‘Accountability measures’, policed by Ofsted, prompt schools to treat young people as commodities. A growing market of AP providers is leading to yearly increases in children being moved out of mainstream schools. Disturbingly, the AP private sector is growing rapidly and hence, some are profiting from the marginalisation of children.

It is essential that we look beyond our borders for inspiration. We need to stop tinkering around the edges and promote policies that actually enact inclusion. We need to stop talking about reducing ‘preventable exclusion’ and the necessity for increased AP and recognise that full inclusion in mainstream schools is not utopian fantasy, but evidence-based possibility.