Racial Biases have been Welcomed BackInto the Education System

During the COVID-19 pandemic, “structural and institutional racism [has] blighted the lives of many BAME people”, according to the honorary vice-president of the British Medical Association.

Although Dr JS Bamrah was specifically discussing the NHS in these remarks, the UK’s education system also faces the same problems.

Racism is a part of life within British schools. Just last term, after an unusually rigorous application process, I was appointed as a cover teacher. However, once settled, the school refused to pay me to scale despite expecting me to complete tasks not included in my contract. Ultimately there was no other option than to leave.

And now that teacher assessments of students are becoming commonplace, there is even more reason to be concerned. The grading of students without anonymity risks the manifestation of innate biases towards black and ethnic minority students.

In 1971, Bernard Coard, a Grenadian academic and teacher living in the UK, published the pamphlet, ‘How the West Indian Child is Made Educationally Subnormal in the British School System’, which detailed why many black students were failing.

Biases can also lead to teachers providing little or no feedback to black and ethnic minority pupils, and granting pupils less time to answer oral questions, according to a report by Feyisa Demie.

“All of these teacher behaviours, when repeated day in, day out, over the course of a year or multiple school years, can negatively impact student performance and ultimately perpetuate the achievement gaps that plague the education system,” he writes.

Yet, there is currently no significant training for teachers on unconscious bias. 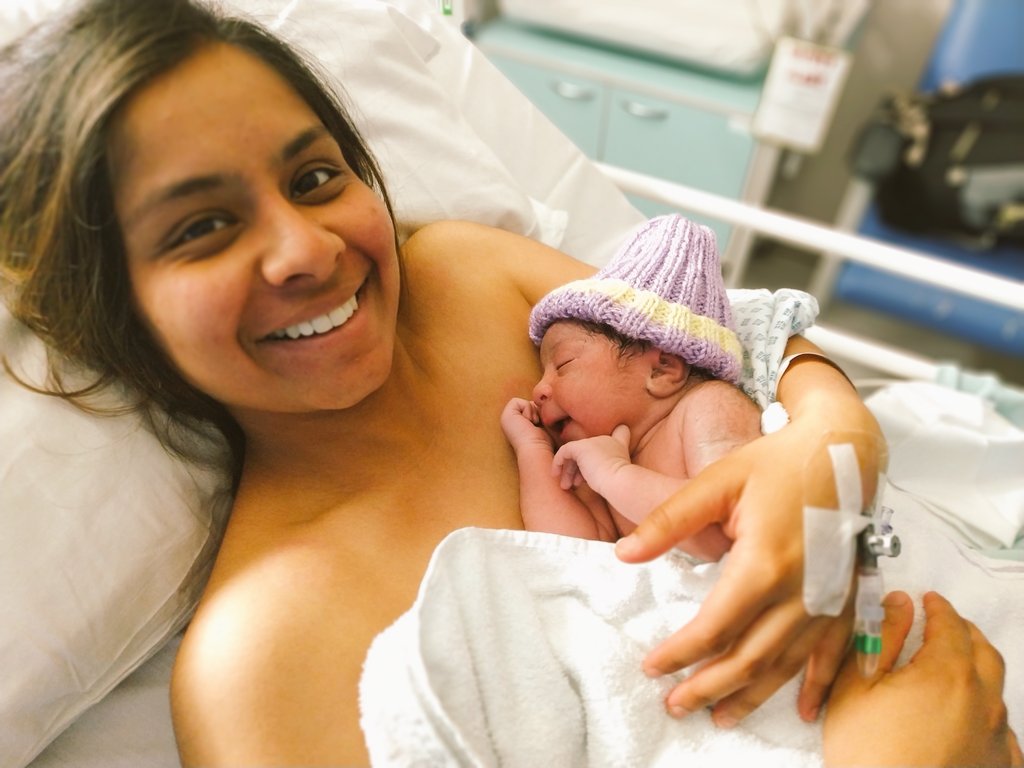 COVID and the Curriculum

However, now that this year’s GCSE, ‘AS’ and ‘A’ Level exams have been cancelled, the Department for Education has opted for teacher assessment, asking educators to draw “on a range of evidence of a student’s work” when grading their classes.

The concern is that this will hold back many black students who tend to be judged as less intelligent, aggressive and lazy. Teachers like myself are therefore worried about the Class of COVID, whose experiences will be shaped by the same unconscious discrimination inflicted by teachers on their forebears.

However, the black community has not been silent. A black community leadership meeting took place via Zoom on 20 January, co-chaired by Bernadetta Omandi, member of the Peterborough Racial Equality Council and the Black History Month Committee.

Our fears and hopes for solutions were discussed, including the urgent need to incorporate black history into the current curriculum – for what is currently taught can only be defined as white history. What is needed is for both black history and white history to be combined, resulting in an all-inclusive British history.

A collaborative solution is required – one that benefits all and has input from all. COVID-19 has highlighted the deep structural inequalities suffered by the black and ethnic minority community. We are contracting the disease and dying from it at a higher rate, and our children are being punished by innate biases within the education system. This is a double injustice that we are unwilling to endure.