A Department of Health and Social Care insider has seen a company he chairs awarded a large public sector contract, reports Sam Bright

A company chaired by a senior Government procurement advisor has been awarded a £38 million contract by the Department of Health and Social Care (DHSC), Byline Times can reveal.

The Government last week released the details of the contract, awarded to Health Services Laboratories (HSL) Pathology LLP in September last year for the provision of PCR testing equipment. The contract was awarded under emergency conditions – preventing competition between multiple prospective suppliers.

The chairman of HSL is Lord Patrick Carter of Coles, a former investment banker and health entrepreneur. According to the HSL website, Carter is also the chair of the DHSC’s Health Procurement and Efficiency Board – which investigates the areas in which the NHS can make cost savings. Additionally, Carter has chaired independent Government reviews into the future of NHS pathology services. He was made a life peer in 2004 and takes the Labour whip.

Founded in 2015 in partnership with two NHS trusts, HSL provides independent diagnostic and pathology services. The firm lists virology – the identification of viruses within the body – as one of its main services. HSL is owned by Sonic Healthcare, one of Australia’s largest diagnostic companies with 37,000 staff and annual revenues of £6.2 billion. One of the firm’s other directors, Dr Vanya Gant, advises the Government’s innovation agency – Innovate UK.

There is no evidence to suggest that Carter used his influence within Government to negotiate or secure a contract for HSL. However, this deal corresponds with many awarded during the pandemic, that have attracted conflict of interest concerns.

As revealed by the National Audit Office (NAO), early in the pandemic the Government created a fast-track ‘high-priority’ channel for private companies referred by MPs, ministers or officials. Suppliers funnelled through this route were 10 times more likely to win a contract than other firms, yet the Government did not adequately track potential conflicts of interest. Indeed, the NAO found “a lack of documentation recording the process for choosing the supplier, the justification for using emergency procurement, or any considerations around potential conflicts of interest”.

Just last week, Byline Times reported that a chum of Health and Social Care Secretary Matt Hancock, whose husband has donated thousands to Hancock’s office, was awarded a £14.4 million contract for the supply of personal protective equipment (PPE). Ultimately, the firm ran into “unforeseen” logistical issues and the contract was cancelled.

In collaboration with The Citizens, Byline Times has also revealed that contracts worth £881 million have been awarded to companies owned by Conservative Party donors, during the pandemic. 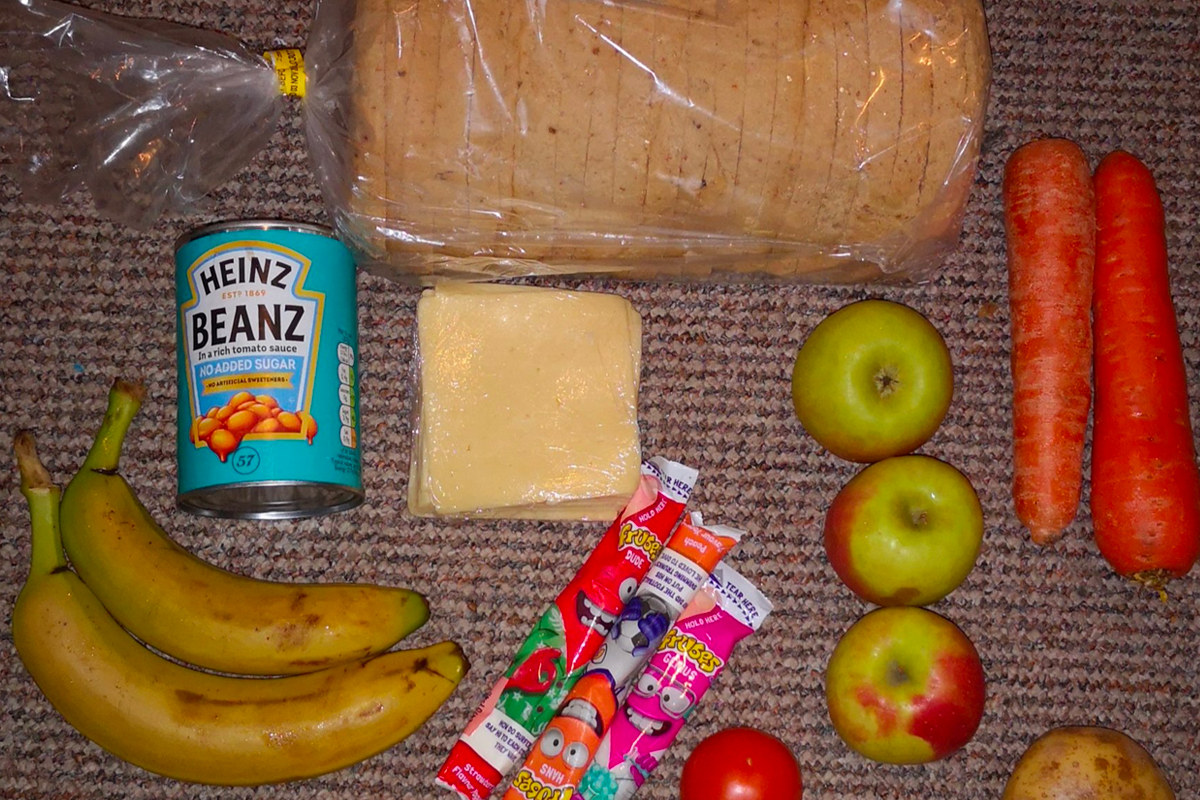 In fact, the Government’s entire response to the pandemic has been characterised by mass outsourcing, with roughly 2,000 private sector consultants working permanently on the UK’s testing and contact tracing operation – costing £2 million a day in total.

As a result of the backlash from independent bodies, journalists and the public at large, the Labour Party has promised a radical ‘insourcing’ of public services, if it wins power at the next election. “This Government is all cheques and no balances,” Shadow Cabinet member Rachel Reeves said in a speech last week.

Meanwhile, Scottish National Party MP Owen Thompson has introduced a ‘Crony Bill’ to the House of Commons, in an attempt to hold the Government to account for conflicts of interest associated with public sector contracts. If passed, the legislation would ensure that MPs can interrogate ministers about any personal, political or financial connections they may have to a company that is awarded a Government contract.

As noted by Thompson when he introduced the potential legislation to the Commons, it is incumbent on ministers to avoid both “actual or perceived” conflicts of interest – as stipulated by the Ministerial Code.

“Proper due diligence is carried out for all Government contracts and we take these checks extremely seriously. Ministers are not involved in awarding contracts, as the NAO found in their report into procurement,” a DHSC spokesperson said.

“As a result of our partnerships, including this agreement with HSL, we have been able to rapidly expand our testing capacity and expand Coronavirus testing eligibility to people across the whole of the UK.”