Louisa Britain, the pen name of the mother who tweets as ‘Roadside Mum’, explains how the Government should reform its provision of free school meals

I heard that the food boxes given to clinically vulnerable shielders local to me had, at last, arrived reasonably well stocked this week. “It was twice as much as they were sending him before,” my friend and a member of the local COVID-19 response group related gratefully, after being asked to help one recipient to unpack the contents.

I never set out to expand food boxes for shielders, but it’s a welcome bonus.

My part in this story began with a disappointing free school meals hamper from the private company Chartwells. I posted a photo on social media of its contents, arranged on my beige living room carpet (pictured above), explaining how long this food was supposed to last me for. The photo went viral.

At the start of the January term, the Government decided that free school meals – for which my two children qualify – would be presented in boxes or thin carrier bags, consisting of commercially packed items. This replaced the shopping vouchers system that was in place previously, which I had used fairly successfully.

It turns out that my experiences of the new system had been echoed in thousands of other households. 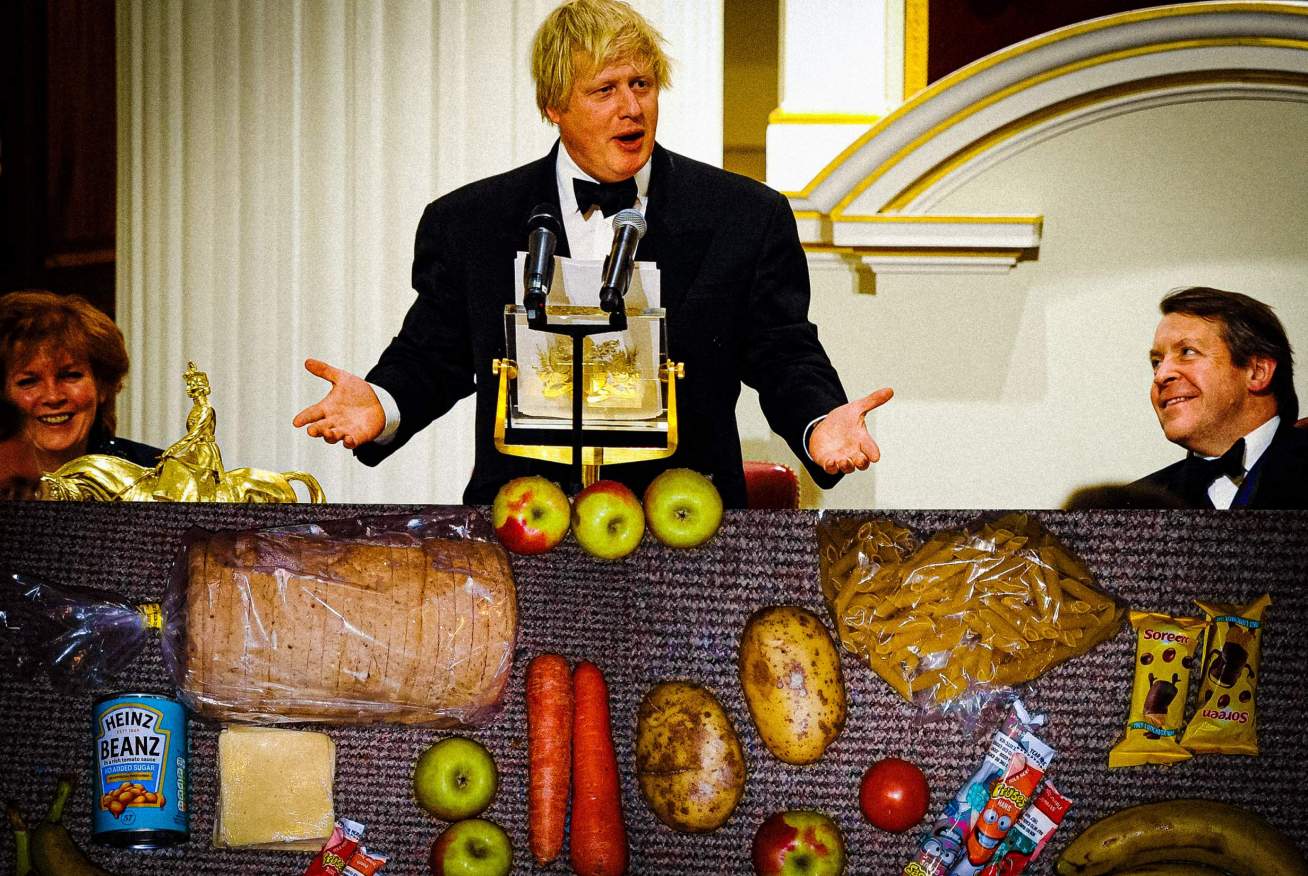 ‘Marcus Rashford Can Get a Meetingwith the Government About My Lunch & I Can’t.That’s Ridiculous’

While my photo made headlines internationally, I secured a potentially significant list of promises from Chartwells’ managing director – though only on the back of significant public pressure.

Indeed, it seems that corporate apologies slide forth more comfortably than the will to implement either preventative or remedial action. In spite of winning several heated and fierce points of contention from both Chartwells and the Government, I’m sorry to say that I don’t believe change will be lasting.

The insurmountable flaw in the provision of public services by private companies is that the recipients of the service – in this case parents and children – are not the commissioning customer. The Government pays a private company to provide a service, while no one in Government actually sees the final product. There is a total absence of accountability, whereby the views of parents aren’t relevant, unless and until they cause a social media backlash.

The Government’s most recent free school meals U-turn now allows schools to elect to use the previous voucher system, but not all schools have made the break. While my own experience with vouchers has been adequate, many parents also report great difficulty with this option. Parents have described trouble registering for their vouchers on centralised websites that are prone to crash, while also facing difficulties when they try to checkout.

The voucher system, like the food box scheme, makes money for private entities – the costs and profits of which are covered entirely by taxpayers. The same taxpayers who receive inadequate services from these companies.

Certain corners of the press may like to suggest that ‘the taxpayer’ is a term that only applies to those in full-time, regular employment. This is a rhetorical illusion designed to diminish support for people in need. I have yet to meet a family that has managed to avoid tax, council tax and VAT. In contrast, a corporate accountant will be skilled in how to avoid all three.

Boxes of food, or even weak carrier bags like the one I was supplied, haven’t catered to the medical intolerances of children, their dietary needs or cultural practices, never mind what they might actually like to eat, or what sort of kitchen equipment you have at home.

Re-wrapped items, split from larger consignments, present the risk of contamination and allergic reactions – not to mention the entirely pointless food waste. Even if your child naturally gravitates to a diet based around pasta, potatoes and bread, wouldn’t you expect them to tire of the same three kinds of lunches day in, day-out?

My children are unusually easy to feed and are noted among friends and family for happily polishing off pretty much anything, but I am not well and I have precious little strength to spare making two different sets of dinners.

Nor do I buy the line – pushed by some in the Conservative Party – that if provision wasn’t mediated by vouchers or food boxes, some parents might divert their children’s support funds into personal indulgences, like drugs or the services of sex workers. 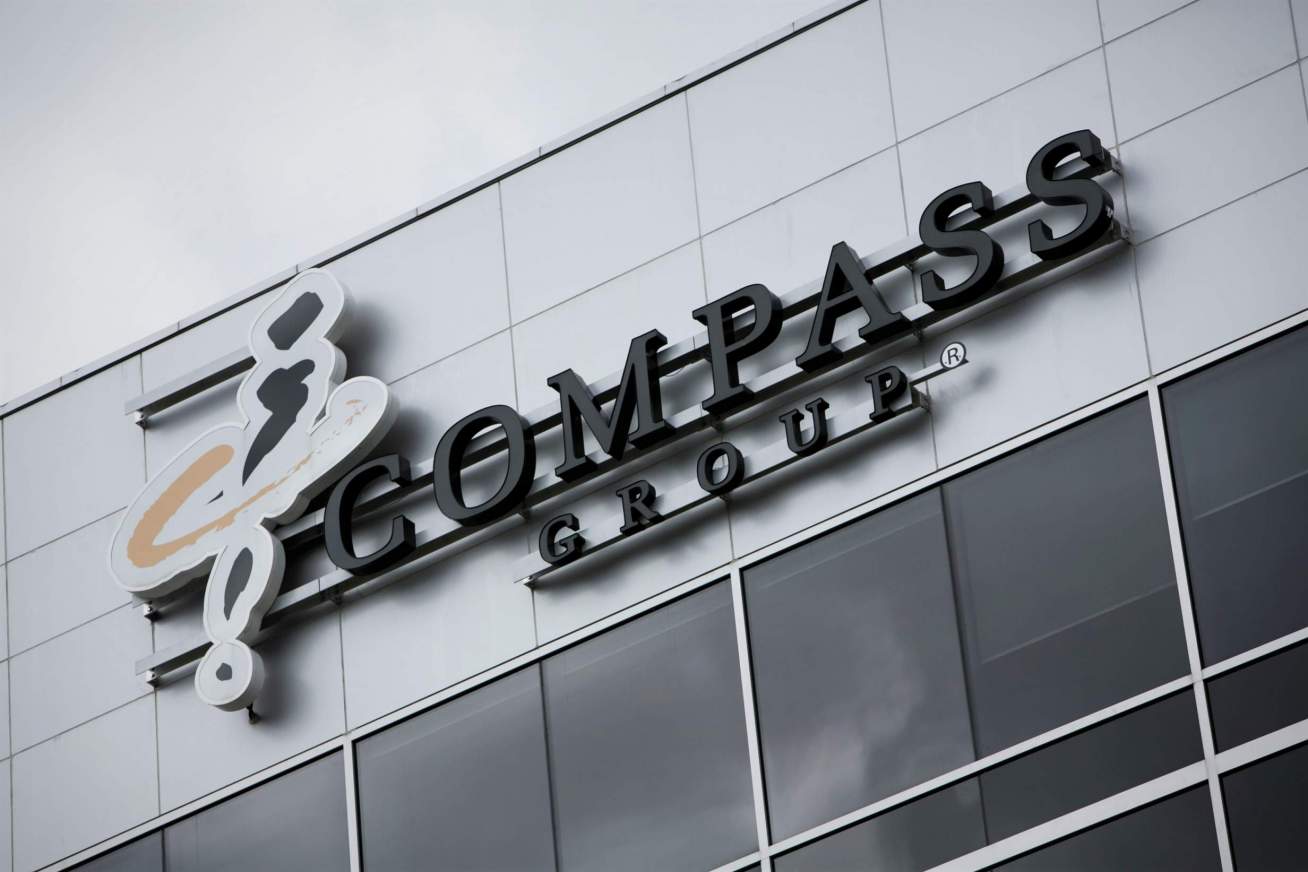 There is a word for this kind of parenting – neglect – which is a serious criminal offence. Children found to be at risk of it are placed on the Child Protection Register. In so far as I can calculate, well under 1% of children in England are on this register and every one of them is supervised by social workers, as mandated in law. We already have strict systems for responding to children at risk of neglect, which sit entirely outside of the free school meals system.

In reality, families don’t need limited provision via lucrative Government contracts for boxes, bags or vouchers. They need cash – nothing else fits the bill.

Cash doesn’t require a private sector middle-man, it can be quickly distributed, it can be administered through existing systems, it carries no shame, it allows unlimited choice and, crucially, is accepted everywhere. Money is accepted at the Co-Op and Lidl – two major food retailers not participating in the free school meals voucher scheme – as readily as it is at the large online ‘approved’ discount food outlets, at your local market grocer, or at the petrol station.

The solution, as usual, is far simpler than the Government would care to admit.