Boris Johnson is desperate to have us believe that schools are safe. He wants parents to believe that their children are safe in school, understanding that any question of children being at risk would discourage parents from sending children back once schools reopen. In part, he is keen to ensure that children receive an education. In part, he wants to see parents free to work.

The assumption throughout the Coronavirus pandemic has been that children are at a very low or zero risk from the disease. Indeed, the vast majority of those who have died from the virus have been elderly. The age profile of those who have lost their lives from COVID-19 was significantly older than for deaths in general. In October, the BBC reported that more than three-quarters of those who died were aged 75 or over. 43% were 85 or over.

But the headlines disguise uncomfortable truths. Children can get COVID-19 – and not simply to pass it on painlessly to their elders. “Most children experience mild COVID-19 or show no symptoms,” reported Imperial College London in November. But they still experience it.

More worryingly, a systematic literature review of 128 studies showed that 3.8% of children experience severe or critical symptoms. Contrary to popular belief, researchers did not find evidence of a higher proportion of asymptomatic children compared to the proportion of asymptomatic individuals in population-level studies. Around 21% of both adults and children have no symptoms, yet the media narrative largely assumes that children will barely notice that they have COVID-19.

Infections of children appear to have increased over time. Available data shows that few were infected in the first wave, but by September infections were increasing. By November, around double the proportion of children had the virus compared to adults. Secondary school pupils in particular had the highest percentage testing positive. Scientists hypothesised that the new variant may be more transmissible among children. By the end of 2020, six UK children with no underlying conditions had died of the virus. 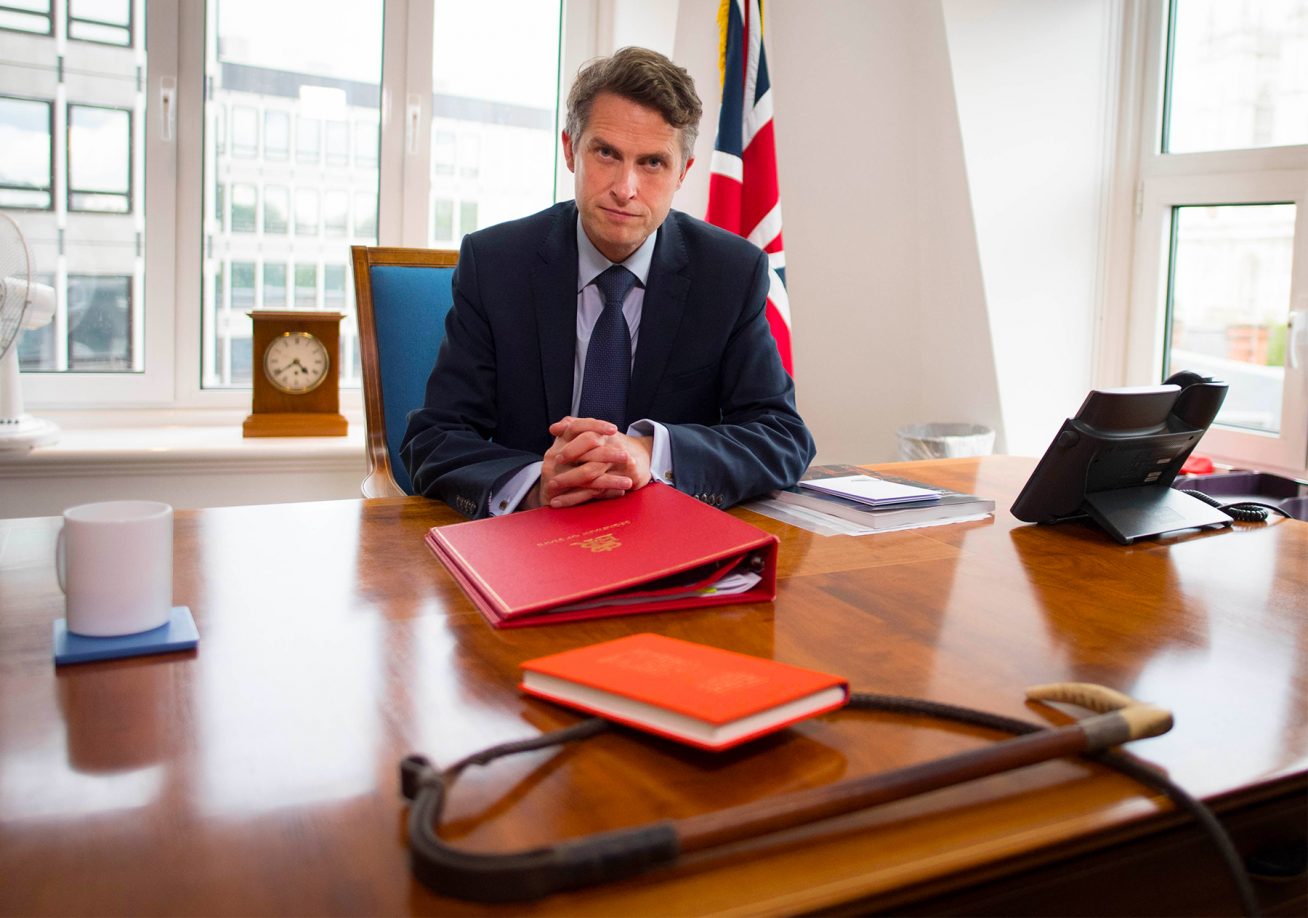 A year into the pandemic, there is now growing concern that the greatest risk to children from the Coronavirus is not death but life-changing illness.

Long COVID-19 is the name given to the enduring form of the virus: those who have the Coronavirus – mild or acute – but take months to recover, if they recover at all.

Estimates suggest that around 20% of people have symptoms for longer than five weeks and 10% for 12 weeks or longer, though some suggest that up to one-third of people have long-term health problems following infection. The NHS has a long list of possible symptoms including fatigue, chest pain, brain fog, heart palpitations and depression.

The causes of Long COVID-19 are still being researched. Scientists have found that some patients develop antibodies against their own tissues, essentially attacking their own bodies and causing long-term, perhaps permanent, harm. Others liken the condition to ME or other post-viral sickness.

Most of these studies are limited by the fact that they look only at adults. The prevailing assumption, even among researchers, is that children are immune – if not from COVID-19, then at least from its long form and death.

But the experience of increasing numbers of children and parents is different.

Long COVID Kids, a support group and campaign set up by parents of children living with the virus, says that 40,000 children in the UK have Long COVID-19. Many of these children have had symptoms for months, it argues, with many getting worse rather than better. Some children have been bedridden for months, some are tube-fed, others have had a complete personality change.

By July 2020, paediatricians were aware that some children suffered long-term harm. “A small number of children who had mild cases of COVID-19 are being rushed to intensive care several weeks after beating the virus,” wrote James Temperton. The cause had doctors baffled, but what was clear was that these children had severe symptoms: fever, shock, vomiting and diarrhoea were common, some had difficulty breathing and had to be put on mechanical ventilators, around one-third had evidence of abnormalities in their coronary arteries. The symptoms had all the hallmarks of a rare but dangerous inflammatory syndrome.

To make matters worse, many parents of children with ongoing symptoms feel let down by the Government and the NHS. They find that GPs have little understanding of the issue or are reluctant to call it what it is. The NHS is offering diagnostic screenings for adults with ongoing symptoms but not children, leaving both parents and children in limbo and unable to understand, never mind resolve, their illness.

How Did the Government Get It So Recklessly Wrong on COVID-19, Children & Schools?

“At the start of the pandemic we believed that it was a disease of the elderly,” said one parent. “Now we know different but there’s been no information campaign. The general view is that children are still not at risk.”

The reality of Long COVID-19 in children has huge implications for the UK’s pandemic response and plans to reopen schools. We expect children to be the first to return to mixing, but have no plans to vaccinate them. We have a Prime Minister intent on making us believe that schools are safe when, for some children, they are anything but. We have schools that were not built to allow social distancing or adequate ventilation and a Government unwilling to countenance the time and expense that modifying them would entail.

Parents are not calling for schools to remain closed but for vastly improved safety measures including mandatory masks, ventilation and reduced crowding. Many have children who have been ill for months and are getting worse rather than better. They have no idea whether their children will ever recover and fear that, if safeguards are not improved, other parents will watch their children become unwell with a disease the long-term impacts of which are still unknown.

Children – who have only recently been included in vaccine trials – must be included in discussions about who to vaccinate as a priority.

Al Gore’s seminal climate change films carried the title An Inconvenient Truth. No one wanted to know that the way we live imperils the very future of life on Earth, but know and respond we must. In the same way, no one wants to hear that, just as our parents and grandparents face an unacceptable risk from the Coronavirus, so too do some of our children.

Just as we know from climbing concentrations of carbon in the atmosphere and its already devastating impacts on ecosystems and lives across the globe, ignoring a truth only leads to further harm and cost. The reality that our children may also face a risk that hitherto we have chosen not to see must spur us to action – even if that delays a return to face-to-face teaching or a further reopening of society.