‘No Profiteering’ But Government Paying £1,000 A DayFor Test & Trace Consultants

One private consultancy firm is being paid £900,000 a day to work on Baroness Dido Harding’s operation, an official has revealed

The Government is paying £1,000, on average, to each consultant working on its Test and Trace programme.

David Williams, joint permanent secretary of the Department of Health and Social Care (DHSC), revealed the information to the House of Commons Public Accounts Committee today.

He was pressed by Labour MP Nick Smith about the Government’s reliance on private sector staff during the Coronavirus pandemic. Smith enquired about the number of consultancy giant Deloitte employees currently working for Test and Trace – a figure that Williams claims has fallen from more than 1,000 in October to roughly 900 today.

Byline Times has previously revealed that Test and Trace is seeking to reduce its reliance on private consultants, after a public backlash about their cost – and you can see why. Under this equation, Deloitte is being paid £900,000 a day to work on the programme. 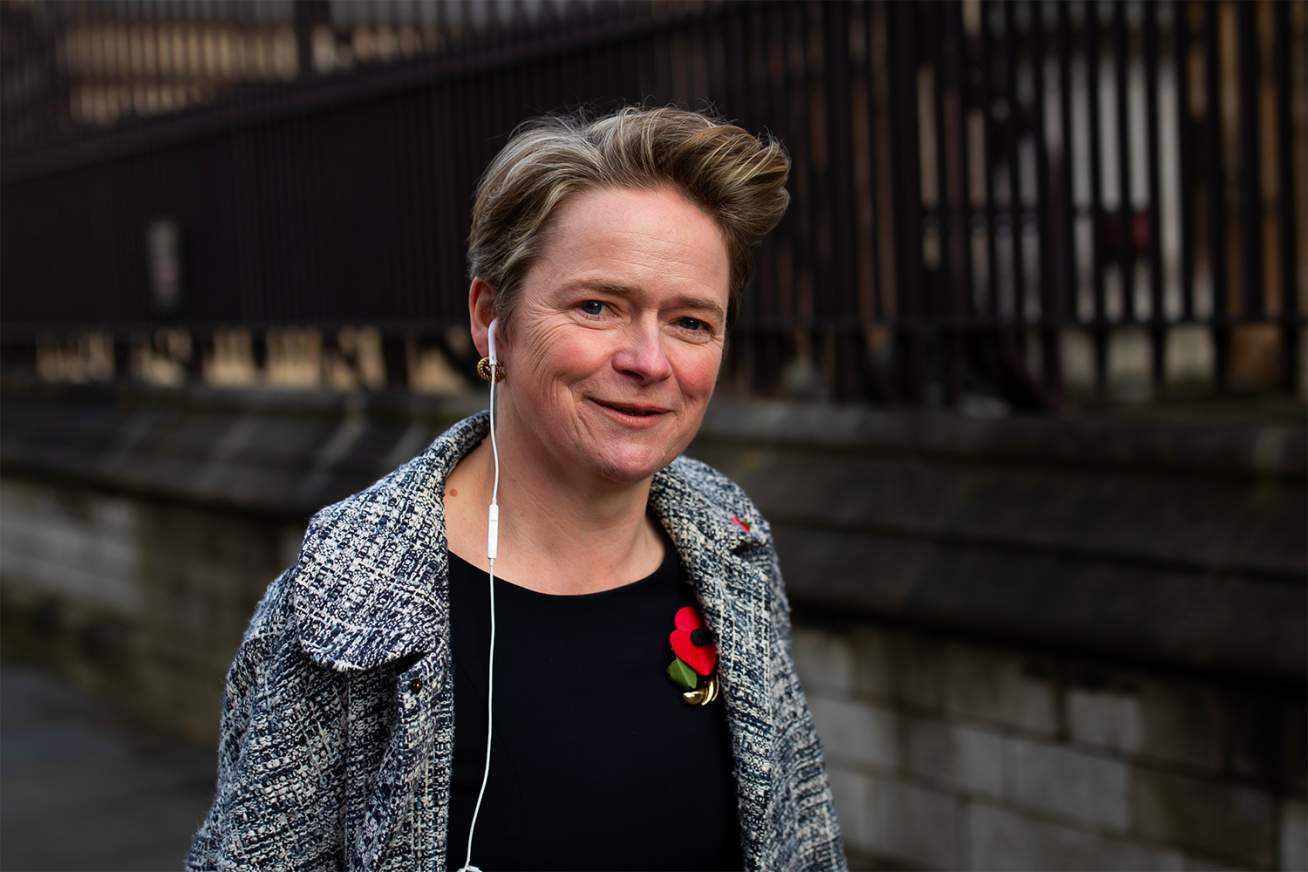 As revealed by Byline Times last week, 2,300 private consultants from 73 different companies were working for Test and Trace as of November – more than the total number of civil servants working for the Treasury (2,260) and for the Department for International Trade (2,290).

The cost of external consultants at this time will therefore have been £2.3 million a day – or roughly £50 million a month.

Williams defended this cost, saying that the Test and Trace system wouldn’t have been able to expand at speed without the help of consultants. He also insisted that many firms had agreed to reduce their normal public sector rates during the pandemic.

Based on the reports that he has seen, Williams said he is “as confident as I can be” that big consultancy firms are not profiteering from the Coronavirus crisis.

“Of course we are operating in an uncertain environment,” he told the committee. “We have been willing to invest in technologies at a relatively early stage and some of those work, but not all of them do. But in terms of profiteering, I see no evidence that causes me concern.”

Williams said that he could not confirm that the maximum day-rate paid to a Test and Trace consultant was £7,000, as reported by Sky News in October – instead promising to send a note to the committee after today’s hearing to confirm.

Baroness Harding is incidentally a former employee of consultancy firm McKinsey, along with her husband, Government ‘Anti-Corruption Champion’ John Penrose MP. McKinsey has also been hired to work on the Test and Trace programme, alongside Deloitte and others.

Despite an eye-watering budget – £22 billion this year – the Test and Trace scheme hasn’t functioned as hoped since its belated expansion last March. The programme failed to grow rapidly enough during the first wave of the Coronavirus and has subsequently struggled to cope with repeated surges of the disease.

A recent National Audit Office (NAO) report, for example, indicated that only 41% of people received their test results within 24 hours between the end of last May and early November – despite Boris Johnson’s pledge last June that all COVID-19 test results would be turned around in 24 hours by the end of that month.

The system currently appears to be faring better, though has come under fire for deploying millions of rapid ‘lateral flow’ tests, costing billions of pounds, which some scientists believe are unreliable.

While most people have suffered financially during the Coronavirus pandemic, it appears to have been highly profitable for some.